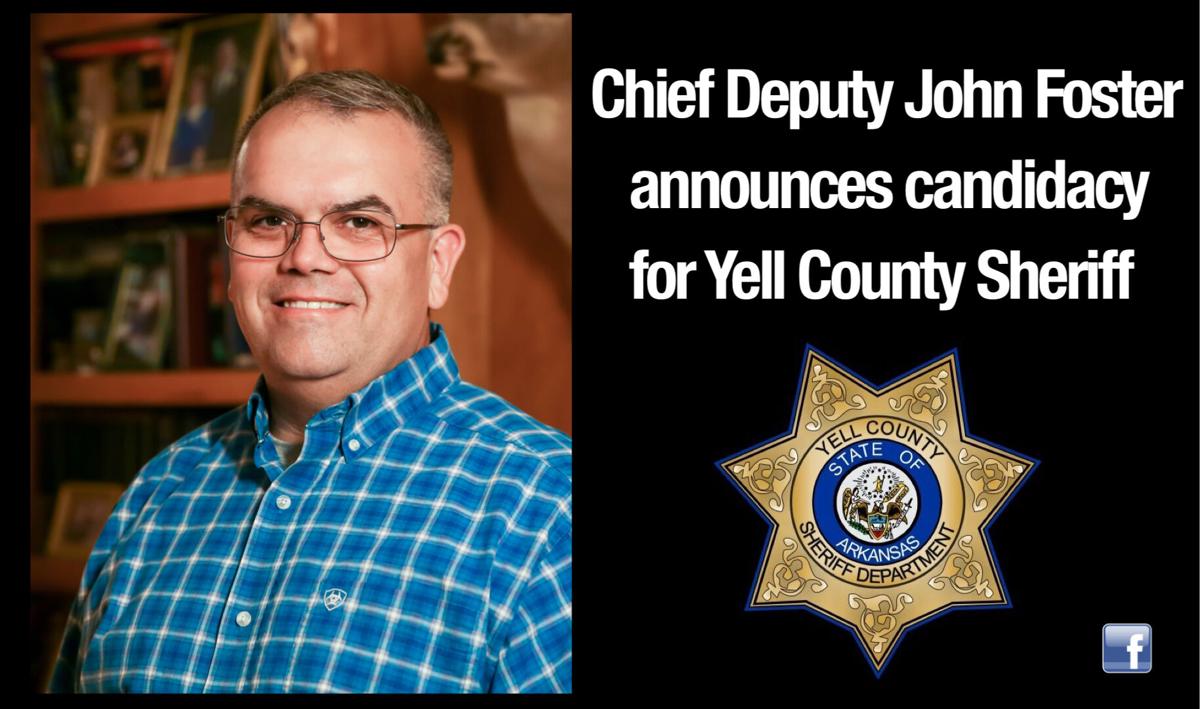 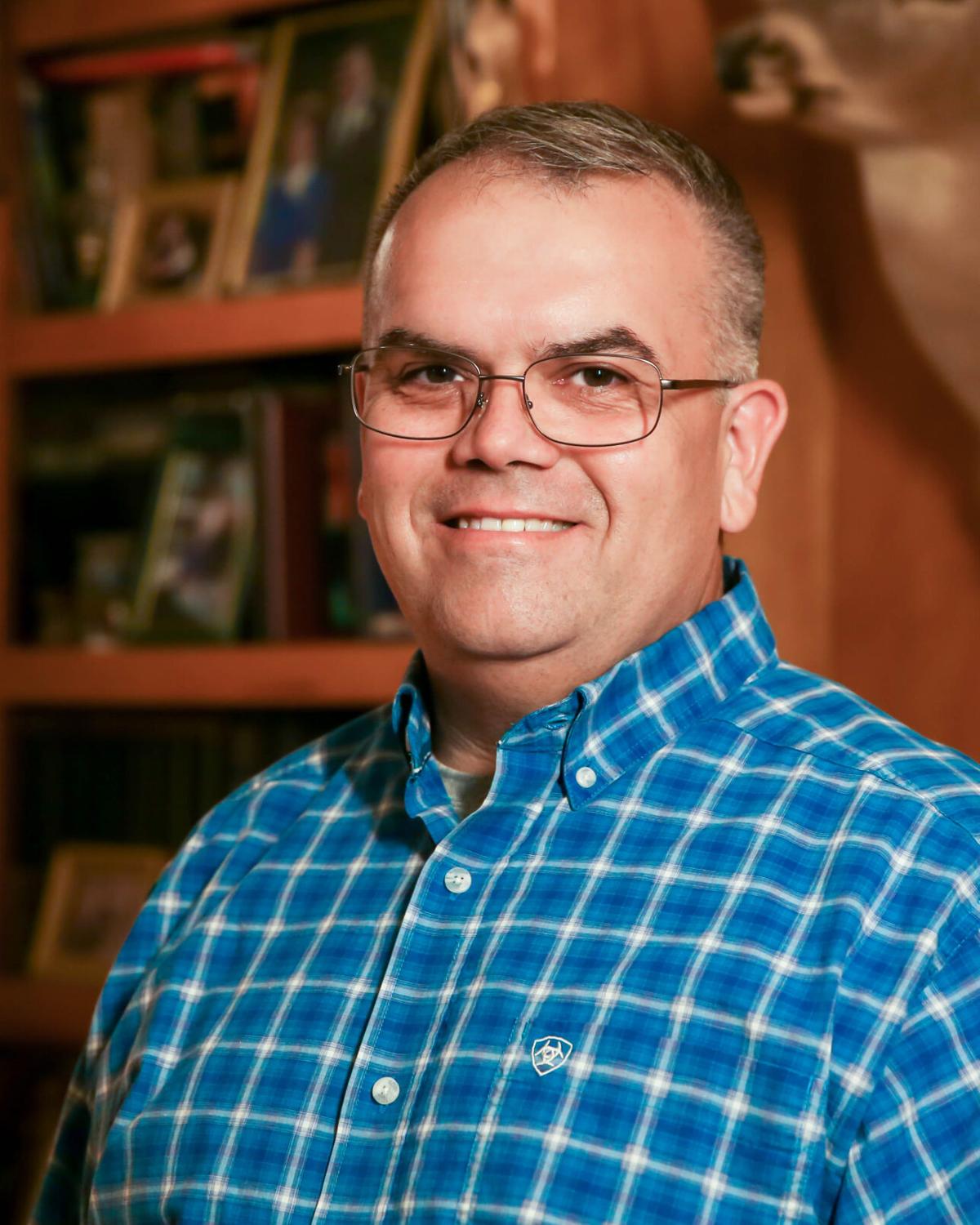 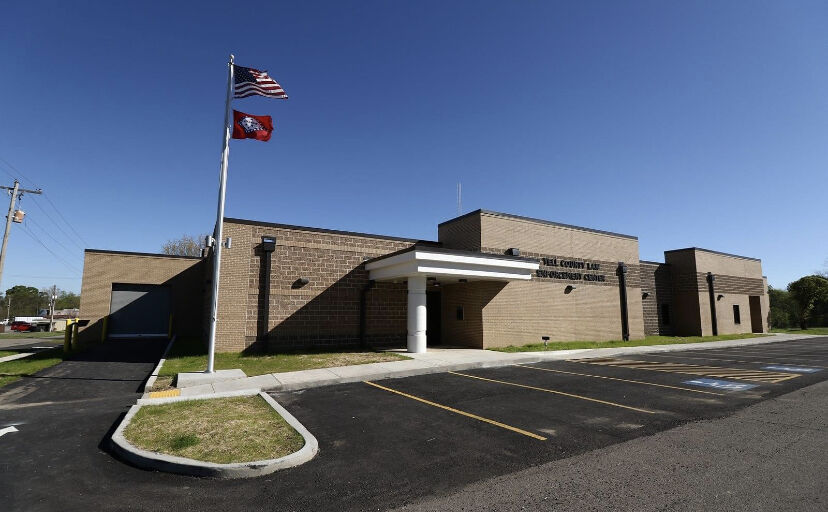 John Foster, a twenty-six-year veteran peace officer with the Yell County Sheriff’s Office, announced his candidacy for Sheriff of Yell County this week.  Foster said that he has been approached by many voters  about seeking the office after Sheriff Bill Gilkey announced that the current term would be his last as Sheriff.

After consulting with his family and friends, Foster said that he has decided to seek the Republican nomination for the office in the 2022 primary election, and is very excited about meeting the challenges the Sheriff’s Office will face in the years to come.

Foster said, “I see this as an opportunity to put the full depth of my twenty-six years of experience to work for the people of Yell County.  With over ten years as Chief Deputy, I have been heavily involved in all facets of the work our agency does, including patrol, investigations, detention, dispatch, training, media relations, community outreach, record keeping, recruiting and administration.  Most people have no idea what it takes to run a Sheriff’s Department, but I do, and I understand the areas where we can improve without unnecessary costs. I have served under two different Sheriffs and helped coordinate the transfer of control between administrations.  As Chief Deputy I have worked side-by-side with the current Sheriff to draft plans and policies to protect our officers, staff, and taxpayers from civil liabilities which are unfortunately an ever-increasing risk, and to respond effectively when problems arose. I have successfully commanded many multi-agency emergency and investigative operations, have been specifically requested by criminal justice leaders to conduct high-profile and major investigations, have felt the weight of sole responsibility for answering unspeakable crimes against children, and I have been the first man through the door more times than I care to remember, so I have a unique understanding of how important what we do really is, at every level.  We need leaders in our profession that can make the tough decisions necessary to protect the lives and property of our citizens and our officers.  We need leaders that understand that we cannot achieve justice all at once.  Justice can only be accomplished through hard, tedious work and by paying attention to each and every case, not just in the moment, but however long it takes. We owe it to the victims of crime to exhaust every legal avenue at our disposal to solve their cases, just as we must ensure that we treat people fairly and with respect.   I believe in our community, in our officers and staff, and I believe in fairness and justice.  I am looking forward to getting to see everyone I can, and I would like to respectfully ask for your vote and support.”

Foster, 51, lives on his family’s farm outside of Havana with his wife, Stephanie Ridenour Foster, and adopted grandson Joel.  He and his wife have two adult children, Jacob Braden who is a patrol deputy and M.P. with the U.S. Army Reserve, and Savannah Davis who is a juvenile probation officer.  Foster is a member of the Havana United Methodist Church, an honors graduate of Havana High School, after which he attended the University of Arkansas at Fayetteville for two years before returning to work on the family farm.  He also served as a fire-fighter, training officer, and medical first responder with the Havana Fire Department for many years. Foster initially served as a patrol officer for the Sheriff’s Department and graduated from the Arkansas Law Enforcement Training Academy in East Camden.  He was soon promoted to Patrol Sergeant where he took over supervision and administrative duties for the patrol division. In 2001 Foster was assigned as a Criminal Investigator where he worked out of the Dardanelle Office for seven years, working crimes ranging from theft, fraud, embezzlement, and corruption, to child abuse, computer crime, battery, robbery, and homicide, all of which he still handles as needed.

Foster was the lead investigator for the agency’s undercover online child predator investigations in the early 2000’s which resulted in multiple felony arrests and convictions, leading the Yell County Sheriff’s Department to become one of the earliest agencies in the state to conduct these types of investigations.

Foster was then promoted to Lieutenant and commanded the Criminal Investigations Division, before being promoted again to Chief Deputy in 2010.

He currently holds a Senior Law Enforcement Officer Certificate, the highest that can be earned in the State of Arkansas.  He is the lead professional instructor for the Sheriff’s Department, a law enforcement firearms and Arkansas CHCL firearms instructor, and is the agency’s unmanned aerial vehicle pilot, currently holding a FAA commercial remote pilot license.

As Chief Deputy, Foster oversaw the agency’s successful move into the new Yell County Law Enforcement Center and worked closely with Director Mike May to design and implement the policies and procedures now in place at the detention facility. Foster negotiated with a multi-state vendor for the purchase of a Computer Aided Dispatch and Jail Management System at a price which saved the taxpayers of Yell County tens of thousands of dollars, and brought Yell County 911 into the age of digital incident documentation in an integrated system that streamlines many aspects of the agency’s daily operations.

Foster created and developed the agency’s social media presence which has served as a valuable tool to communicate with the community to keep them informed about critical situations and to solve cases in which members of the community can provide helpful and timely information.  He also created several successful non-law enforcement community related pages and groups to promote the area,community businesses, and events.

He was chosen by the Arkansas Attorney General’s office as the Yell County Officer of the Year for 2016 and has been recognized by the Arkansas Crime Information Center for his work with sex offender registration and community notification.  He is a graduate of the Arkansas Criminal Justice Institute’s Sheriff’s Administration and Management Course designed for upper level Sheriff’s supervisors.  He is also a graduate of two of the Arkansas Criminal Justice Institute’s Distinguished Programs, the Arkansas Leader Program and the School of Law Enforcement Supervision, both of which provide extensive leadership and supervision training from some of the top law enforcement trainers in the United States.

As a part of that training students were required to write a formal research paper on a law enforcement topic and Foster’s paper on Law Enforcement and Modern Media was chosen by the Institute and published as one of the top four out of a class of over 40 of the top police supervisors in the state. Foster enjoys outdoor photography and spending time with his family and is currently finishing up his bachelor’s degree online through the University of Arkansas.