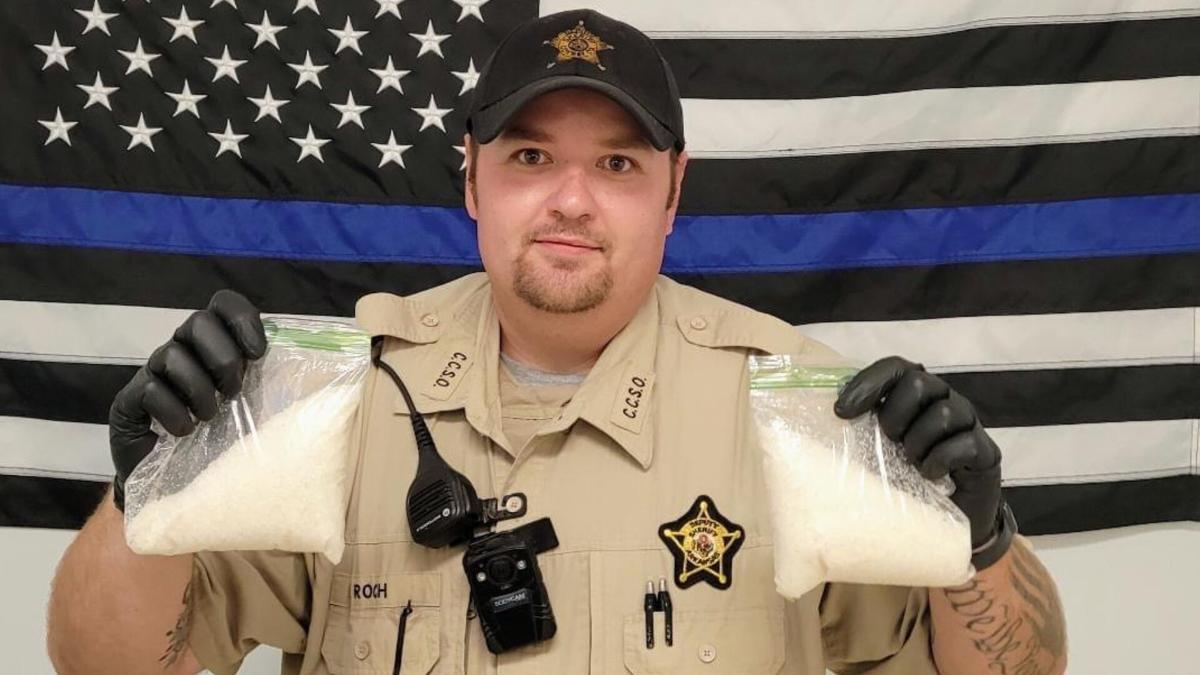 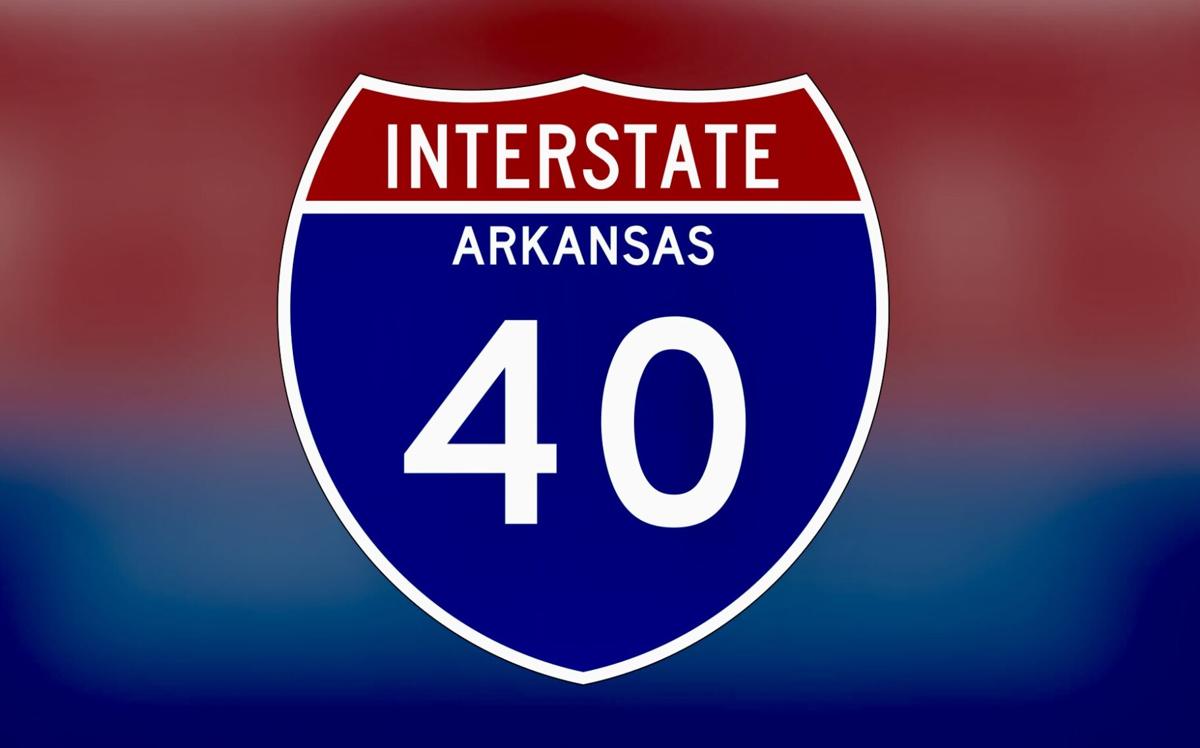 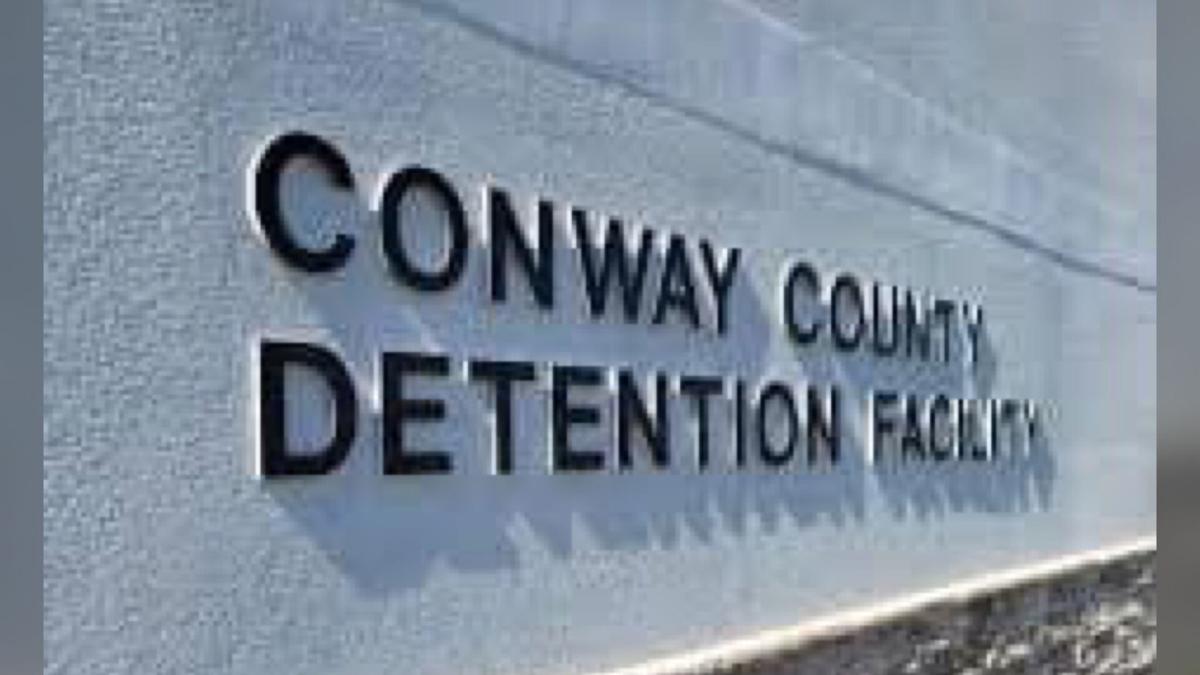 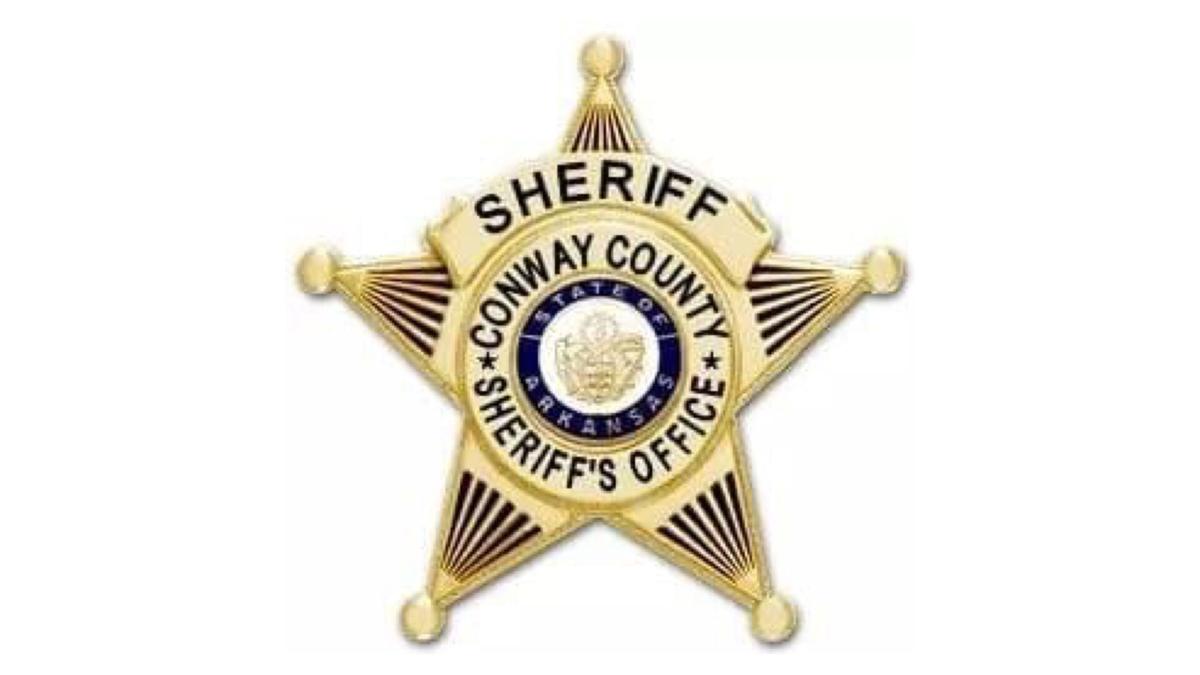 During the search of the vehicle, Deputy Roch located two packages that had a combined field weight of nearly one pound of white crystalline substance that is believed to be methamphetamine.

The driver, James Vaughn of Jerusalem, as well as the passenger Kevin Williams of Atkins were both taken into custody. Vaughn and Williams are being held at the Conway County Detention Center for Trafficking Methamphetamine.

All parties are presumed innocent until proven guilty in a court of law.