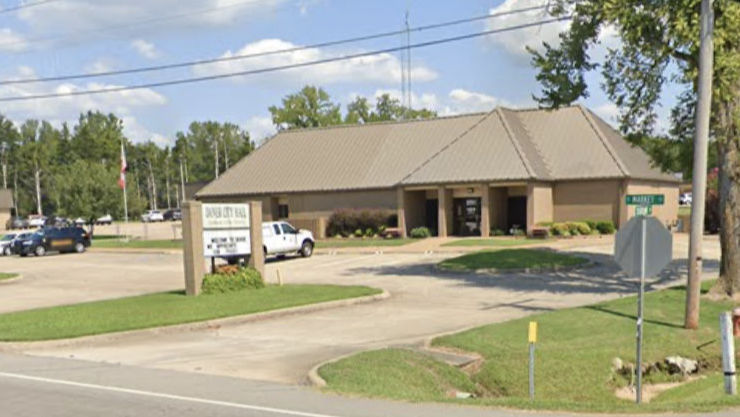 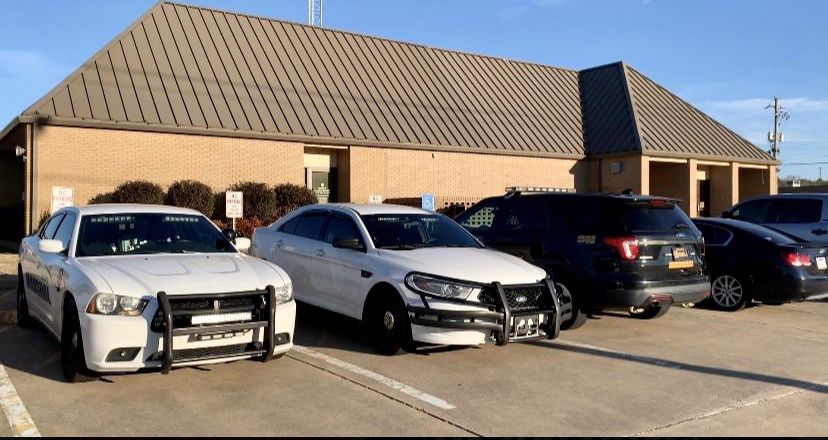 The heartbeat of Dover during spring and early summer is the ball park. The Governor has begun lifting restrictions, one is allowing teams to practice on city fields. Dover as well as other cities in the River Valley will open ball fields for practice this month. It is anticipated that games will be allowed in June.

I have received communication from folks that are in favor of this move and from some that are opposed. Two of our local Doctors have expressed their opinions against.  I have communicated with other Mayors, school officials, Dover recreation board and health officials. I am confident the Governor has taken into consideration the advice of many others as well. After much thought I have decided to allow teams to begin practicing on May 11. If restrictions allow, we will begin games on June 1.

We plan to open the City Park on June 1. Dover City Hall will continue to operate through the drop box and drive through until June 1, also that week we anticipate DMV returning every Thursday. Most of these dates align with other City and County facilities.

All recommendations and guidelines will be posted and followed as we move to get this heart beating again.

GOOD NEWS – Dewayne’s BBQ announced they will re-open on May 12.

I wish a fast recovery for all businesses in Dover – those that have been forced to close, as well as the ones that have struggled to continue to provide their services during these trying times. I encourage everyone to support these folks, more than ever, as they attempt to recover their losses.

This move to restart our local economy does not come without risks. Numbers indicate the virus has slowed, not gone. If you choose to participate in these re-openings, please practice all precautions.