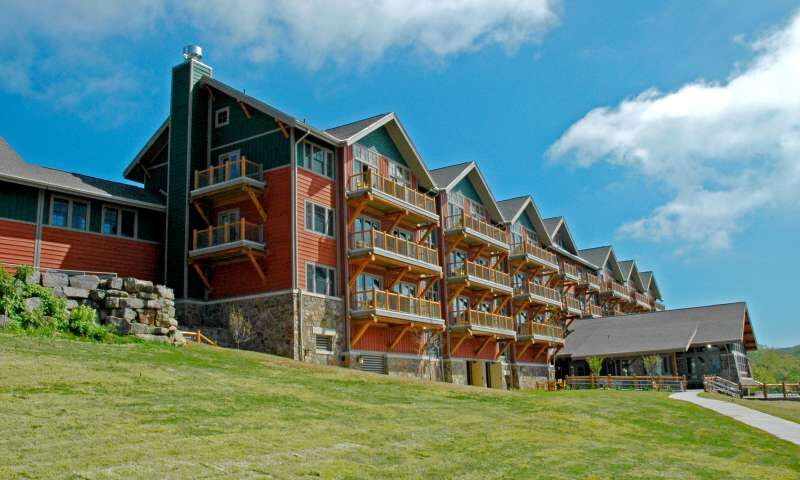 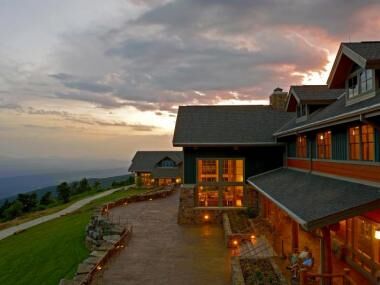 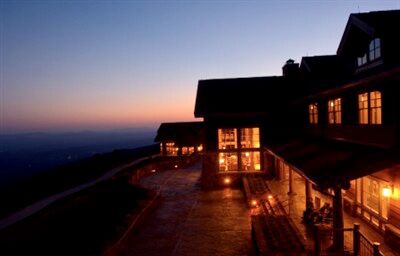 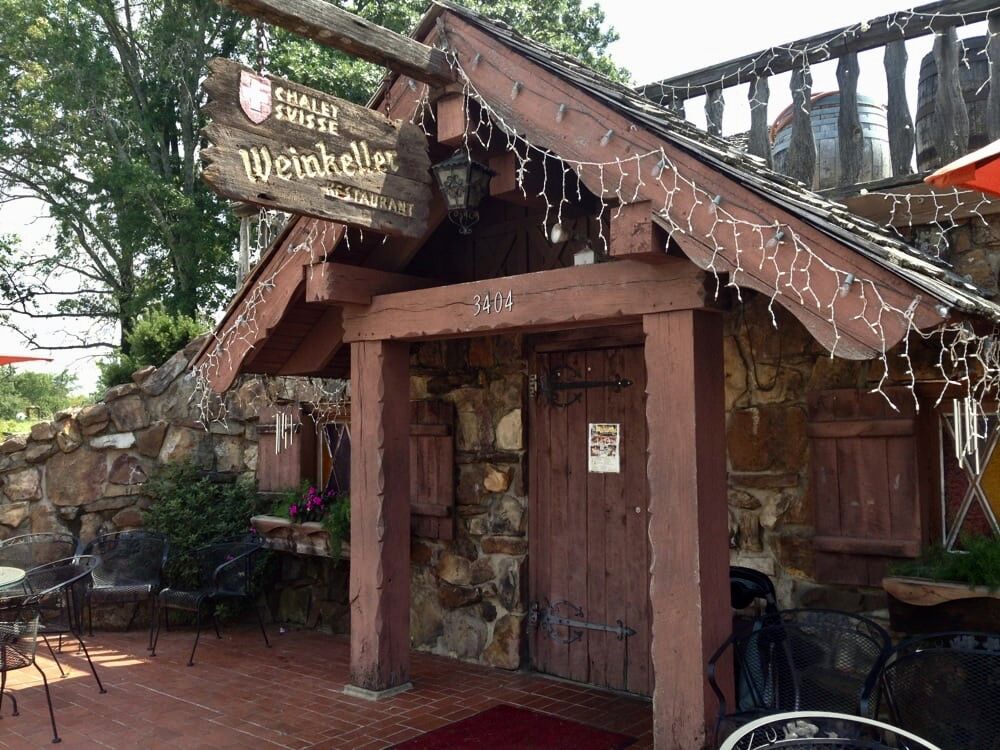 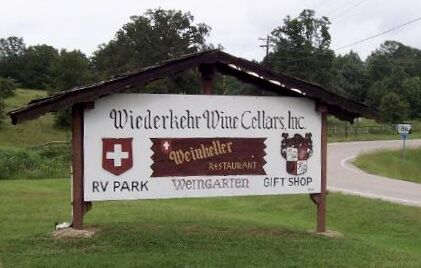 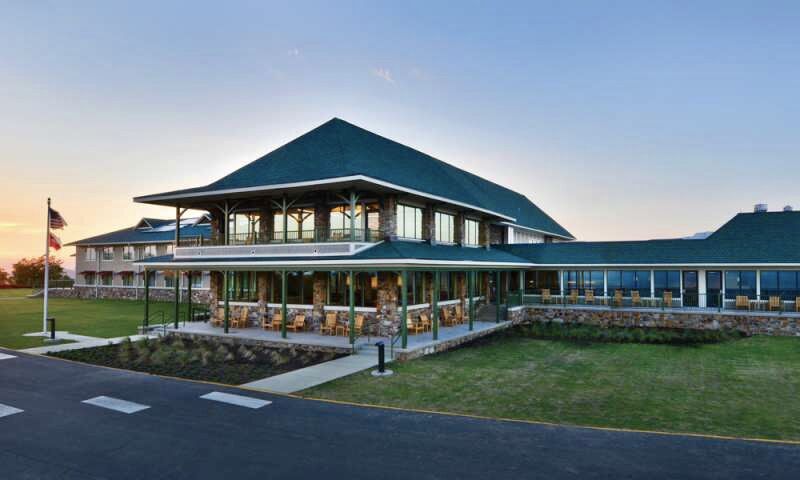 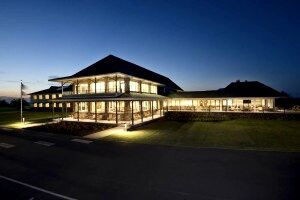 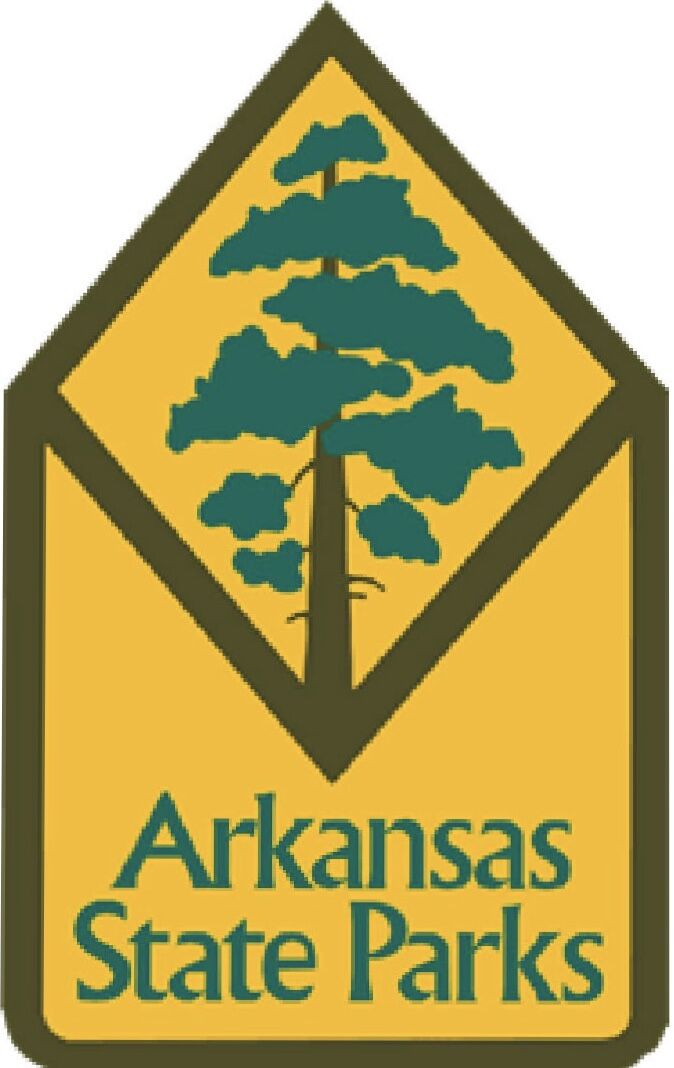 In late January, before COVID-19 hit, the Eden Isle Blue Chip Investment Club blocked rooms and booked a trip to Mount Magazine State Park near Paris for its June 2020 meeting.

Fast forward to the trip dates of June 12-13 and the club, consisting of members mostly 65 years of age and older, had a decision to make - cancel or continue.

“Some were apprehensive,” Mike Gibson, one of the 30 club members, said. “We decided to go ahead and do it and if anybody feels uncomfortable they can get in their car and leave.”

“We were the first group to visit Mount Magazine State Park,” Gibson explained. “I was very impressed with the ingenuity of the young staff there and the methods they came up with to protect everyone.”

Gibson said individuals are reminded at the front doors to have their masks on. There are proper social distancing protocols in place at registration.

No room service is provided to ensure the guest is the only one touching anything in the room. Gibson said fresh towels or additional coffee and other items were easy to get from the front desk if needed.

“If you were in the hall and did not have a mask on, you were cordially reminded to use your mask,” he added. “Even me.” Gibson is a commissioner on the Arkansas State Parks, Recreation and Travel Commission, which oversees the parks and tourism divisions.

When the club met for dining, Gibson said tables were set up for social distancing and in accordance with state mandated guidelines for groups. For example, the breakfast meeting consisted of round tables that normally accommodate eight, but instead were set for four.

Additionally, the restaurant at Mount Magazine State Park has long been known for its buffet. Gibson said a staffed, L-shaped buffet has replaced the self-serve buffet. “One server would take a person down the line to the middle of the L, serving your food, and at the middle of the L they would hand you off to the next person,” Gibson explained. It ensured people were sufficiently spaced apart as they were served. “I thought that was pretty ingenious as well,” he said.

He added, “If any group goes to Mount Magazine, be sure to request the cinnamon rolls made from scratch!”

The club’s business meeting portion of the stay was impressive as well. “Everything was set up and very accommodating. Pencils, paper and the whole works. Things we didn’t really expect,” he said.

As part of the Mount Magazine trip, one day on their own the club chartered a bus out of Fort Smith that had seating for 60 to give them ample space to spread out and took a tour of Arkansas Wine Country, located at the base of Mount Magazine. They toured Wiederkehr Wine Cellars, had a wine tasting, and ate lunch at Weinkeller Restaurant. Next they toured Post Winery and then Bethel Winery before returning to the state park. (There are several more wineries in the area for those that have more time.)

Back at the park, some hiked to the mountain’s and state’s highest point of 2,753 feet above mean sea level.

Gibson said he is 73 and 90 percent of the club members are now classified as elderly. While they are in the higher risk category for COVID-19, Gibson said there were no repercussions from the trip. No one got sick.

“The staff there was just so courteous and so polite, it just made the trip,” Gibson added. “If anyone is thinking about taking a group to Mount Magazine, do not hesitate.”

Showers early, becoming a steady rain late. Low 59F. Winds light and variable. Chance of rain 80%. Rainfall near a quarter of an inch.

A steady rain in the morning. Showers continuing in the afternoon. High 67F. Winds ENE at 5 to 10 mph. Chance of rain 70%. Rainfall around a quarter of an inch.