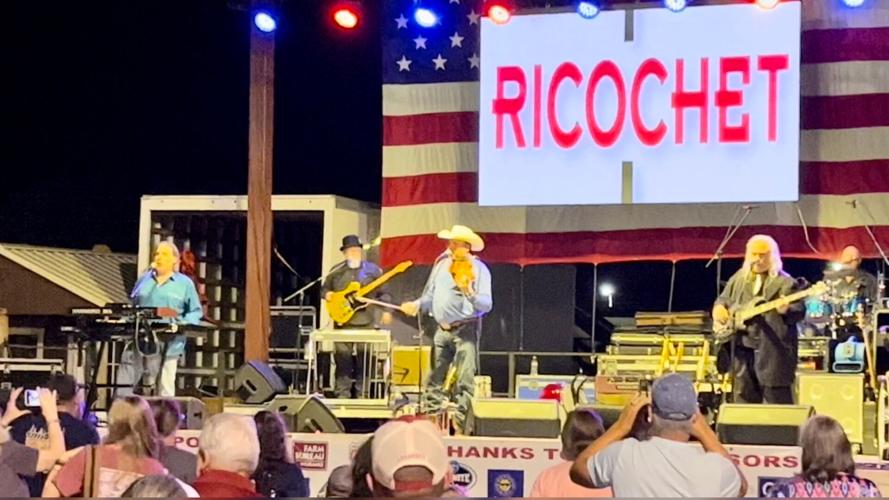 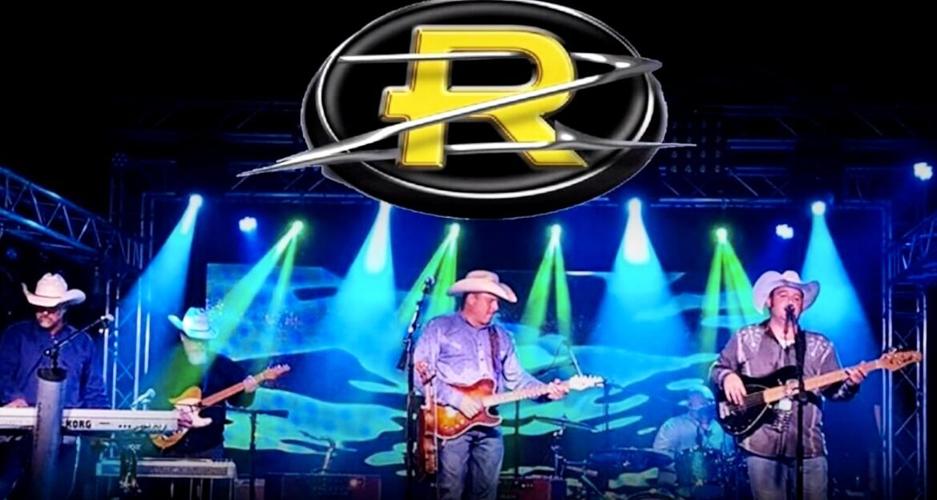 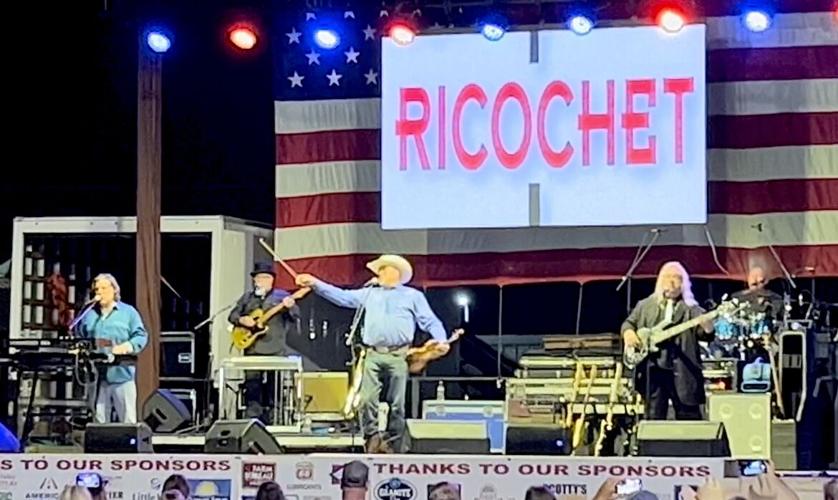 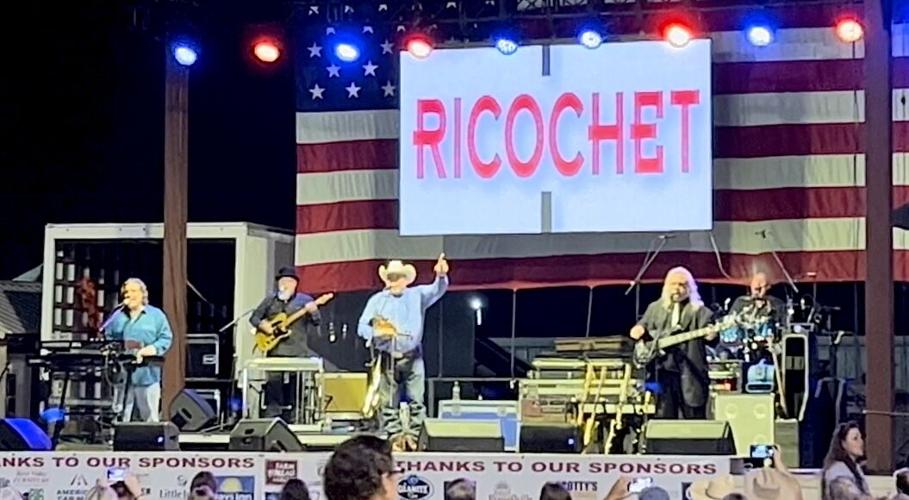 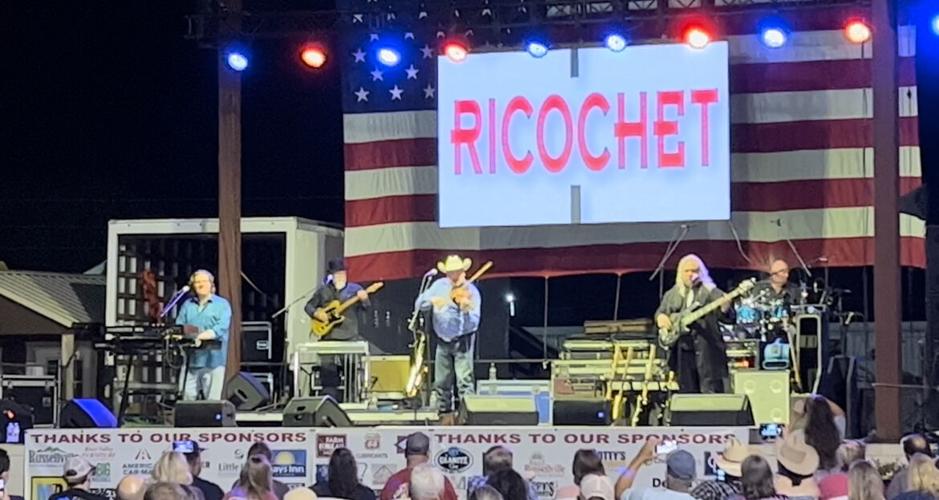 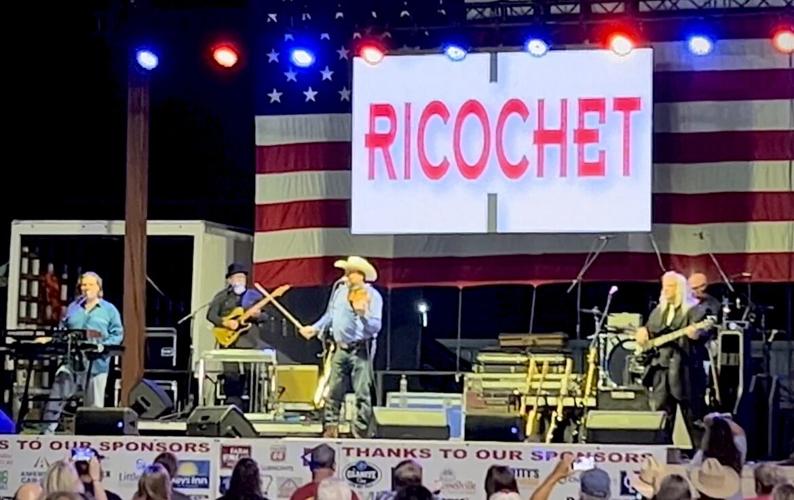 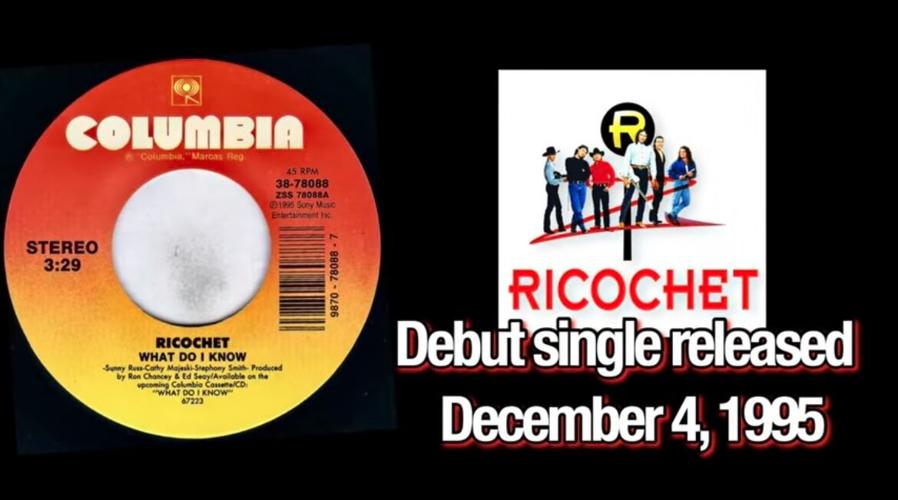 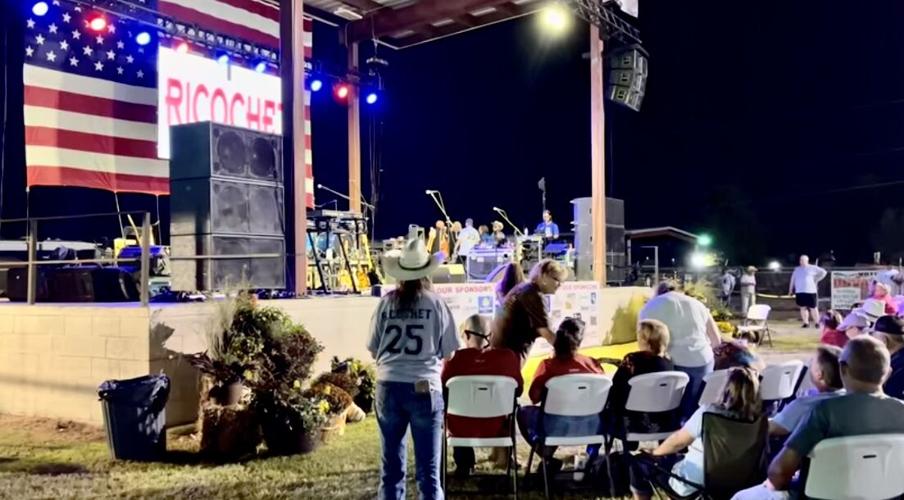 In 1996 the members of country super group Ricochet watched their debut single, “What Do I Know”, rise to the Top 5 earning the band the honor of the highest charting debut single of the year. The follow up single release, “Daddy’s Money”, became an immediate across the board hit, rising to #1 on the Radio & Records Country Singles Chart, the Gavin Country Singles Chart and the Billboard Country Singles Chart (where it stayed #1 for two consecutive weeks). The band’s distinctive musical style and intricate harmonies earned them the recognition as one of the most popular vocal groups in country music, a mantle they still wear today

Now, more than fifteen years later, “The Hardest Working Band In Country Music” is still going strong. The band continues to create great country music, sung with the distinctive harmonies that are their hallmark. They log thousands of miles on the road each year thrilling audiences of all ages across the United States and abroad.

• Ricochet’s debut single, “What Do I Know”, was the highest charting debut single of 1996 rising to #3 in R&R and #5 in Billboard. The follow up release, “Daddy’s Money”, was #1 in R&R, Billboard, Gavin and Country Network.

• Recognized as one of Country Music’s hardest working groups, Ricochet has performed thousands of shows over the past 15+ years and they continue to perform to sold out venues all over North America.

• In 2009, 2010 and 2011, Ricochet performed in Washington DC at the annual ceremony to present the Grateful Nation Award, established in 2003, to six young heroes chosen from each of the five branches of the U.S. military and the U.S. Special Operations Command. The award, presented by JINSA, recognizes these young service men and women for having distinguished themselves through superior conduct in the War on Terrorism.

The following highlights were captured from Saturday night’s performance.