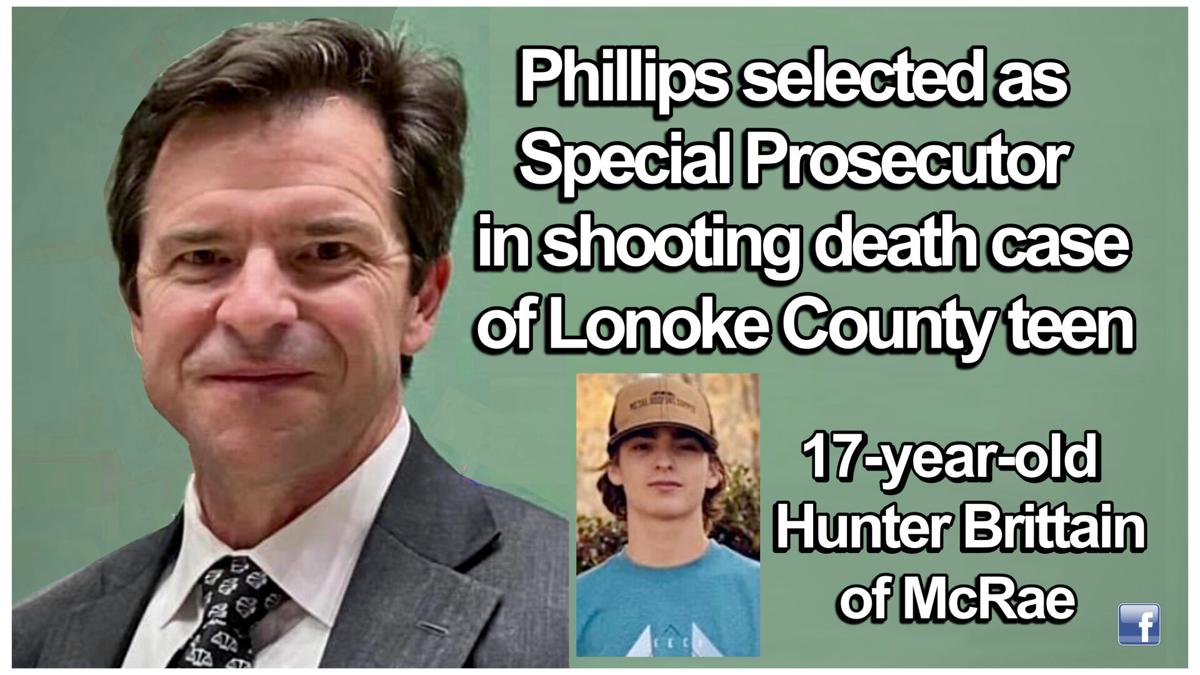 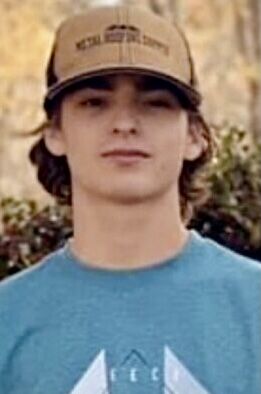 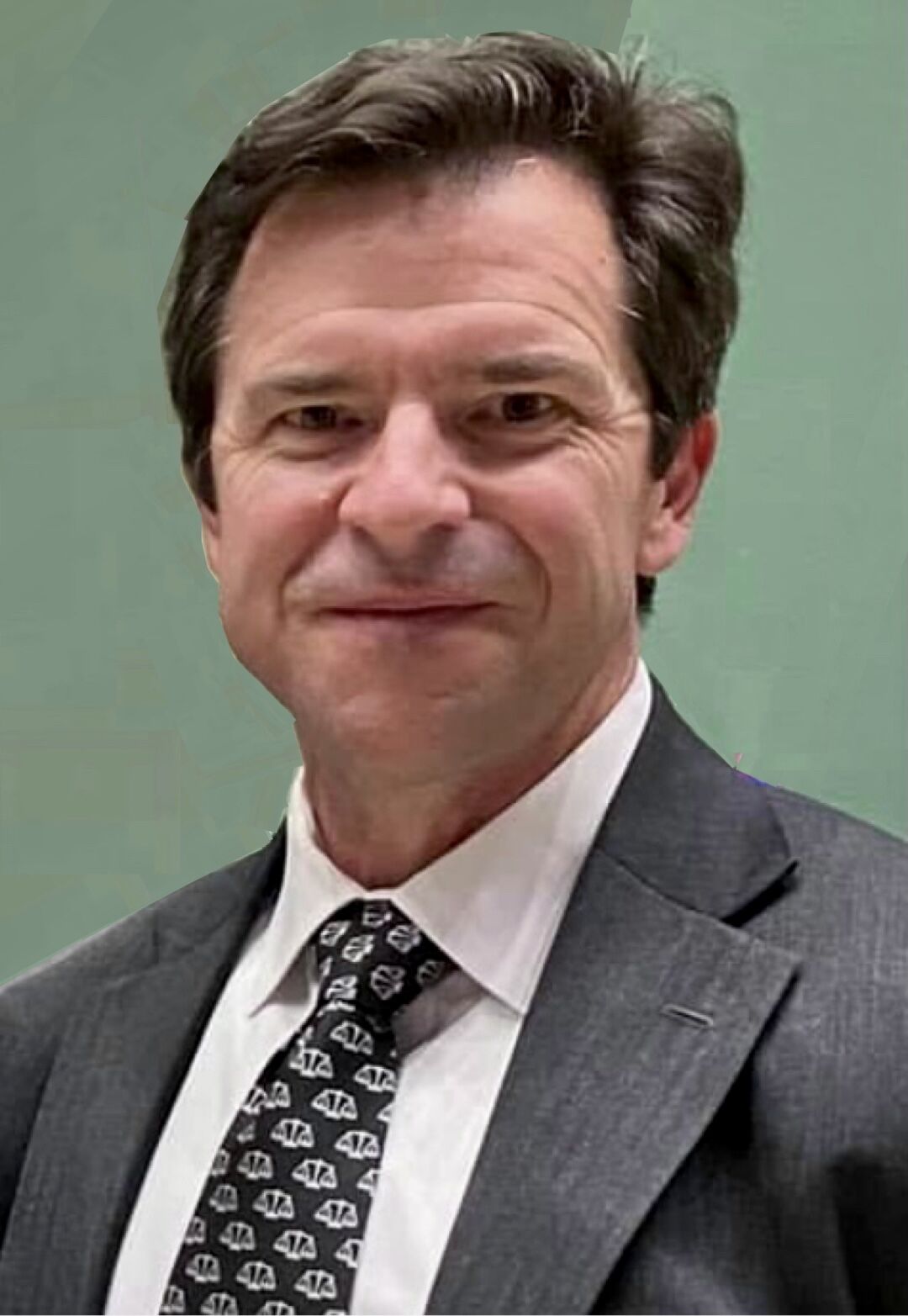 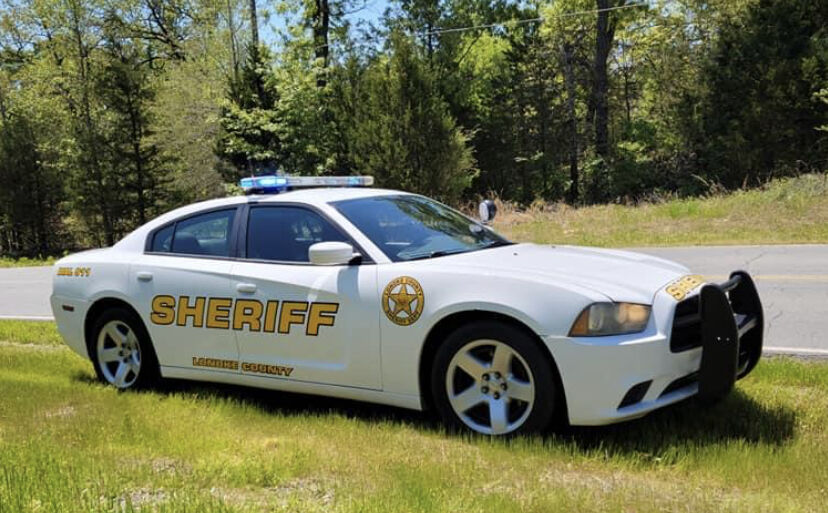 Jeff Phillips, Prosecuting Attorney for the Fifth Judicial  District, has been appointed special prosecutor and will be deciding if the use of deadly force during a traffic stop by Lonoke County Sheriff's Sergeant Michael Davis was justified or if there will be charges filed.

Lonoke County Circuit Judge Barbara Elmore signed the order that named Phillips as special prosecutor on Monday, July 12. Phillips is the prosecuting attorney for the 5th Judicial District of Arkansas, which includes the counties of Franklin, Johnson and Pope.

On June 23, 2021, Brittain was killed after being pulled over by Sgt. Davis around 3 a.m. on Arkansas Highway 89, just south of Cabot.

Brittain’s family and a witness in the vehicle with him have stated that he was holding a jug of antifreeze at the time of the shooting and had gotten out of the vehicle to place it behind a wheel because the truck was rolling backward. The 17-year-old had reportedly been working on the transmission in his truck so he could make it to his construction job at 6 a.m. and was test driving the vehicle when he was stopped by Davis.

Authorities have released few details about the shooting, and on Friday, July 9, the Arkansas State Police handed over the results to prosecutors of their investigation. All questions regarding the incident and the investigation have been referred to Lonoke County Prosecuting Attorney Chuck Graham’s office.

The fatal shooting of the teenager has drawn the attention of civil rights activists nationwide.