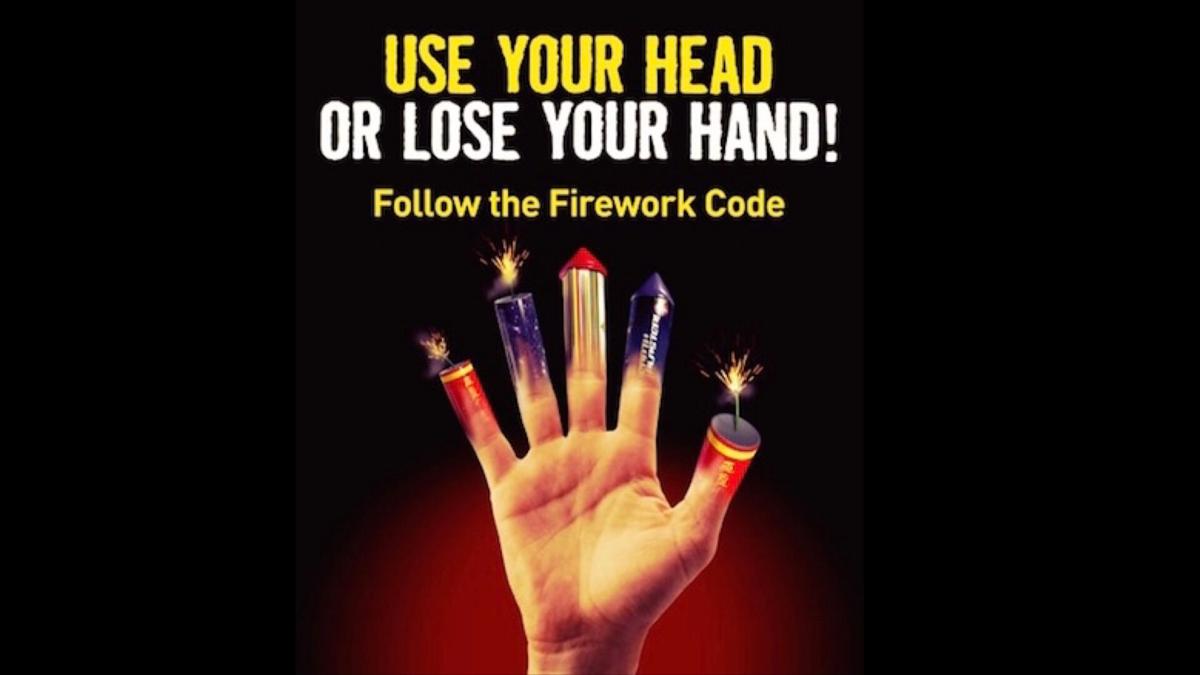 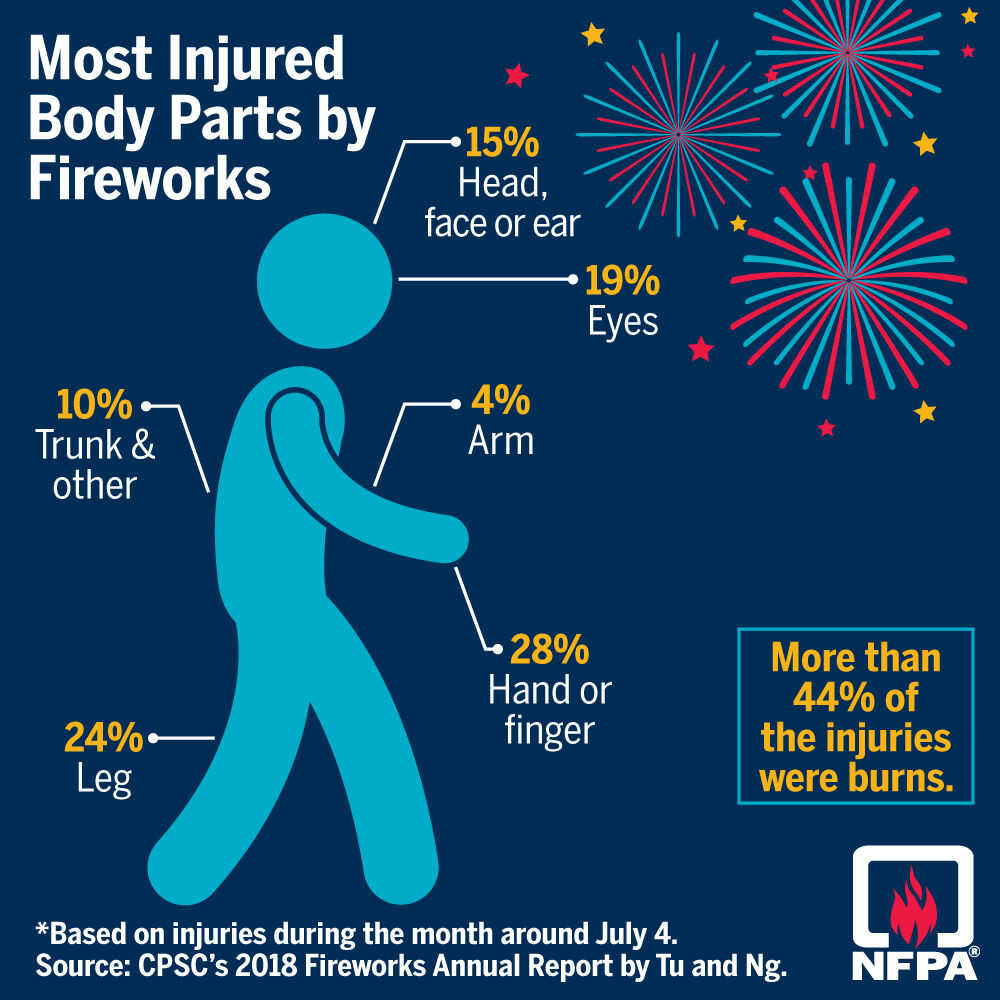 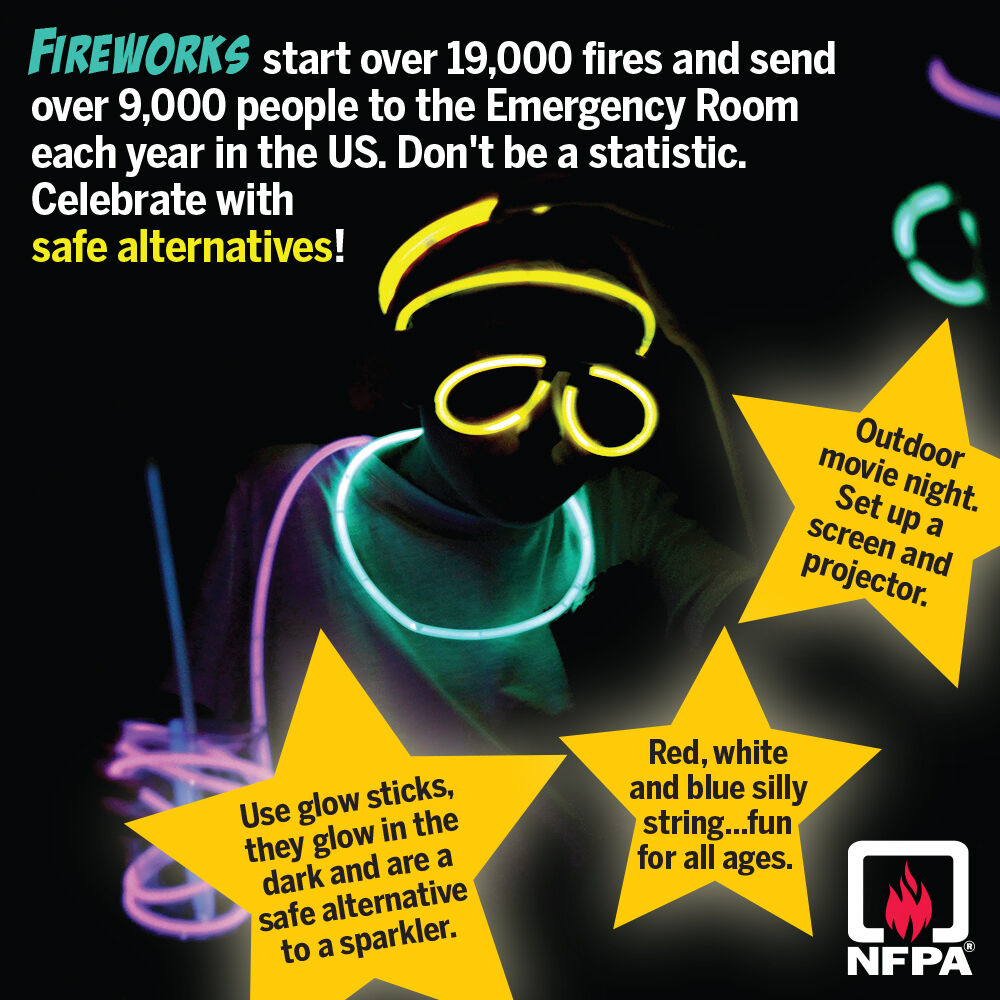 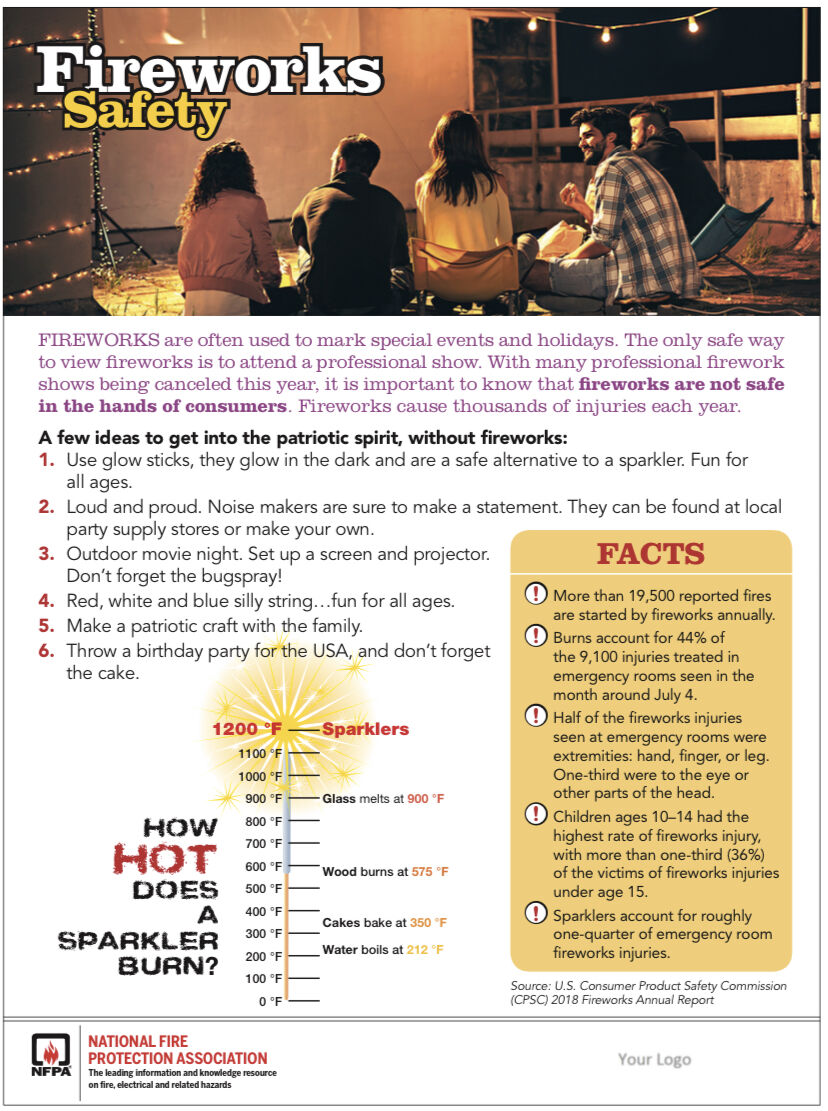 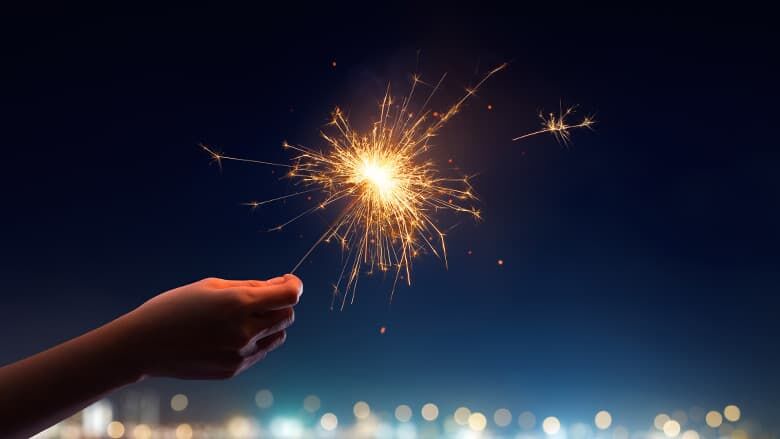 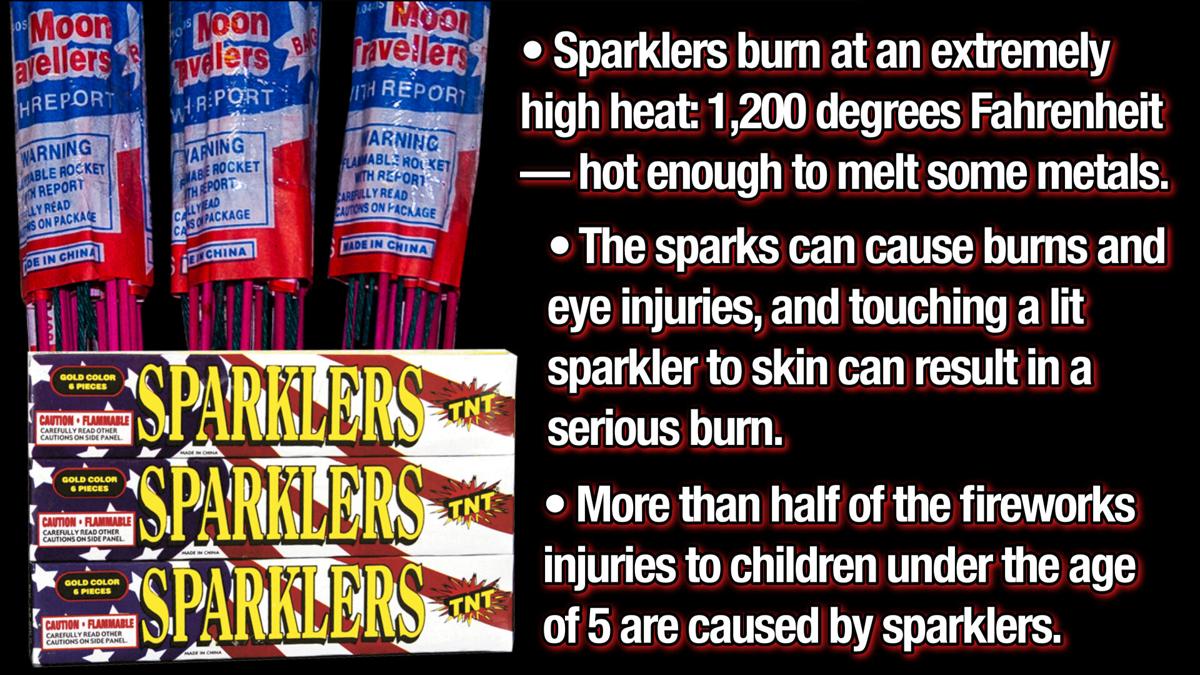 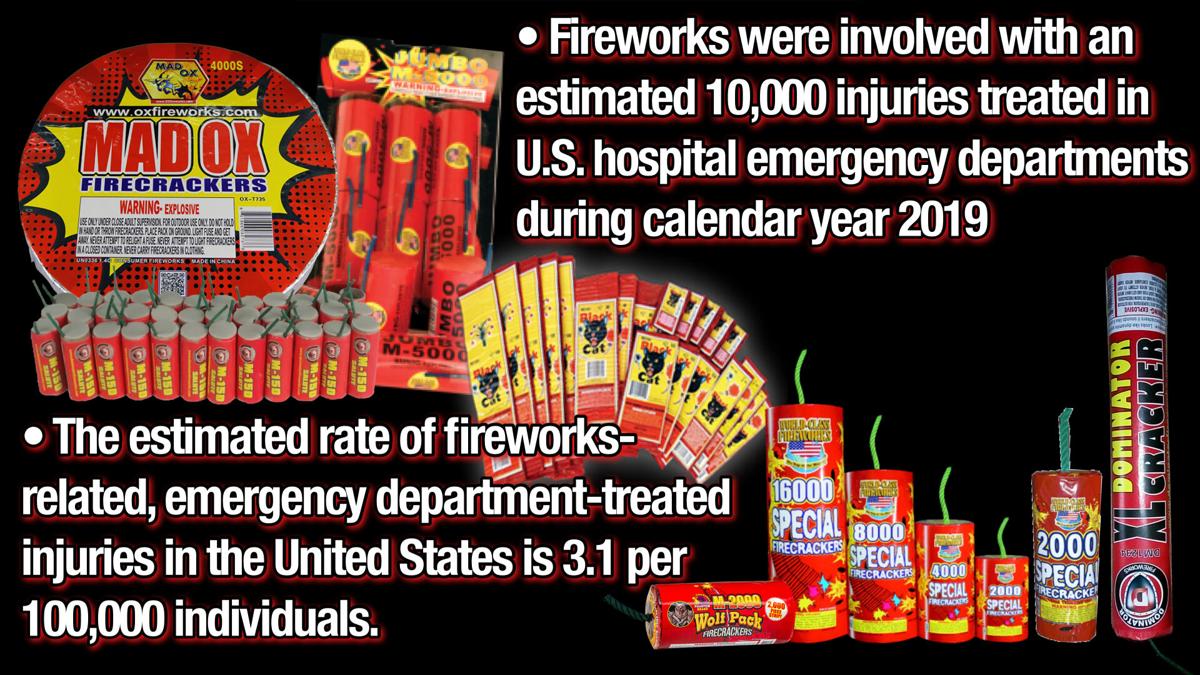 Summer is synonymous with barbecues, parades and fireworks. The National Safety Council advises everyone to enjoy fireworks at public displays conducted by professionals, and not to use any fireworks at home. They may be legal but they are not safe.

In 2017, eight people died and over 12,000 were injured badly enough to require medical treatment after fireworks-related incidents. Of these, 50% of the injuries were to children and young adults under age 20. Over two-thirds (67%) of injuries took place from June 16 to July 16. And while the majority of these incidents were due to amateurs attempting to use professional-grade, homemade or other illegal fireworks or explosives, an estimated 1,200 injuries were from less powerful devices like small firecrackers and sparklers.

The United States saw a 50% increase in fireworks-related injuries and deaths from 2019 to 2020, according to a report from the US Consumer Product Safety Commission.

If You Choose to Use Legal Fireworks

If consumer fireworks are legal to buy where you live and you choose to use them, be sure to follow the following safety tips:

Better yet, grab a blanket and a patch of lawn, kick back and let the experts handle the fireworks show.

Every year, young children can be found along parade routes and at festivals with sparklers in hand, but sparklers are a lot more dangerous than most people think.

Sparklers burn at about 2,000 degrees – hot enough to melt some metals. Sparklers can quickly ignite clothing, and children have received severe burns from dropping sparklers on their feet. According to the National Fire Protection Association, sparklers alone account for more than 25% of emergency room visits for fireworks injuries. For children under 5 years of age, sparklers accounted for nearly half of the total estimated injuries.