Skip to main content
You are the owner of this article.
Edit Article Add New Article
You have permission to edit this article.
Edit
News
Sports
Valley Life
Opinion
Multimedia
Obituaries
Mugshots
FOOD
Real Estate
1 of 9 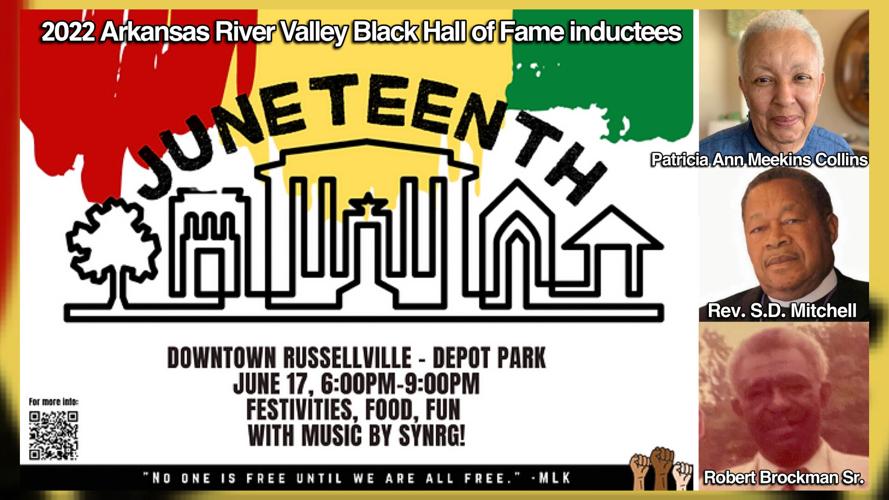 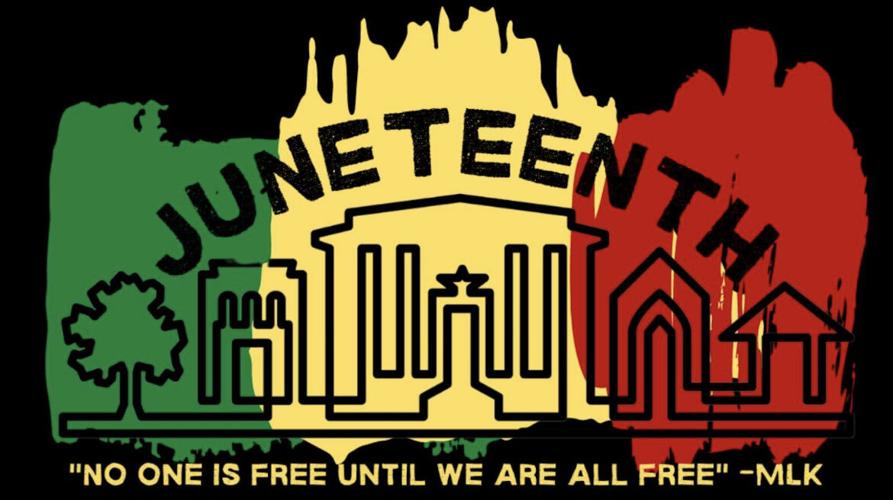 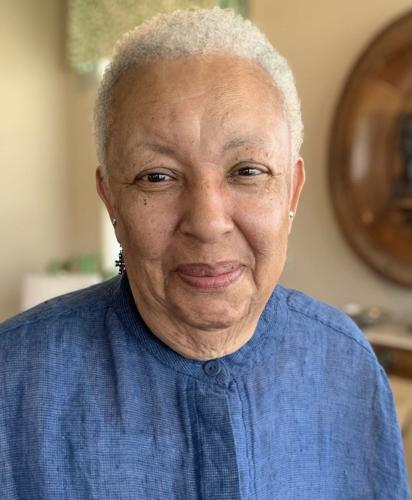 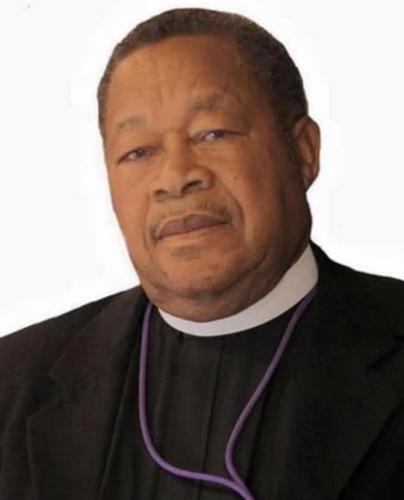 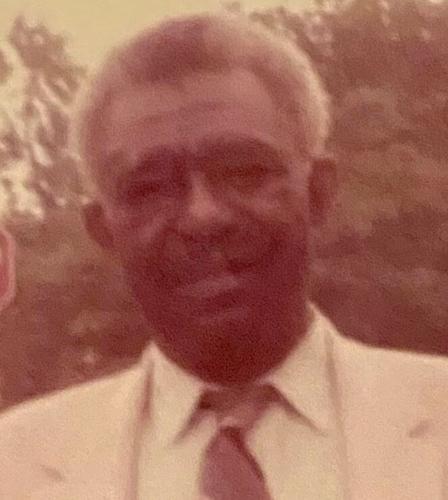 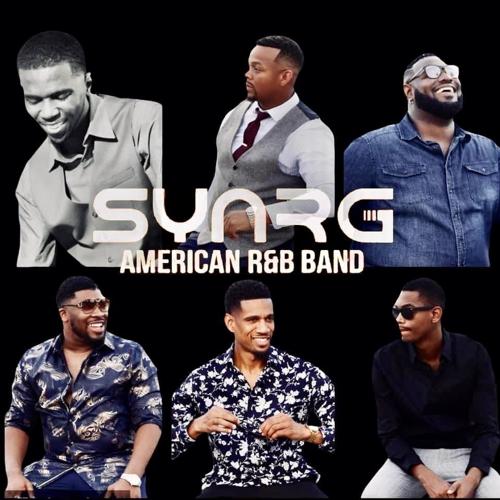 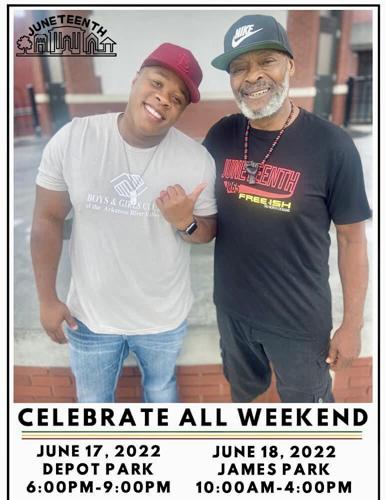 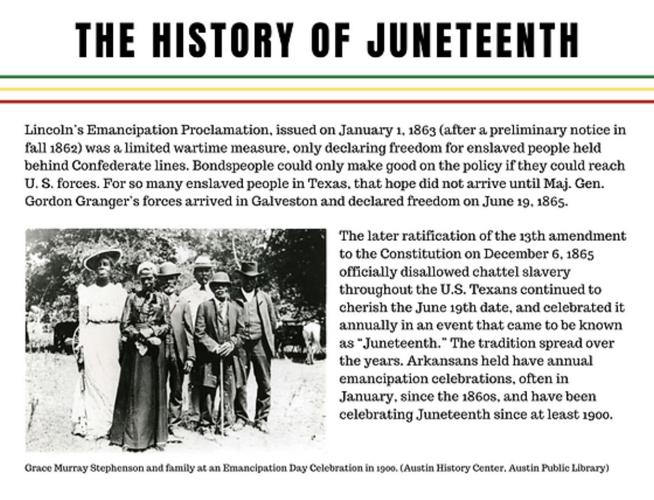 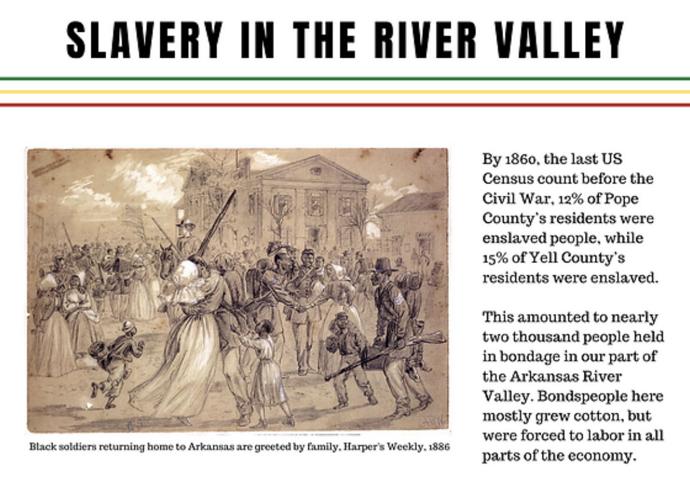 Everyone is invited to this year’s Juneteenth celebration that will be held in Downtown RussellvIlle at Depot Park on Friday, June 17th from 6 pm to 9 pm with festivities, food from Daddy’s Smackin Wings And Things, Spud Love, WillYum's Snack Shack and D Bo’s Rib Crib fun and music by SYNRG. The event is free and you are encouraged to bring a lawn chair!

A second Juneteenth celebration will also be held on Saturday, June 18th from 10 am to 4 pm at James Park. Saturday’s event will have free food, bike giveaways, bump and jumps, snow cones, and entertainment!

Juneteenth (short for “June Nineteenth”) marks the day when federal troops arrived in Galveston, Texas in 1865 to take control of the state and ensure that all enslaved people be freed. The troops’ arrival came a full two and a half years after the signing of the Emancipation Proclamation. Juneteenth honors the end to slavery in the United States and is considered the longest-running African American holiday. On June 17, 2021, it officially became a federal holiday.

The Emancipation Proclamation issued by President Abraham Lincoln on January 1, 1863, had established that all enslaved people in Confederate states in rebellion against the Union “shall be then, thenceforward, and forever free.”

After the war came to a close in the spring of 1865, General Granger’s arrival in Galveston that June signaled freedom for Texas’s 250,000 enslaved people. Although emancipation didn’t happen overnight for everyone—in some cases, enslavers withheld the information until after harvest season—celebrations broke out among newly freed Black people, and Juneteenth was born. That December, slavery in America was formally abolished with the adoption of the 13th Amendment.

The year following 1865, freedmen in Texas organized the first of what became the annual celebration of "Jubilee Day" on June 19. In the ensuing decades, Juneteenth commemorations featured music, barbecues, prayer services and other activities, and as Black people migrated from Texas to other parts of the country the Juneteenth tradition spread.

In 1979, Texas became the first state to make Juneteenth an official holiday; several others followed suit over the years. In June 2021, Congress passed a resolution establishing Juneteenth as a national holiday; President Biden signed it into law on June 17, 2021.

For more information, ’Like’ the River Valley Collective Voices page on Facebook by clicking the link below. https://www.facebook.com/River-Valley-Collective-Voices-107321878203909/.