Skip to main content
You are the owner of this article.
Edit Article Add New Article
You have permission to edit this article.
Edit
News
Sports
Valley Life
Opinion
Multimedia
Obituaries
Mugshots
FOOD
Real Estate
1 of 8 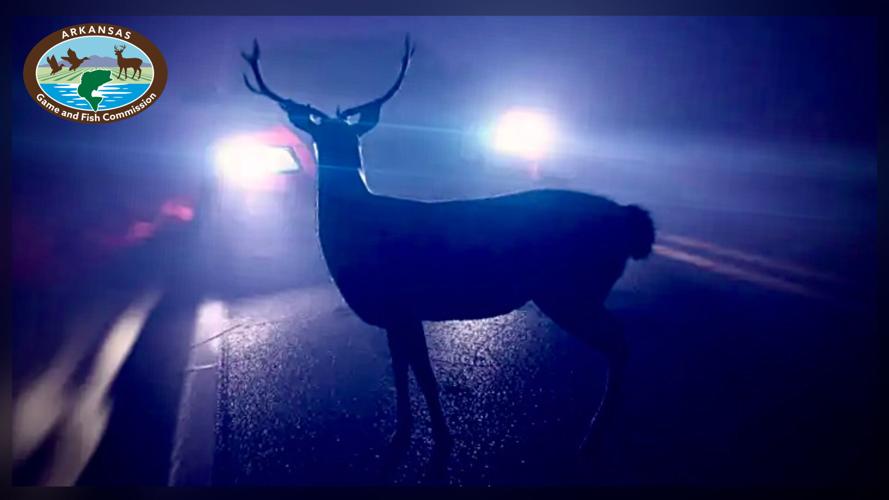 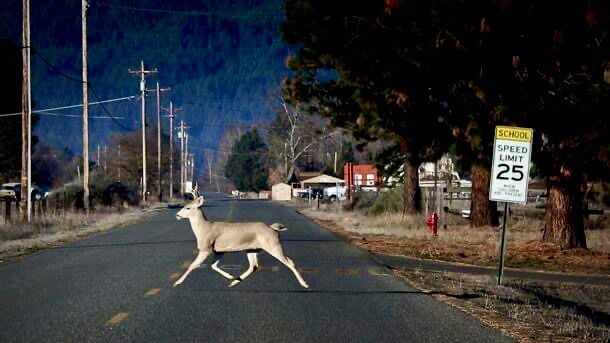 As days shorten, rush hour inevitably matches up with the highest activity times for deer on and around Arkansas roadways. 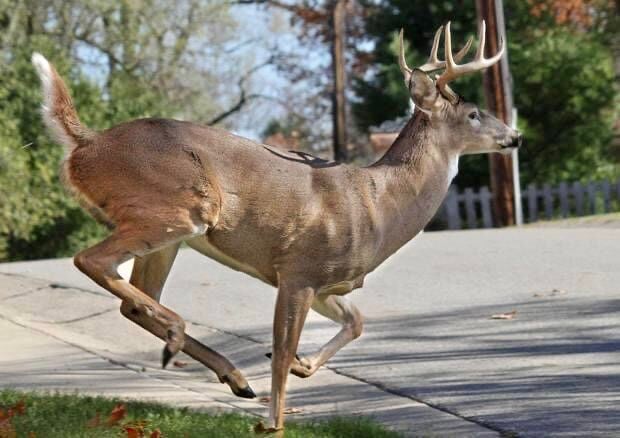 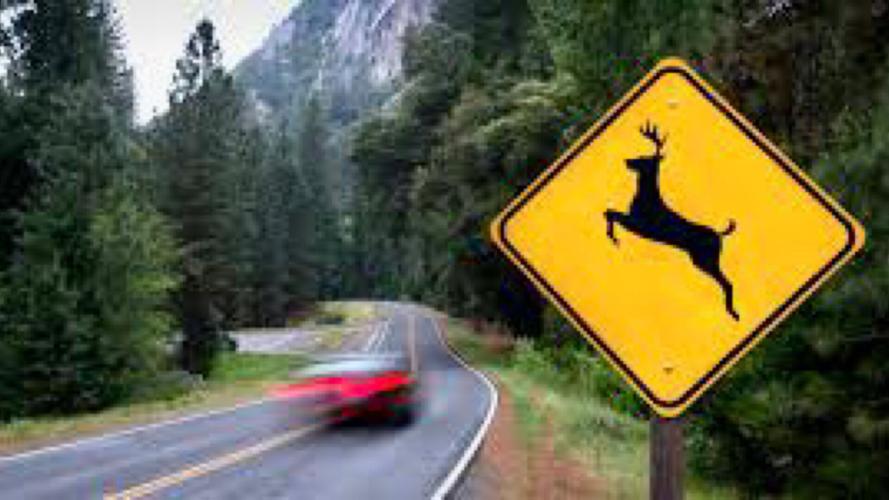 Deer crossing signs indicate areas known for a high potential of deer/car collisions, but they aren’t the only places you’re likely to encounter deer on the roadways. 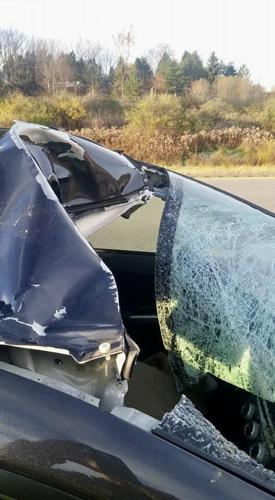 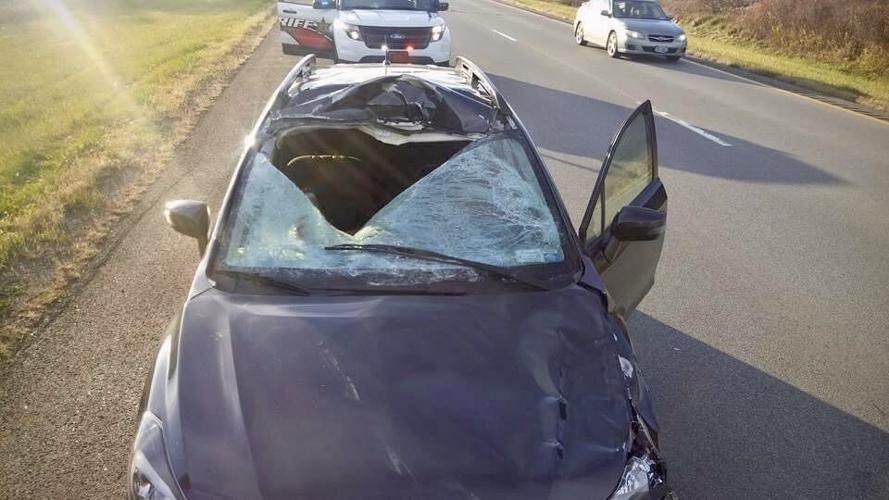 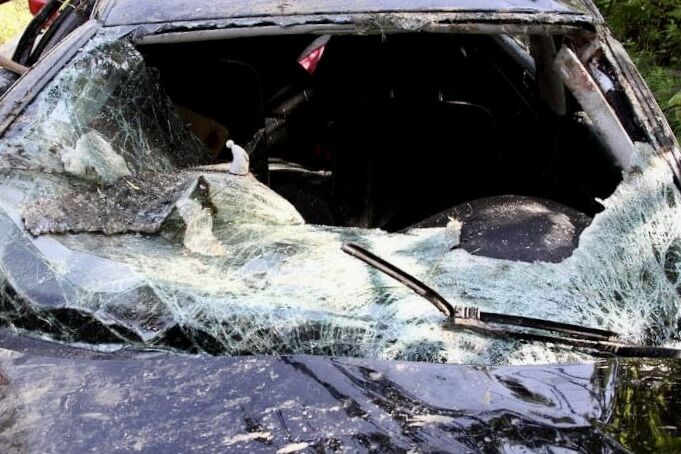 As days shorten, rush hour inevitably matches up with the highest activity times for deer on and around Arkansas roadways.

Deer crossing signs indicate areas known for a high potential of deer/car collisions, but they aren’t the only places you’re likely to encounter deer on the roadways.

LITTLE ROCK — Deer are on the move in The Natural State. That means hunters and motorists in Arkansas should keep a watchful eye out, particularly at dawn and dusk.

In addition to the increased deer activity, the shortened days place rush hour during the peak times of day when deer are on the move.

One way to increase safety is simply slowing down. Giving yourself a split-second longer to see and react to deer along the side of the road often can be the difference between a safe braking job and a dangerous situation. Give yourself a few extra minutes in the morning and at night to get where you’re going and arrive safely.

When it is dark, use your high beams whenever the road is free of oncoming traffic. This will allow a deer’s eyes to shine, even when along the side of the road, so that you are prepared if one starts making its way toward you.

While jokes abound about deer crossing signs and the Arkansas Department of Transportation simply moving them to a crosswalk to let deer cross in those areas, the signs are there for a reason. These signs are placed at areas where they have been requested by people observing multiple instances of animals crossing the road and where vehicle collisions have occurred.

Never swerve to avoid a deer in the road. Swerving can confuse the deer on where to run. Swerving can also cause a head-on collision with oncoming vehicles, take you off the roadway into a tree or a ditch, and greatly increase the chances of serious injuries. If a deer does move into your path, maintain control and do your best to brake and give the deer time to get out of your way.

If you do collide with a deer or other large animal, call emergency services at once if injuries are involved, or local law enforcement if no one is injured but damage has been caused to your vehicle. Also give the Arkansas Game and Fish Commission a call at 833-356-0824 to report the road kill. Report the incident to your insurance company as soon as possible.

A frequent question to the Game and Fish Commission is, “If I hit and kill a deer on a road, can I keep the deer for meat?” The answer is yes, and it does not count on a hunter’s season limit. But be sure to report it. The AGFC will issue you a confirmation for the vehicle collision so wildlife officers will know where the deer came from.