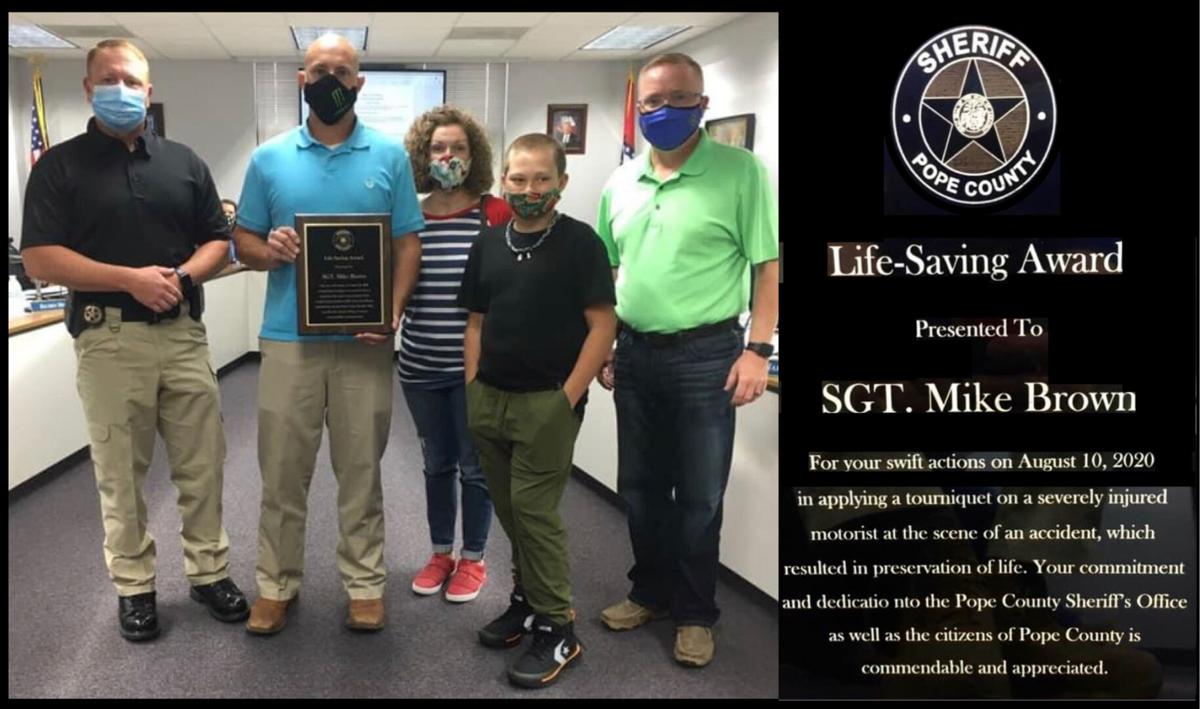 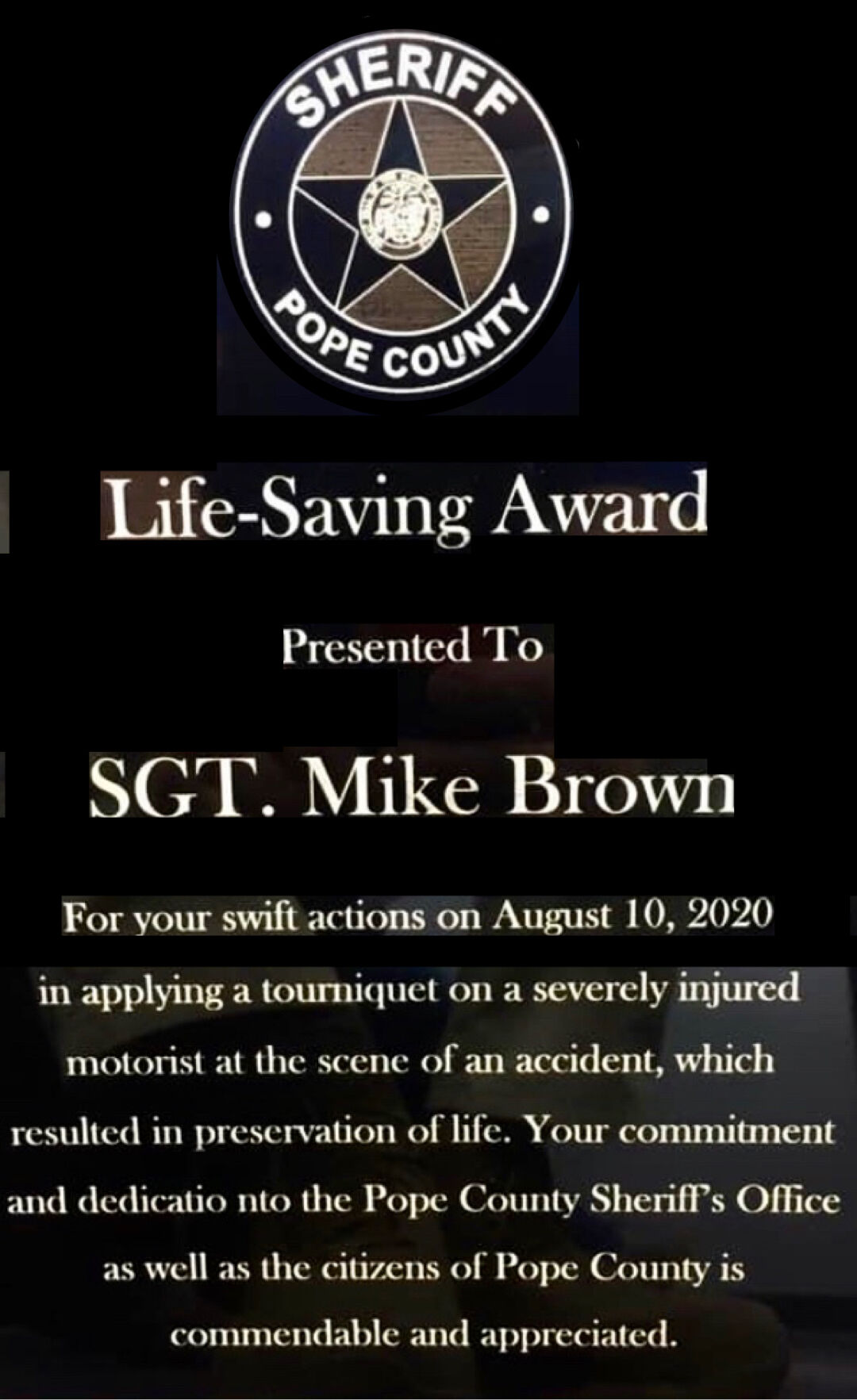 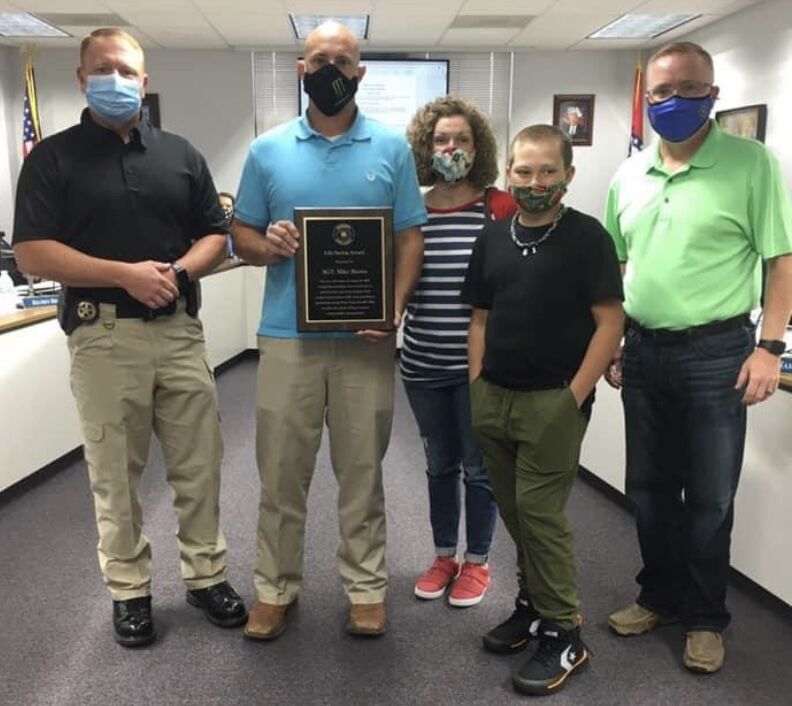 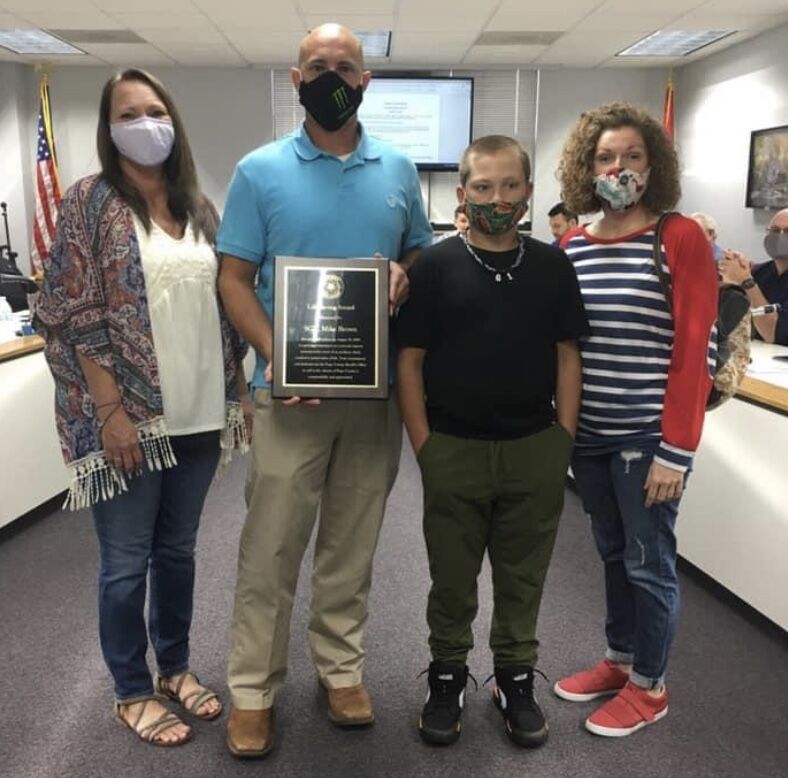 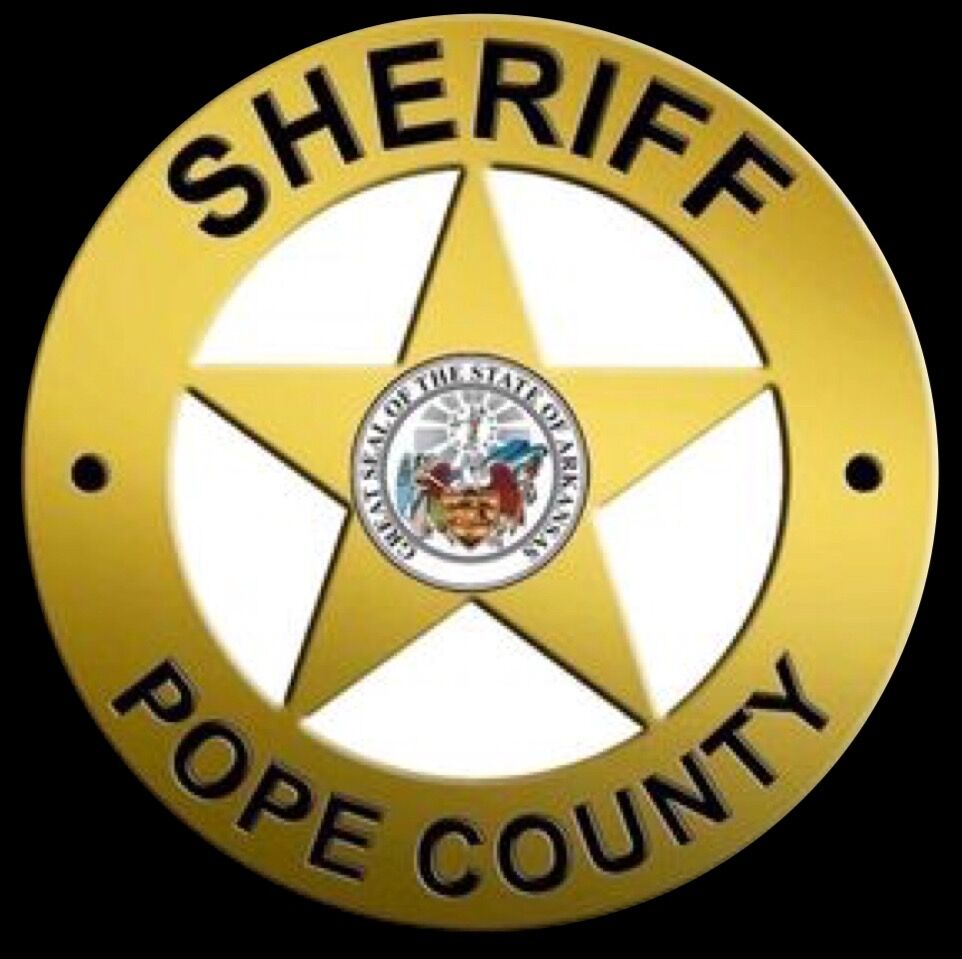 On August 10, 2020, Sgt. Brown responded to a motor vehicle accident that occurred near SR 124 and Center Valley Road involving a car and a motorcycle. Upon his arrival, Sgt. Brown located the operator of the motorcycle who had sustained serious injuries to his upper leg with major bleeding. Recognizing the life threatening injuries, Sgt. Brown quickly applied a tourniquet to the victim’s leg until medical personnel arrived, which undoubtedly resulted in the preservation of life. Congratulations Sgt. Brown job well done!

Cloudy with periods of rain. Low around 60F. Winds light and variable. Chance of rain 90%. Rainfall near a quarter of an inch.

Rain early...then remaining cloudy with showers in the afternoon. High 66F. Winds ENE at 5 to 10 mph. Chance of rain 70%. Rainfall near a quarter of an inch.