Skip to main content
You are the owner of this article.
Edit Article Add New Article
You have permission to edit this article.
Edit
News
Sports
Valley Life
Opinion
Multimedia
Obituaries
Mugshots
FOOD
Real Estate
1 of 14 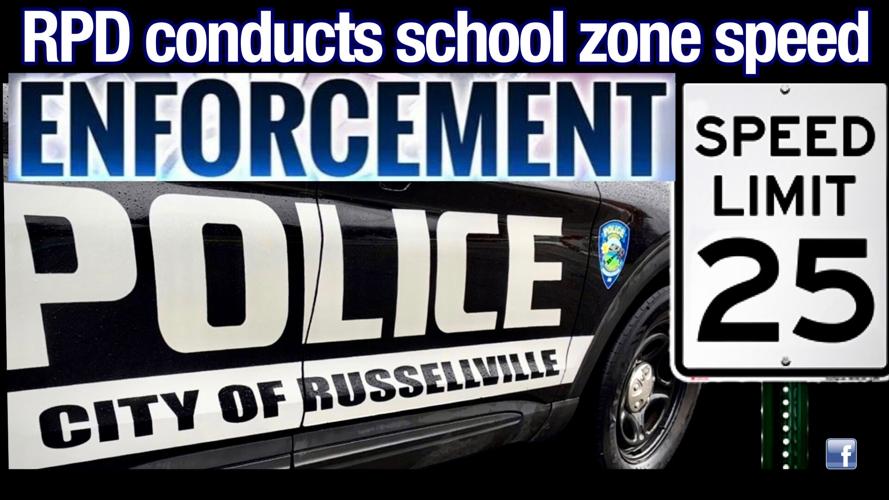 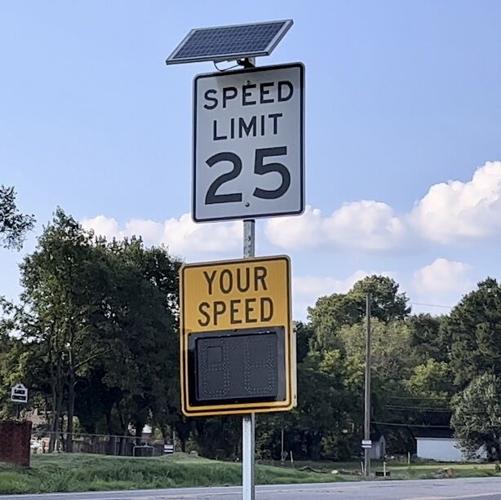 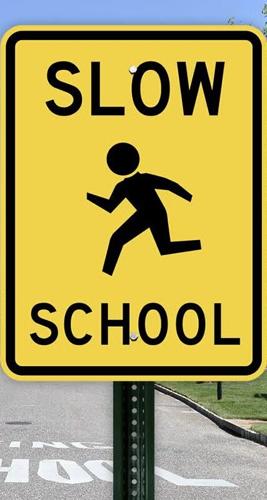 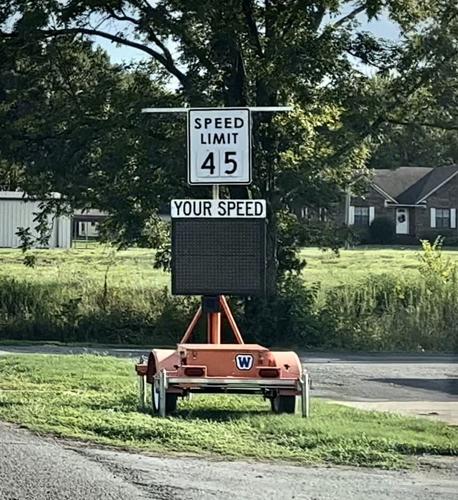 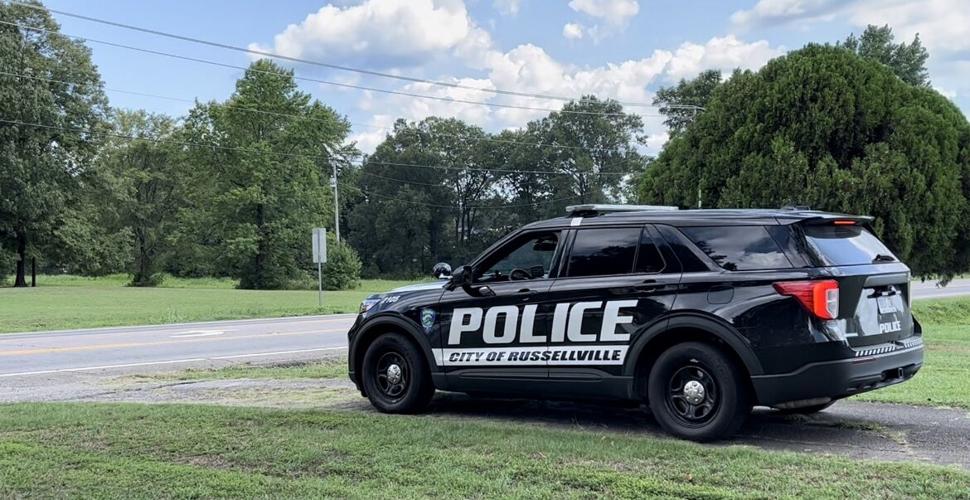 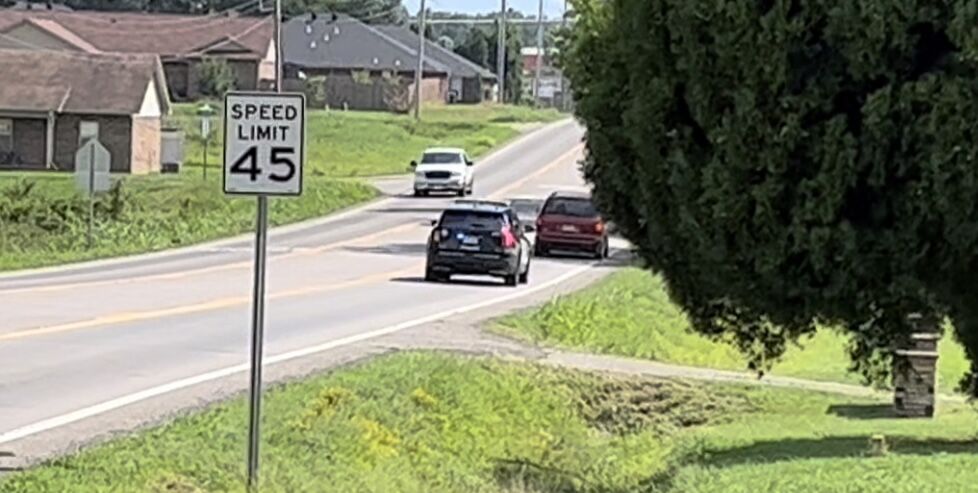 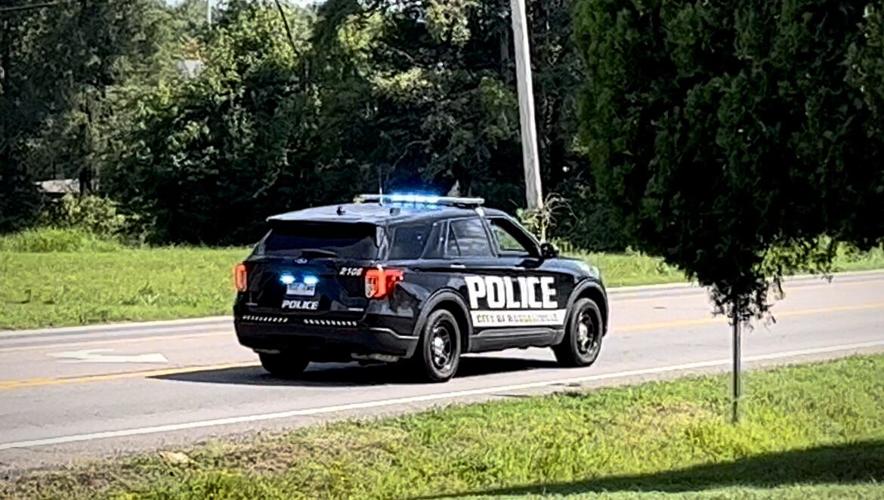 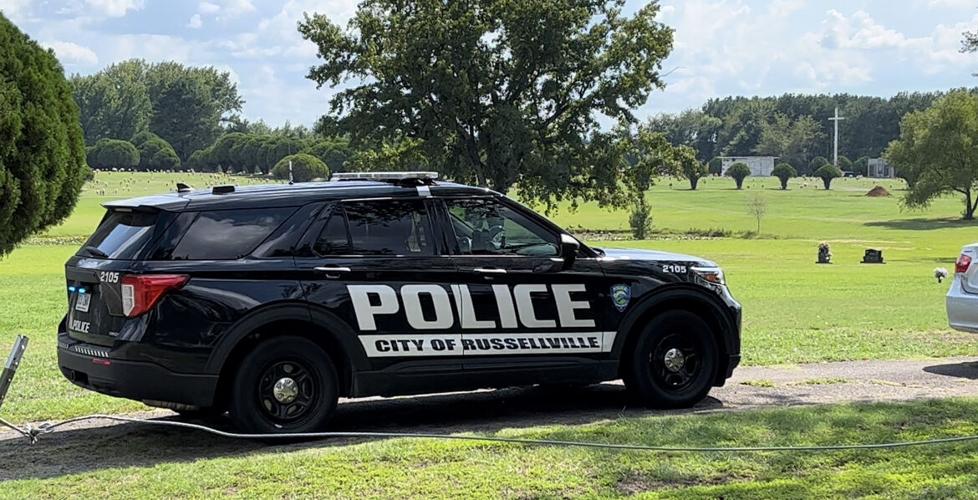 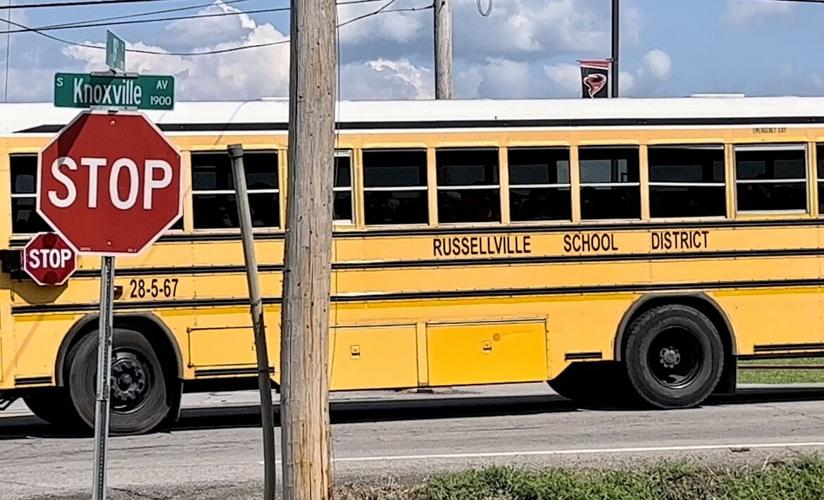 As students entered the second week of the 2022 school year last week, the Russellville Police Department stepped up their patrols and began a school zone speed enforcement campaign in order to slow commuters down as they travel in front of the Russellville High School located on South Knoxville Avenue.

A speed enforcement campaign began last week after residents living near the Russellville High School reached out to the Russellville School District and expressed their concerns about the excessive speeds some drivers travel through the area, as well as the drivers failure to obey the law.

After being contacted by the concerned residents, Jeff Holt, Deputy Superintendent for Russellville School District along with Russellville Mayor Richard Harris acted immediately.

As a result, more police officers were assigned to patrol South Knoxville Avenue in the school zone during school hours and on Wednesday, a speed zone sign was also added to remind drivers to be aware of their speed.

According to Russellville Mayor Richard Harris, he stated that he hopes to put up flashing lights at the crosswalk, but since South Knoxville Avenue is a state highway (State Highway 7T), the city  must get a permit from the Arkansas Department of Transportation.

Residents are reminded to reduce your speed as you travel through school zones during school hours.

In Arkansas, the speed limit in school zones is 25 mph and the zones begin 300 feet before campus.

Arkansas State Law also states is illegal to use your cell phone in a school zone in most circumstances.

The law passed in 2011 states that "A driver of a motor vehicle shall not use a handheld wireless telephone while operating a motor vehicle while passing a school building or school zone during school hours when children are present and outside the building."

The law recognizes only three exceptions:

To learn more about Arkansas State Laws while traveling in school zones, click the following links.