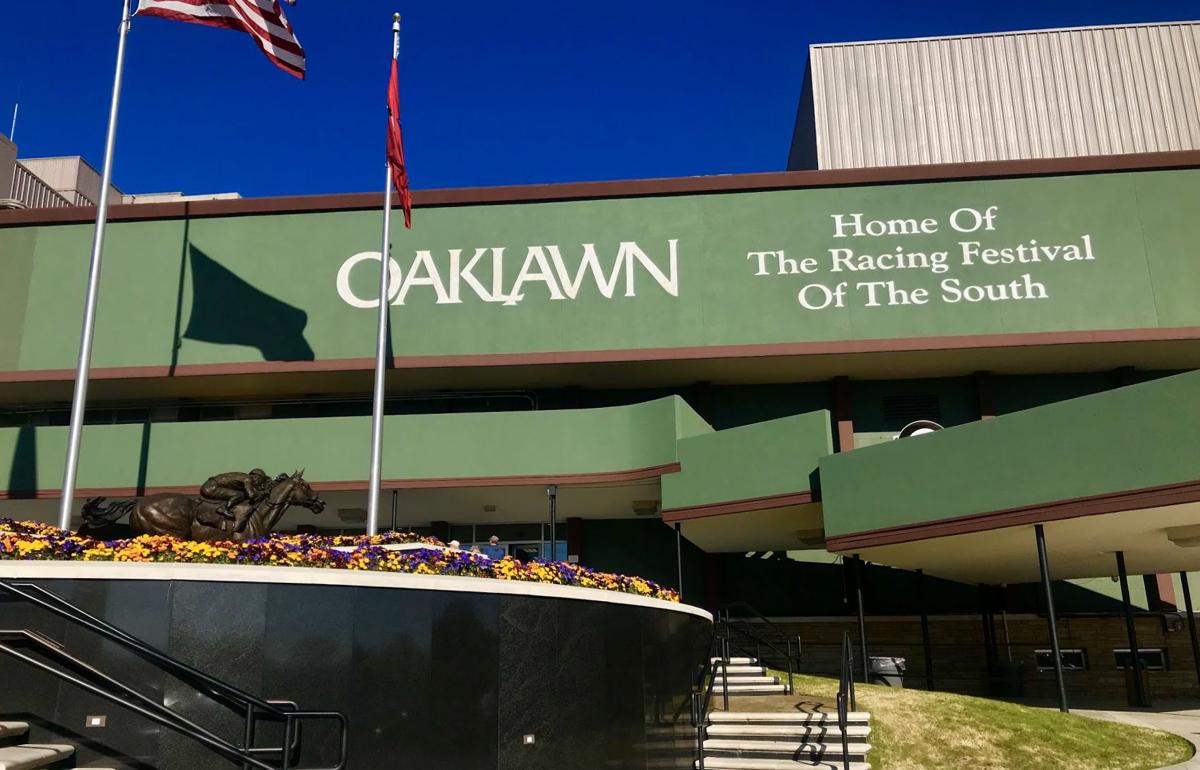 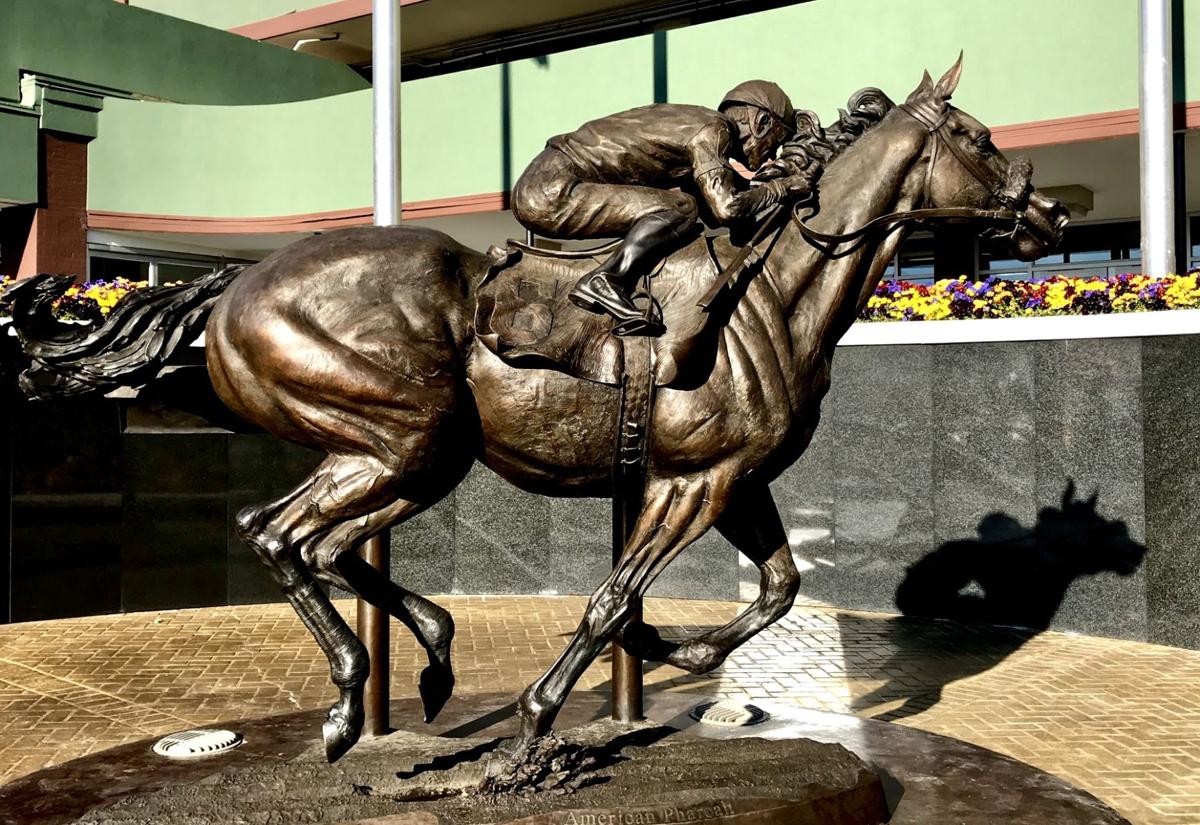 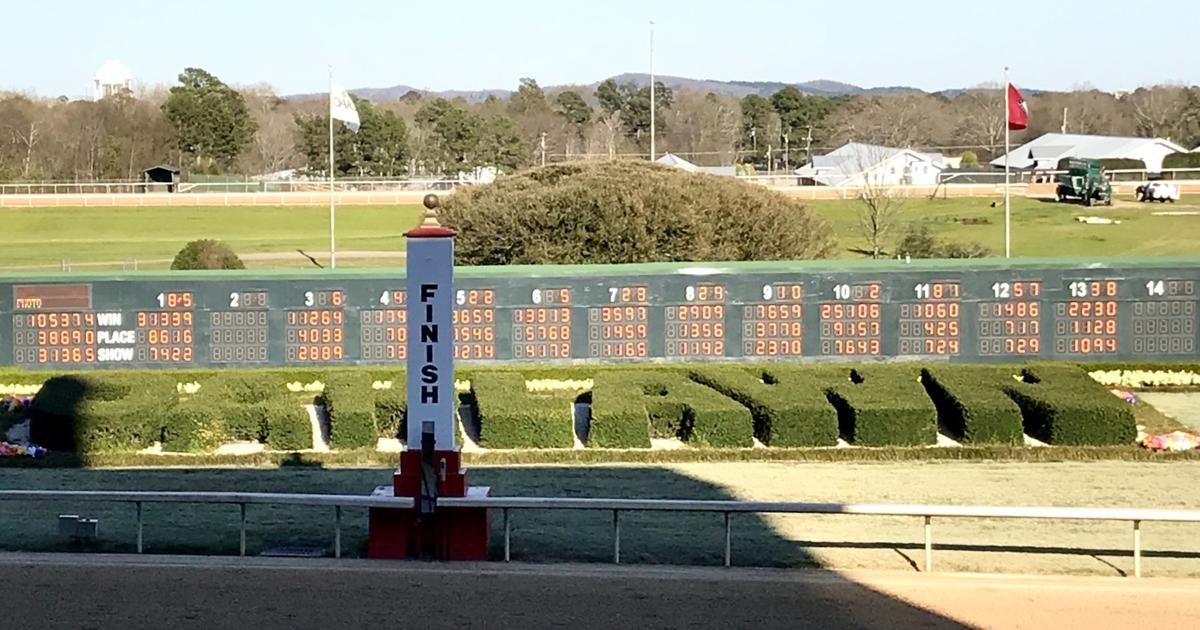 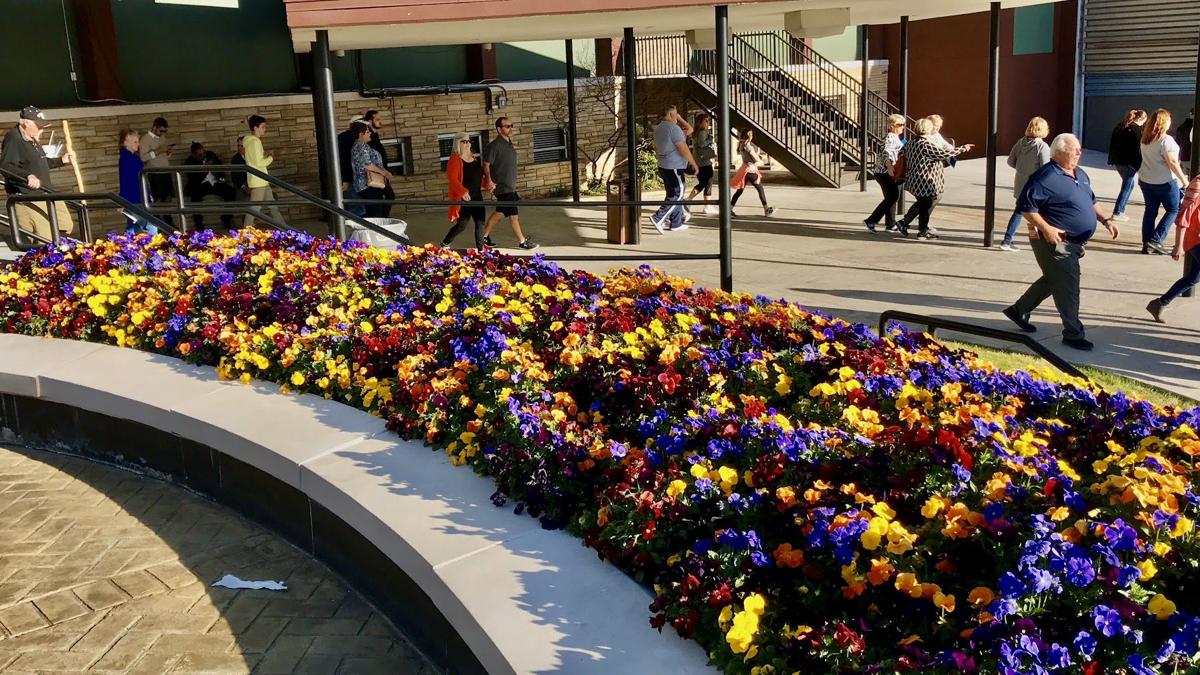 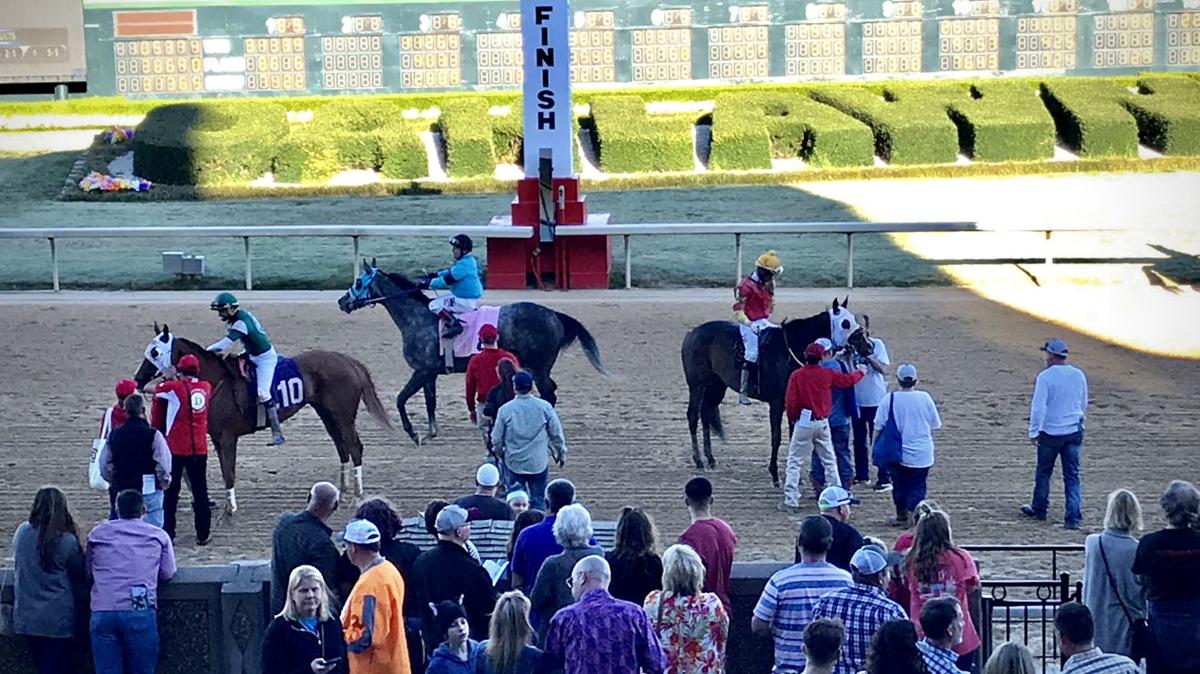 Opening Day Friday will feature the $150,000 Smarty Jones Stakes, the first of four rich Kentucky Derby preps that culminate with the $1 million Arkansas Derby (G1) on Saturday, April 11. On Saturday, Jan. 25, the 2020 promotions schedule begins with the traditional offering of $.50 corned beef sandwiches and $.10 soft drinks as an homage to Oaklawn’s rich history. Also, on Saturday, will be the 31st running of the $100,000 Fifth Season Stakes, which has been split into two $100,000 races based on demand along with the running of the $100,000 Pippin Stakes.

Presidents’ Day weekend will include the start of the popular “Dawn at Oaklawn” program hosted by racing analyst Nancy Holthus on Saturday, Feb. 15; the annual Oaklawn Free Cap Giveaway on Sunday, Feb. 16; and a special Monday of holiday racing on Feb. 17 highlighted by the $750,000 Southwest Stakes (G3), the $500,000 Razorback Handicap (G3), and the $200,000 Bayakoa Stakes (G3).

The Infield will open on Saturday, March 7 (one week earlier than last year), weather permitting, and will continue every Saturday through May 2 with special themes and events each week. The Infield will also be open on Fridays April 10 and May 1, as well as Sunday, April 5.

The Racing Festival of the South will begin on Friday, April 10 with the $600,000 Fantasy Stakes (G3) for 3-year-old fillies with Kentucky Oaks (G1) aspirations; and, for the first time, the festival will continue past the April 11 $1 million Arkansas Derby and end on Saturday, April 18 with the $1 million Oaklawn Handicap (G2) and $1 million Apple Blossom Handicap (G1).

New promotions this year include the $54,000 Frenzy on Sunday, March 29 where this year there will be more winners and a guaranteed prize pool; Oaklawn’s first Easter Egg Hunt (infield) for kids on Sunday, April 5; The Great Outdoors Giveaway on Saturday, April 25 where over $50,000 in outdoor equipment and vehicles will be given away to one lucky person; and Oaklawn’s first Pink Out Day on Friday, May 1 to honor breast cancer survivors and increase awareness.

May 2  –  Kentucky Derby and Closing Day

Sunny along with a few clouds. A stray shower or thunderstorm is possible. High 96F. Winds light and variable.