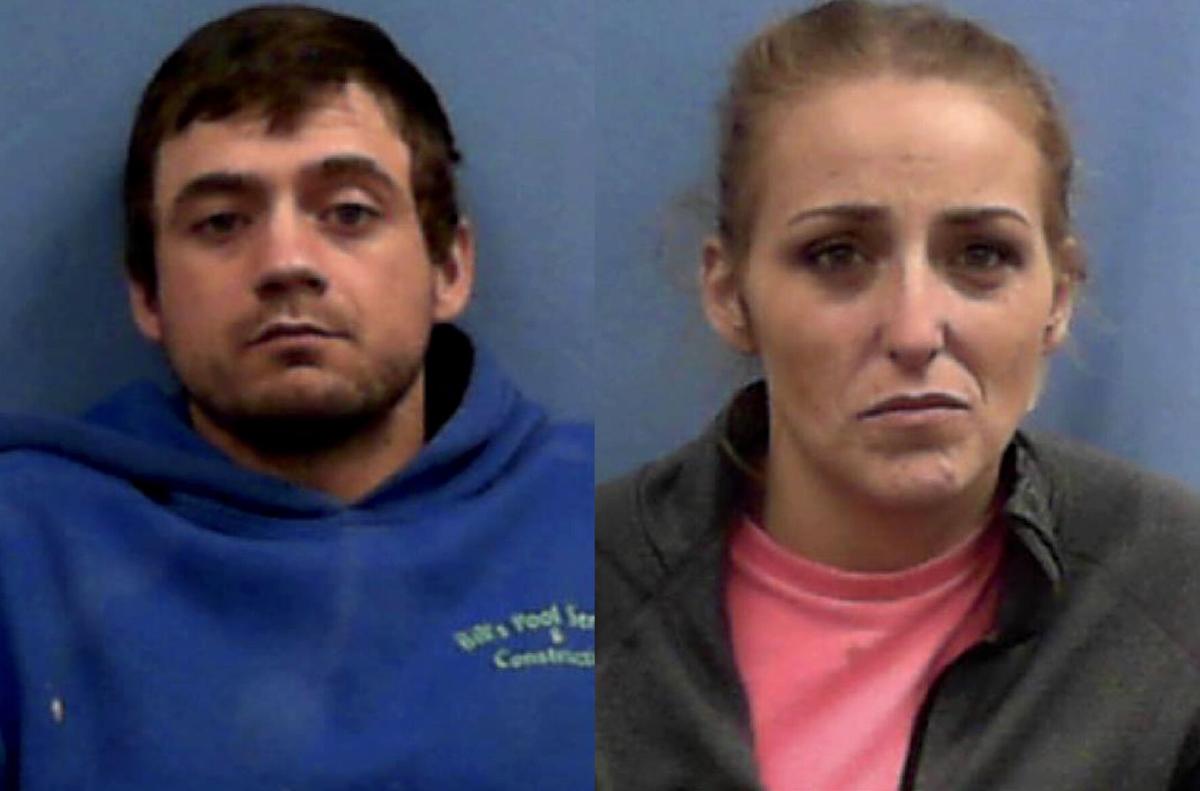 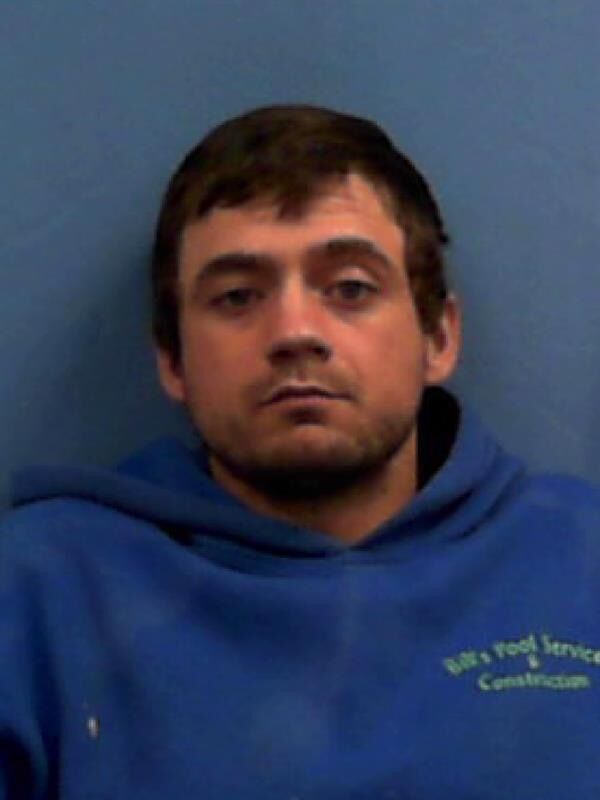 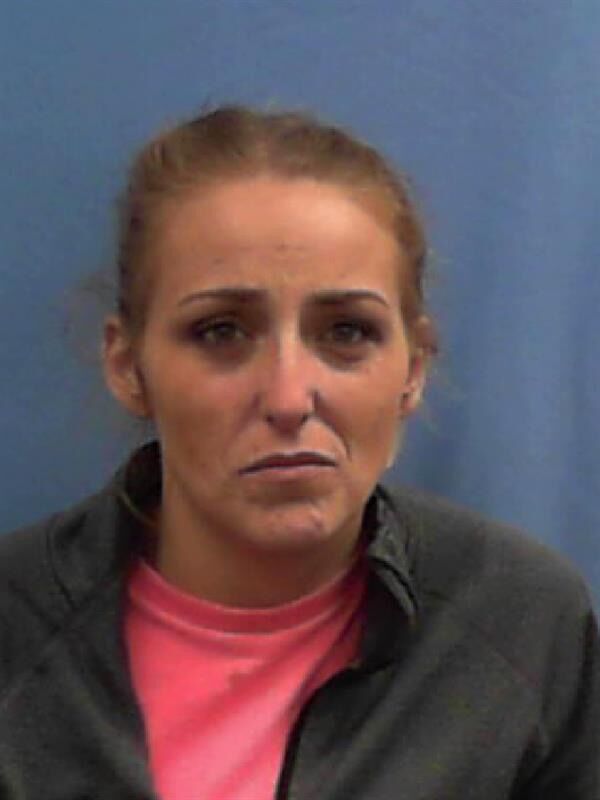 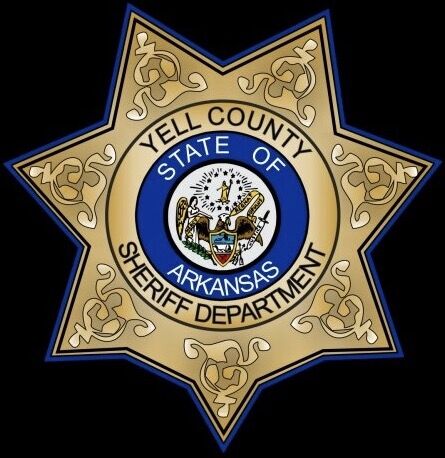 Chief Deputy John Foster said that Patrick Price, 30 and Mary Puckett, 29, both of whom were passengers in the stopped vehicle, were taken into custody in Plainview near the State Highway 28 and Salem Road intersection by Yell County Sheriff’s Department Deputy Jacob Braden and Deputy Robert Cross.

Chief Deputy Foster stated that the officers were able to determine that the female passenger, Puckett, was on felony probation and had active warrants, and the driver of the vehicle granted consent to search the vehicle.

Chief Foster said that the driver of the vehicle was released with a verbal warning for the traffic violation and Price and Puckett were transported the Yell County Detention Facility.

Both Price and Puckett face the filing of formal charges by Prosecuting Attorney Tom Tatum, II, of Danville and subsequent appearances in Yell County Circuit Court.