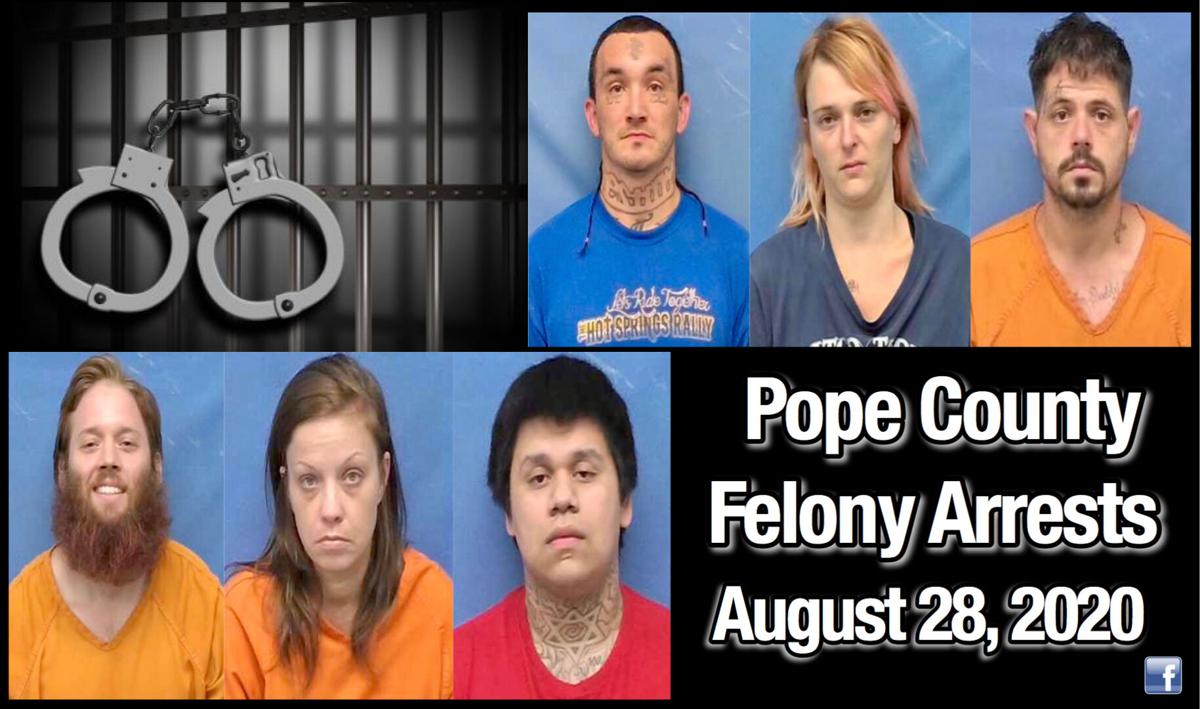 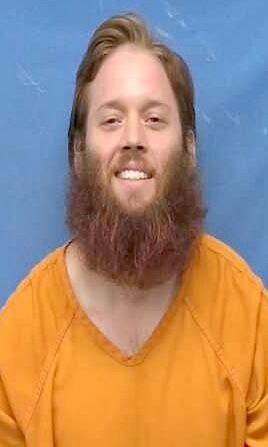 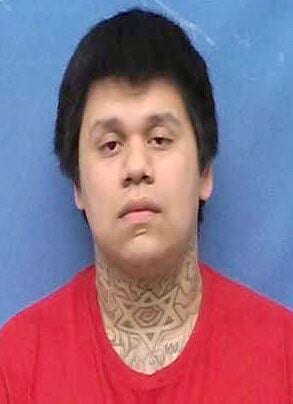 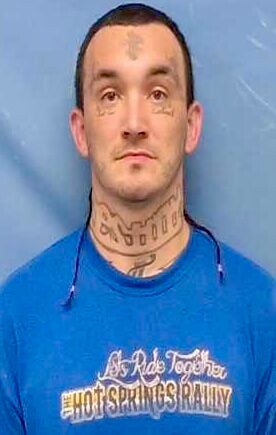 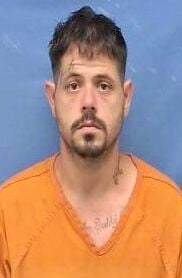 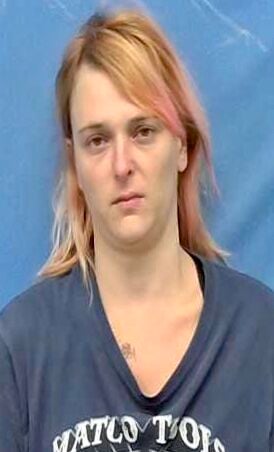 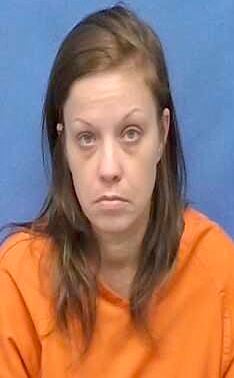 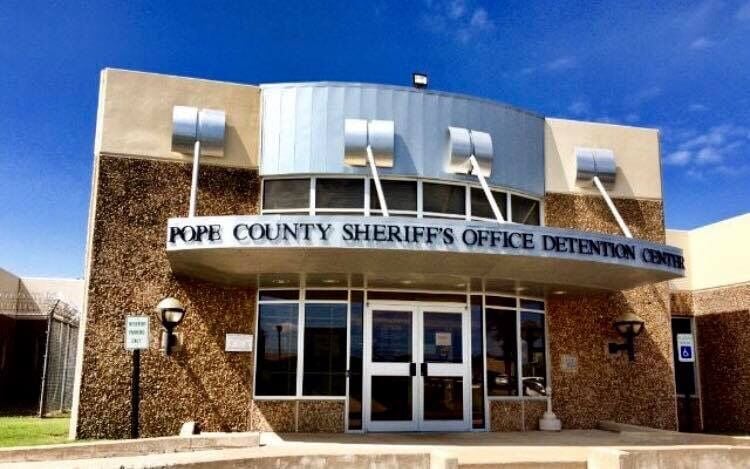 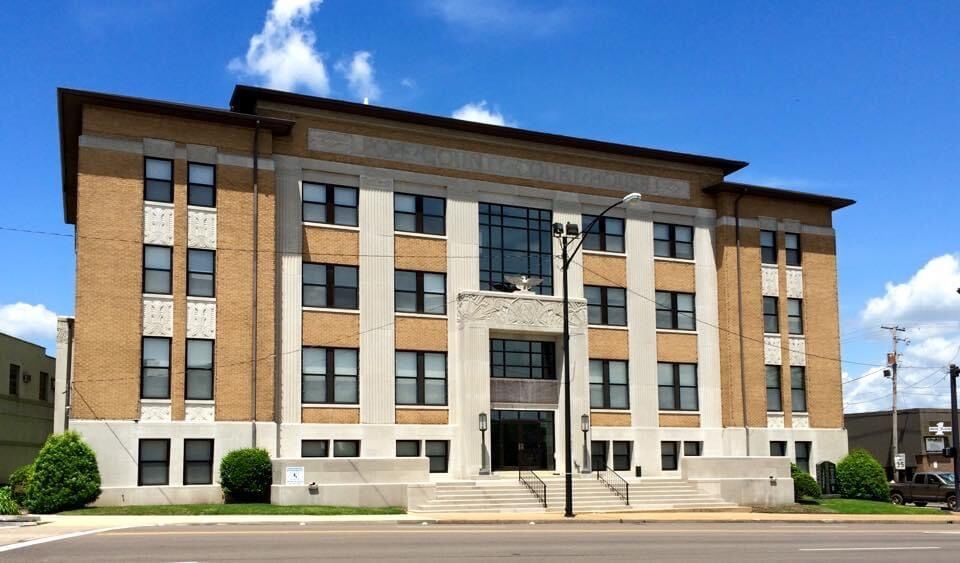 The following suspects appeared in felony bond hearings on August 28, 2020 before District Court Judge Don Bourne at the Pope County Detention Center. The charge(s) they are accused of and their bond amounts are listed below. Each suspect was ordered to appear in a plea arraignment hearing set to be held at a later date in Pope County Circuit Court at the Pope County Courthouse.

Felony arrests that appeared in bond hearings on August 28, 2020