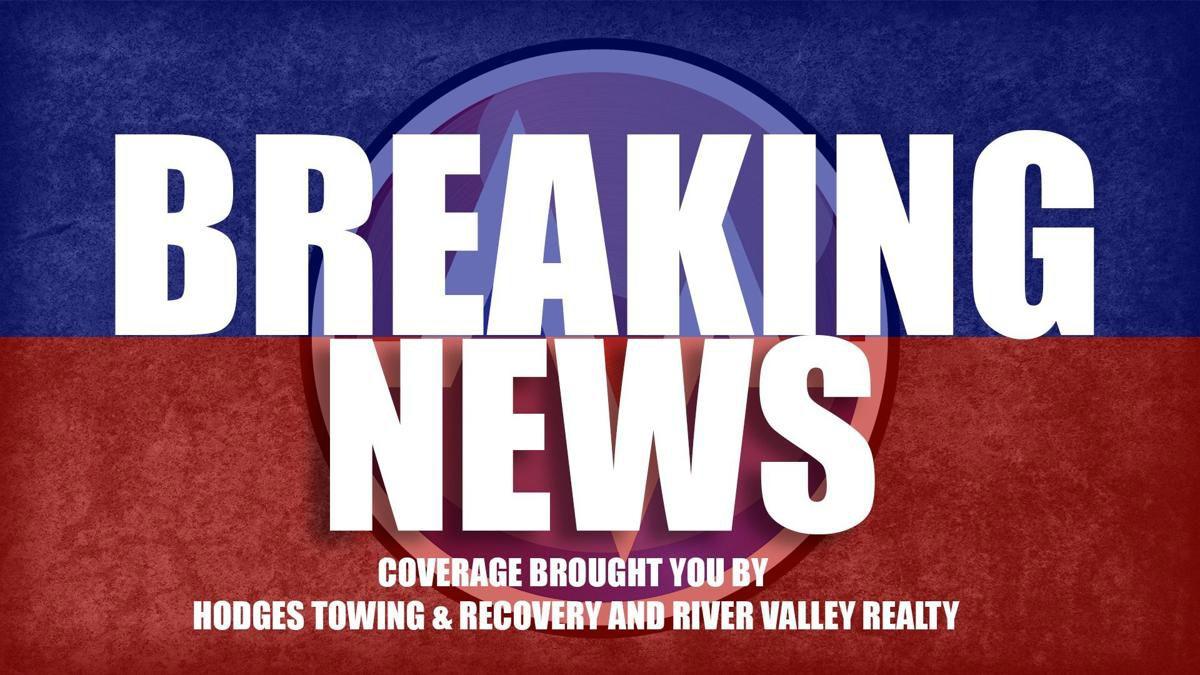 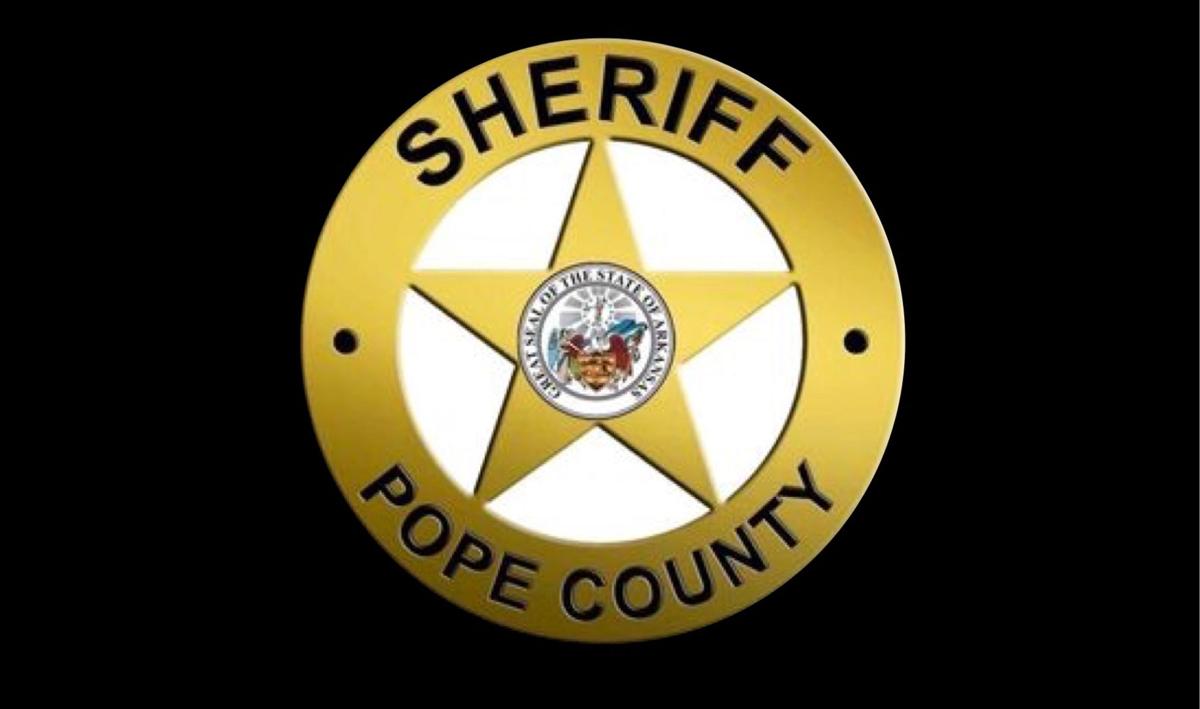 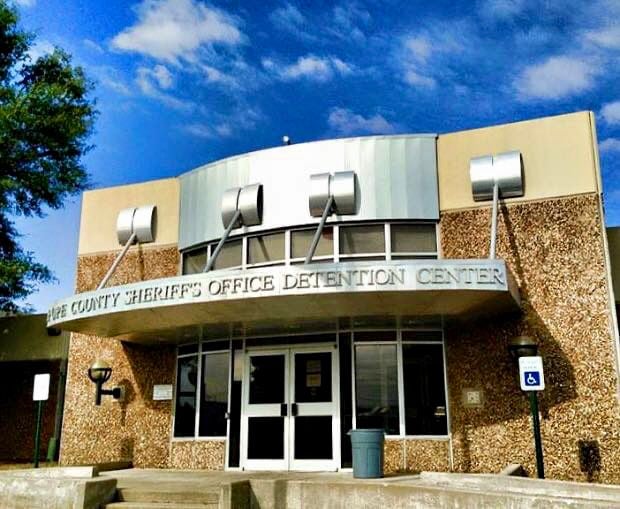 On Monday, March 2, 2020, Pope County Sheriff’s Investigators interviewed a male corrections officer in connection with alleged inappropriate interactions with a female inmate. The investigation began with the discovery of contraband by the corrections staff and further investigation lead to allegations of inappropriate contact. The male suspect was subsequently arrested by investigators, his employment was immediately terminated and he was processed by jail staff.  He will appear before Judge Don Bourne on Wednesday, March 4, 2020 for a bond hearing.

No further information will be released pending formal charges.

Sheriff Shane Jones expresses his tremendous disappointment in the actions of this individual and further stated that this type of behavior will not be tolerated by this administration and will not go unpunished.  Sheriff’s Department and Detention Center employees are expected to conduct themselves in a professional manner and anything less than that is unacceptable.

Sunny, along with a few afternoon clouds. A stray shower or thunderstorm is possible. High near 95F. Winds E at 5 to 10 mph.