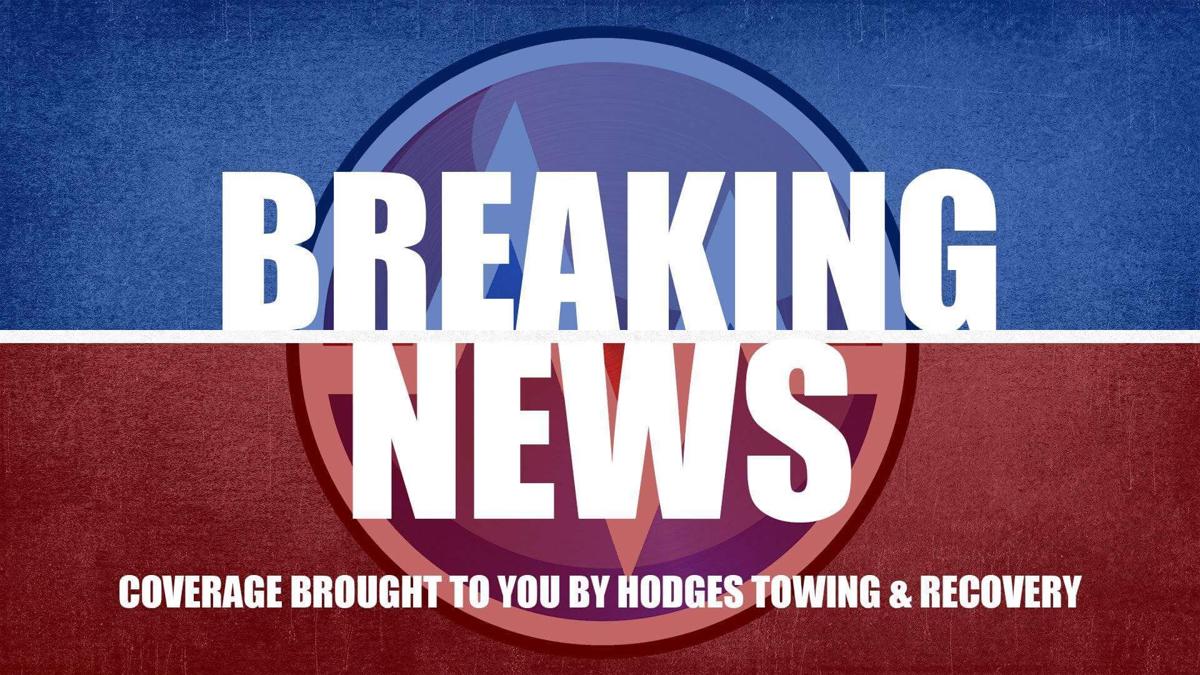 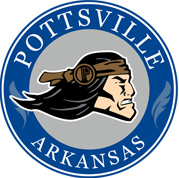 Pottsville residents may return to using the city's water as normal after the water tested negative for the presence of bacteria or viruses.

River Valley Now was contacted by officials with the City of Pottsville who advise that the Pottsville Pump Station is down. Residents are asked to please refrain from using water for tasks such as watering your lawn, washing your vehicle and unnecessary laundry at this time in efforts to conserve water quantities. Pottsville residents are also advised that at this time, a BOIL ORDER ADVISORY is in effect.

Under a boil-water advisory (BWA), the Centers for Disease Control and Prevention recommends that water be brought to a rolling boil for one minute before it is consumed in order to kill protozoa, bacteria and viruses.

As updates are received concerning this matter, River Valley Now will update readers.