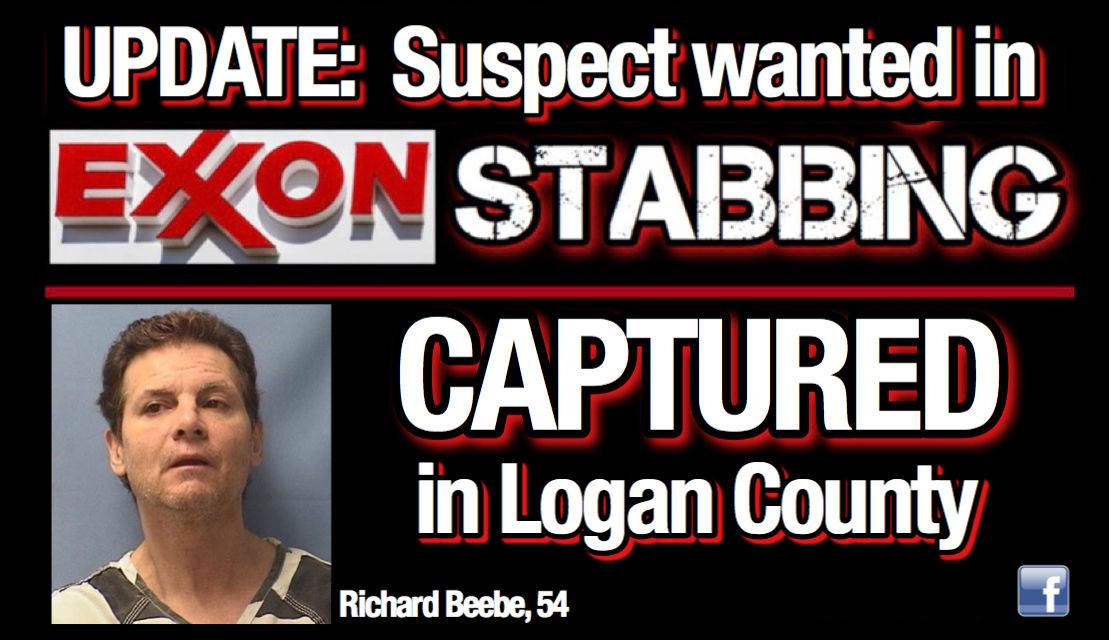 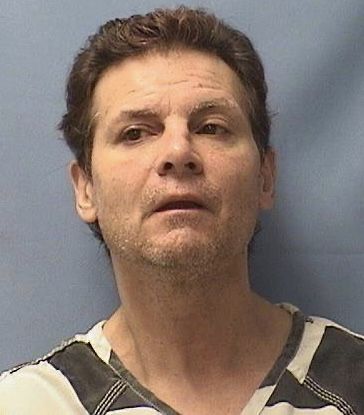 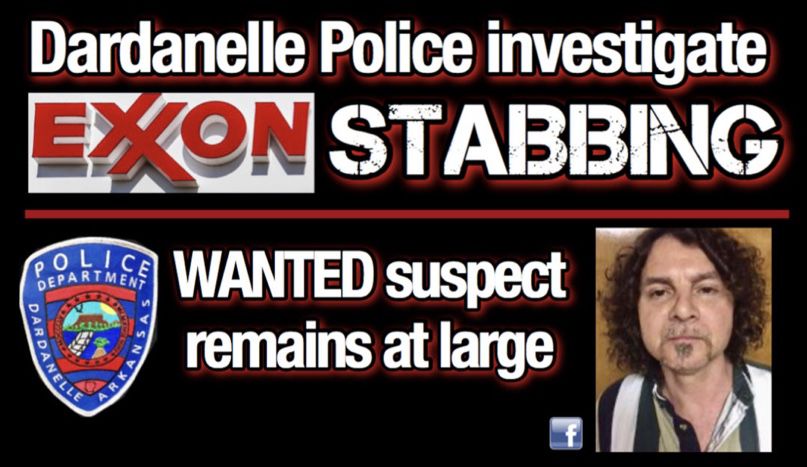 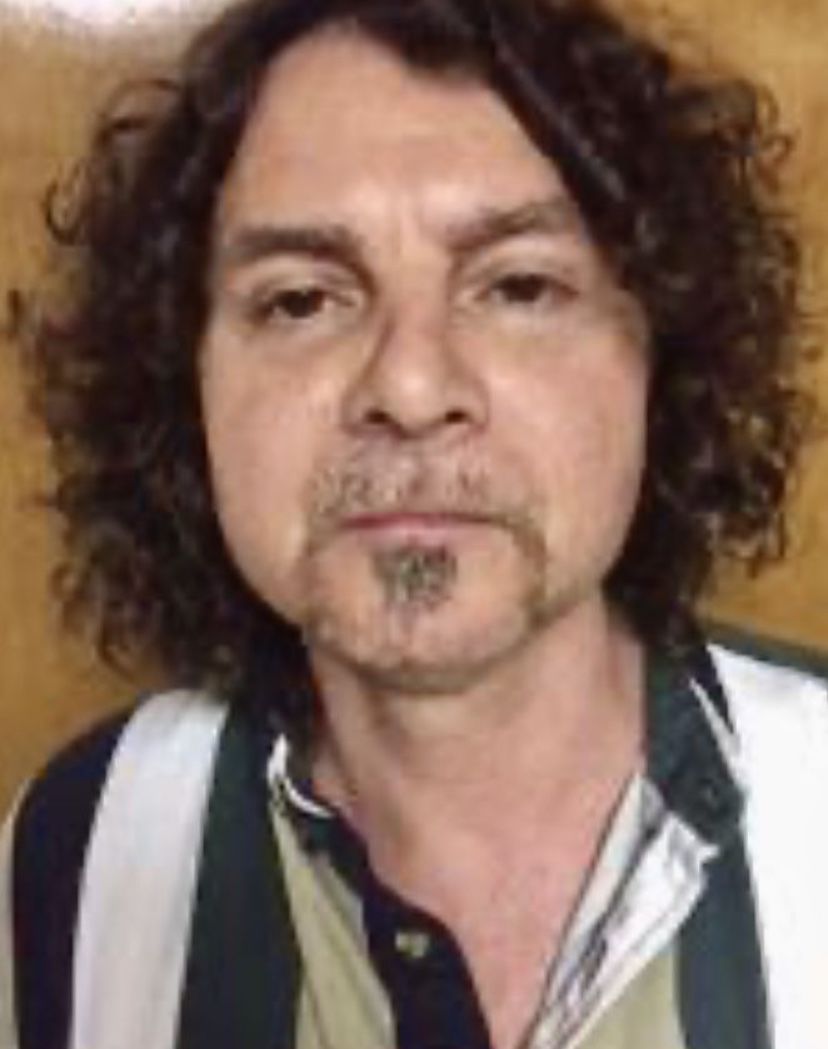 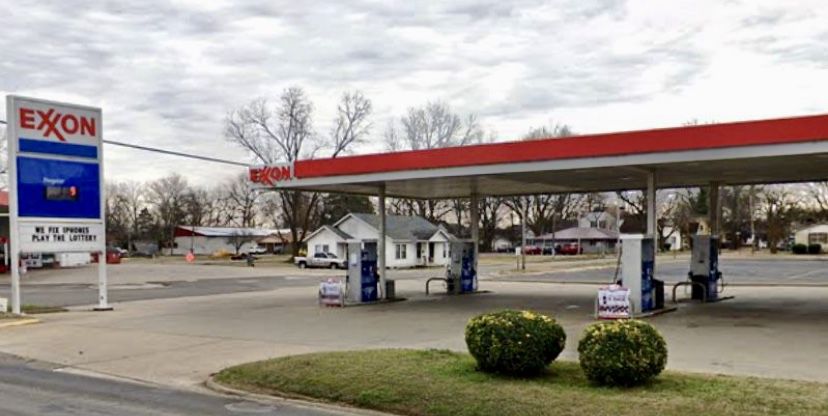 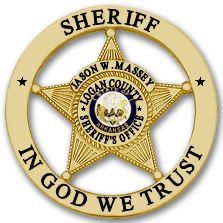 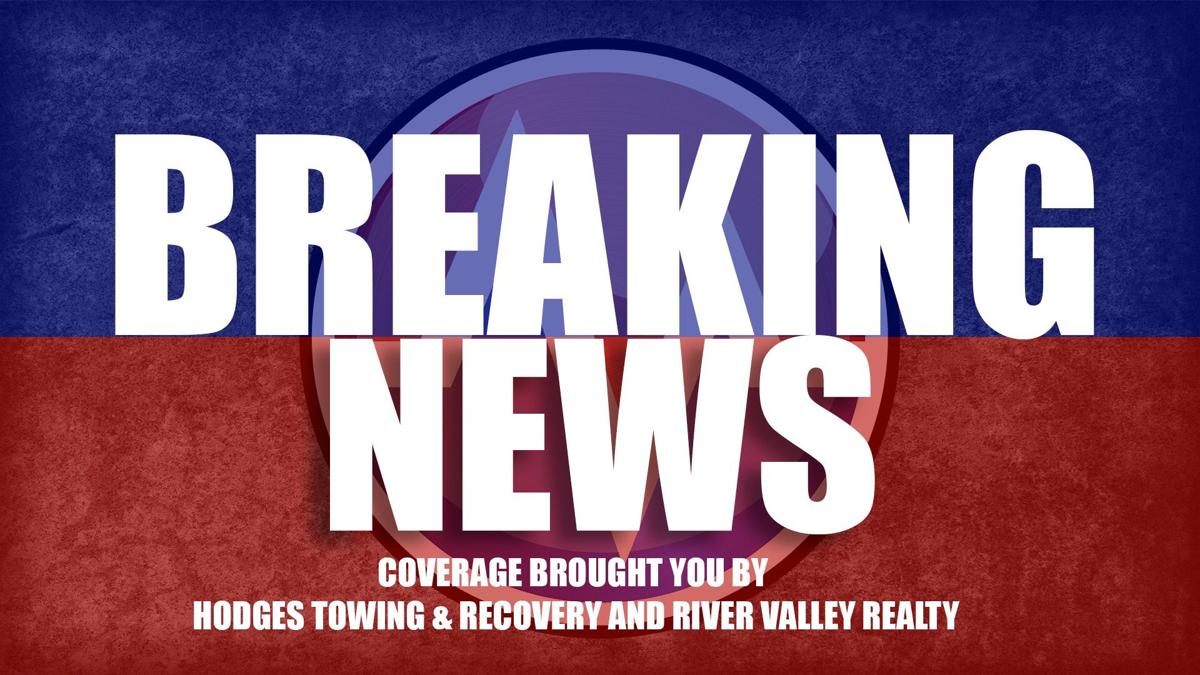 After a stabbing incident occurred at Exxon in Dardanelle on Saturday, January 4, the suspect wanted for the crime has been apprehended.

Richard Beebe, 54, was captured on Wednesday night, January 29 in Logan County with the assistance of the U.S. Marshals.

Beebe was not only wanted in the Exxon stabbing, but in another stabbing that occurred on December 14, 2019 in Logan County.

The Logan County Sheriff’s Office would like to thank Lt. Kieth Lunsford, Sgt. Lane Mathews, Investigator Johnny Bolinger, Deputy Mickey Huber, and Deputy J.R. Mashek for quickly following up on the information, setting up a perimeter on the house, and arresting Beebe.

Beebe also has a felony warrant for aggravated assault on a family or household member out of Logan County for ramming the car of a girlfriend with her in it in September 2019; a parole hold for violating his parole; a felony failure to pay warrant out of Beckham County, Oklahoma; a failure to appear warrant out of Yell County for the underlying offense of felon in possession of a firearm; and a misdemeanor probation violation warrant out of Independence County. Beebe remains in custody at the Logan County Detention Center and will appear in a felony bond hearing today.

To read the original breaking news story and to learn more about the stabbing incidents, click the following link.