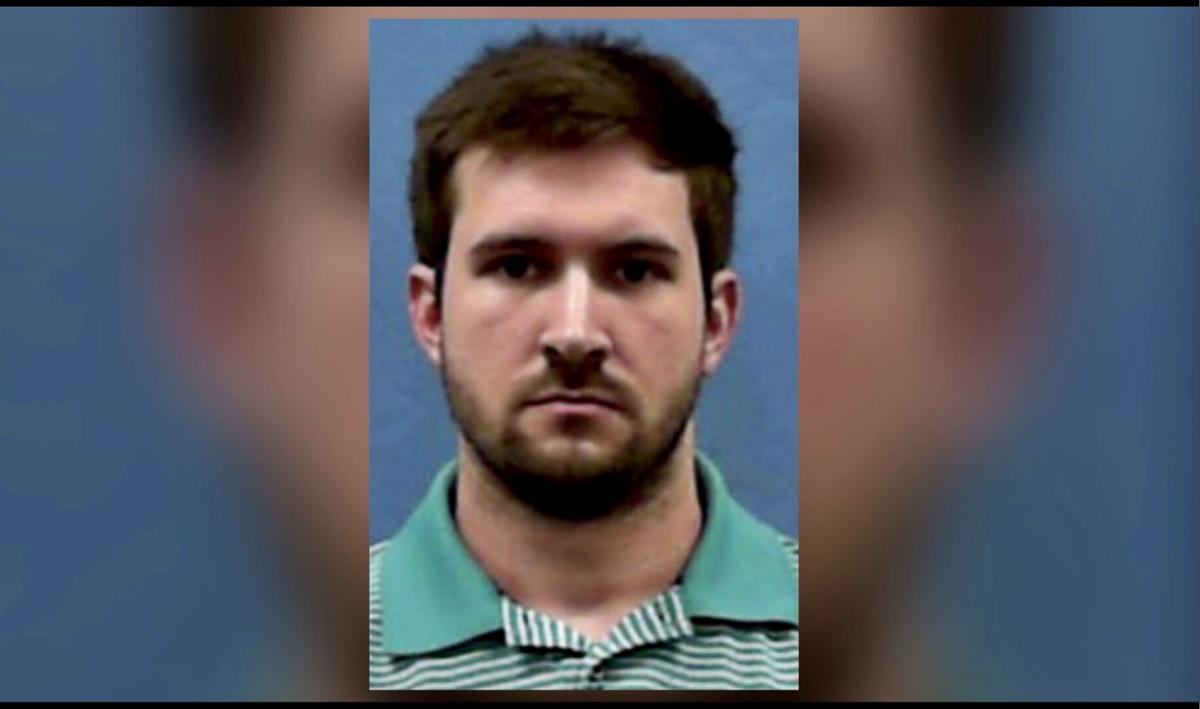 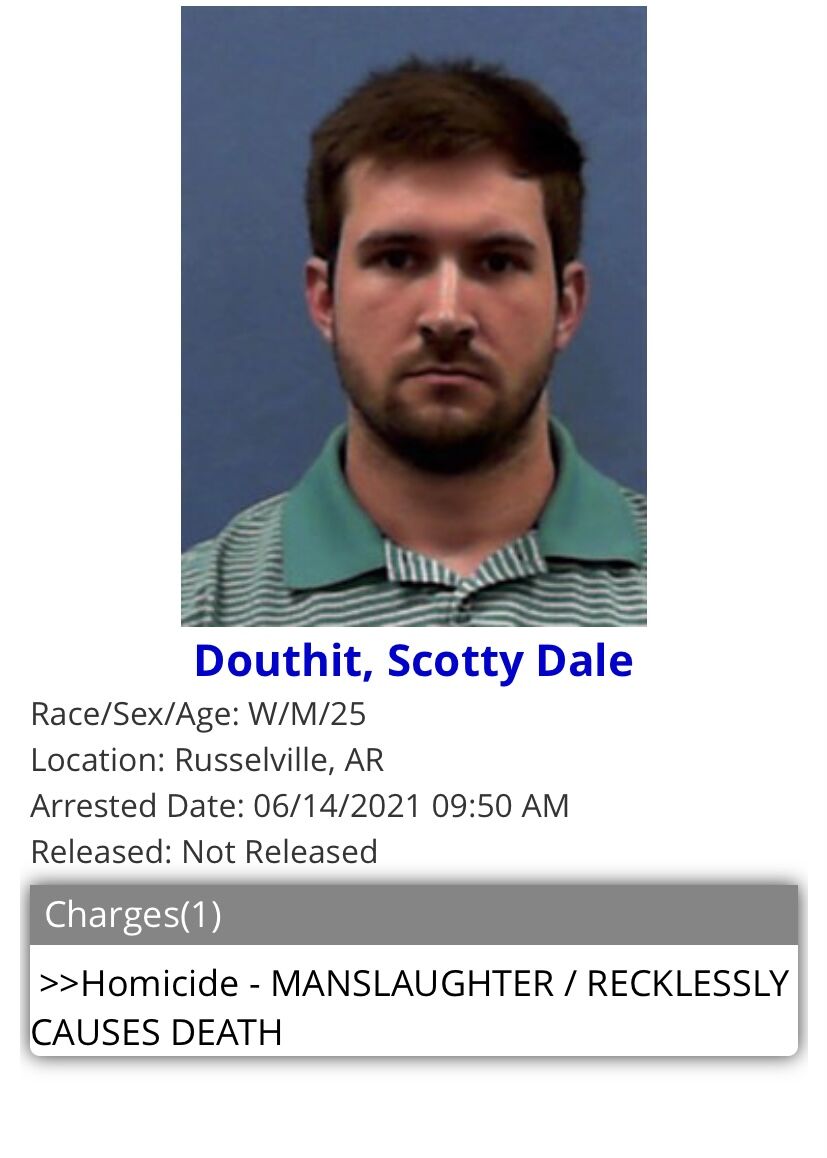 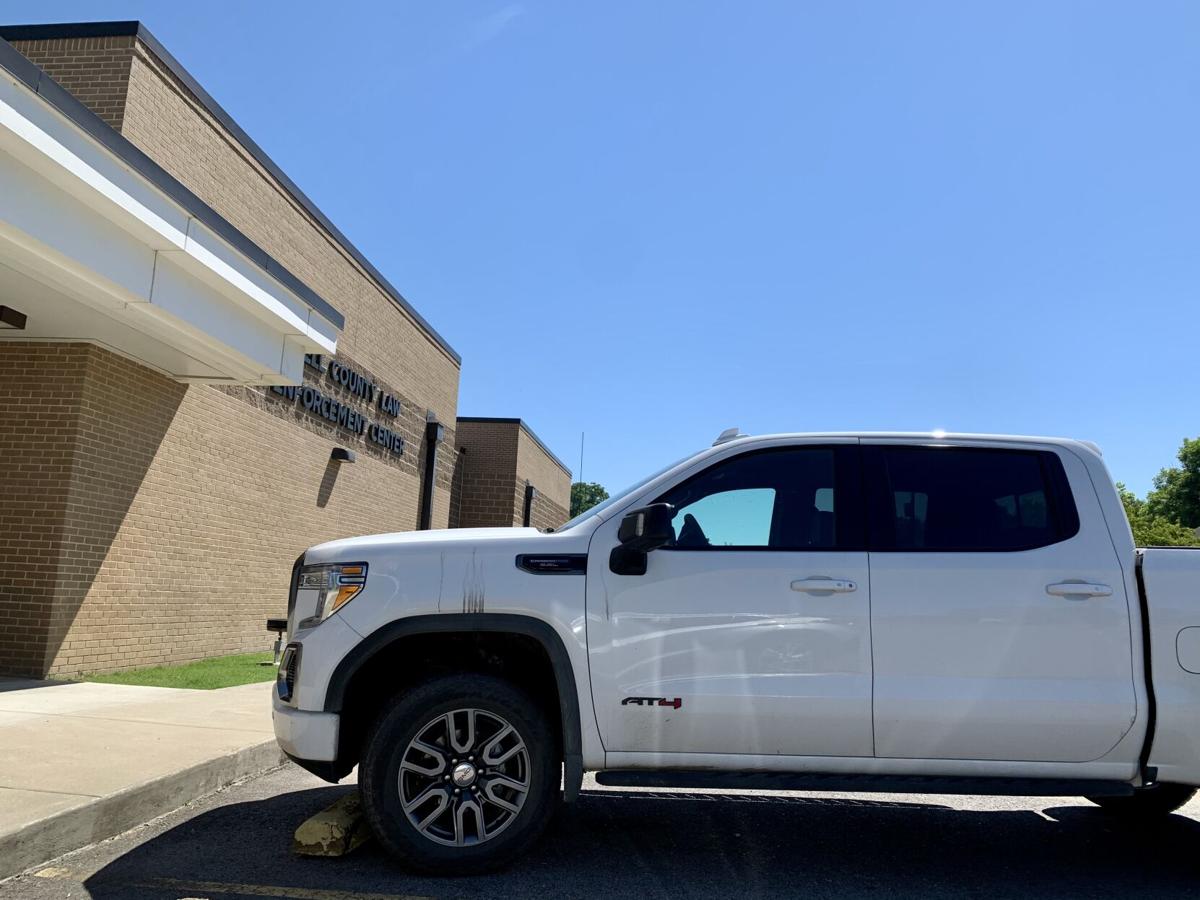 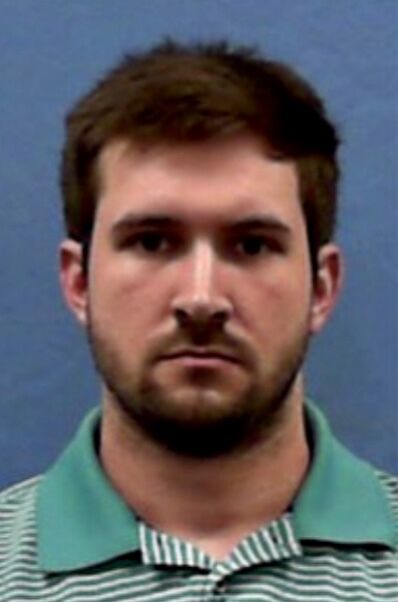 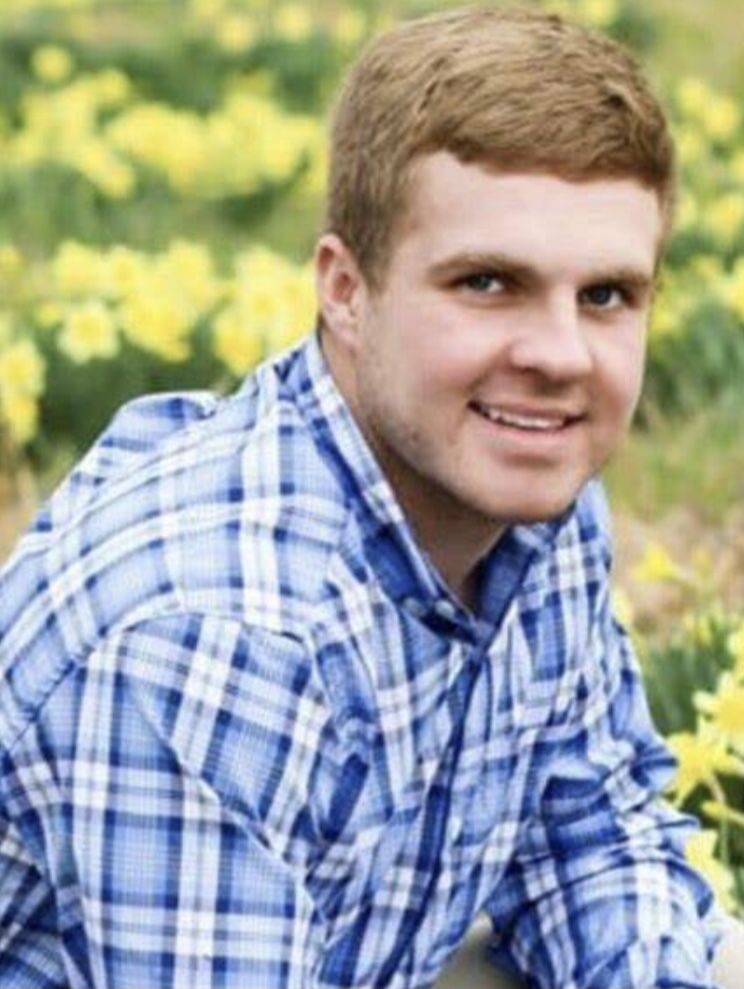 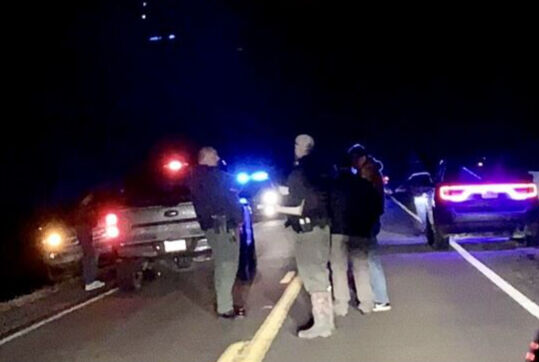 A 25-year-old Russellville man wanted in the January 17, 2021 shooting death of Jared Sykes, 20 of Dardanelle, has turned himself in to Yell County authorities.

Following an investigation of the shooting incident that occurred off of Carden Bottoms Road, on Monday, June 7, 2021 a felony warrant on the charge of Manslaughter was issued for the arrest of Scott Douthit, 25 of Russellville.

Last week, Douthit was informed of the warrant and “made arrangements” to turn himself in to law enforcement in Yell County and be bonded out.

Prior to Douthit’s arrest, River Valley Now was informed that authorities were “working on a bond recommendation with Douthit’s attorney’s.”

Douthit will appear in a bond hearing facing the the charge listed by the Yell County Sheriff’s Department as Homicide - Manslaughter/Recklessly causes Death that will likely be held via Justice Bridge (video) where probable cause will be determined and a bond will be set by Judge Jerry Don Ramey.

At the time of this story, bond had not been set and Douthit remained in custody at the Yell County Detention Center in Danville.

To read previously published stories concerning the investigation, click the link under the titles below.