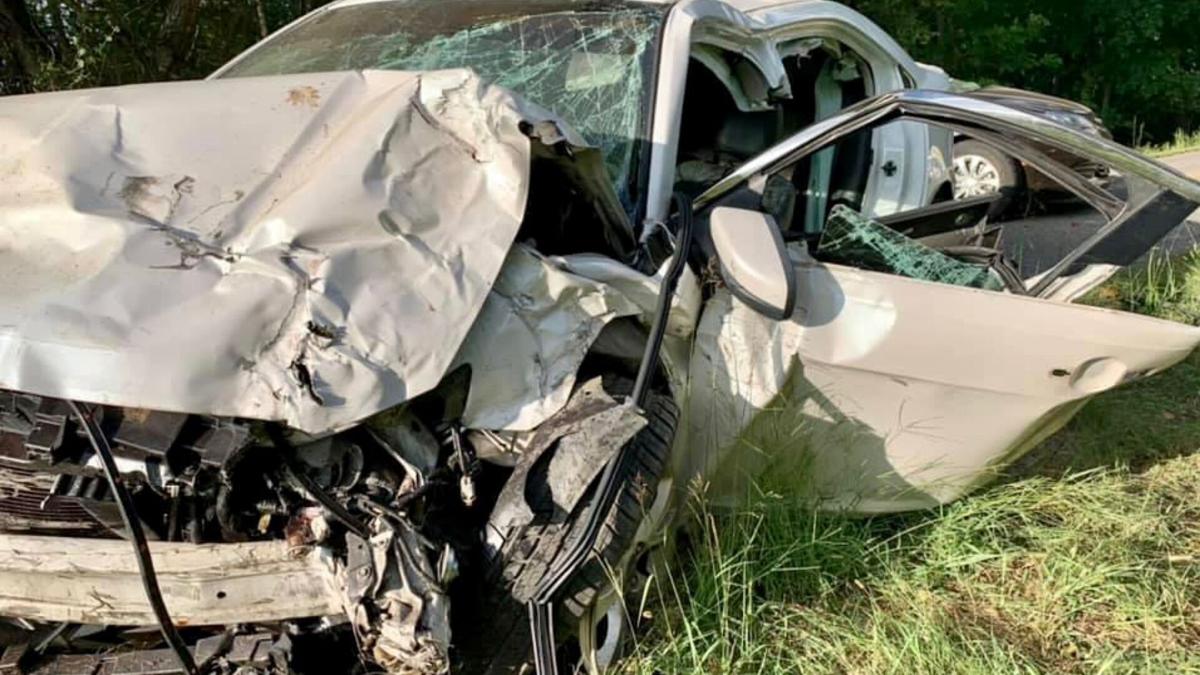 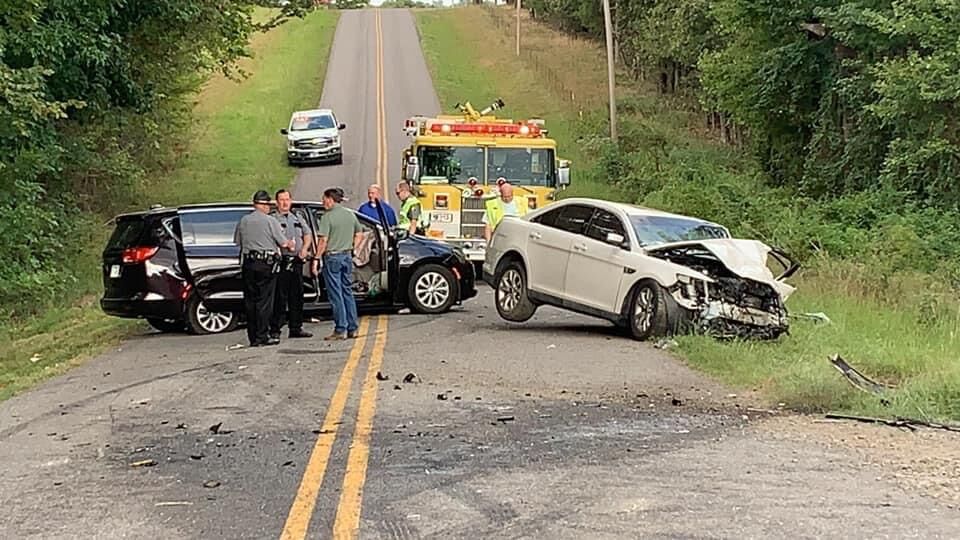 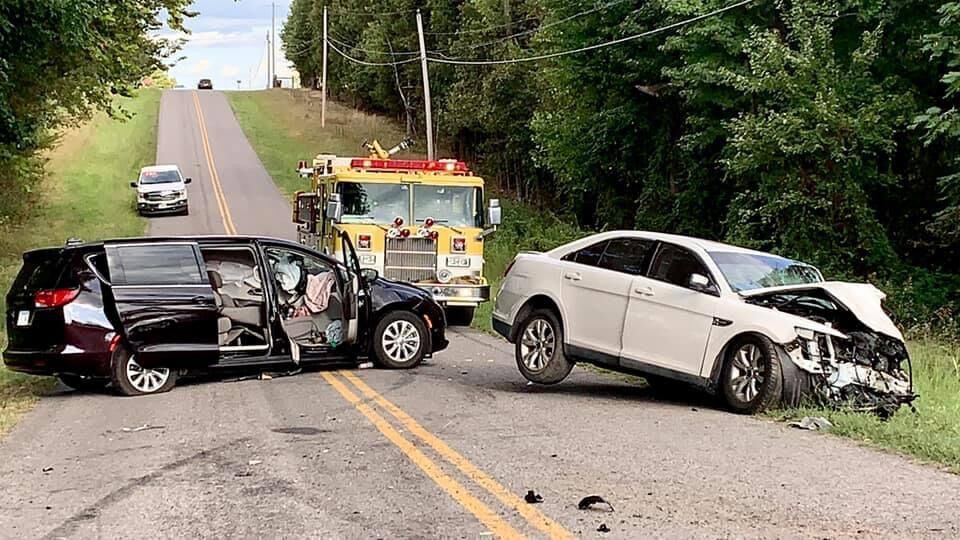 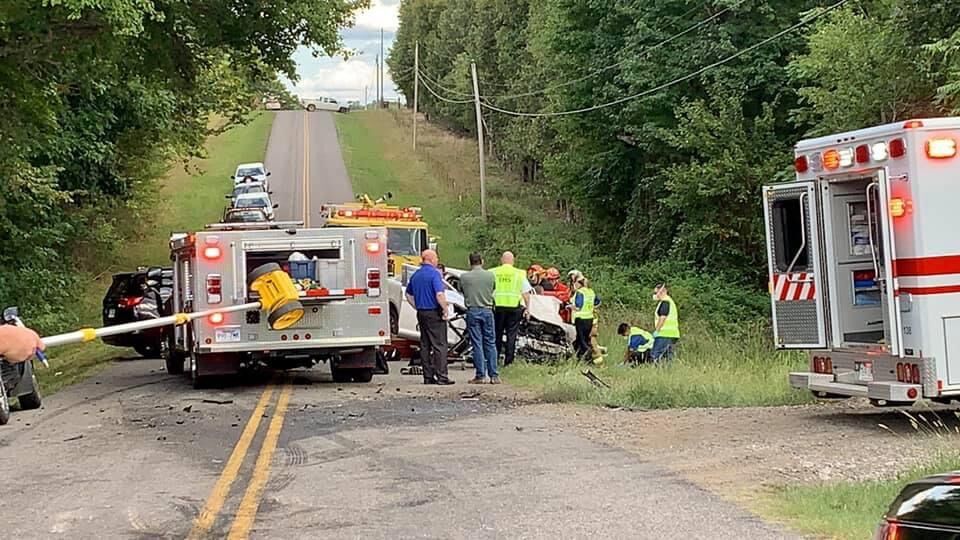 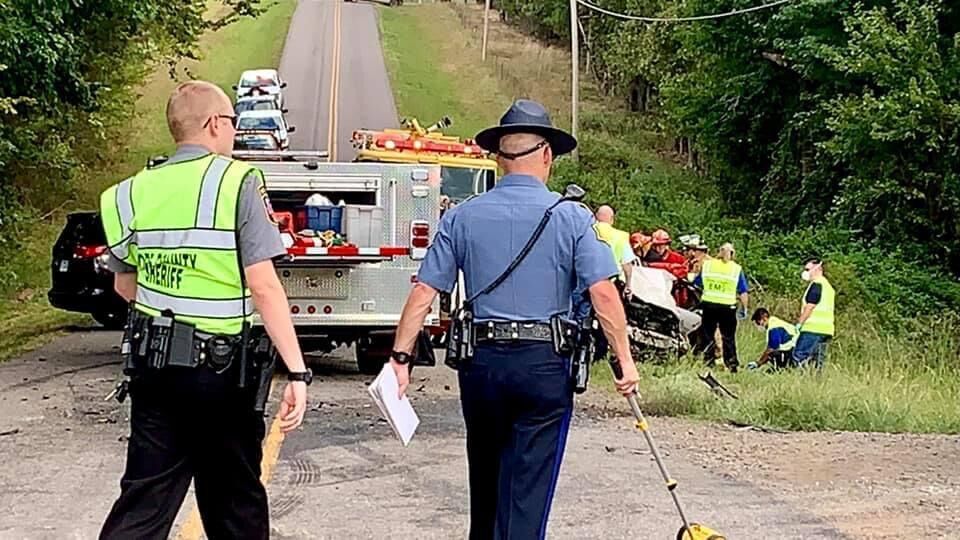 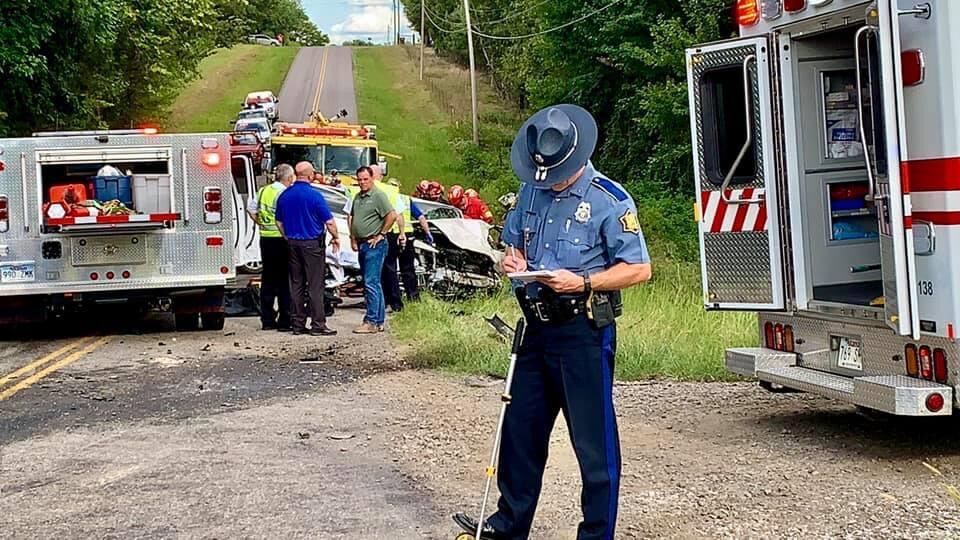 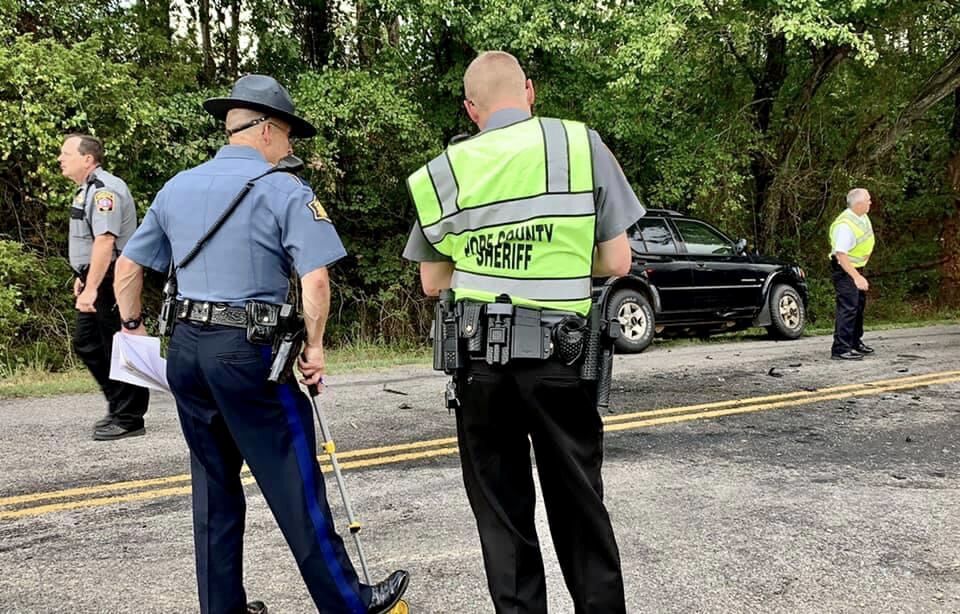 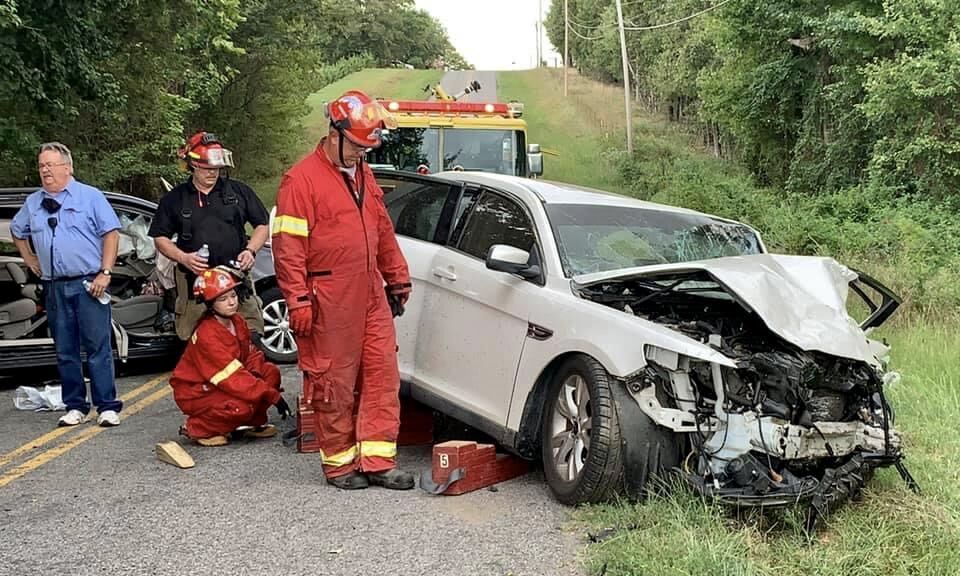 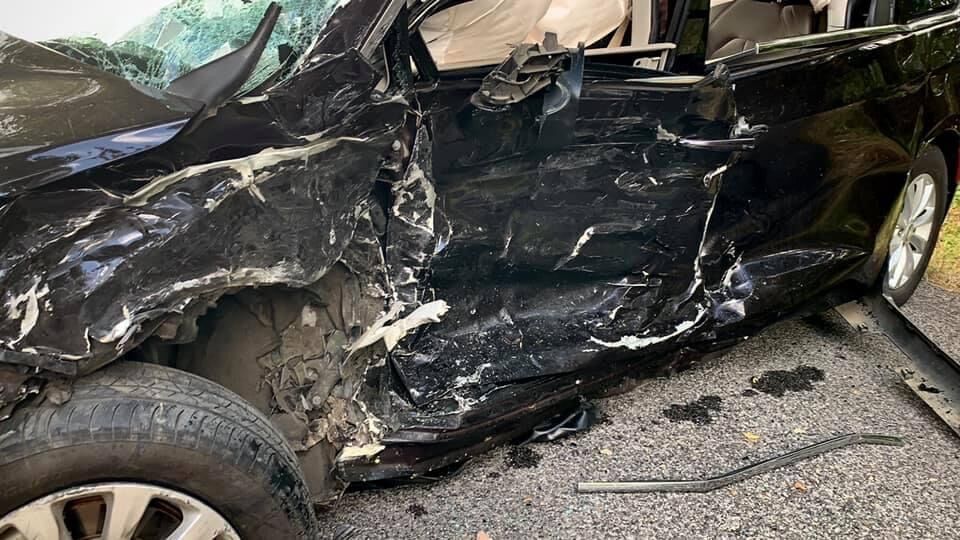 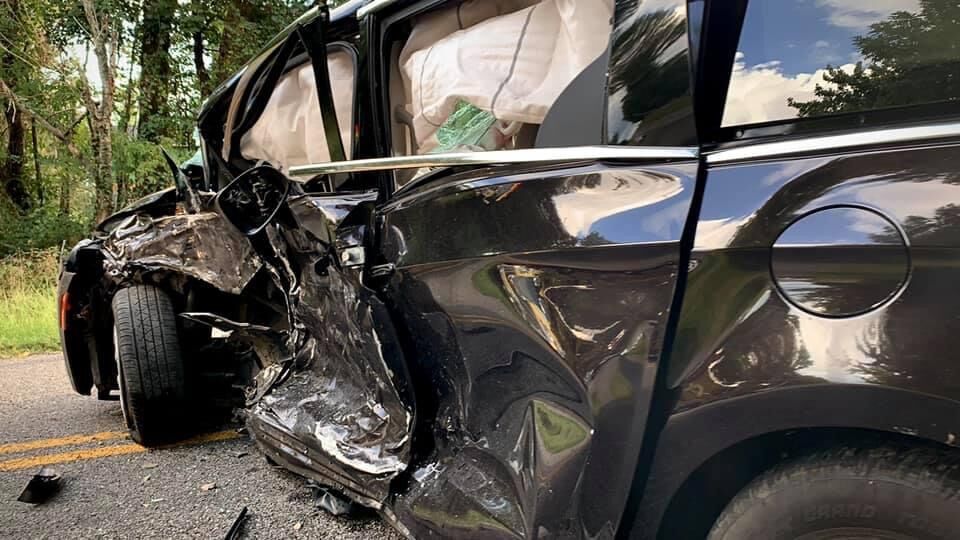 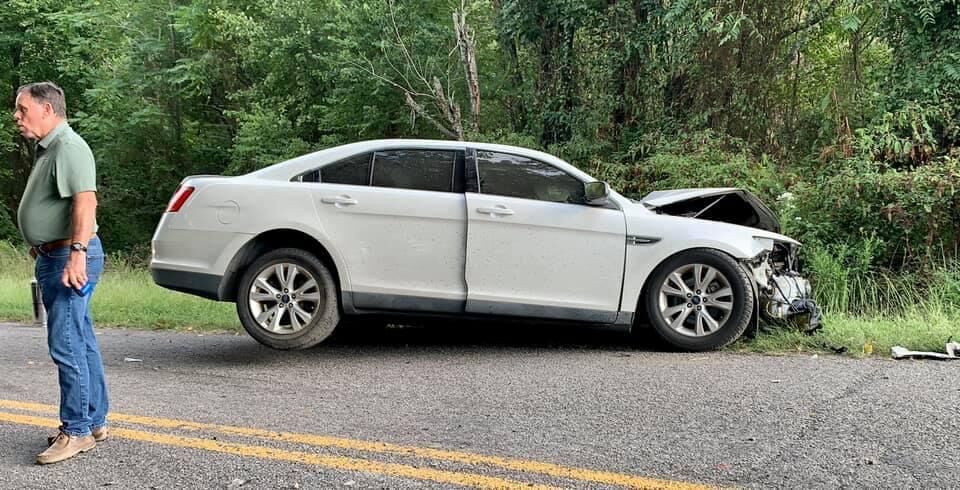 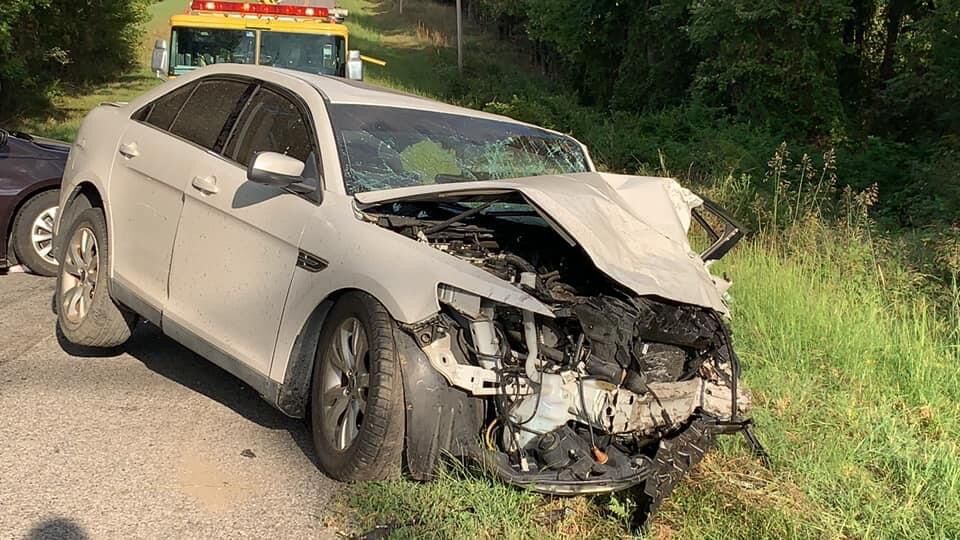 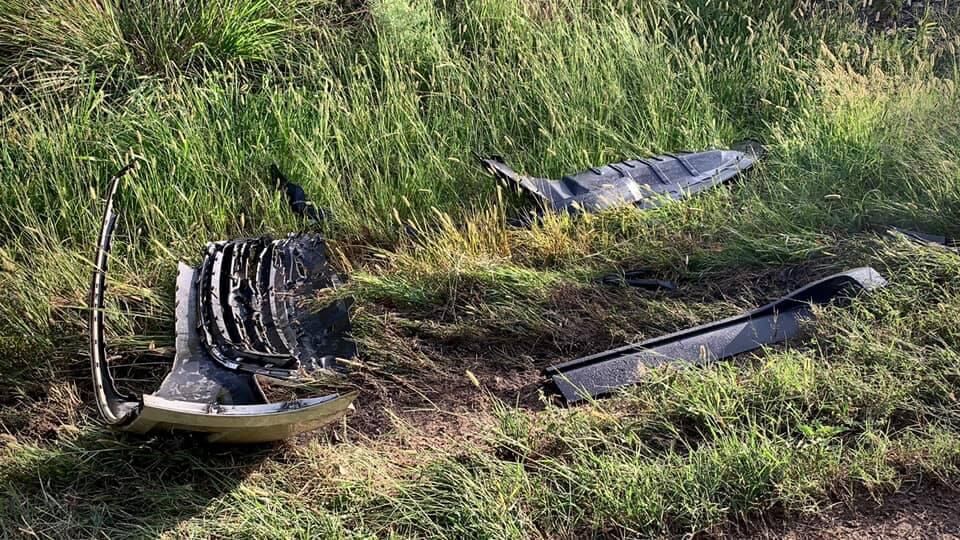 After receiving information from a Russellville resident concerning the second vehicle involved in the crash, a 2010 white Ford Taurus, River Valley Now has learned that at the time of the collision, the Ford Taurus was stolen.

According to the car’s owner, he was sleeping on Monday afternoon prior to and at the time of the collision and later woke up to find his car was missing.

Upon making the discovery, he reported the car stolen with the Russellville Police Department and later was informed that it had been involved in the crash.

River Valley Now contacted the Russellville Police Department and the information was confirmed and a theft report was made with the department.

While speaking to the owner of the Ford Taurus, he advised at the time of the theft he only had liability insurance coverage on his car due to his income being limited to disability. He also stated, “I am at a loss and just want Wes and his family to know we are praying for them. I have never had a vehicle stolen, let alone one involved in life altering injuries. We all need prayer as we go through this.”

As many readers know, the Monday afternoon collision critically injured the driver of the Pacifica, Wes Honnell of Russellville, who was accompanied by his wife, two young children and their baby. Following the crash, Wes was transported by AirEvac 22 to Baptist hospital in Little Rock. Honnell’s wife and children were initially treated for their injuries at Saint Mary’s Regional Medical Center and were later released. One of the children sustained a concussion in the collision and another child was transported to Arkansas Children’s Hospital for further evaluation for an abdominal injury.

At this time, Wes continues to receive treatment for the critical injuries he sustained in the crash. His friends and family members continue to ask for prayers for him and for his complete healing.

The identity of the driver of the stolen Ford Taurus, as well as his condition are unknown, but at the time of this update, he remains in a Little Rock hospital receiving treatment.

To read the original story, click the following link. https://www.rivervalleynow.com/local_news/two-patients-air-lifted-for-serious-injuries-after-motor-vehicle-collision-with-entrapment-occurs-on/article_a61347e4-1594-11ec-ba10-236fe95bc5ca.html