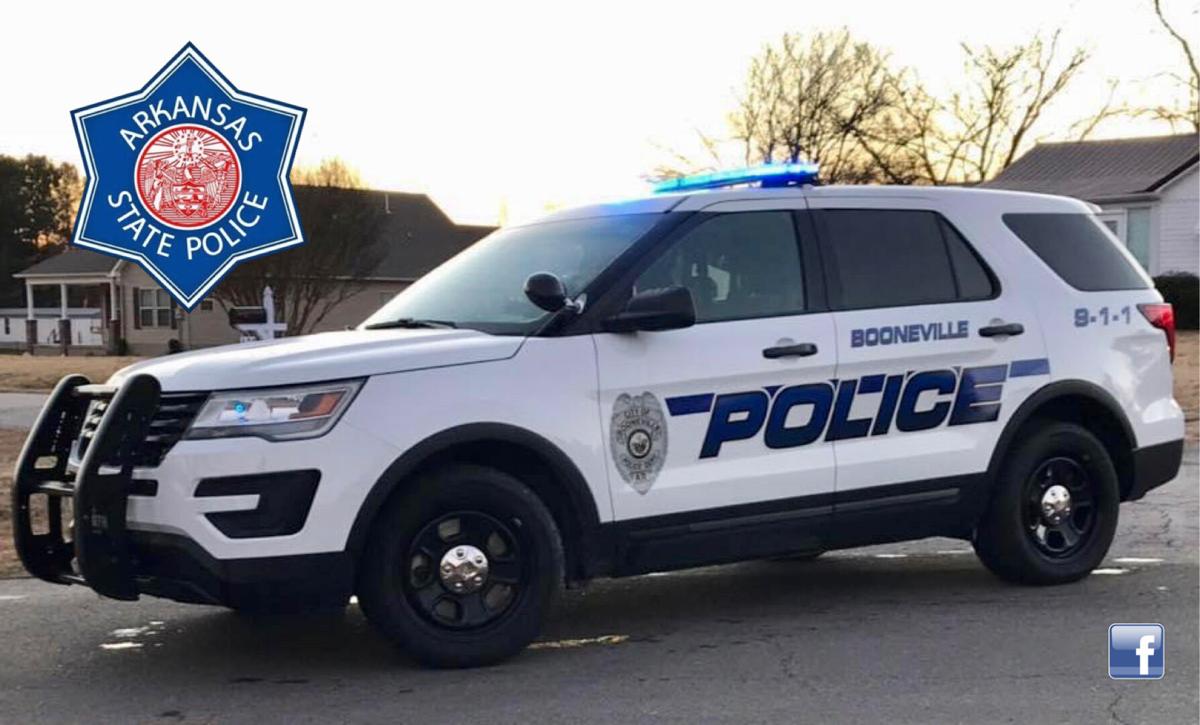 Children found in car, one dead, another alive but critical; investigation underway 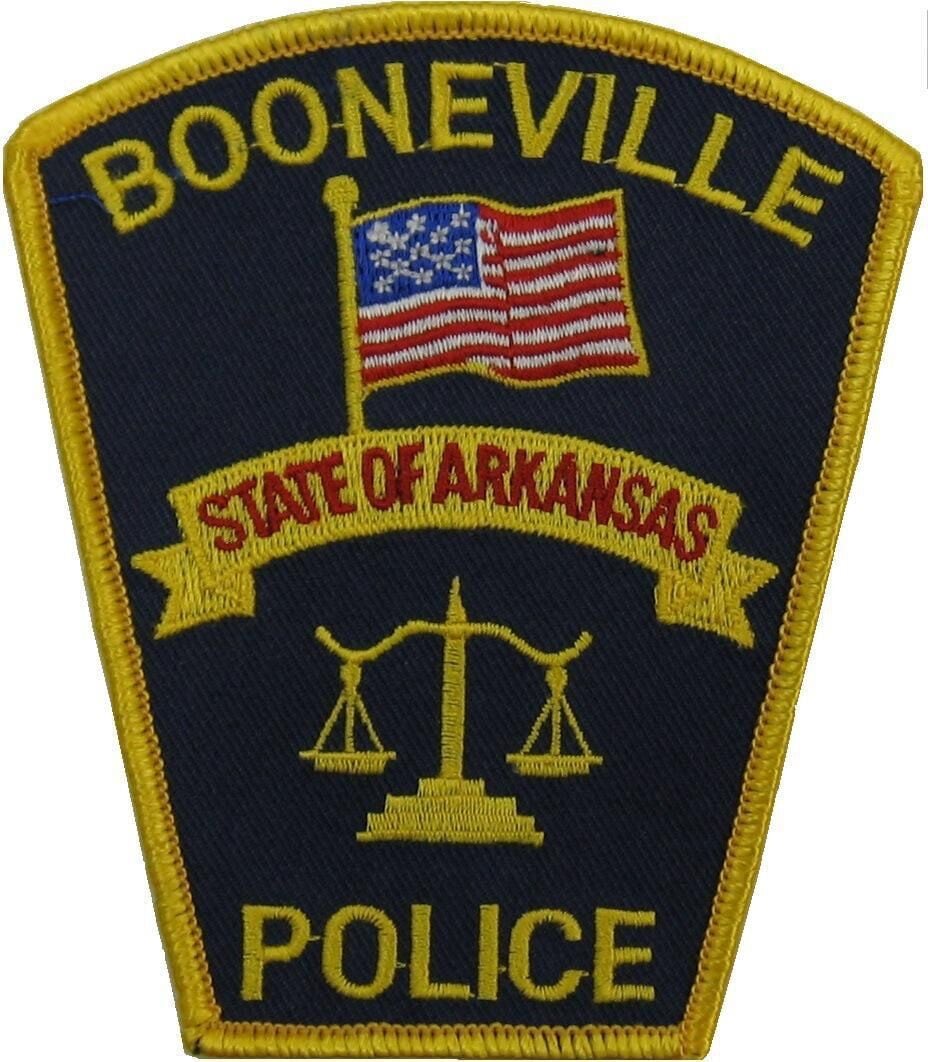 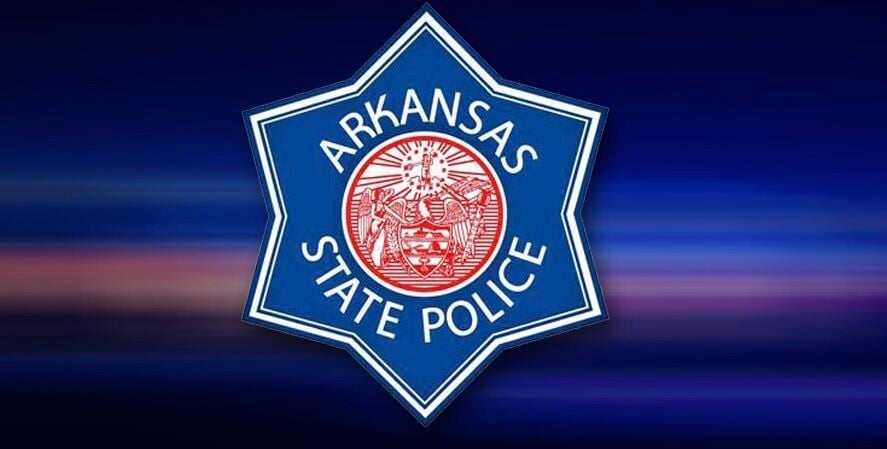 Children found in car, one dead, another alive but critical; investigation underway

The Arkansas State Police is investigating the death of a three-year-old girl and injury to her 15-month-old sister.  Both are the apparent victims of heat while they were inside a car parked outside their mother’s home in Booneville yesterday, Monday, July 20, 2020.

Kaylee Petchenik, 21, of Booneville contacted local police at about 2 p.m. stating that when she awoke from a nap, her children were missing. A Booneville police officer who responded to the residence found the children, both unconscious, lying on the car’s back floorboard.

Laykn Petchenik was later pronounced dead at a Booneville hospital.  Her body has been transported to the Arkansas State Crime Laboratory for purposes of an autopsy.  Olivia Petchenik remains hospitalized in Little Rock.  She is in stable, but critical condition.

Special Agents of the Arkansas State Police Criminal Investigation Division are leading the investigation and will submit a case file to the Logan County prosecuting attorney for consideration.