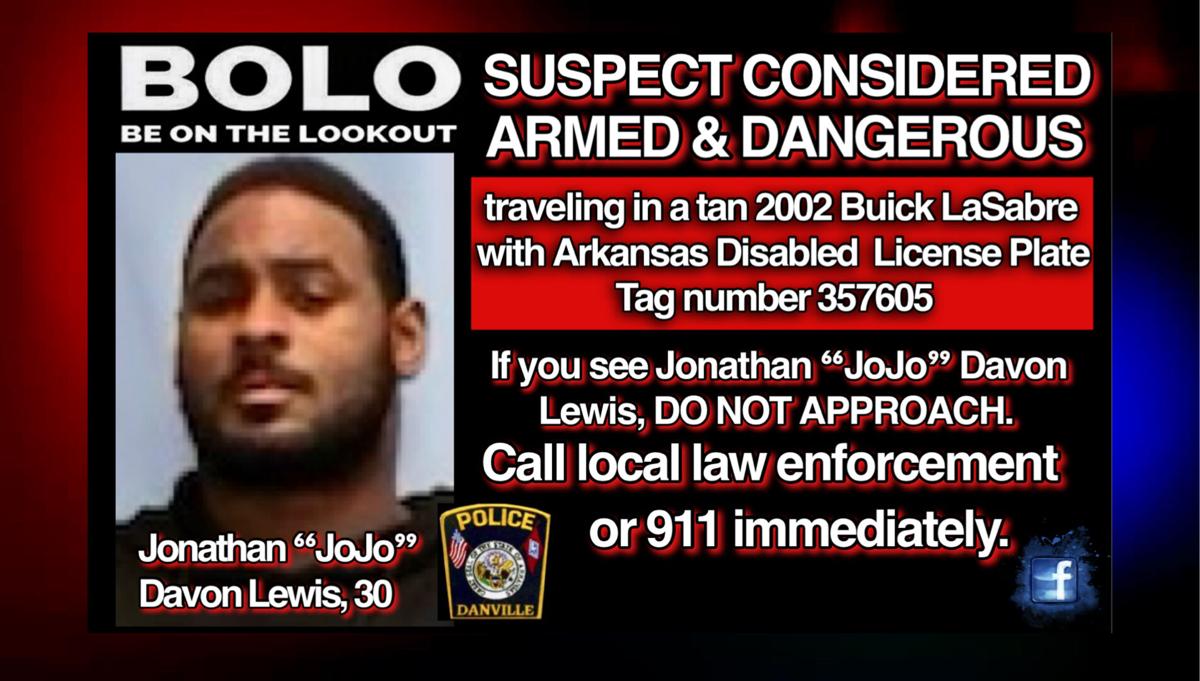 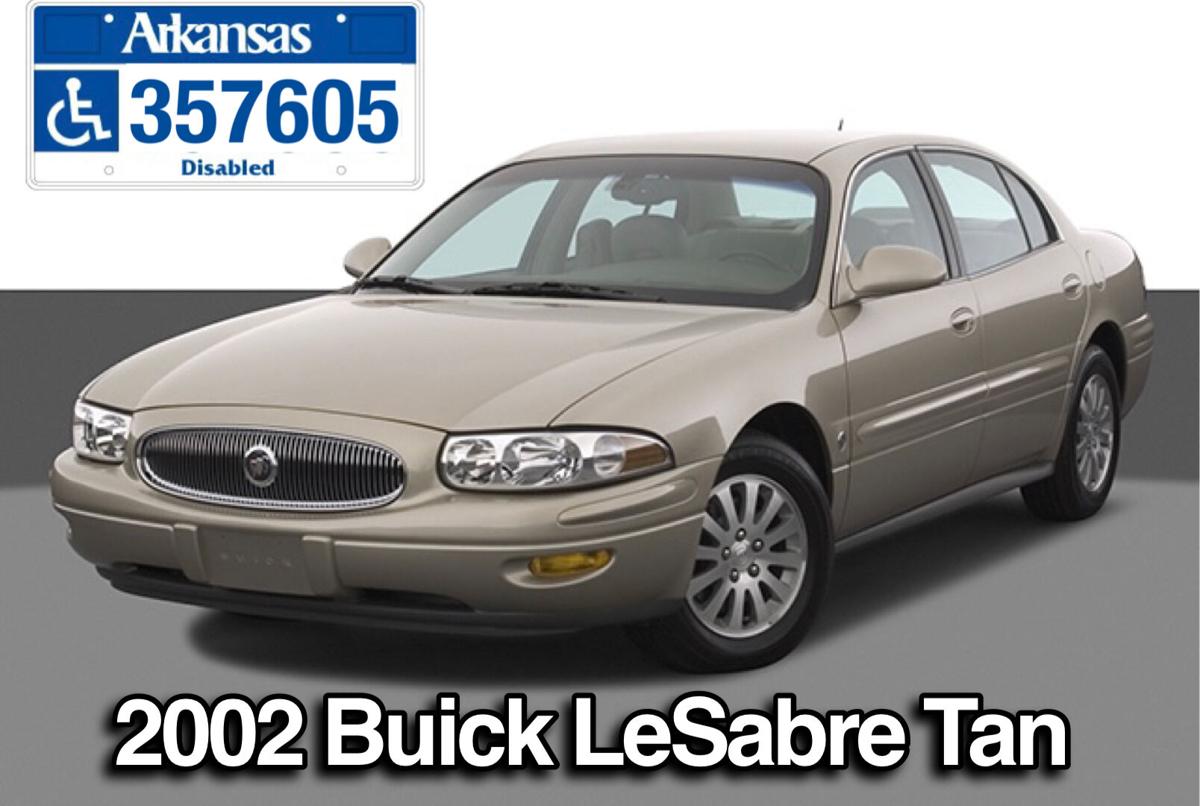 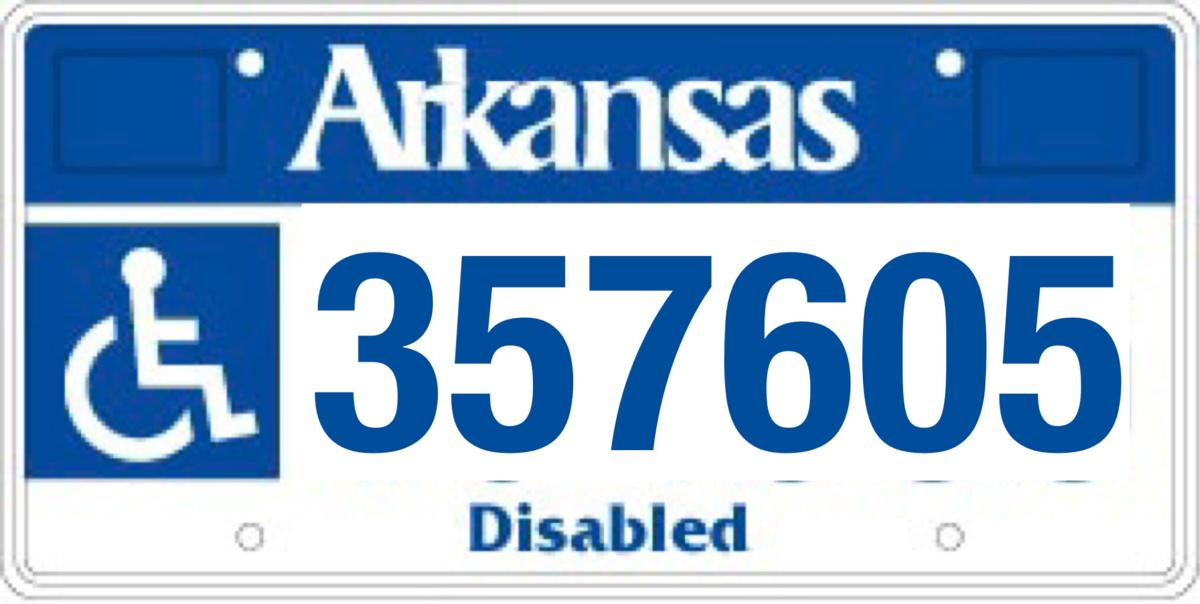 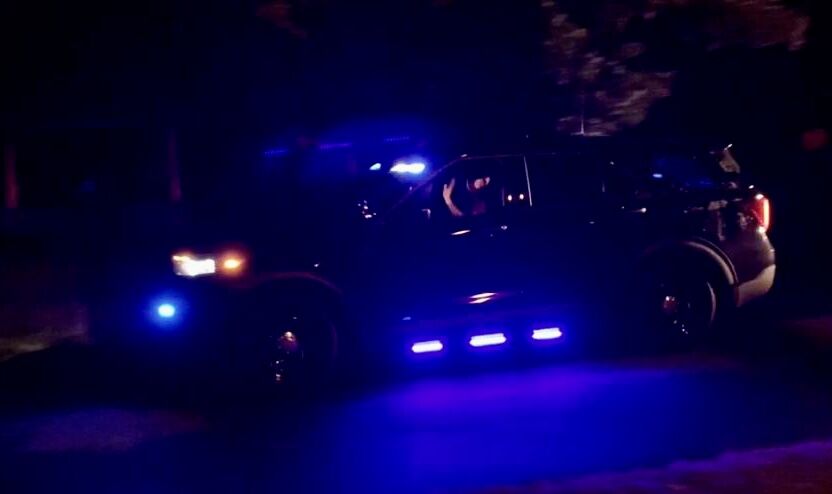 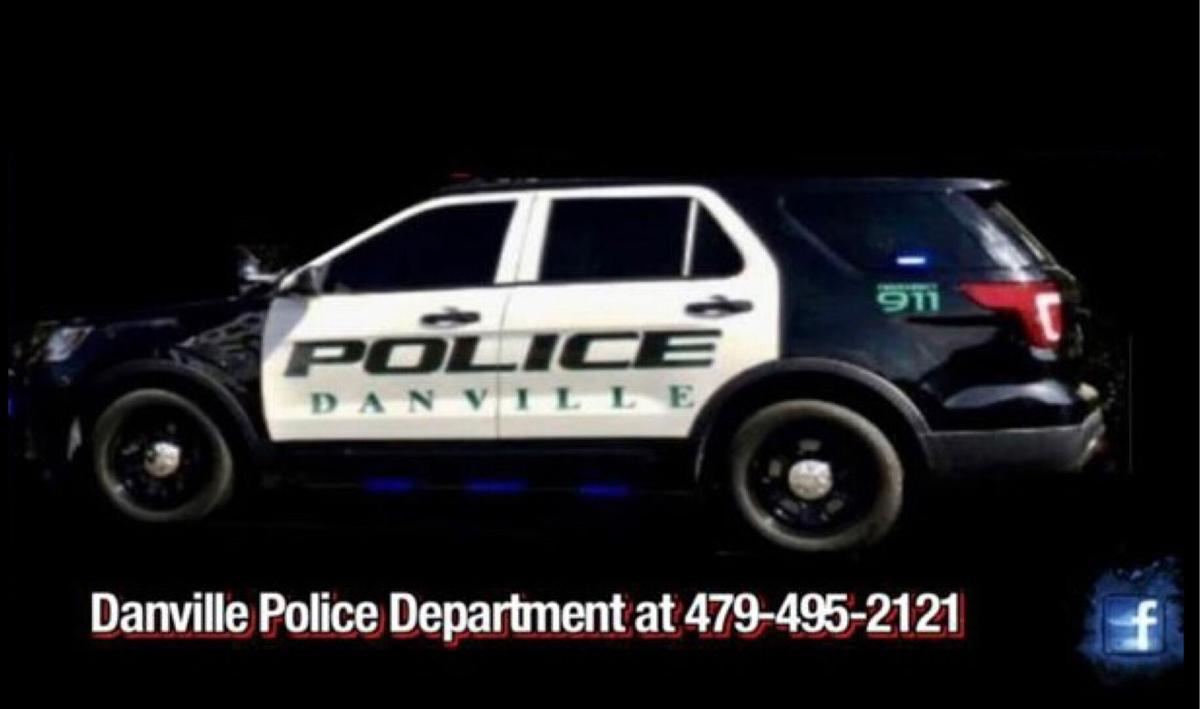 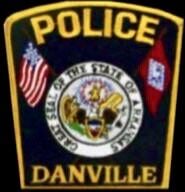 Special attention Dardanelle area - Suspect is believed to be armed and dangerous.

Lewis is wanted by police after a shooting incident occurred in Danville.

At 10:40 p.m. Thursday night, April 22, Danville Police officers were dispatched to 306 East 7th Place in reference to an altercation with a gunshot being fired into the ground. Officers arrived at the address and began their investigation.  Officers recovered one 9mm spent casing from the scene. No injuries were reported to have occurred in the incident.

According to the Danville Police Department, the suspect, identified as Lewis, is considered to be armed and dangerous and is currently out on parole.

Initial charges include Aggravated Assault and Possession of a Firearm by Certain Person(s).

Lewis was traveling in a tan 2002 Buick LaSabre with an Arkansas Disabled License Plate number 357605. His last known address is on East Broadway in Havana.

If you have any information on Lewis’ whereabouts or where he may be located, call the Danville Police Department at (479) 495-2121 or message them on Facebook by clicking the following link. https://www.facebook.com/Danville-AR-Police-Department-169649384267/