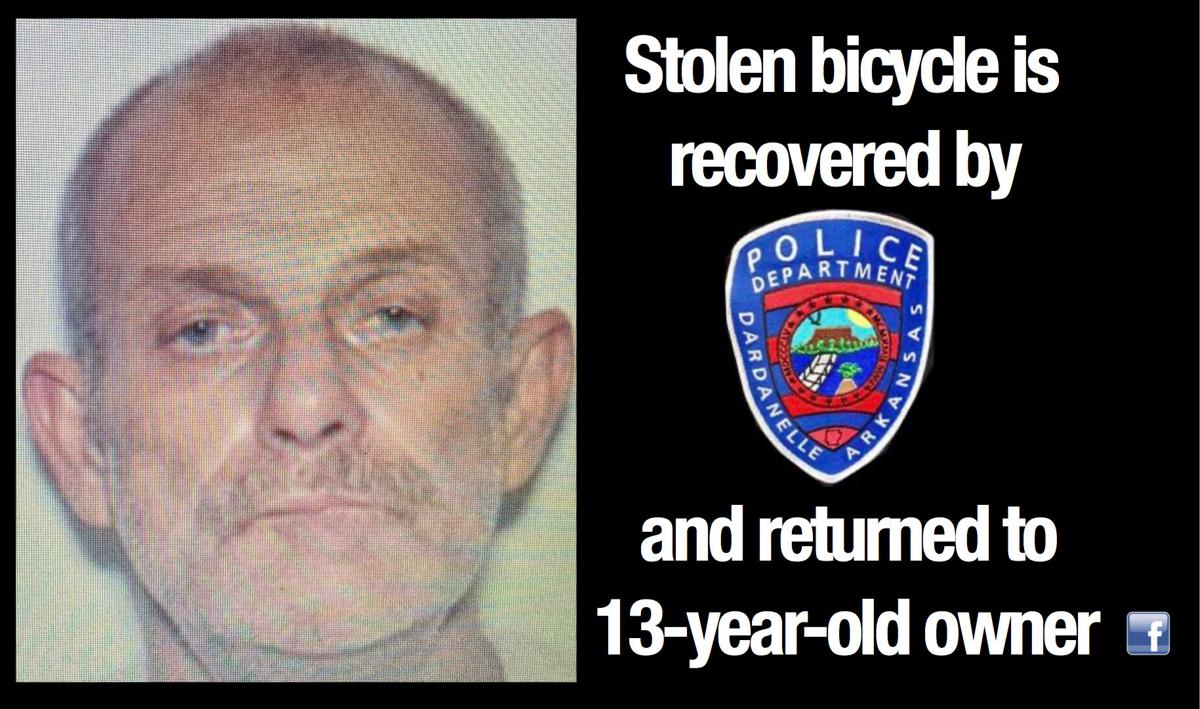 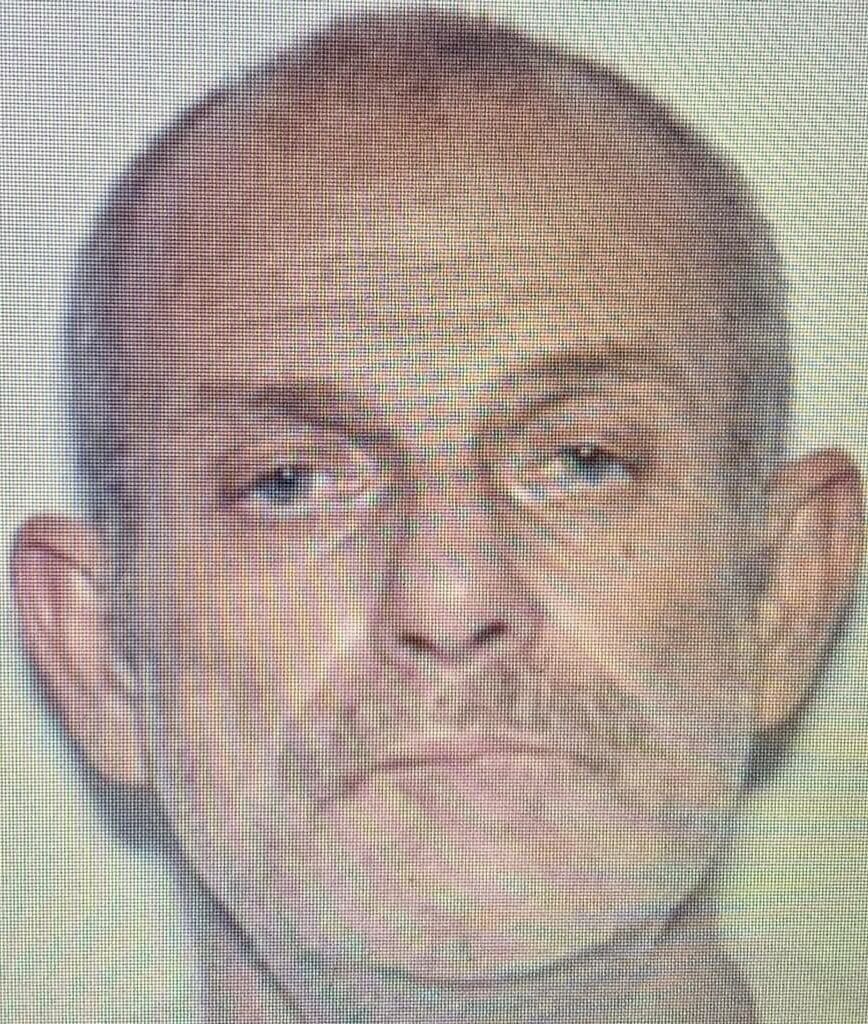 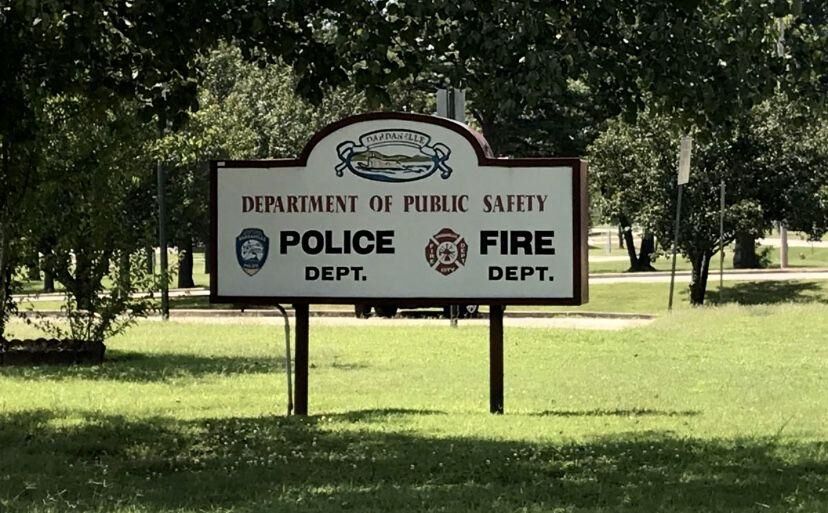 Department after he thought it would be a good idea to ride around on the 13-year-old’s bicycle.

With some help, Dardanelle Police Officer Hull was able to locate the bicycle and take Young into custody. After recovering the bicycle, it was returned to the owner.