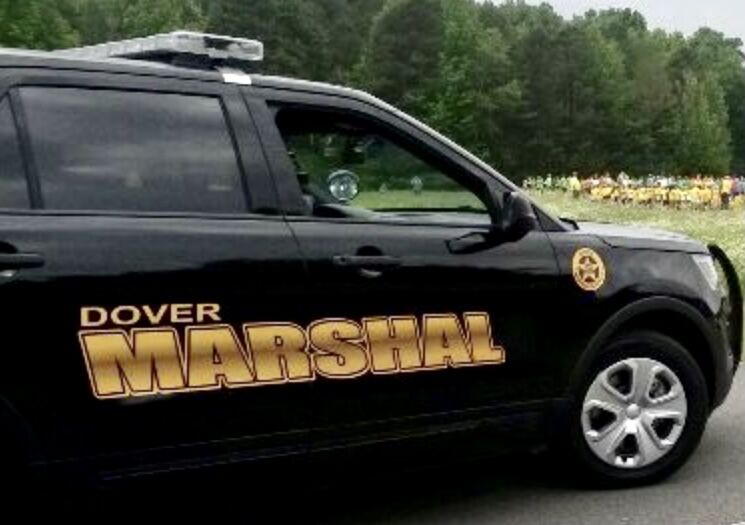 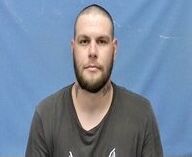 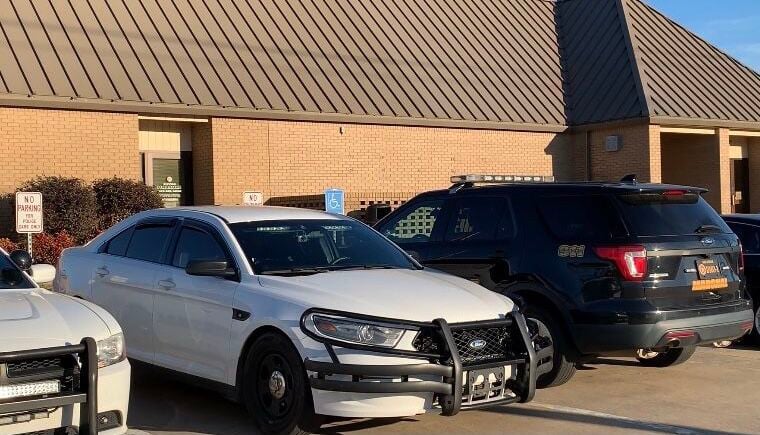 On April 13, 2021, the Dover Marshals Office was contacted by members of the U.S. Marshals Service Fugitive Task Force regarding a wanted person by the name of Steven Lee Bryan who was possibly in the Dover area.

Mr. Bryan was wanted in the state of Missouri for three counts of Tamper Or Attempt To Tamper With A Victim In A Felony Prosecution, a Class D Felony, and a warrant had been issued for his arrest in the 31st Judicial Circuit in Greene County, Missouri. The new charges apparently stem from a case in which Mr. Bryan had previously been arrested for armed robbery, drug charges, and domestic violence in Missouri.

The Dover Marshals Office is grateful to the U.S. Marshals Fugitive Task Force for their hard work in this case in tracking this dangerous suspect to our City, and to the individual Deputy Marshals of the DMO who assisted in this operation. It is a perfect example of interagency collaboration, between federal and local authorities, to help make our community a better place to live and work.