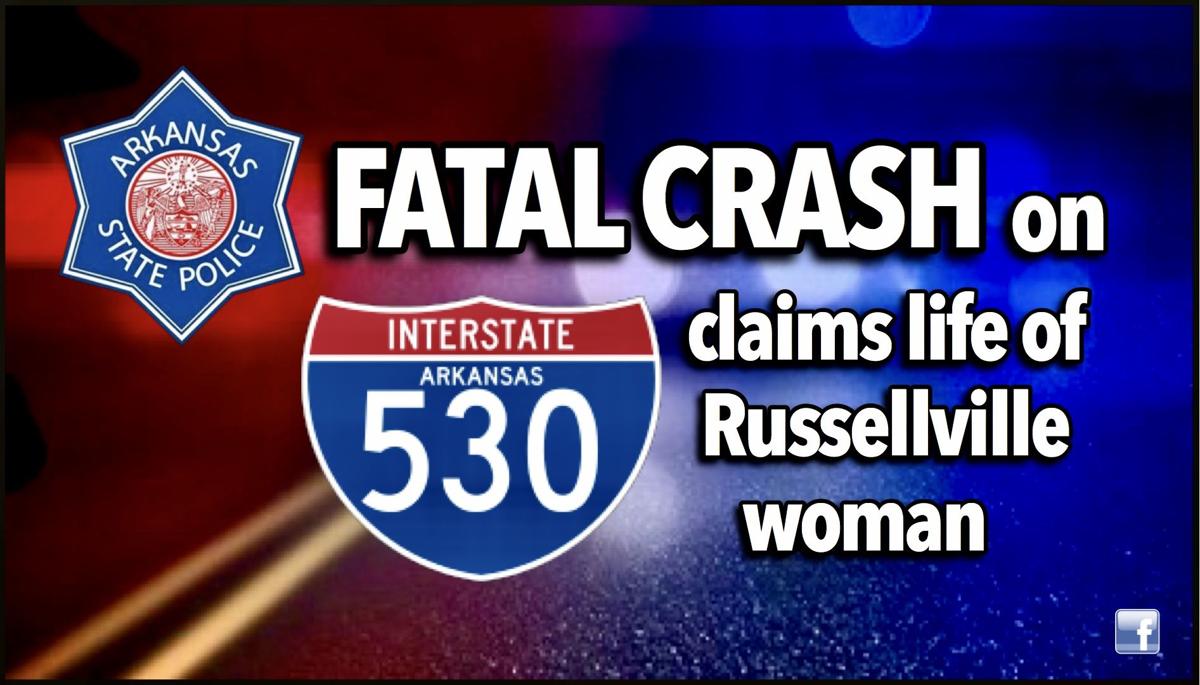 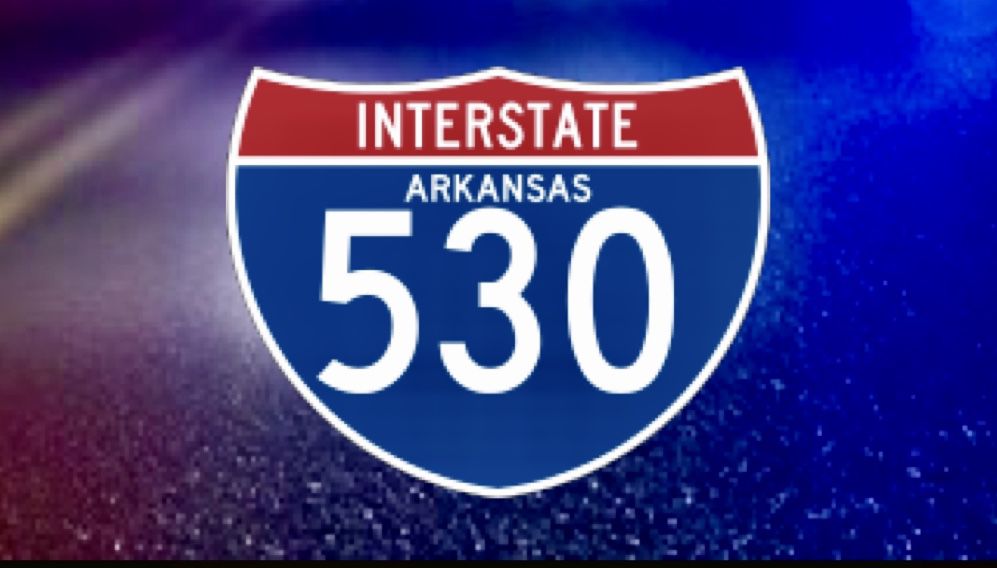 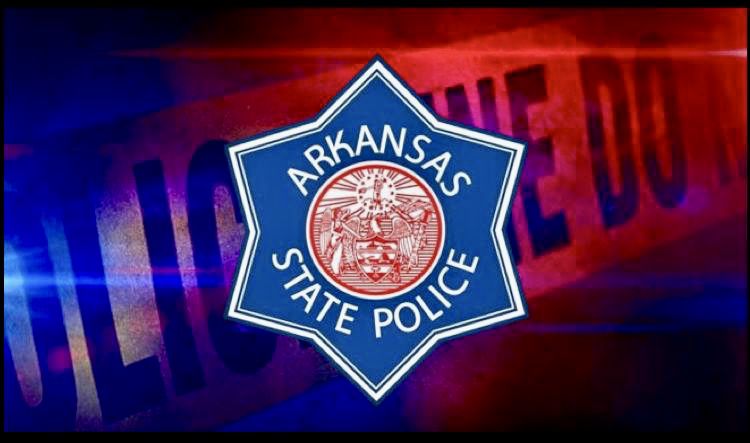 An early morning collision on Interstate 530 near mile marker 5 in Little Rock has claimed the life of a Russellville woman.

At approximately 2:02 a.m. Saturday, June 20, the Arkansas State Police were dispatched to the crash that involved two vehicles, a 2012 Hyundai Accent and a 2000 Mercedes.

According to a preliminary fatal crash report completed by the Arkansas State Police, the collision occurred as the Hyundai was traveling south in the northbound lane of Interstate 530 and the Mercedes was traveling northbound on I-530. As the Hyundai traveled in the wrong direction on I-530, the car struck the front of the Mercedes in the second northbound lane. The driver of the Hyundai Accent, identified as Tracy Henson, 46 of Russellville, was pronounced on scene. The 24-year-old female driver of the Mercedes and her 27-year-old female passenger who are both residents of El Dorado, were injured in the collision and transported from the scene to UAMS.

Henson’s body was transported and held at the Pulaski County Coroner’s Office as ASP worked to contact her next-of-kin.

When the crash occurred, weather conditions were clear and the roadway was dry.

Additional information concerning the reason Henson was traveling the wrong way on the interstate was not released and any contributing factors are unknown. At the time of this story, Henson’s next-of-kin had been notified.

Partly to mostly cloudy with a chance of thunderstorms. A few storms may be severe. High 88F. Winds SSW at 5 to 10 mph. Chance of rain 60%.

Some clouds. A stray shower or thunderstorm is possible. Low near 70F. Winds light and variable.

Generally sunny despite a few afternoon clouds. A stray shower or thunderstorm is possible. High 91F. Winds light and variable.