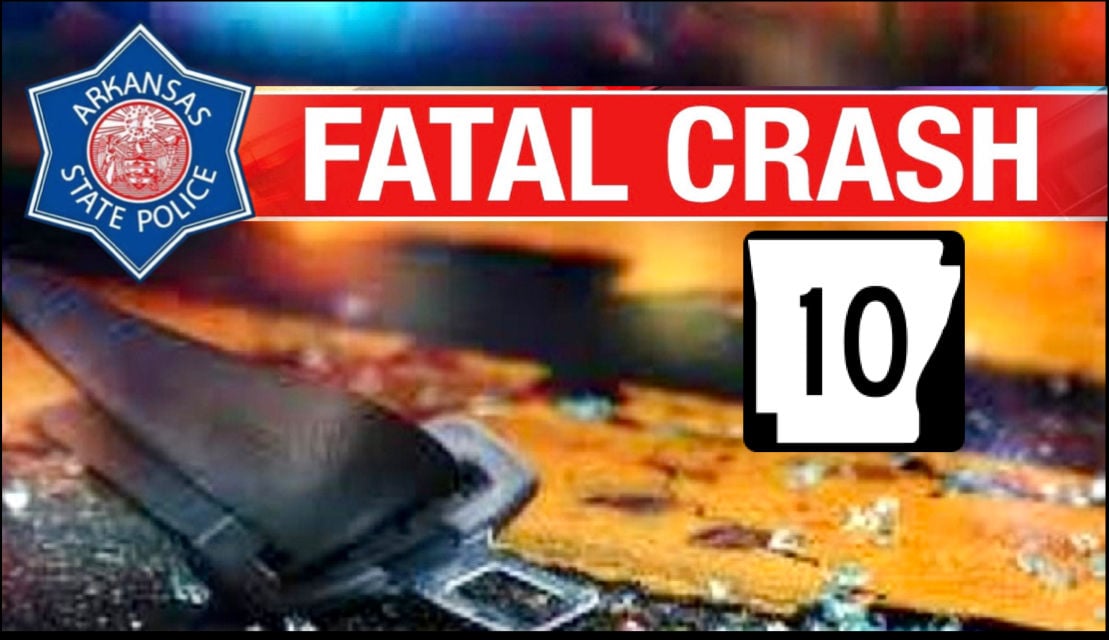 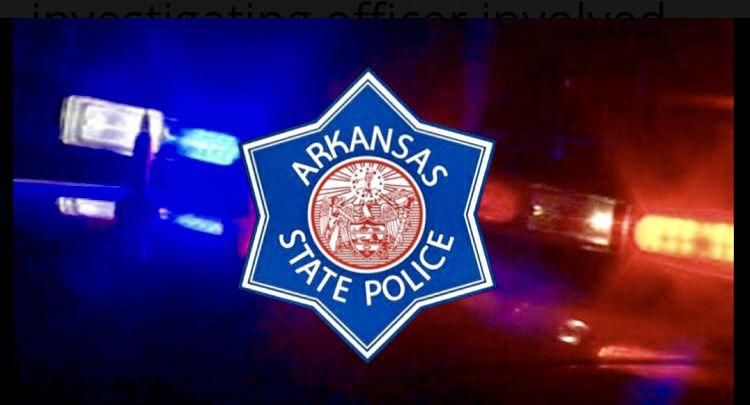 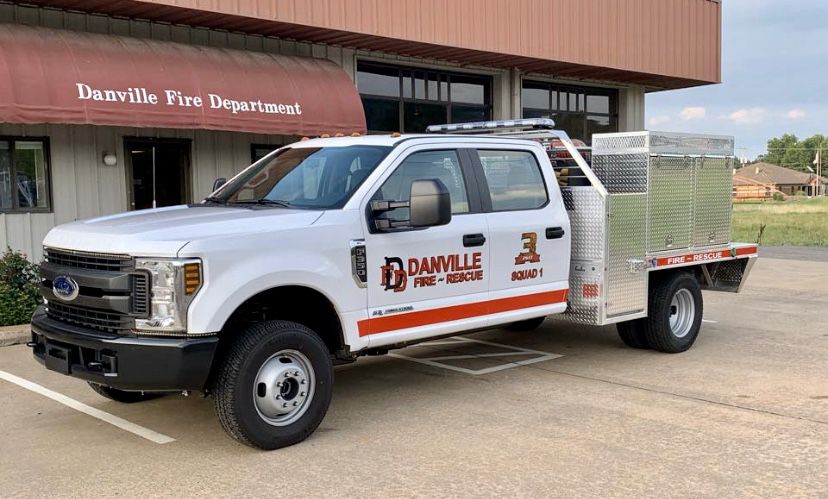 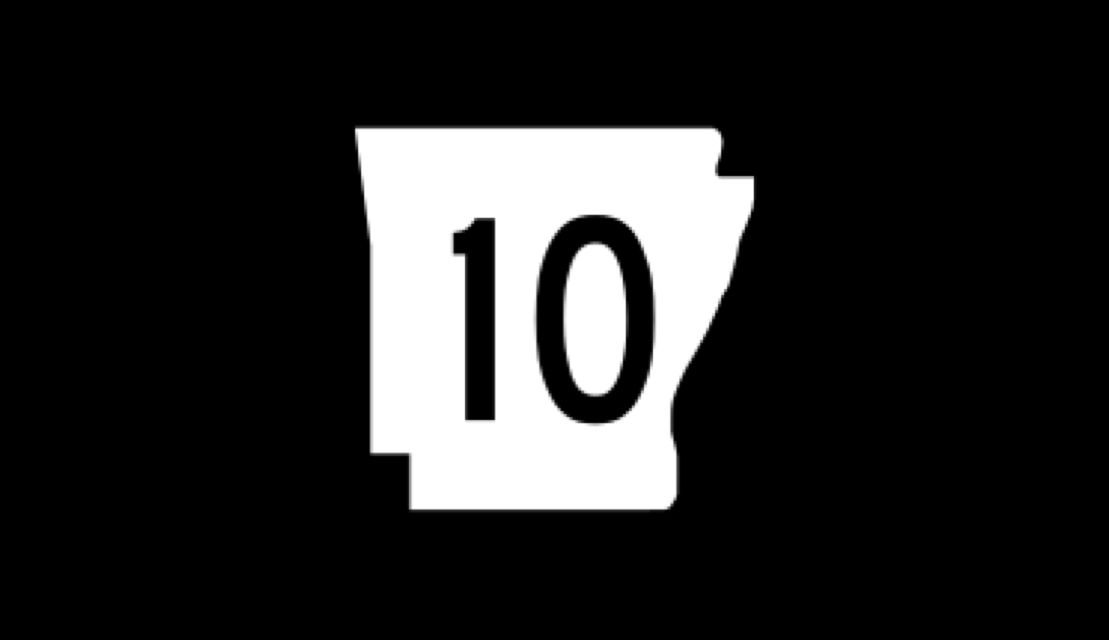 Disclaimer: Information obtained from an Arkansas State Police fatal crash summary represents only the initial findings by an investigating law enforcement officer. The summaries are not considered official reports of a highway crash investigation, but merely a summary of preliminary information presented to an investigating officer. The information contained in a summary may not represent the facts eventually placed on file in the official final report..

According to the Arkansas State Police, a single vehicle crash early Monday morning claimed the life of an Ola resident.

As responders arrived on scene, they located one vehicle, a 2004 Chevrolet, that had rolled over during the accident. Upon the arrival of the Arkansas State Police, they began an investigation of how the crash occurred.

According to a preliminary report completed by the Arkansas State Police, the Chevy was traveling west on State Highway 10 when the vehicle left the roadway and overturned. The driver of the vehicle, identified as Festus Brown, 75 of Ola, was pronounced on scene.

When the crash occurred, heavy fog was in the area and the roadway was dry. Brown’s body is being held at Cornwell Funeral Home in Danville. At the time of this story, Brown's next-of-kin had been notified.