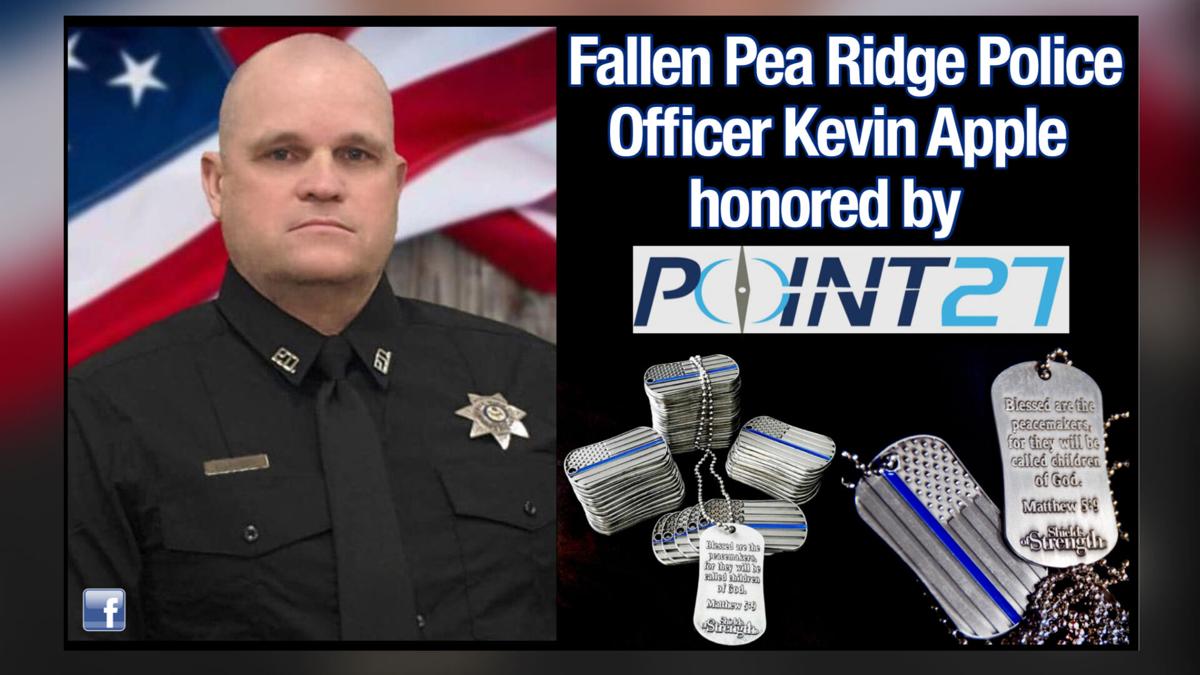 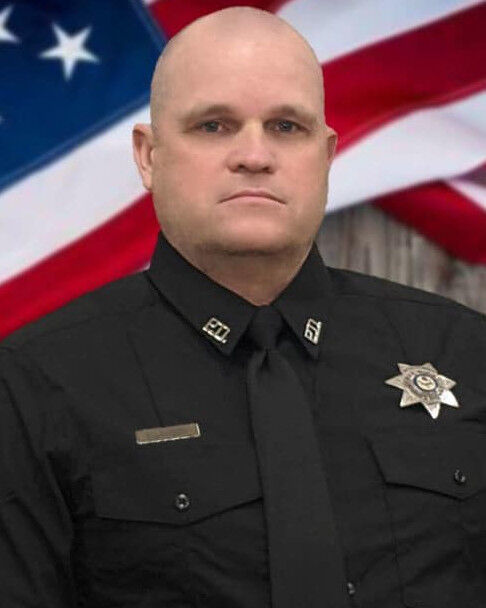 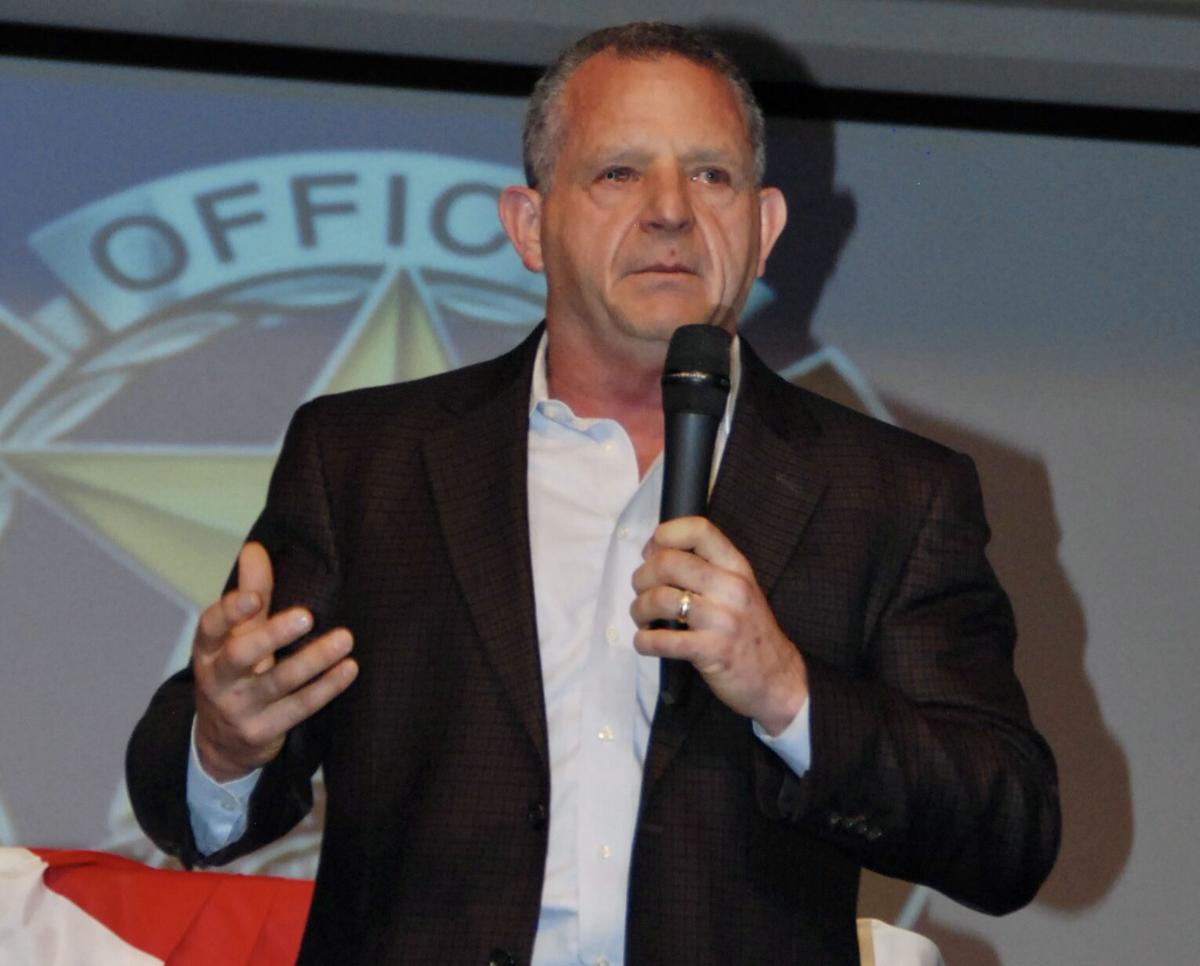 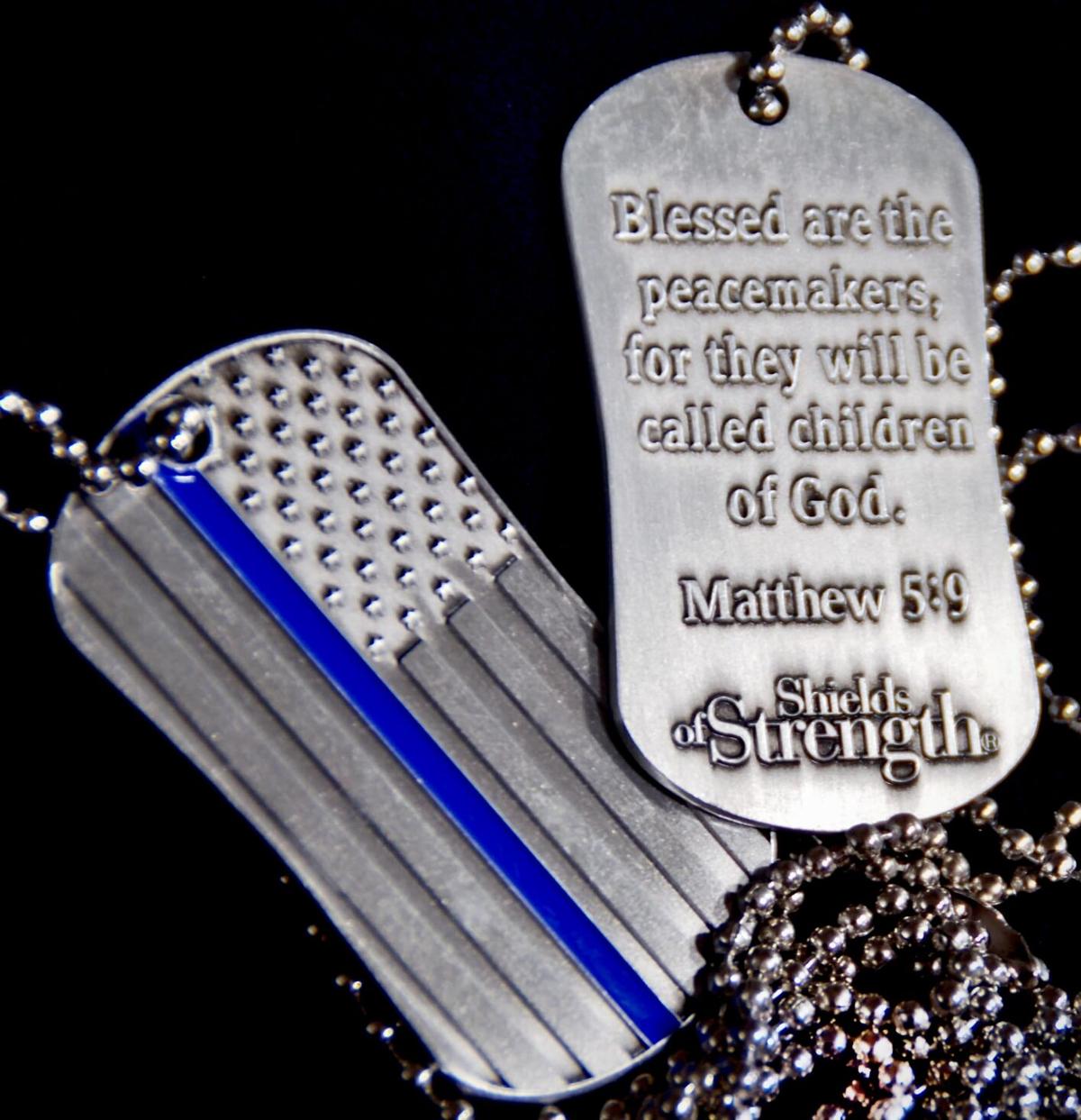 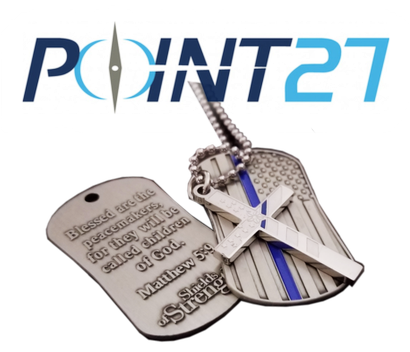 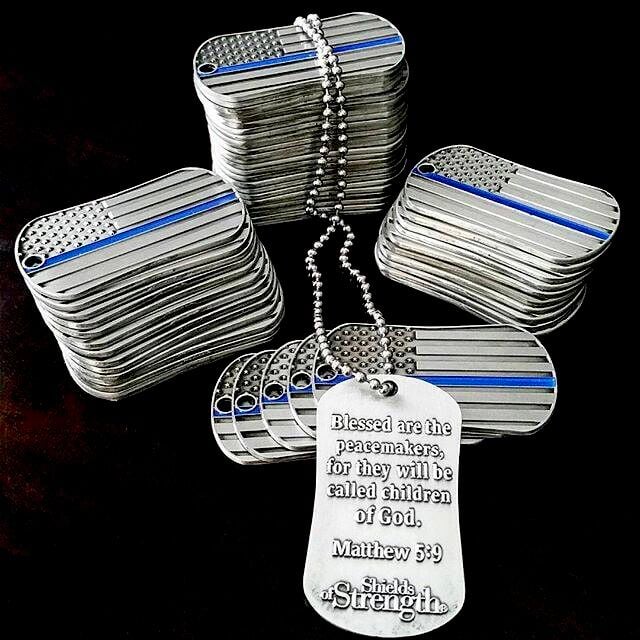 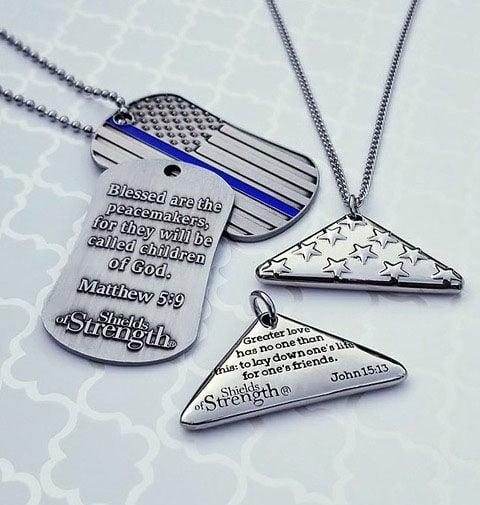 ATLANTA (July 21, 2021)—Global nonprofit Point 27 https://point27.org/ recently honored fallen Pea Ridge Police Officer Kevin Apple, who died in the line of duty, after being struck by a vehicle on June 26.

In late 2018, Point 27 began honoring every fallen officer, their agencies and families.

“Since 2018, the numbers and nature of reported line-of-duty deaths have made alarming turns. Not only have the line-of-duty deaths increased dramatically, especially last year and this year with the border crisis and the number of COVID-19 officer deaths; but the radical turn in some communities against law enforcement has magnified the need for encouraging law enforcement officers and their families, who are risking and facing so much,” Dodd said.

“In these days when so many are publicly criticizing and questioning law enforcement, we are resolutely dedicated to sharing God’s Word with them and their families to encourage them and to show appreciation for their sacrifice and service. We want them to know we value them,” Dodd said.

Dodd commanded a battalion of the first troops deployed to Afghanistan following 911.  He wore a Shield of Strength inscribed with Joshua 1:9 next to his government-issued dog tags; and equipped each of the soldiers in his command with a Shield of Strength before they deployed. Dodd says he hopes the scripture on the Thin Blue Line Shields of Strength encourages these officers and the families of the fallen, who are making and have made tremendous sacrifice for their communities.

The face of the Thin Blue Line Shields of Strength shows an engraved silver American flag face designed with one flag stripe of blue. The back of the dog tags is inscribed with Matthew 5:9," Blessed are the peacemakers, for they will be called children of God." The design and scripture were chosen by law enforcement officers.

The Folded Flag Pendant necklaces are engraved with John 15:13; “Greater love has no one than this; to lay down one’s life for one’s friends.”

Dodd served 27 years and four deployments in the military. After his military retirement, he founded Point 27, in 2014, to share the scripture-inscribed dog tags, that encouraged him and his troops, with members of the military and veterans.

Point 27 has distributed hundreds of thousands of Shields of Strength including high-volume gifts in partnership with the national organizations:  Concerns of Police Survivors (COPS), Tragedy Assistance Program for [military] Survivors (TAPS), Patriot Guard Riders, Carry The Load and the Gary Sinise Foundation.