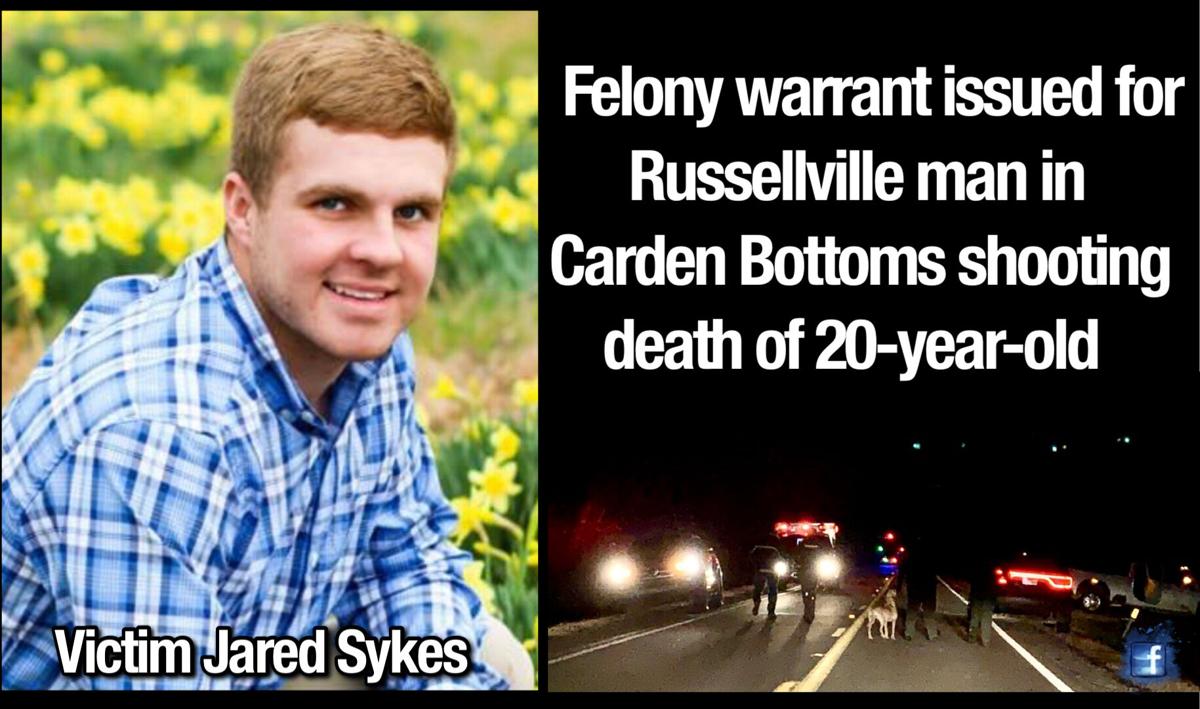 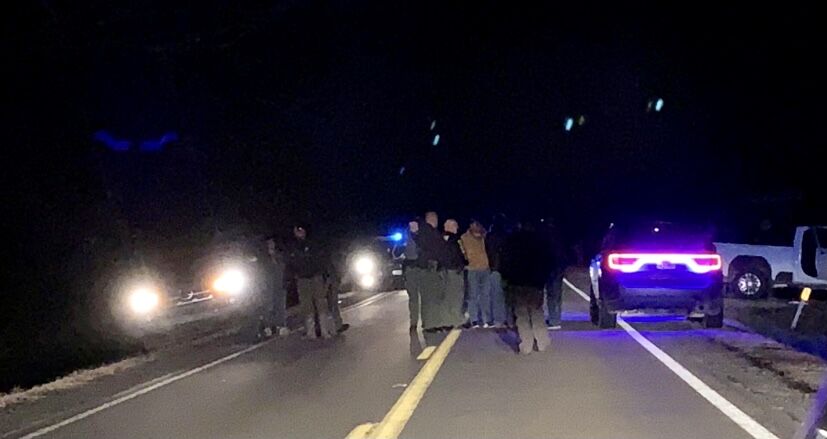 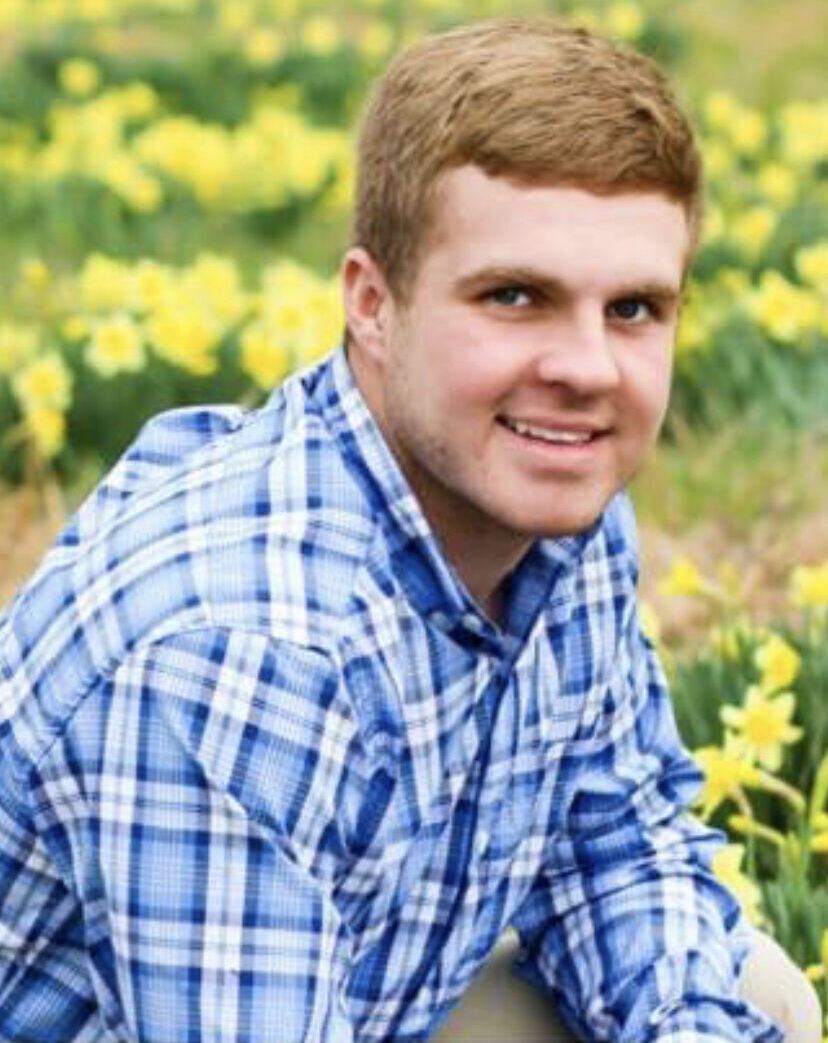 After the shooting death of 20-year-old Jared Sykes of Dardanelle that occurred during the early morning hours of January 17, 2021 in the area of Carden Bottoms, a felony warrant for the charge of Manslaughter has been issued for the arrest of a Russellville man, Scott Douthit.

According to Yell County authorities, following an investigation of the incident that was described to be a “hunting accident”, an investigator with the Yell County Sheriff’s Department stated that charges have been filed against Douthit and an active arrest warrant was issued on Monday, June 7, 2021.

River Valley Now has submitted necessary FOIA requests to the Yell County Sheriff’s Department. Once additional information is received and an arrest has been made, River Valley Now will update readers.

To read the original breaking news story, click the link below.

Some clouds this evening will give way to mainly clear skies overnight. Low 71F. Winds light and variable.

Sunshine and some clouds. Hot. High around 95F. Winds light and variable.