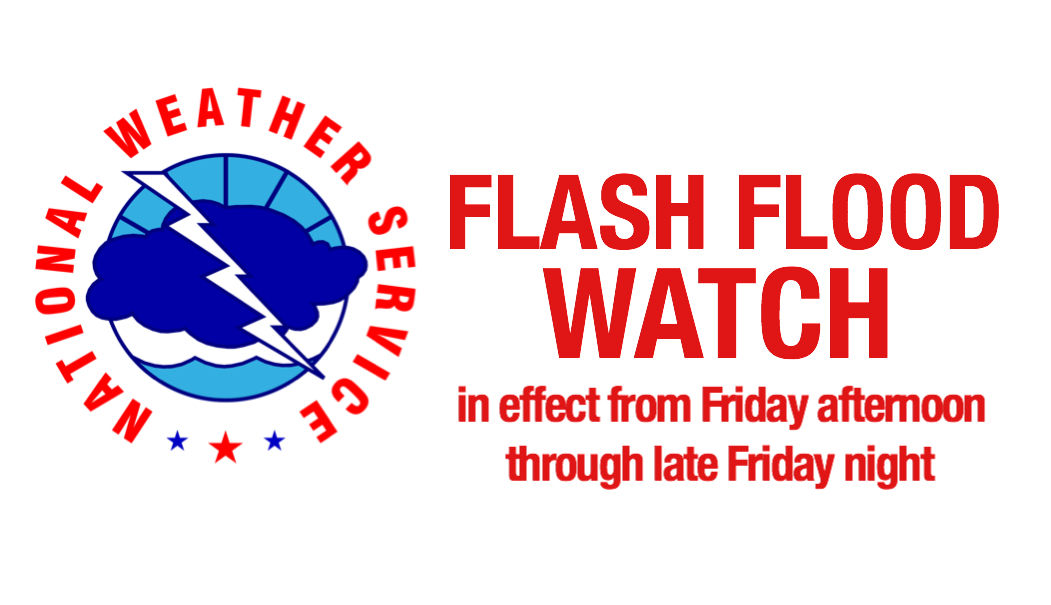 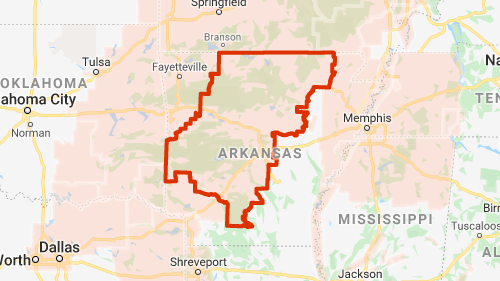 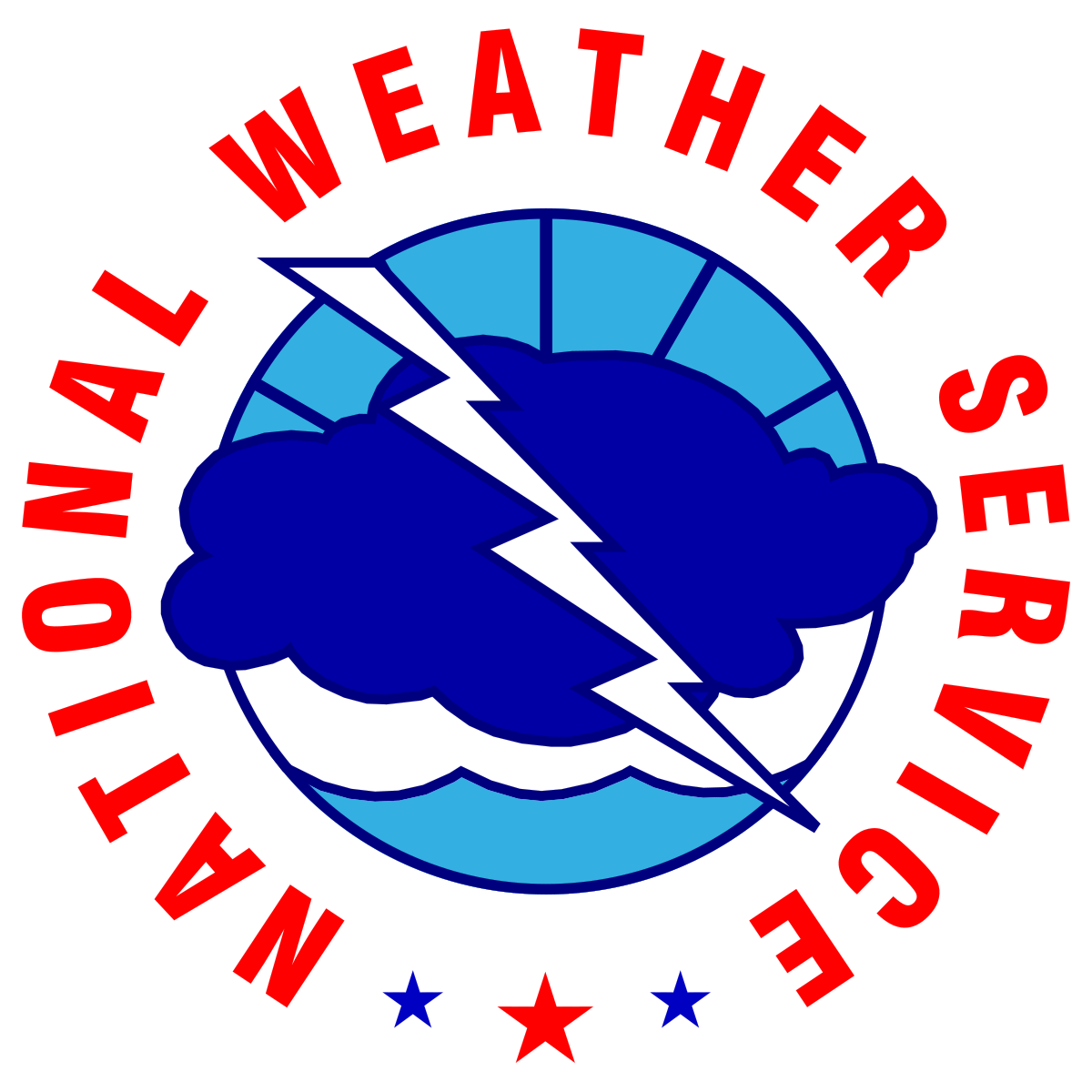 * Thunderstorms will become widespread as a storm system arrives from the southern Plains. Initially, storms may sit for several hours in far western Arkansas before finally heading to the east. Torrential downpours will noted with the storms. The forecast calls for two to more than three inches of rain in the watch area.

* Since vegetation is dormant, and not consuming much ground water, runoff from heavy rain will be increased. This elevates the concern for flash flooding. Also, rapid rises may occur on creeks, small streams, and flashy rivers.

PRECAUTIONARY/PREPAREDNESS ACTIONS  A Flash Flood Watch means that conditions may develop that lead to flash flooding. Flash flooding is a very dangerous situation.

You should monitor later forecasts and be prepared to take action should Flash Flood Warnings be issued.

Occasional rain. Some mixed winter precipitation possible. Low 32F. Winds ESE at 5 to 10 mph. Chance of rain 100%. Rainfall around a quarter of an inch.

Occasional rain. Some mixed winter precipitation possible. Low 32F. Winds ESE at 5 to 10 mph. Chance of rain 100%. Rainfall around a quarter of an inch.

Steady light rain in the morning. Showers continuing in the afternoon. High 43F. Winds light and variable. Chance of rain 80%.