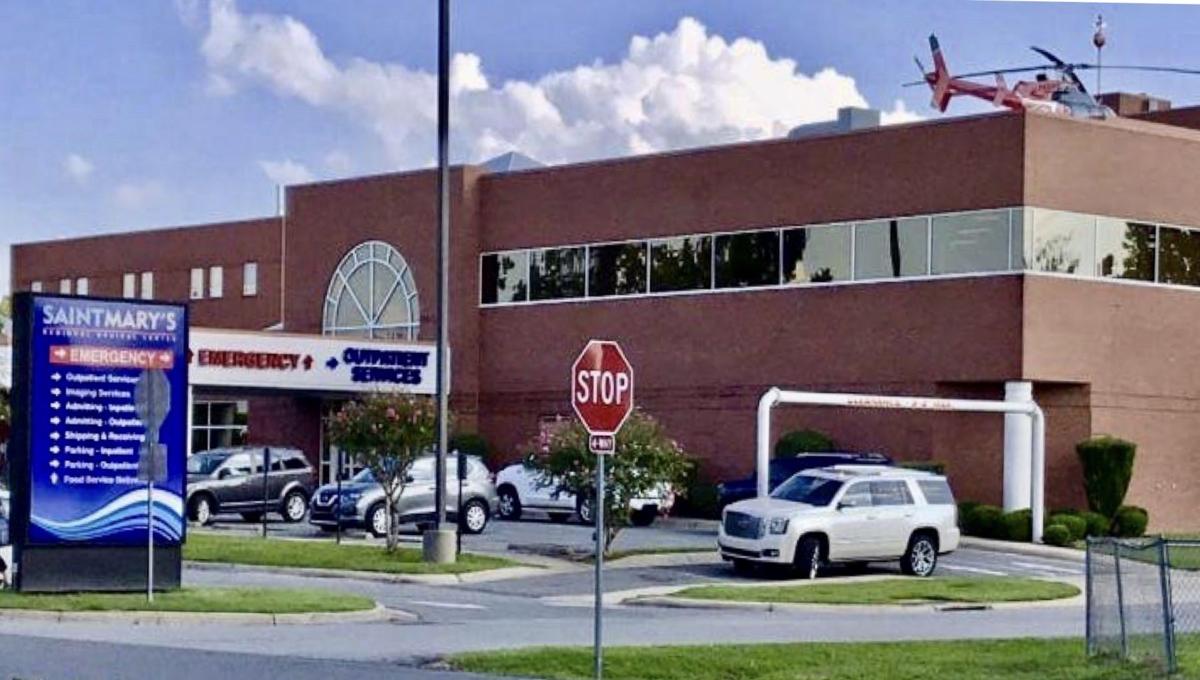 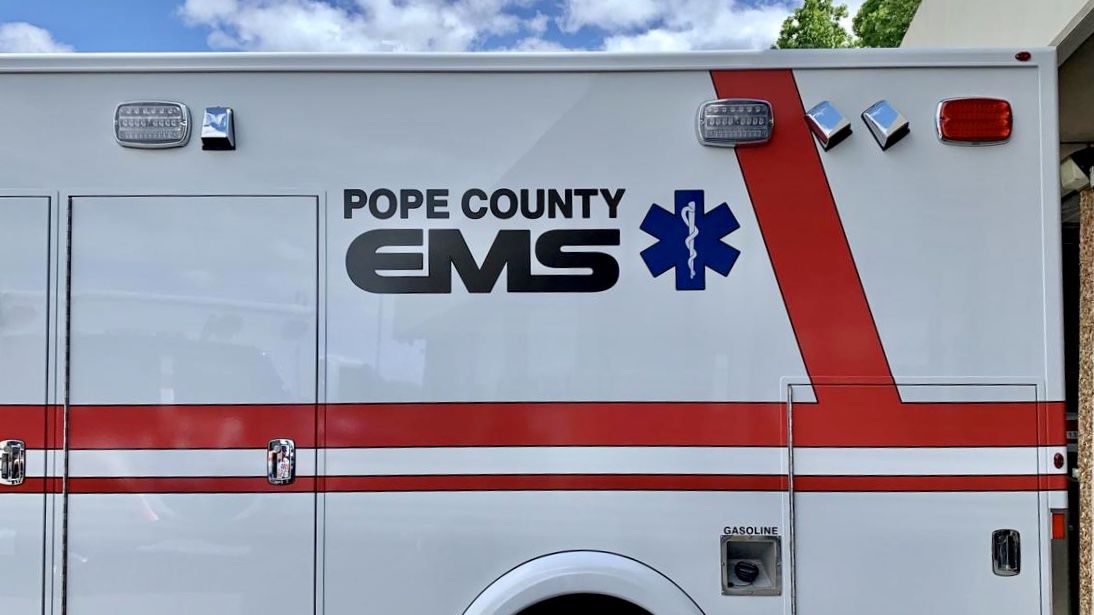 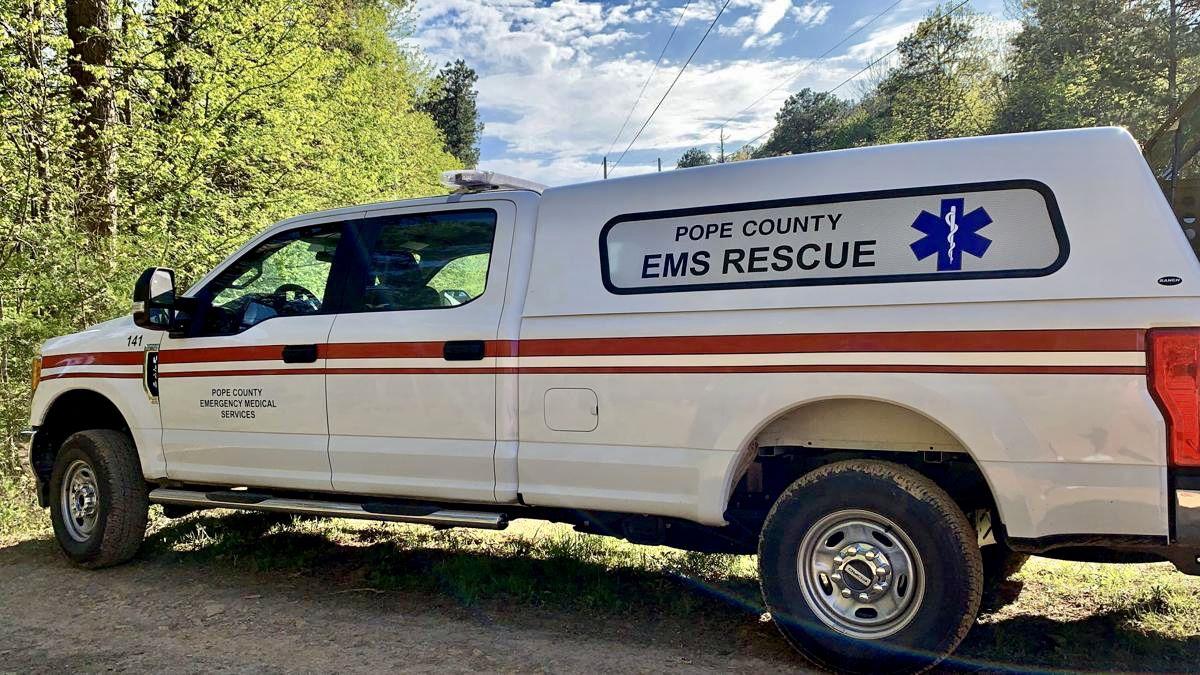 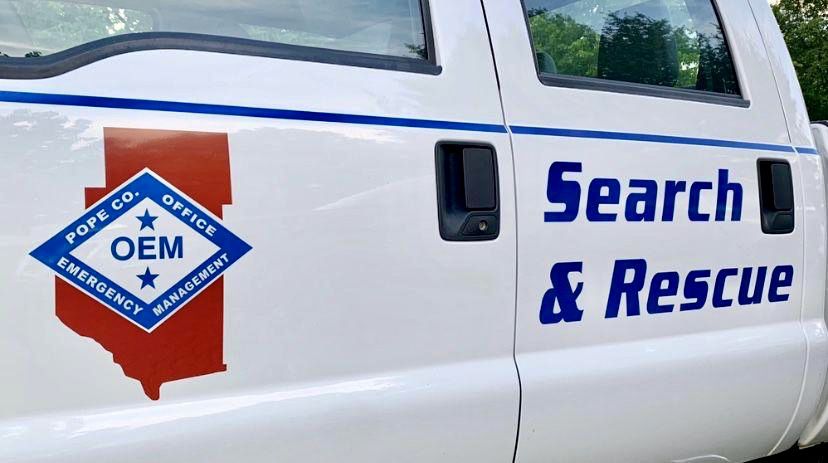 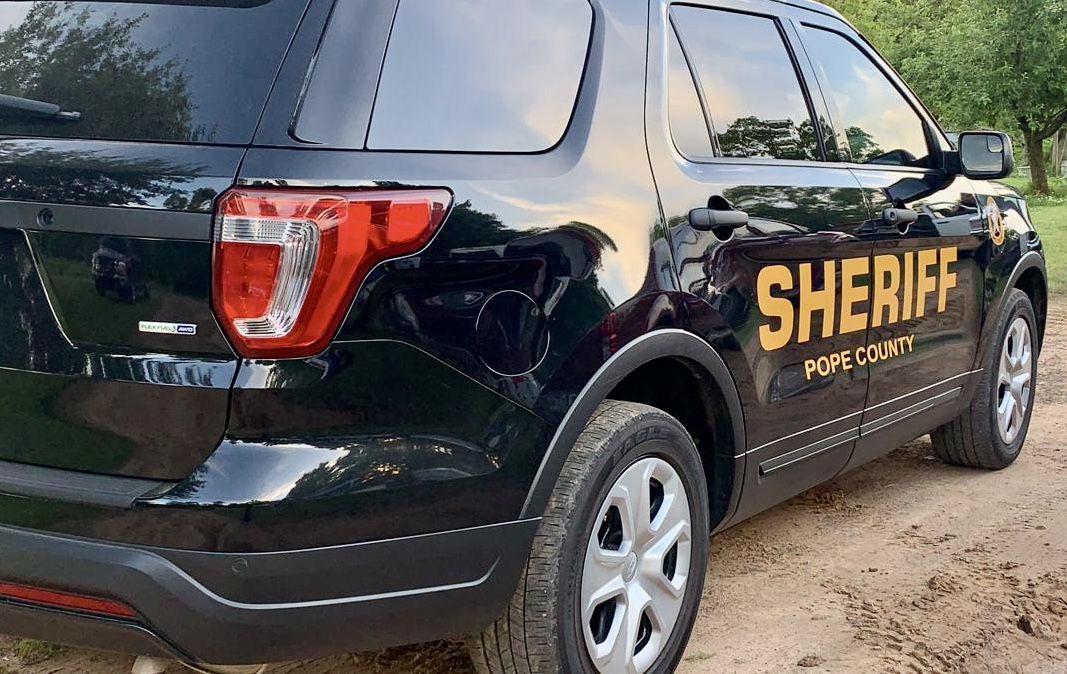 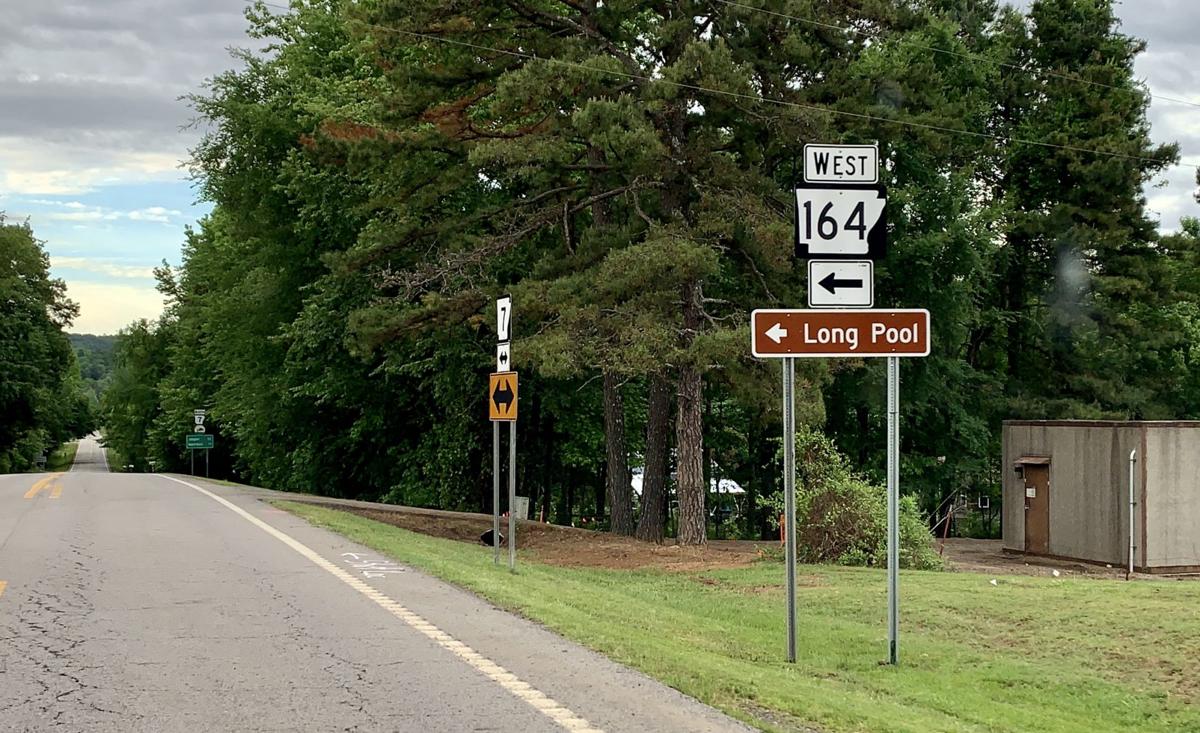 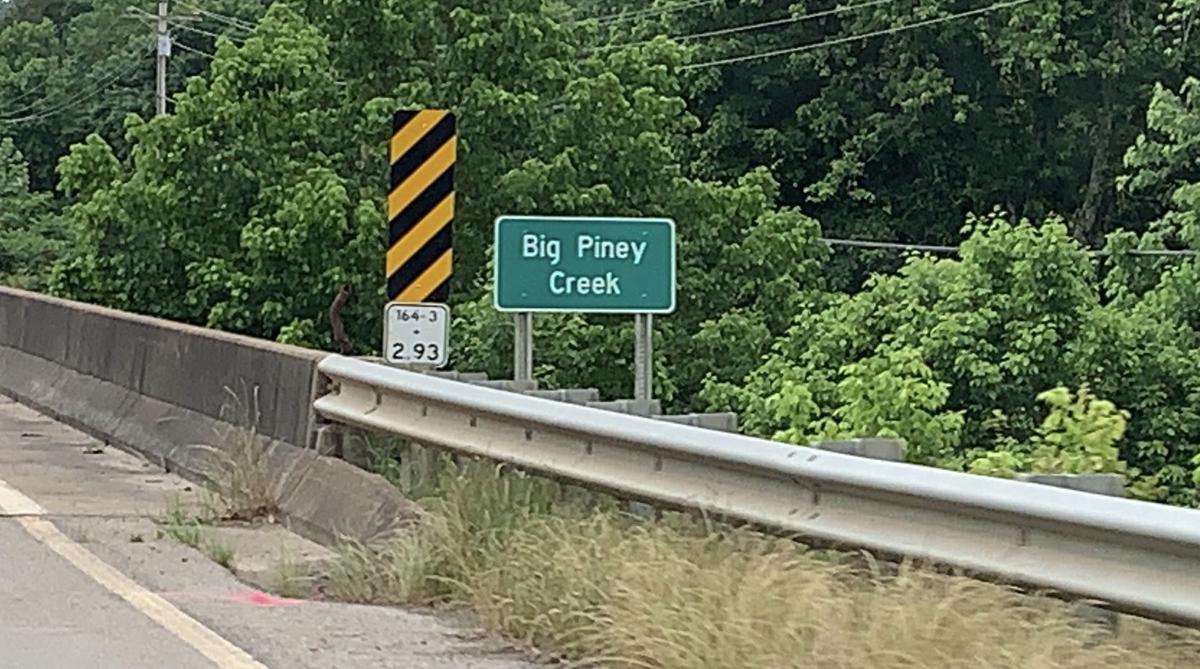 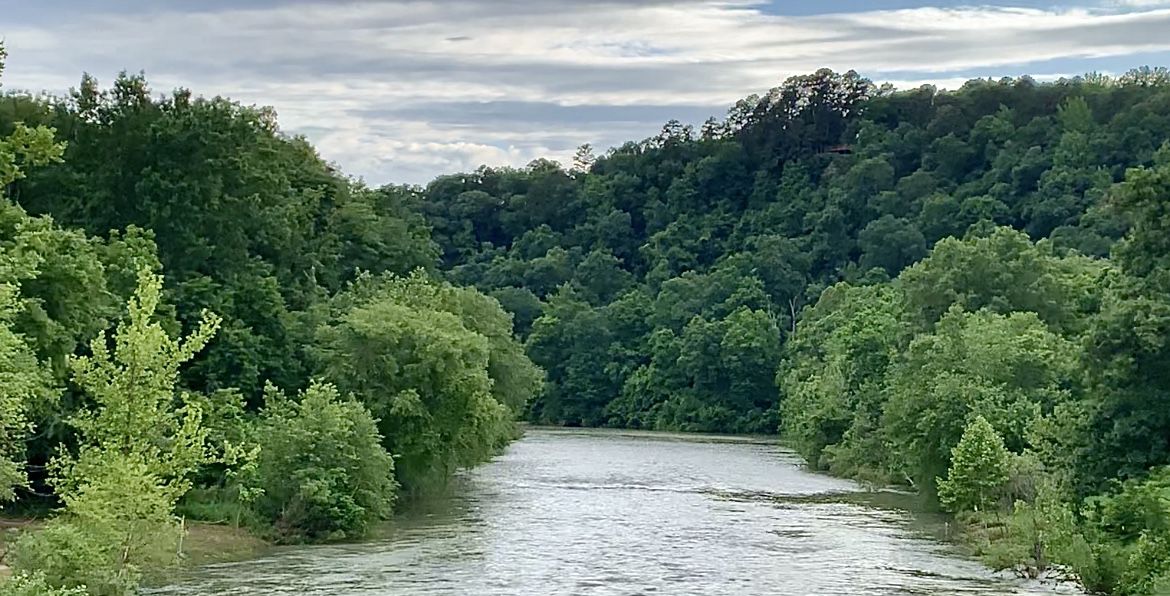 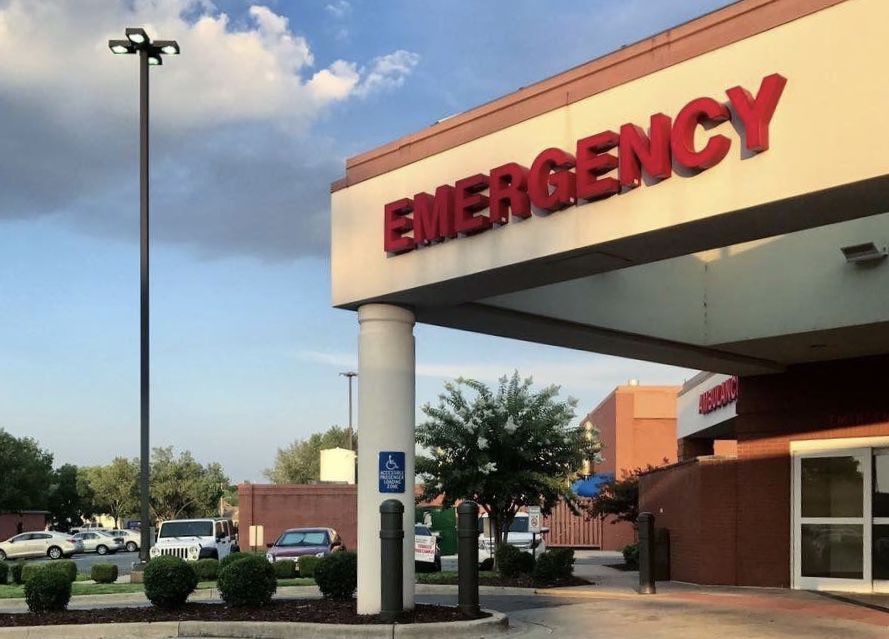 A floating accident on Big Piney Creek has claimed the life of an 8-year-old Clarksville resident after he was airlifted to a Little Rock hospital this past weekend.

While units responded, dispatch offered additional information concerning the incident and stated while floating on Big Piney Creek, an accident had occurred involving a kayak and a juvenile and others were attempting to pull him from the water. A short time later, dispatch then advised that the child had been pulled from the water and was located approximately 100 yards from the roadway. The child did not have a pulse and was not breathing, but individuals on scene were attempting to perform CPR at that time.

Upon arrival, Pope County EMS personnel made contact with the patient and took over resuscitation efforts. EMS personnel worked to revive the child for some time and after continuing to work, they were able to regain the child’s pulse. Once a clear airway was established, the 8-year-old was loaded into EMS 131 and urgently transported to Saint Mary’s Regional Medical Center. Upon arriving at Saint Mary’s, the child was airlifted to a Little Rock hospital and at that time his status was unknown.

According to updates shared by the child’s family on Sunday afternoon, upon arriving in Little Rock the injuries the 8-year-old has sustained and his condition were evaluated by physicians. At that time, his body and medications were keeping his vitals steady but he was not responding to stimuli. Through posts on Facebook, the family asked everyone in the River Valley to pray for a miracle and that the child would respond to stimuli in order to see that he had brain function.

Although the outpouring of love and support through prayer surrounded the family, at 11:47 a.m. on Monday, May 25, the child was declared legally dead but physicians allowed the child to remain on a ventilator for 24 hours.

Just before noon on Tuesday, May 26, the child succumbed to the injuries he sustained in the accident.

River Valley Now offers our sincere condolences to the family and friends of 8-year-old Owen and will continue to pray for all of you.

A GoFundMe account has been established to assist the family with financial needs that they may have or will face in the near future. If you wish to help this family, please click on the following link. https://www.gofundme.com/f/owen-creek?utm_source=customer&utm_medium=copy_link&utm_campaign=p_cf+share-flow-1

Mostly clear. A stray shower or thunderstorm is possible. Low 76F. Winds SW at 5 to 10 mph.

Mostly clear. A stray shower or thunderstorm is possible. Low 76F. Winds SW at 5 to 10 mph.