Pope County residents asked to use extreme caution if burning 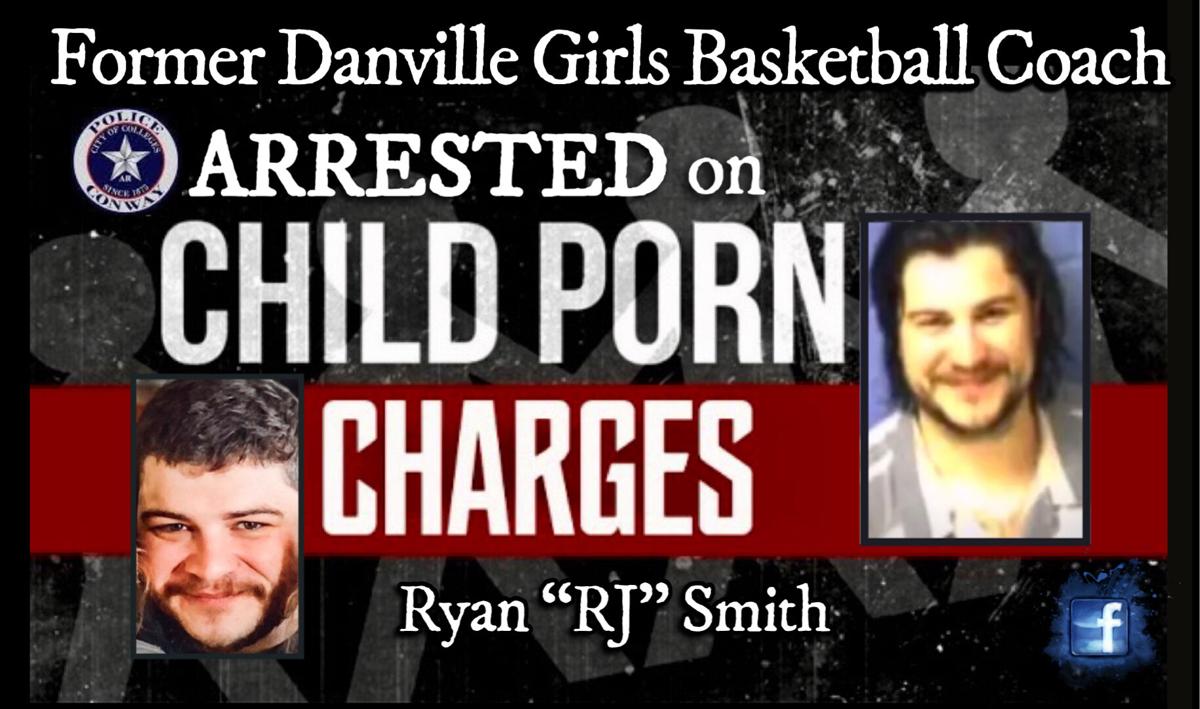 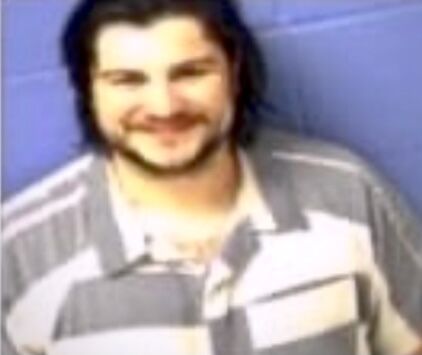 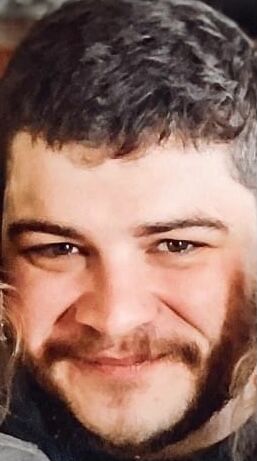 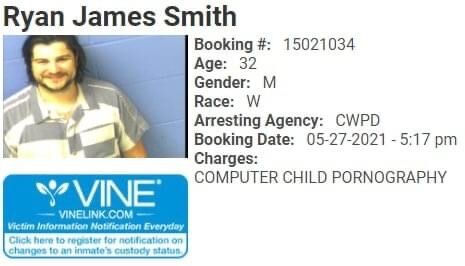 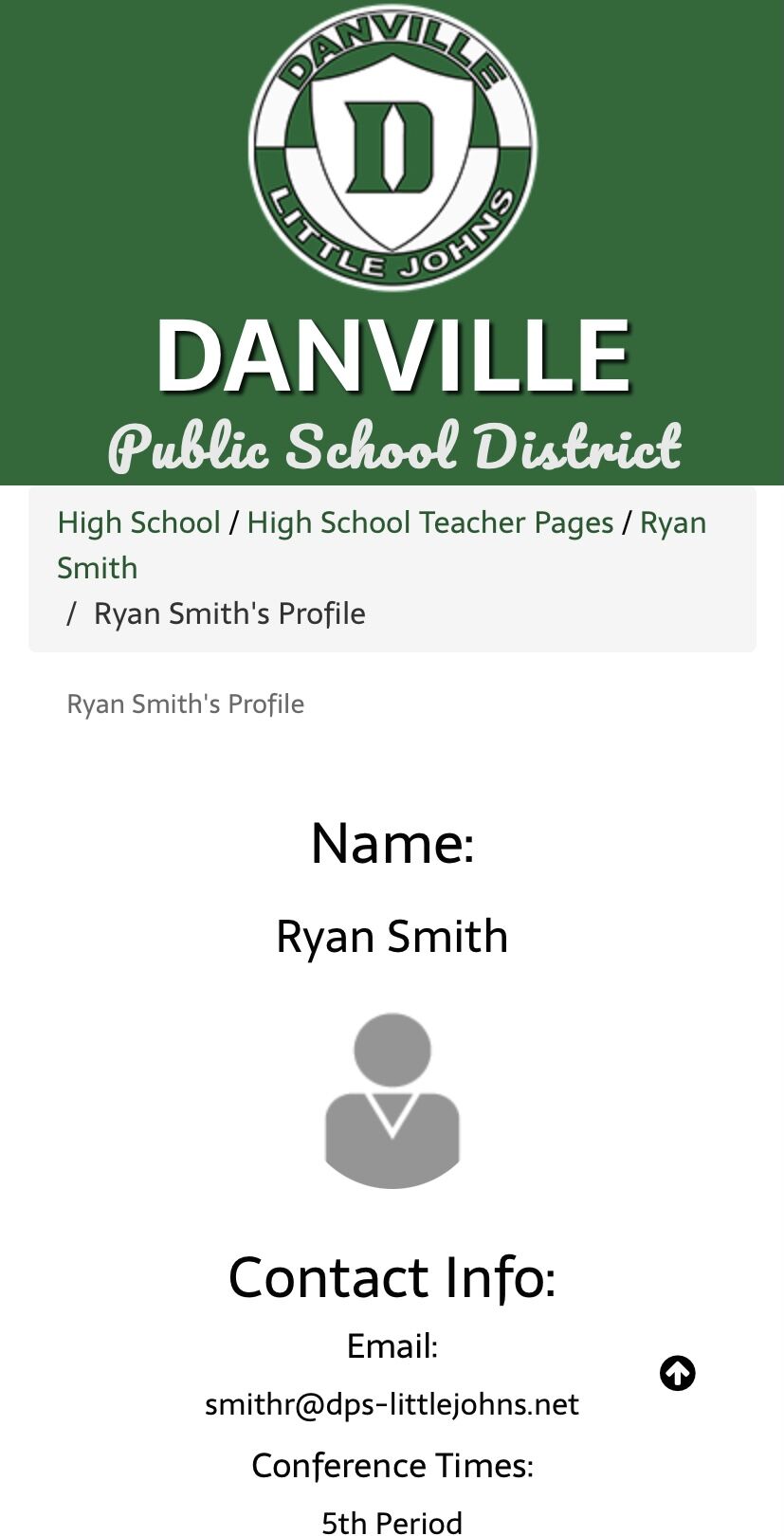 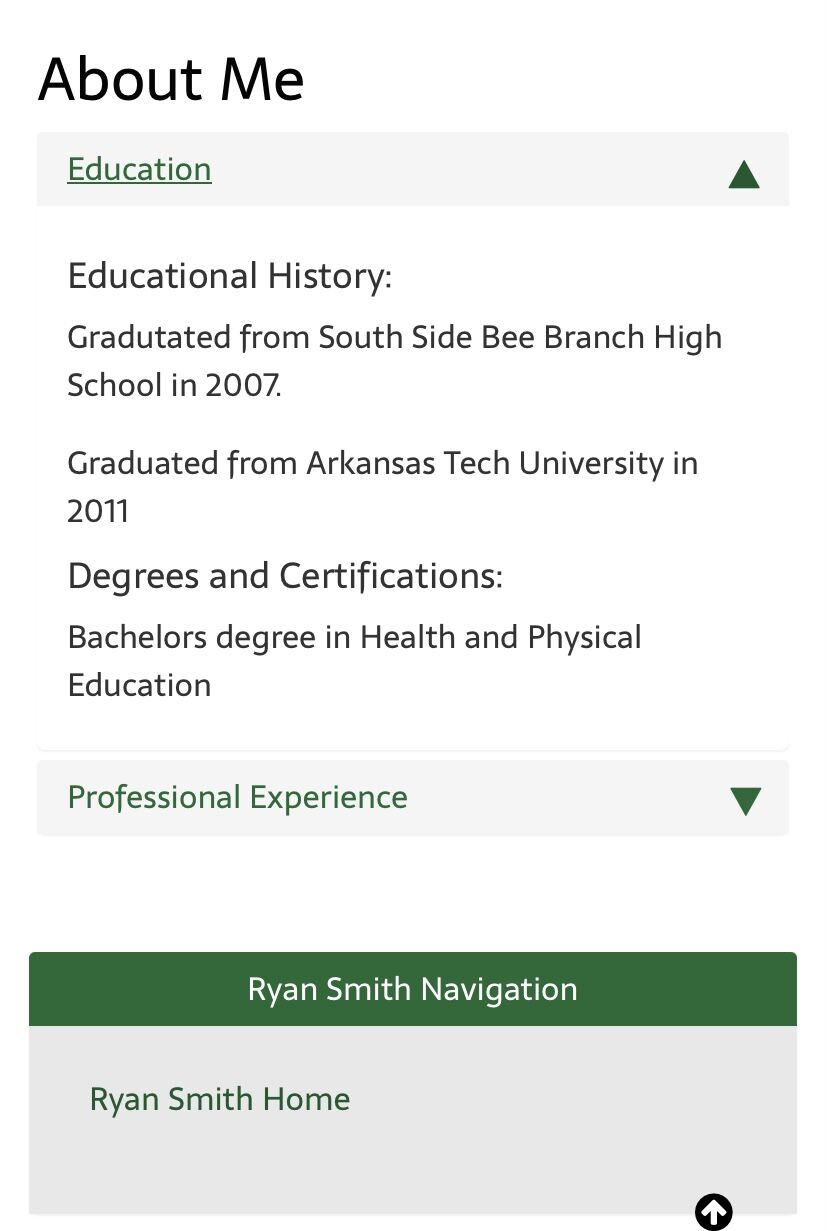 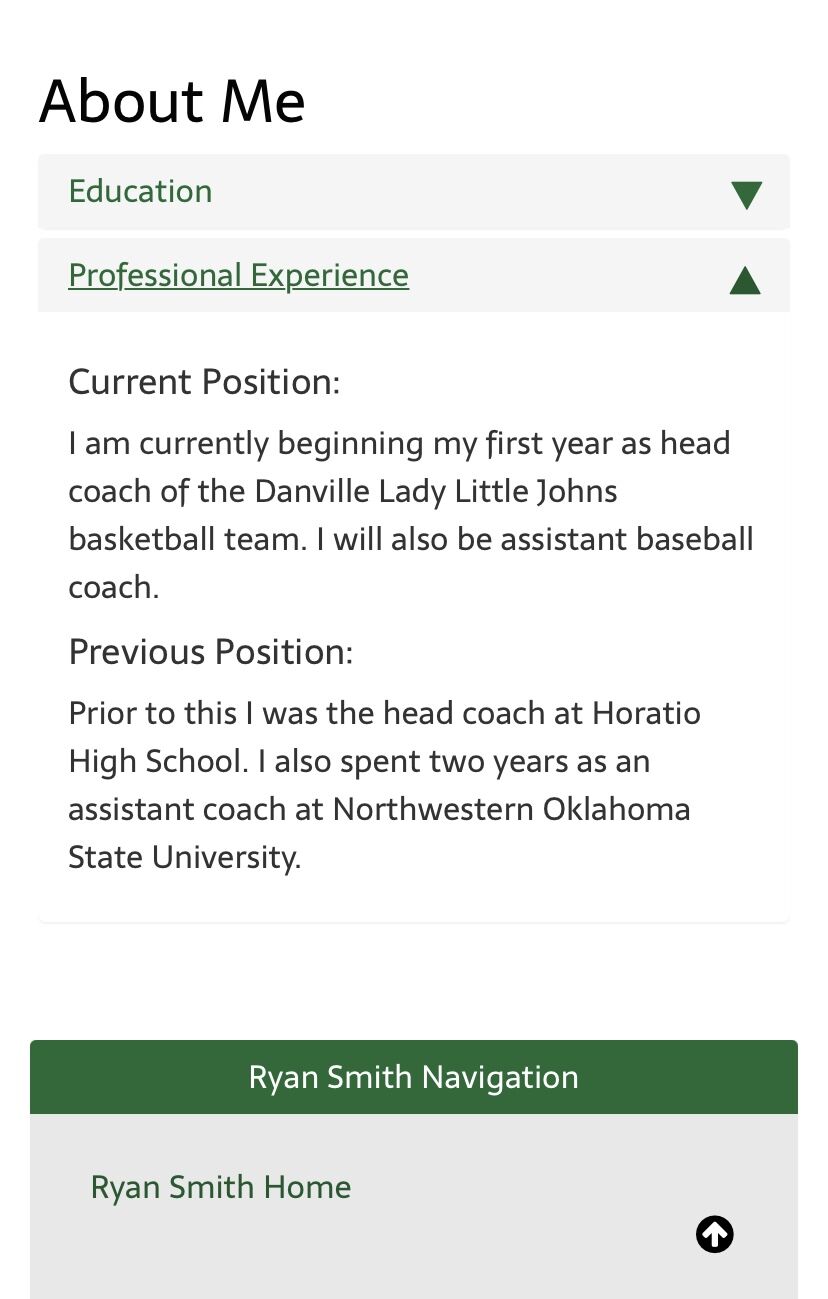 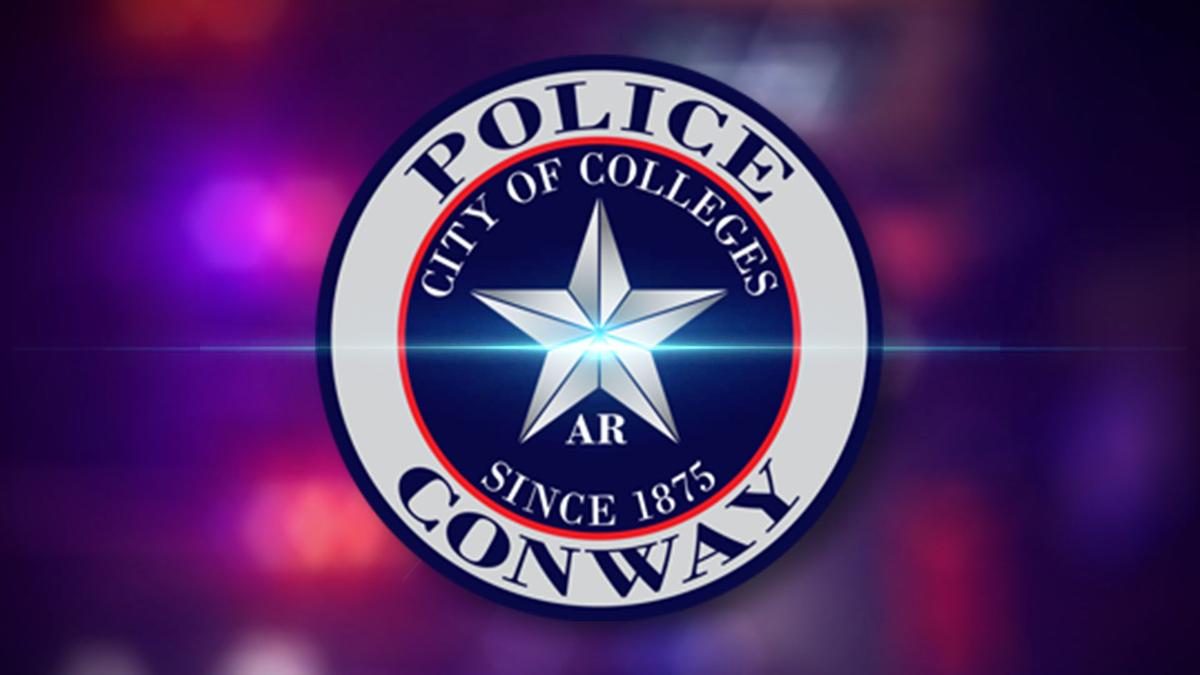 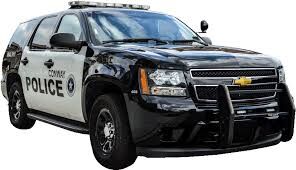 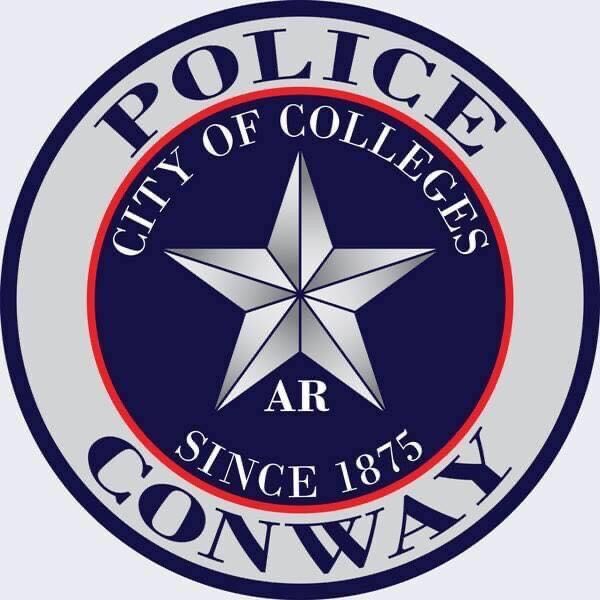 On Thursday, May 27, 2021, as a result of an active investigation, the Conway Police Department arrested former Danville High School Girls Basket basketball coach Ryan James Smith, 32, at his home on Pebble Beach Drive in Conway. Smith was jailed at the Faulkner County Detention Center and is currently being held for a first appearance. Smith was charged with 35 counts of Computer Child Pornography. According to the Conway Police Department, the investigation is ongoing and no additional details are available at this time.

After being informed about Smith’s arrest and learning that he was a former girls basketball coach at Danville High School, River Valley Now spoke to Danville Police Chief Rick Padgett concerning the arrest.

Chief Padgett stated, “The Danville Police Department is aware of an investigation involving Ryan “RJ” Smith and have been working closely with Conway Police.” Chief Padgett continued by advising the he has spent most of the last two days at the Conway Police Department and so far Smith has declined to cooperate in the investigation. Chief Padgett stated, “This is a very complex investigation and will take some time to complete. Due to the sensitivity of this case I will not release any additional information at this time.”

The Danville Public School District made the following statement concerning the arrest.

The Danville Public School District issued a statement on the district website regarding the arrest of Smith, noting that he was employed from July 2017 through July 2020 but saying no further public comment was coming while they were working with officials on the matter.

The Danville School District has been made aware of the arrest of a former employee. Ryan J. Smith was employed with the district from July 1, 2017 until July 22, 2020.

At this time, the district cannot comment further regarding Mr. Smith and actions during his employment. This is an ongoing investigation, and we are cooperating with state and local authorities.

As always, student safety and security remain our top priority.

A mix of clouds and sun. A stray shower or thunderstorm is possible. High 89F. Winds ENE at 5 to 10 mph.

Scattered thunderstorms during the evening. Partly cloudy skies after midnight. Low near 70F. Winds light and variable. Chance of rain 40%.