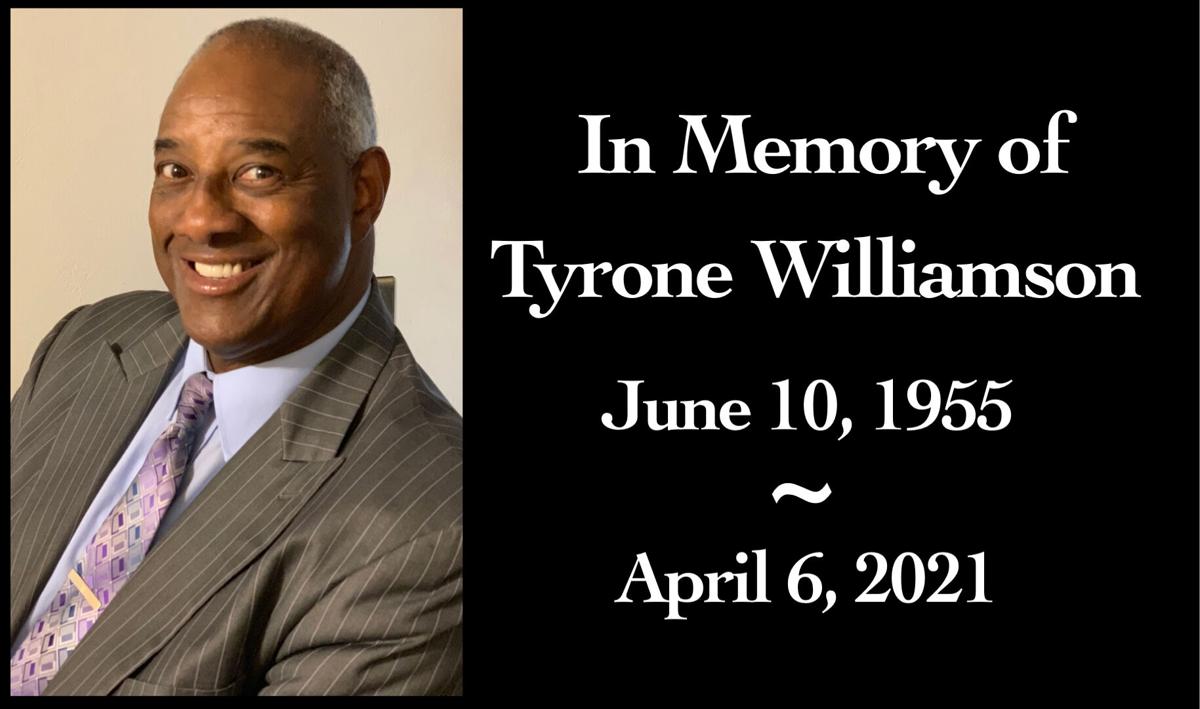 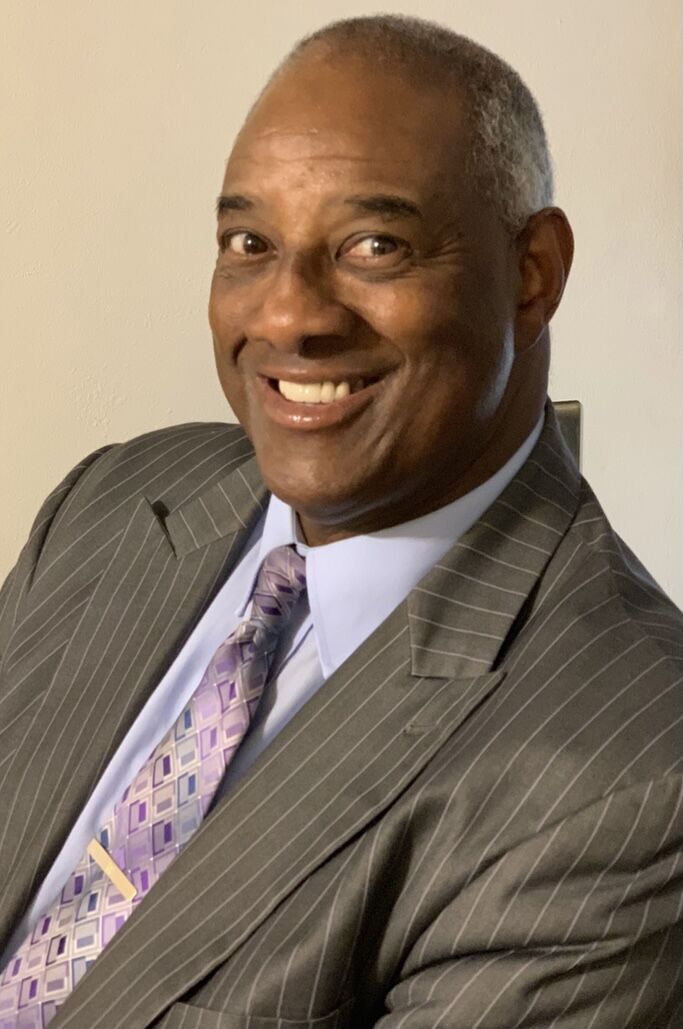 Tyrone Williamson was born on June 10, 1955 in Russellville, Arkansas to the late Elizabeth and Lewis ‘L.V.’ Williamson. He gained his wings on Tuesday, April 6, 2021, at his home, surrounded by family. He was preceded in death by his parents; his sisters, Noreen Lee and Charlotte Williamson; his brothers, William Williamson and Michael Williamson.

He confessed to Christ at an early age and has been a life-long member of New Prospect Missionary Baptist Church. He served as member of the choir and trustee. In October 1998, he received his certificate of license to preach and became an Associate Minister. Tyrone was a hard-working man and a leader in his community. He owned his own cleaning business while working for AP&L/Entergy. He served as president of the Russellville chapter of the Jaycees and was a member of the River Valley Progressive Men's Club. Tyrone was the first African American elected as Alderman and then Mayor of the city of Russellville.