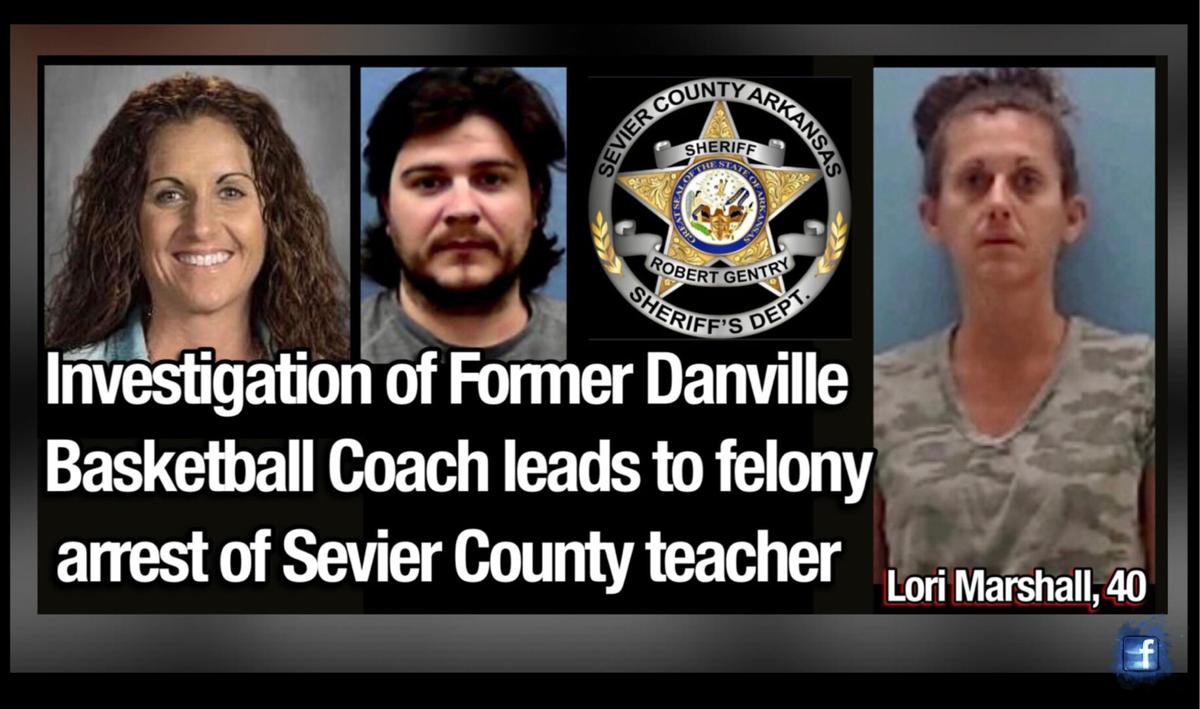 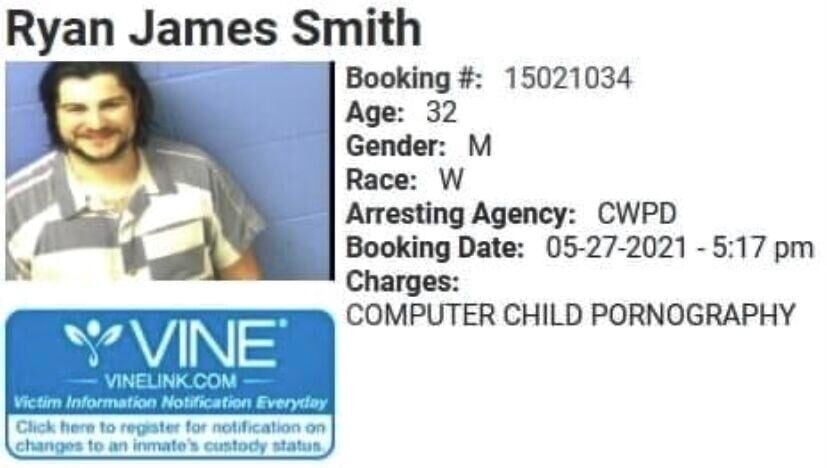 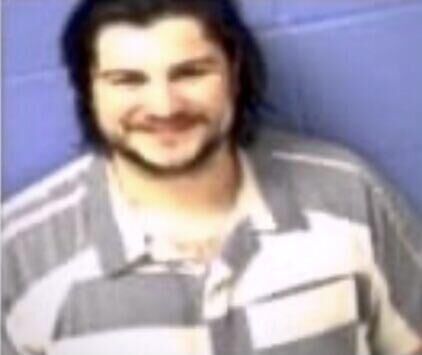 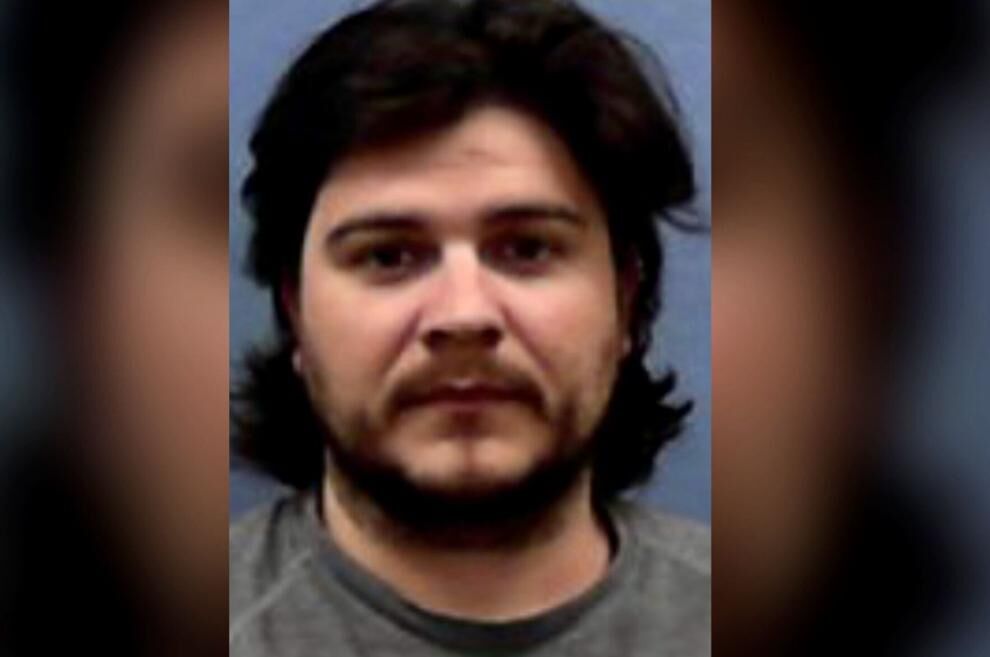 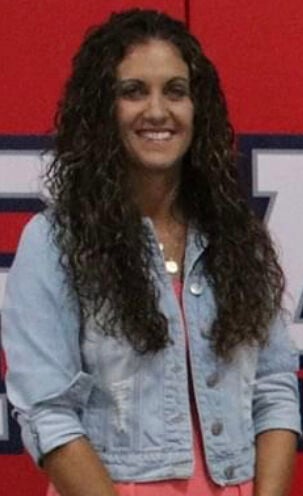 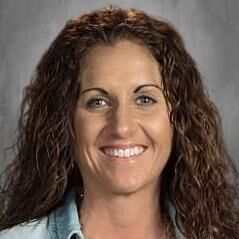 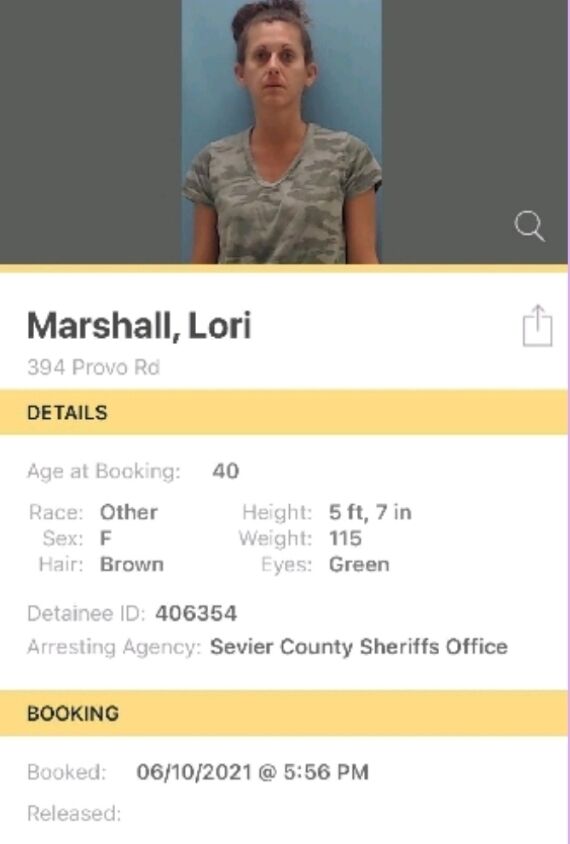 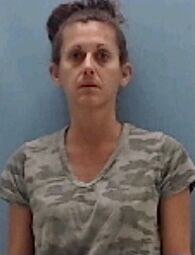 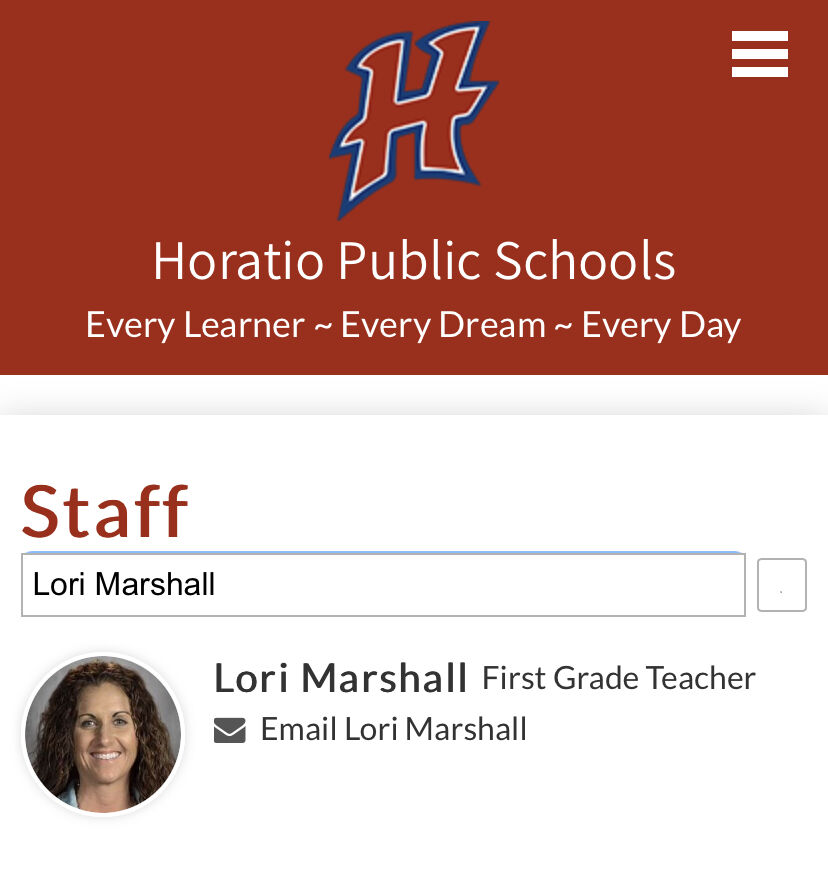 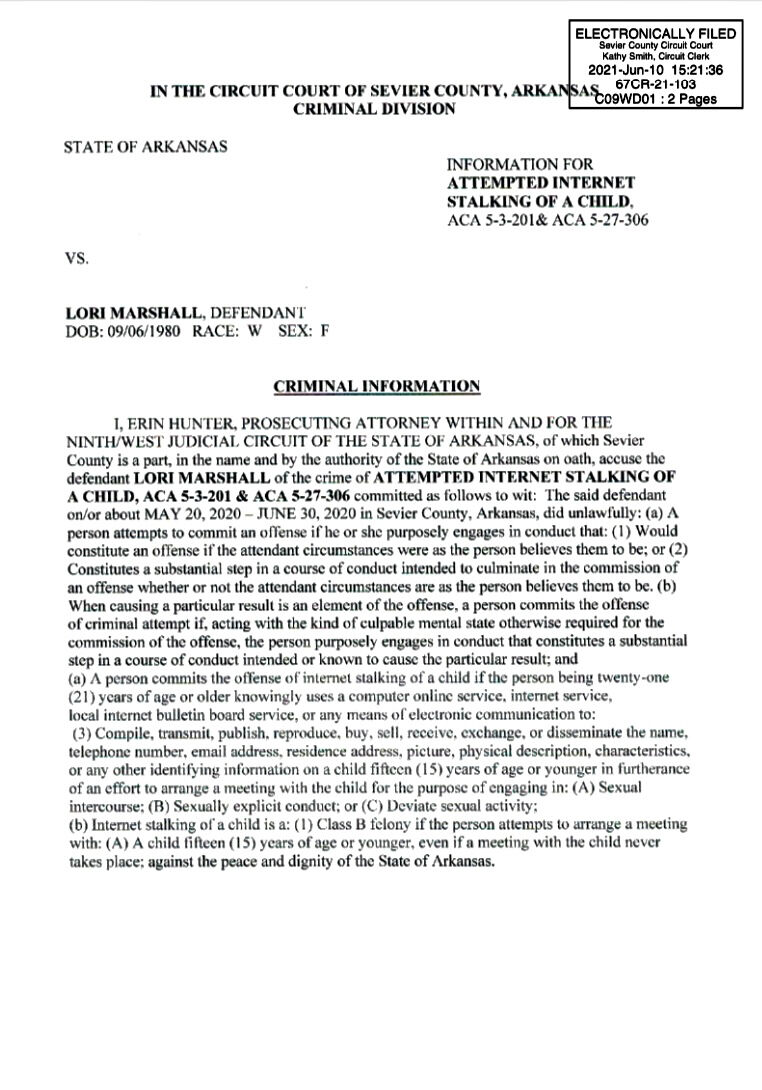 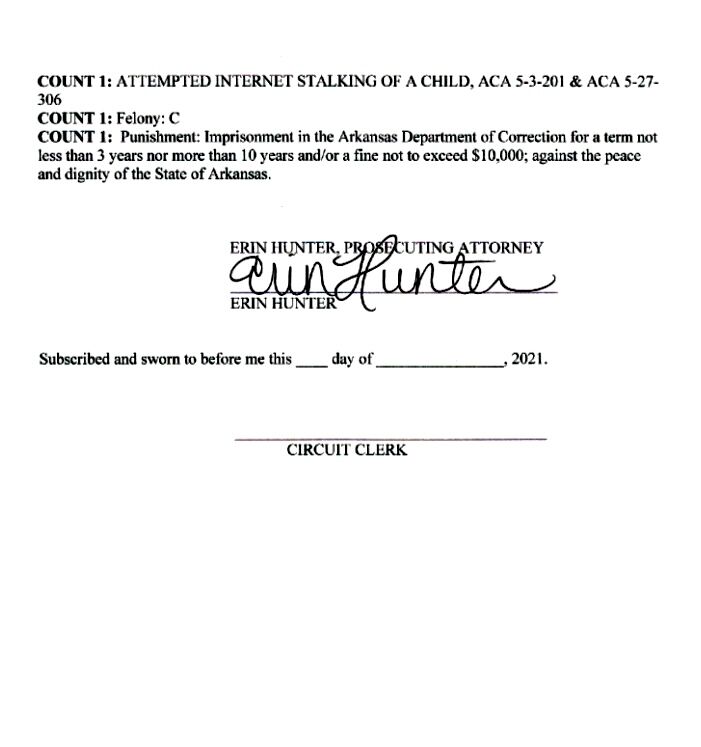 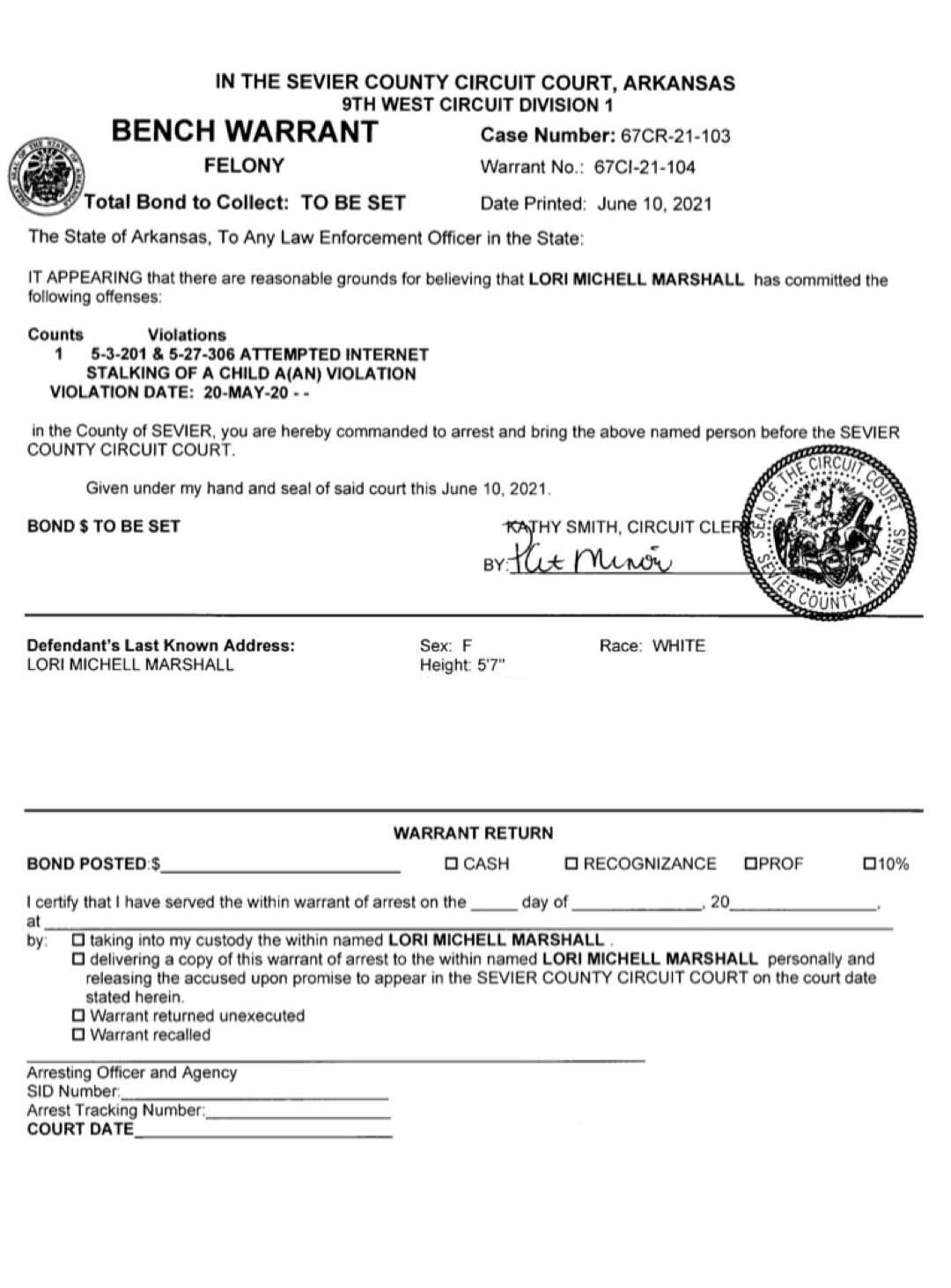 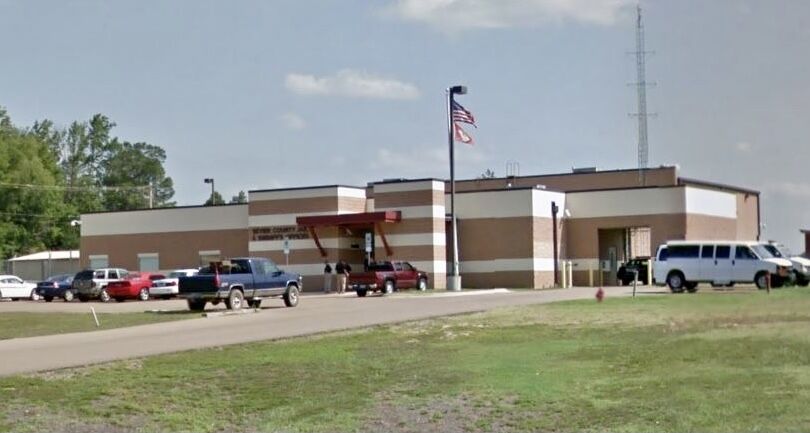 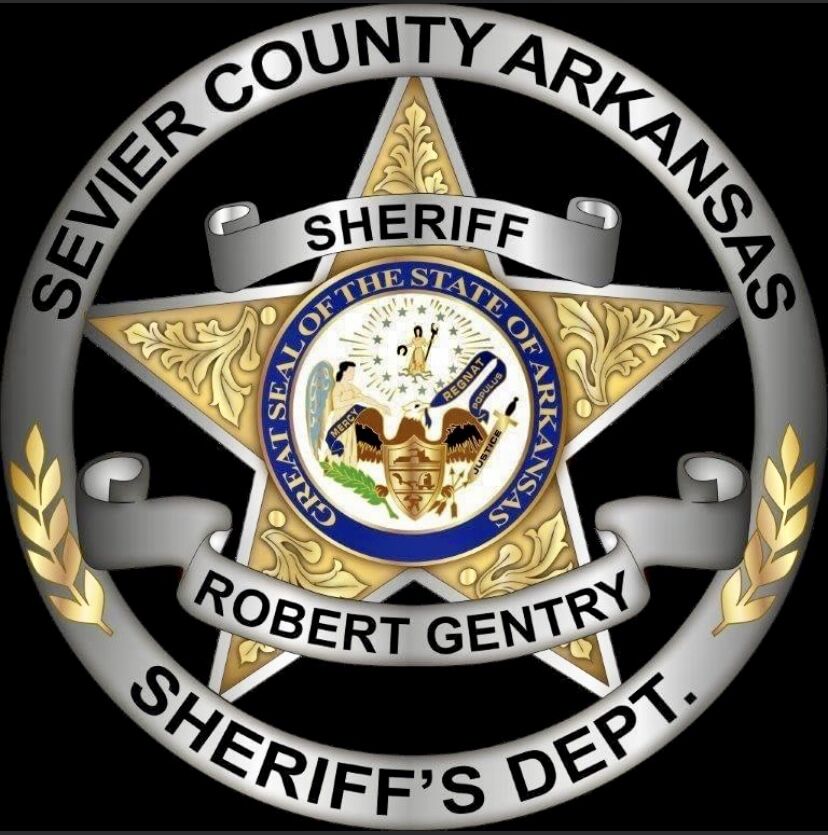 Disclaimer: All information included in this story was obtained through testimony and/or police reports filed in circuit court or provided in a bond hearing. The charge(s) the suspects have been accused of are anticipated charges and probable cause must be determined in order for the suspect to be held and issued a bond amount. All suspects are innocent until proven guilty in a court of law.

After the Conway Police Department began an investigation concerning allegations of Computer Child Pornography against former Danville Basketball Coach Ryan James “RJ” Smith and his subsequent arrest on May 27, 2021, as well as his arrest in Yell County for Computer Child Pornography and Video Voyeurism, a second arrest has been made in Sevier County after the investigation revealed inappropriate conversations through text messages between Smith and a mother of a juvenile.

Details of the ongoing investigation were revealed during a bond hearing that was held in Yell County Circuit Court in Danville on Thursday, June 3, 2021.

During the bond hearing, Detective Brittani Little of the Conway Police Department testified to the findings of the department’s investigation so far in order for probable cause to be determined in holding Smith on the charges.

During the hearing, Detective Little stated, “As I continued my investigation into the contents of Mr. Smith’s phone, I found explicit conversations with another adult female. In the texts, Smith continuously speaks to the female who is the mother of a 15-year-old and requests that she allow them to simultaneously have sex with her 15-year-old daughter.”

The detective continued to state that in the text messages, Smith explained his fantasy to her and she allegedly agreed to allow this sexual encounter to happen.

Little advised the court it was unknown if the encounter ever occurred, but the information had been turned over to Sevier County authorities and they were actively investigating the allegations at that time.

On Thursday, June 10, 2021, Erin Hunter, Prosecuting Attorney for the Ninth/West on Judicial Circuit of the State of Arkansas, filed documents in Sevier County Circuit Court charging the mother, identified as Lori Michell Marshall, 40 of Lockesburg, of Attempted Internet Stalking of a Child, a Class C felony in the State of Arkansas.

The documents filed state that the alleged offense occurred May 20, 2020 through June 30, 2020 in Sevier County. The information included in the court documents state the charge of Internet Stalking of a Child is a Class B felony if the person attempts to arrange a meeting with a child 15 years of age or younger even if the meeting with the child never takes place.

After the documents were filed, a bench warrant was signed and approved and then issued for Marshall’s arrest. Just before 6 p.m. Thursday evening, June 10, Marshall was arrested and booked into the Sevier County Detention Center.

A felony hold was placed on Marshall for the charge and at the time of this story she remains in custody at the Sevier County Detention Center awaiting her appearance in a felony bond hearing. While looking further into this story, River Valley Now learned that Marshall is a First Grade teacher at Horatio Elementary School. RVN also learned that Ryan James Smith was a former coach for the Horatio School District as well.

According to the State of Arkansas, if Marshall is found guilty of the charge, Attempted Internet Stalking of a Child,  she could face a sentence of imprisonment in the Arkansas Department of Corrections for a term no less than three years not more than 10 years and/or a fine not to exceed $10,000.

To read stories previously published by RVN concerning the investigation and arrests, click the links below.