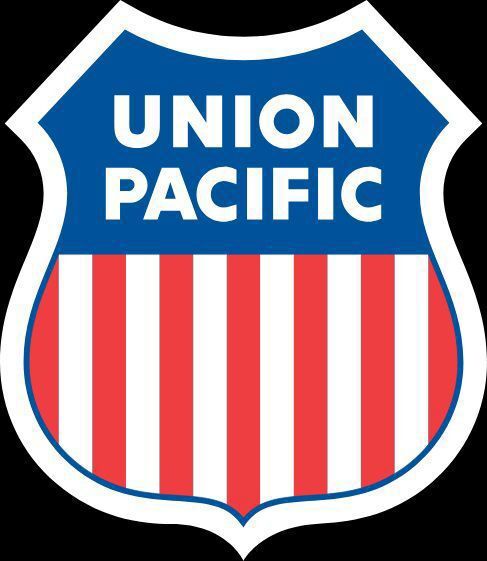 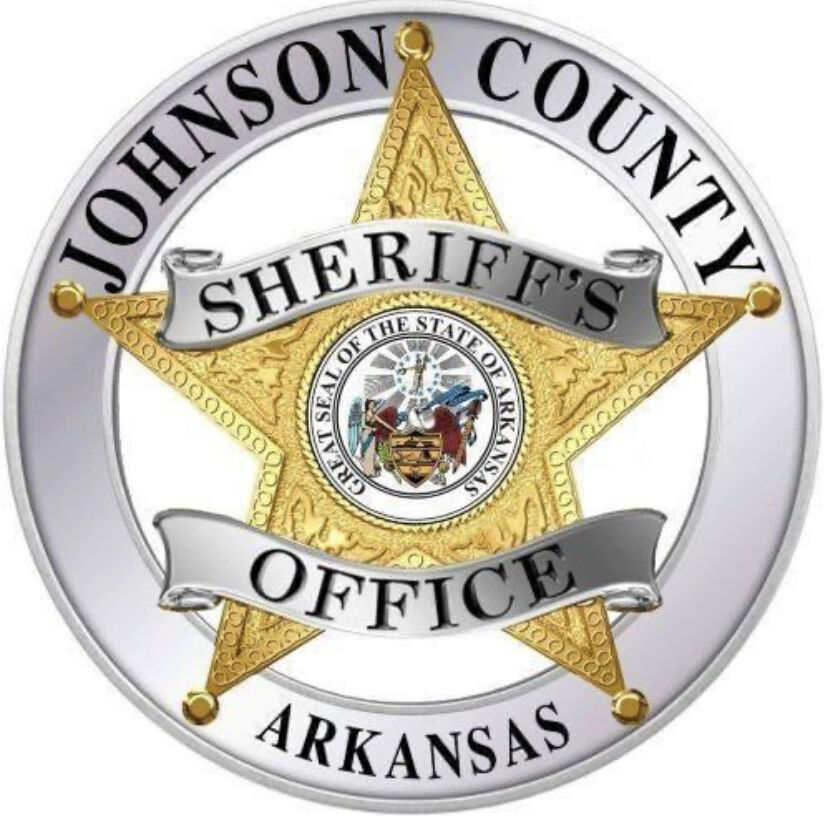 On Saturday evening, April 3, Johnson County deputies responded to an incident that involved a teenage girl being struck by a train in Hartman. The location where the incident occurred was on the railroad tracks, approximately 1/2 mile east of the South Main Street crossing.

Once on scene, deputies learned that a group of four juveniles had been on the railroad bridge when the train approached and one was unable to get off the bridge before the train arrived.

The female juvenile was knocked off the bridge. Although m her injuries did not appear to be life threatening, she was airlifted and transported to UAMS in Little Rock by Air Evac.

In closing, Sheriff Stephens said, “Obviously, this incident could've turned out tragically. Yet, because of the quick response, the knowledge of first responders and the grace of God, it didn't. Luckily, four families can celebrate today instead of mourn.”

Mainly clear early, then a few clouds later on. Low near 50F. Winds light and variable.