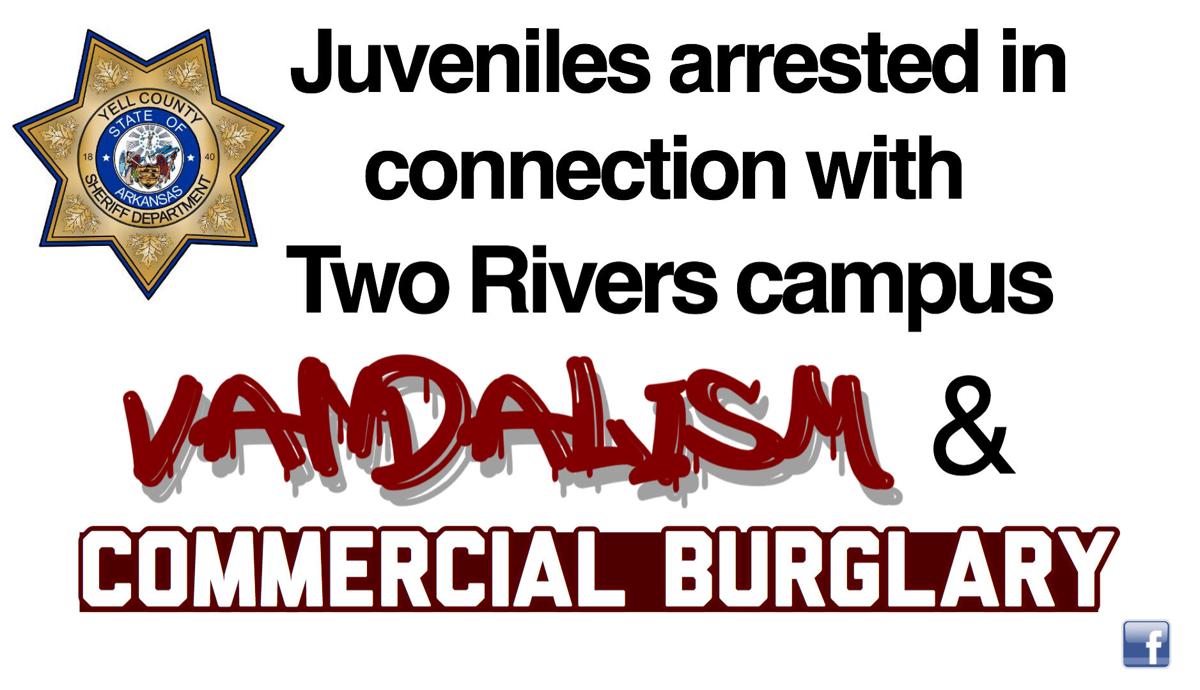 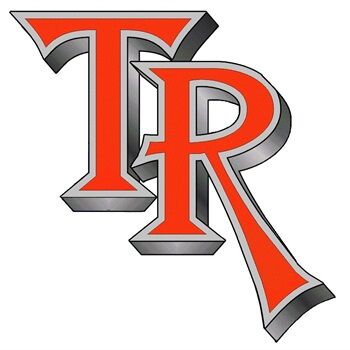 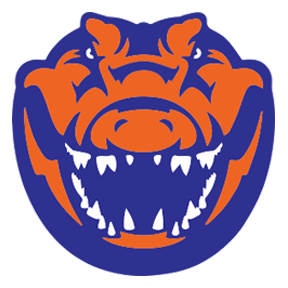 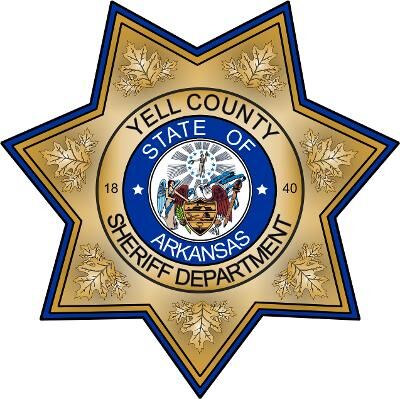 Yell County Sheriff Bill Gilkey announced today, Tuesday, September 15, the arrest of three juveniles in connection with a commercial burglary and vandalism at the Two Rivers campus that occurred the last weekend in August.

Yell County Chief Deputy John Foster said that Detective Kenneth Poore obtained surveillence video from school officials and made contact with the parents/guardians of the juveniles alleged to have been involved in the incident. He then conducted interviews with the juveniles on September 2, 2020.

Chief Deputy Foster advised that following the interviews, the juveniles, two of which were 14 years old and one of the juveniles 12, were taken into custody and transported to the Yell County Juvenile Detention Center.

The juveniles were alleged to have entered the gymnasium after hours and damaged several items. They also set off fire extinguishers and removed several items, according to Detective Poore.

After being turned over to the juvenile authorities, the juveniles were later released to their parents pending court proceedings.

Chief Deputy Foster states that at the time of the report, damage estimates were still pending.

Periods of rain. Low around 60F. Winds light and variable. Chance of rain 90%. Rainfall around a half an inch.

Periods of rain. Low around 60F. Winds light and variable. Chance of rain 90%. Rainfall around a half an inch.