Skip to main content
You are the owner of this article.
Edit Article Add New Article
You have permission to edit this article.
Edit
News
Sports
Valley Life
Opinion
Multimedia
Obituaries
Mugshots
FOOD
Real Estate
1 of 10 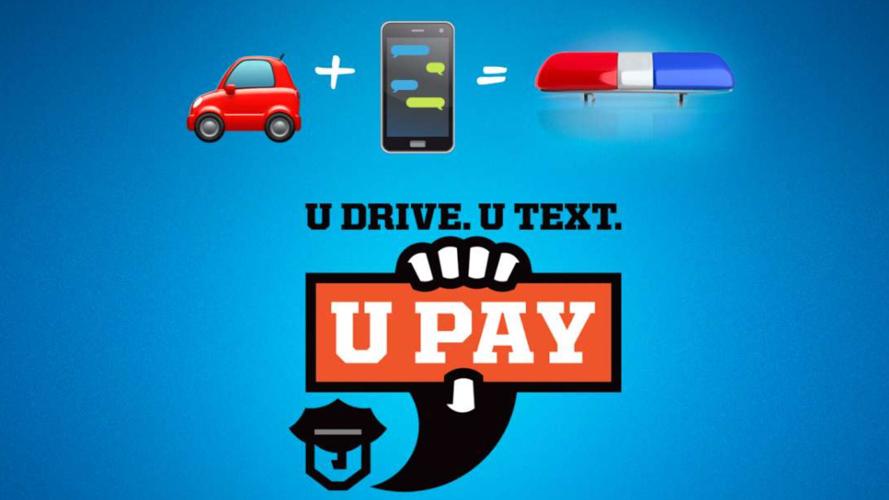 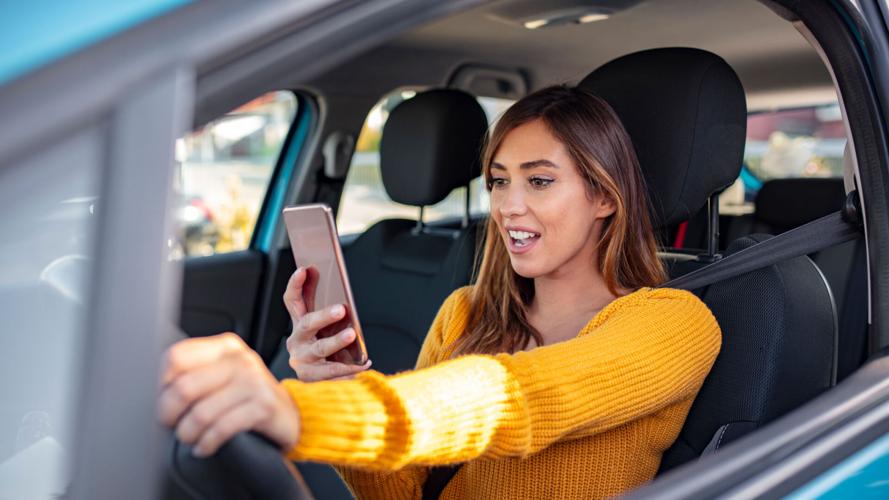 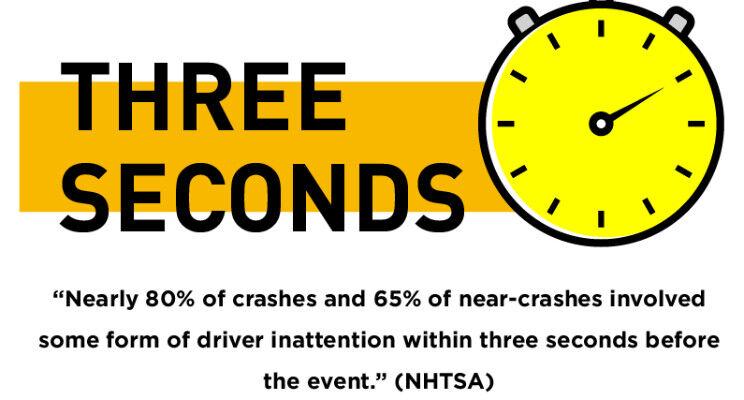 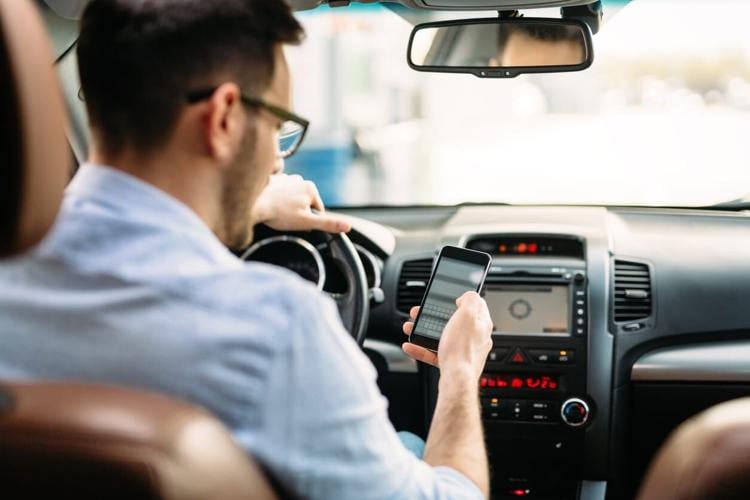 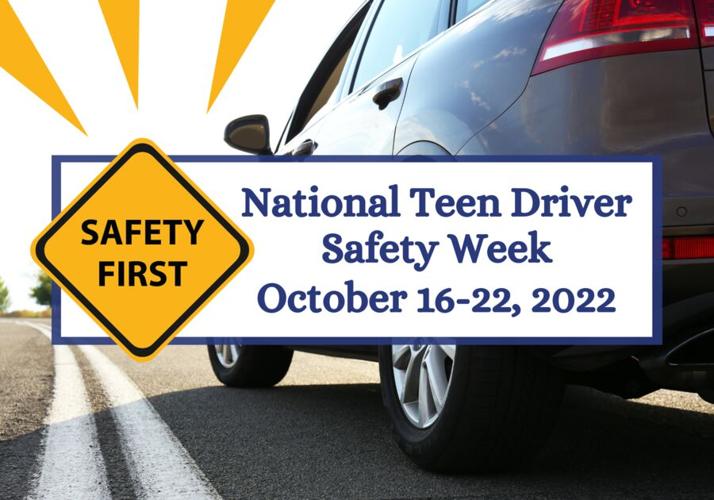 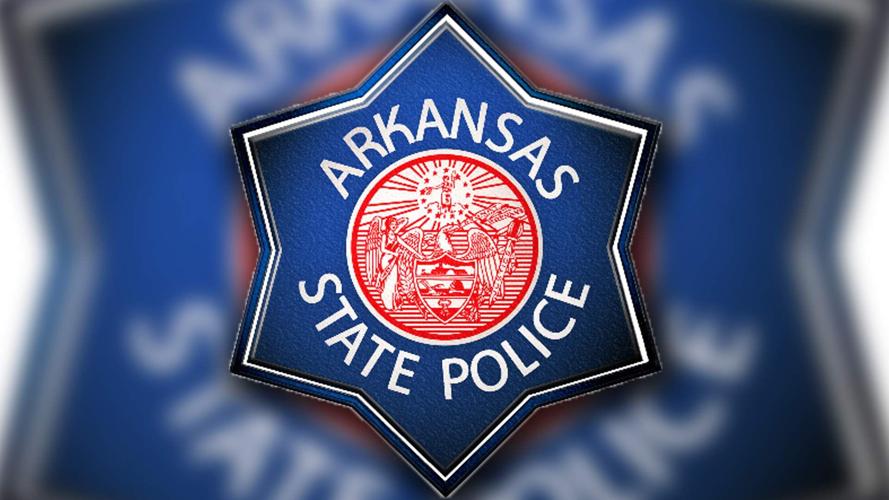 Typing or reading cellular telephone messages while driving is risky business.  Anyone doing it could be stopped by police and issued a violator citation.  Worse, someone could die in a vehicle crash because a driver was distracted and thought a text message was more important than a life.

This week, (October 17 - 23), Arkansas law enforcement agencies will intensify their patrols aimed at drivers violating the Arkansas texting while driving law.  “U Drive, U Text, You Pay” is a coordinated campaign designed to stop distracted driving.  Law enforcement agencies across the state have pledged their support toward enforcing the law and educating violators.

Consistently since 2007, drivers among the millennial age group, have become the worst texting while driving offenders, using their cell phones to talk, text, and scroll through social media.  According to the National Highway Traffic Safety Administration, drivers 16 to 24 years old have also been observed using handheld electronic devices while driving with greater frequency than older drivers.  During calendar year 2020, 6 percent of people killed in teen (15 - 19) driving crashes died while operating their vehicle and being distracted.

During the upcoming enforcement operation parents are encouraged to discuss with their teenage children the subject of developing safe driving habits, including the practice of never sending or reading text messages while driving.  National Teen Driver Safety Week is October 16 - 22 and parents should take the opportunity during the week to set a good example for their teenage children who are beginning to drive.  It’s a parent’s responsibility to help their children make smart choices and drive safely.

“It’s incomprehensible why anyone would read or send a text message while driving,” said Colonel Bill Bryant, Director of the Arkansas State Police and the Governor’s Highway Safety Representative.  “People, young and old alike know it’s dangerous and deadly, but they selfishly put others at risk.”

Texting while driving is against the law in 47 states, Washington DC, Puerto Rico, Guam, and the U.S. Virgin Islands.  NHTSA officials will be reminding teenagers of the danger in using their phones while driving.  Using a phone to text, talk or participate in social media while driving is unacceptable, even while stopped in traffic.

“Beginning October 17th state troopers and law enforcement officers across Arkansas will increase their emphasis toward identifying drivers who text while driving and issuing citations for the violation,” Colonel Bryant stated.

Arkansas law enforcement officers and the Arkansas Highway Safety Office urge drivers to put down their phones when behind the wheel.  If you need to read or send a text message, pull over and stop at a safe location.  Drivers should consider these reminders:

•  If you are expecting a text message or need to send one, pull over and park your car in a safe location. Once you are safely off the road and parked, it is safe to text.

•  Designate your passenger as your “designated texter.” Allow them access to your phone to respond to calls or messages.

•  Do not engage in social media scrolling or messaging while driving.

•  Cell phone use is habit-forming. Struggling to not text and drive? Activate your phone’s “Do Not Disturb” feature, or put your phone in the trunk, glove box, or back seat of your vehicle until you arrive at your destination.

Texting while driving is dangerous and illegal.  Remember: U Drive. U Text. U Pay.  For more information, visit www.trafficsafetymarketing.gov or contact the Arkansas Highway Safety Office at (501) 618-8136.