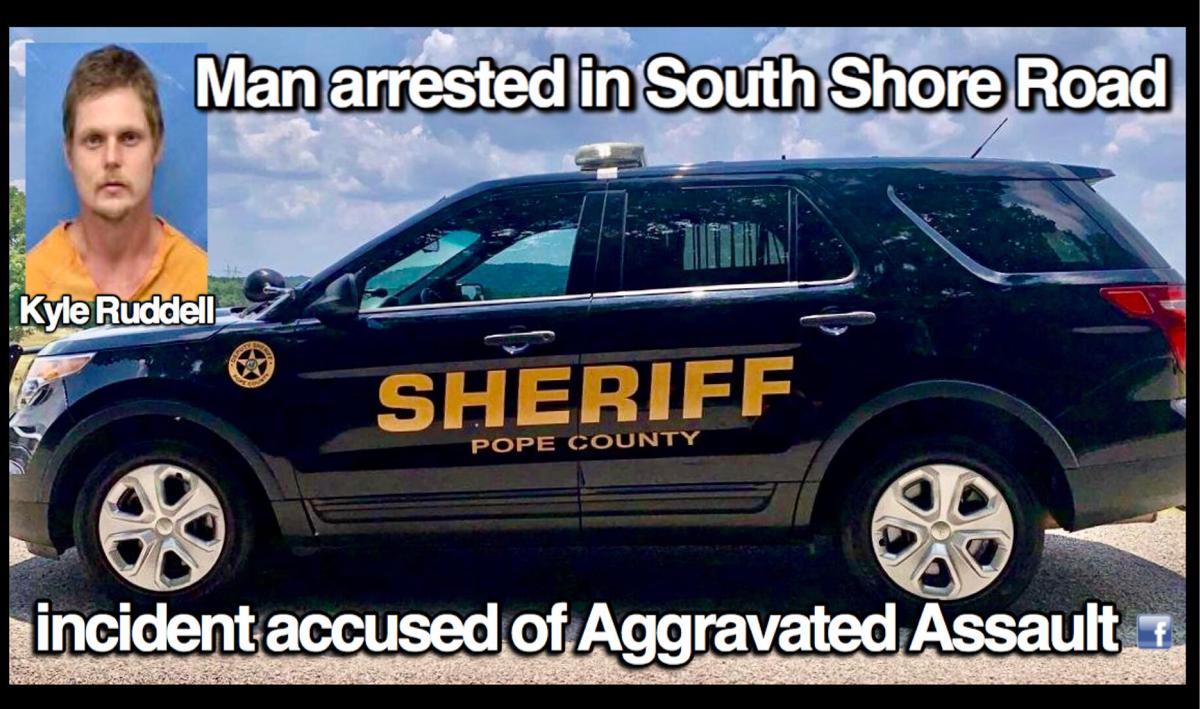 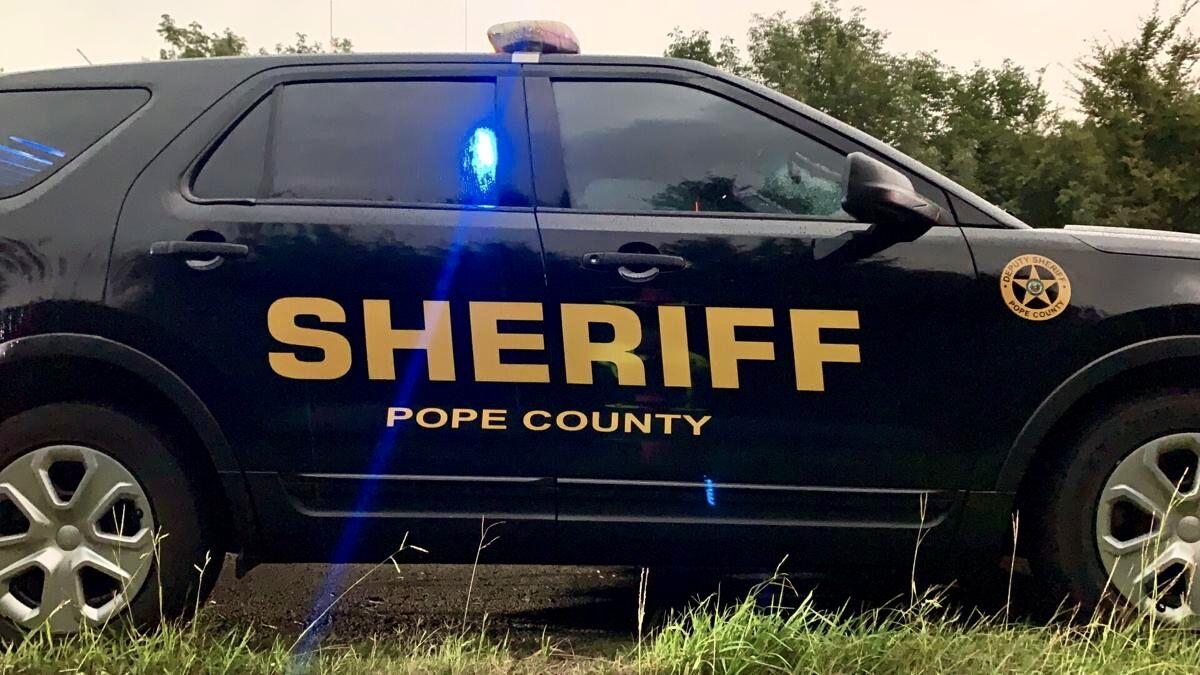 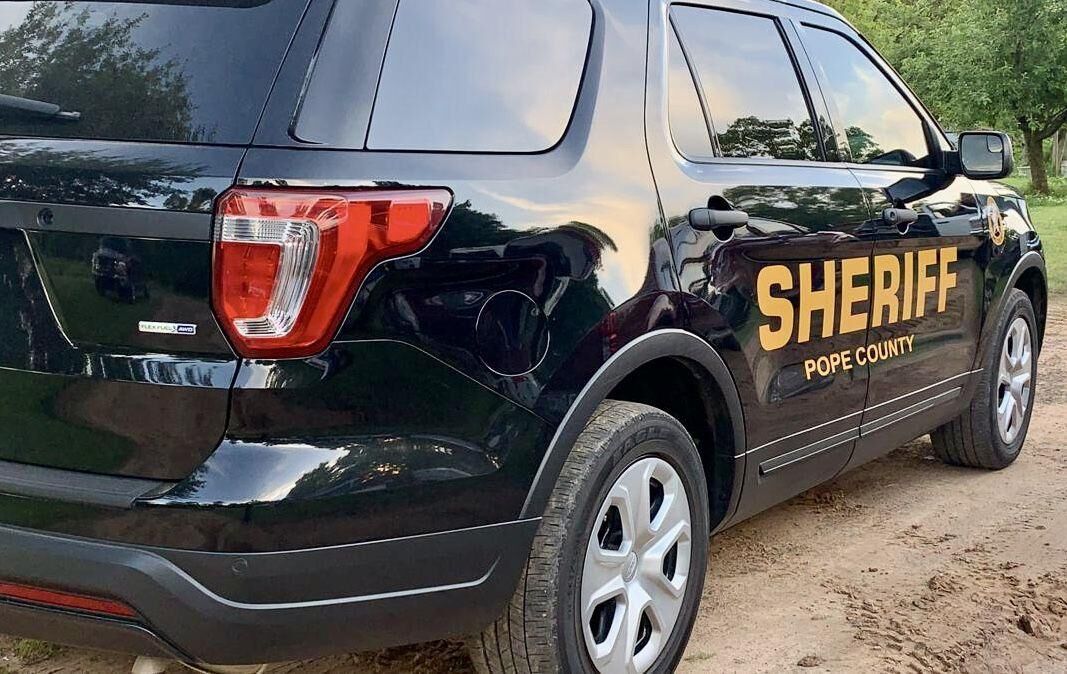 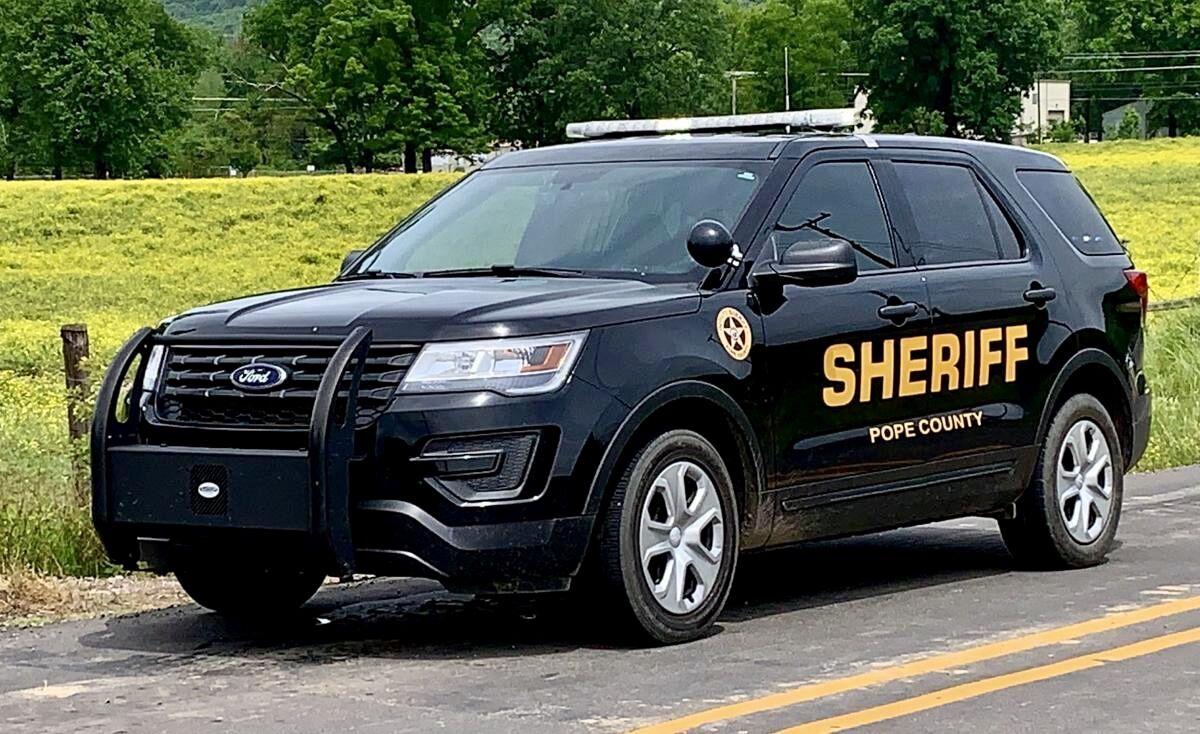 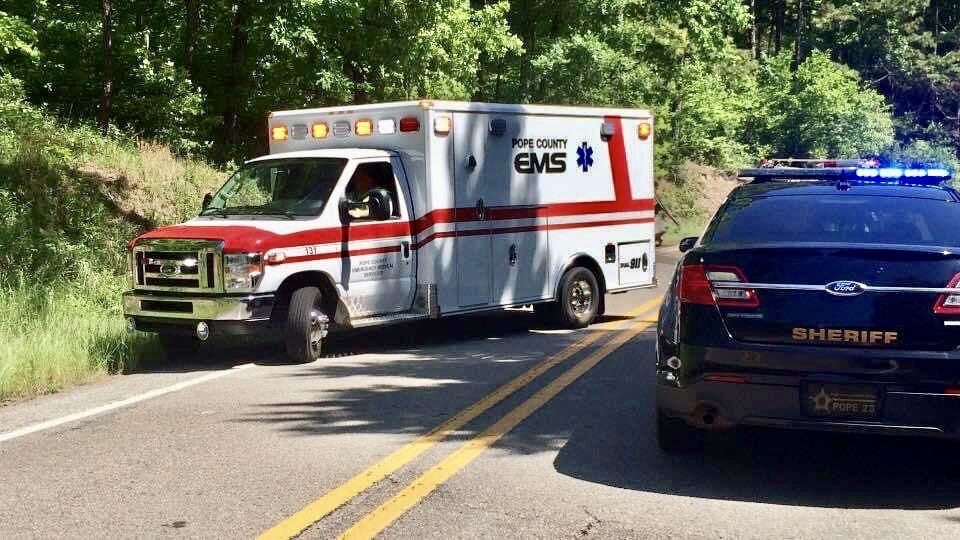 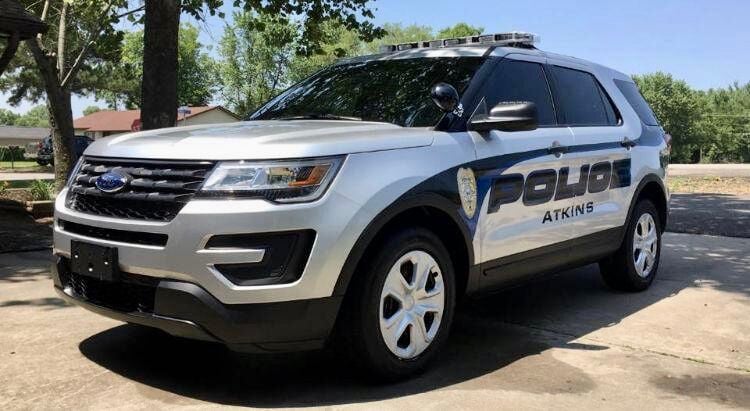 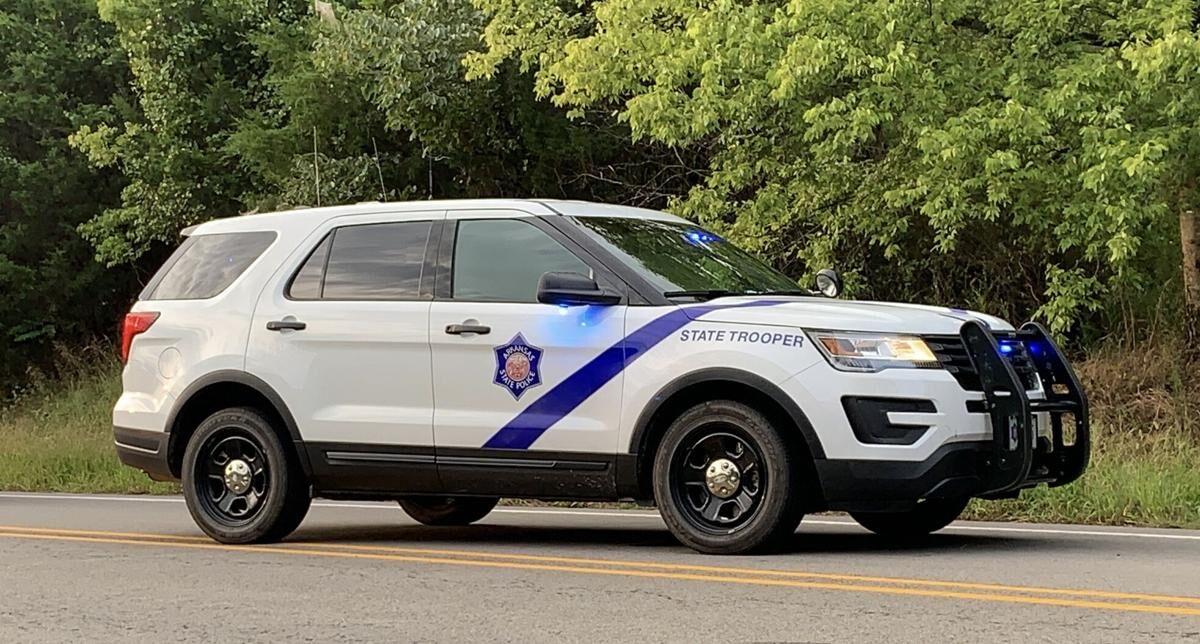 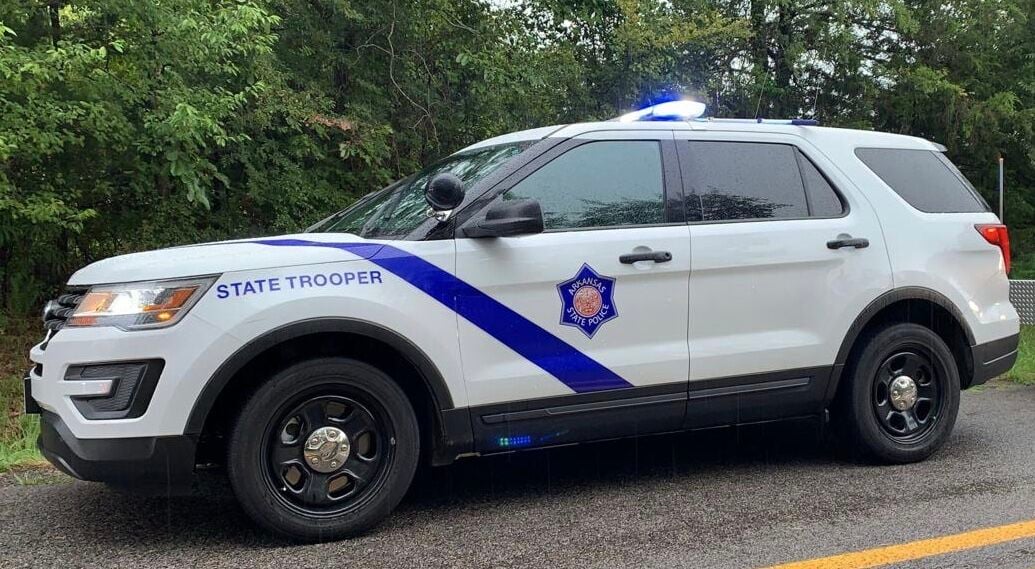 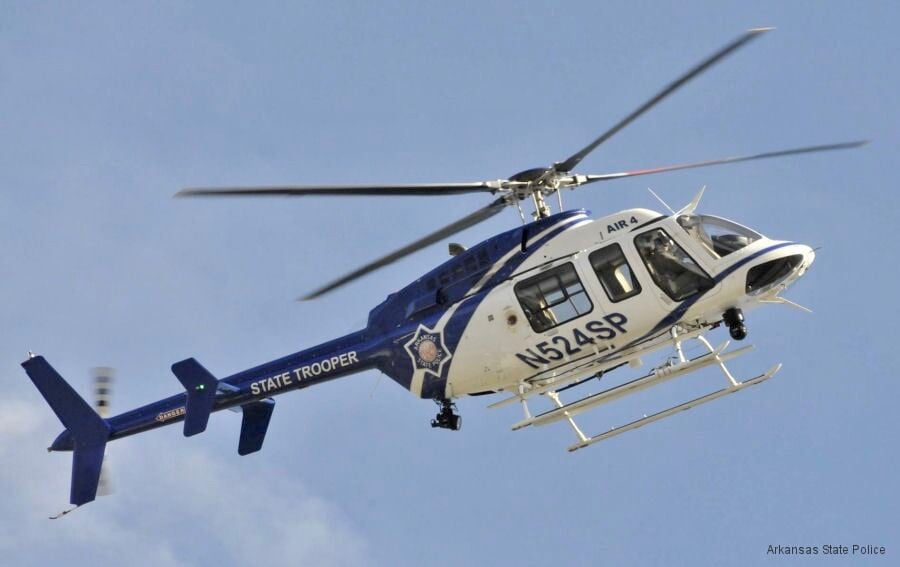 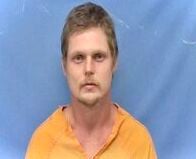 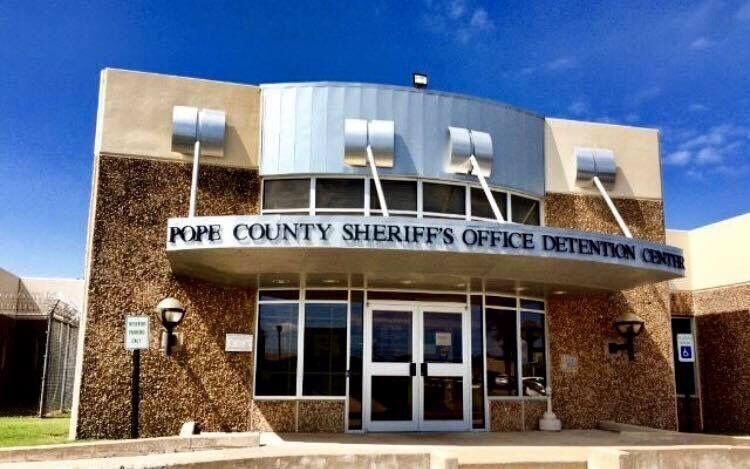 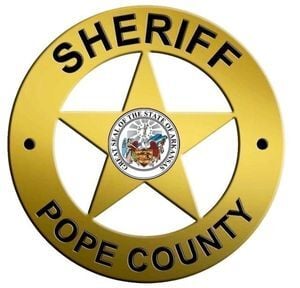 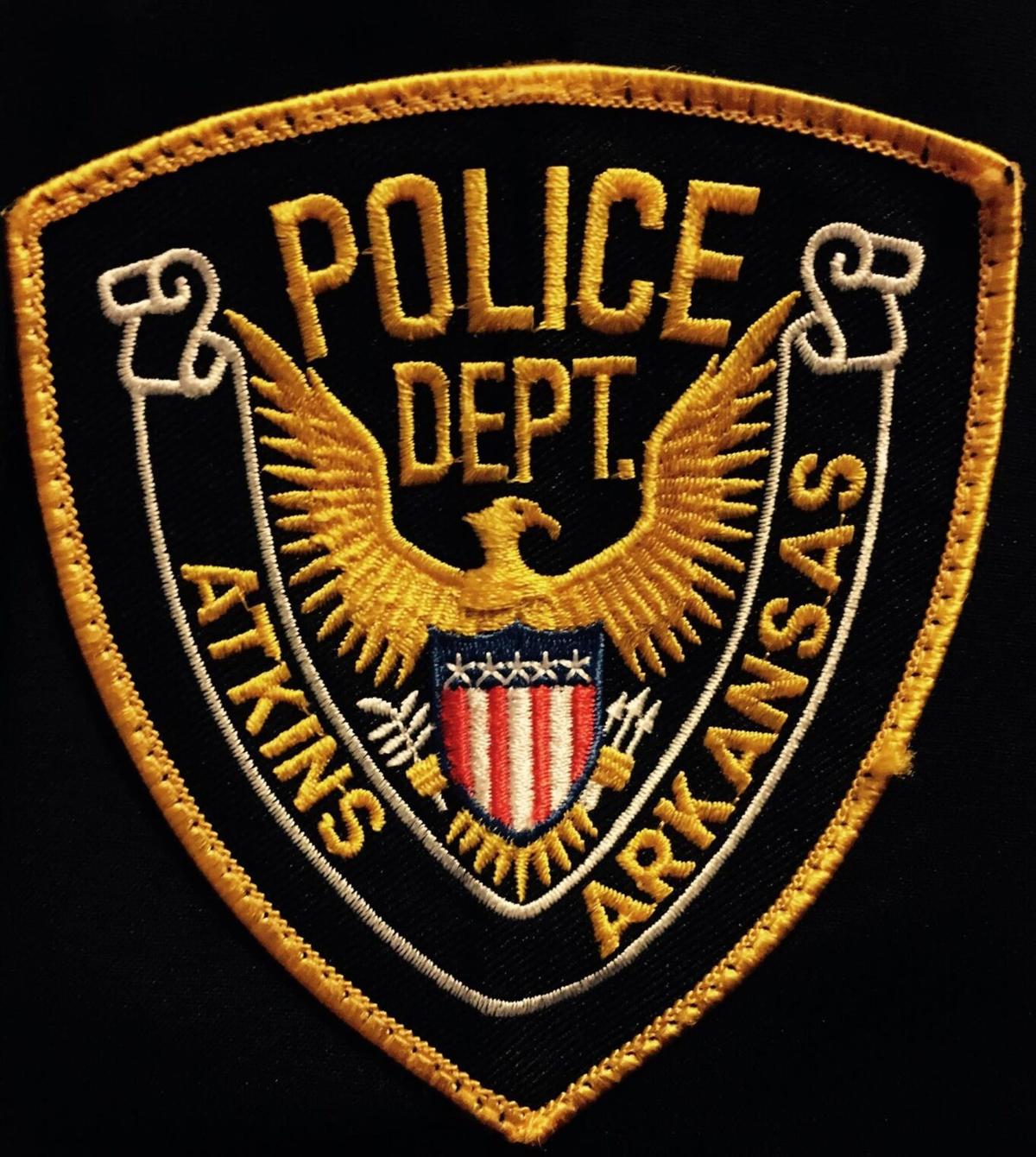 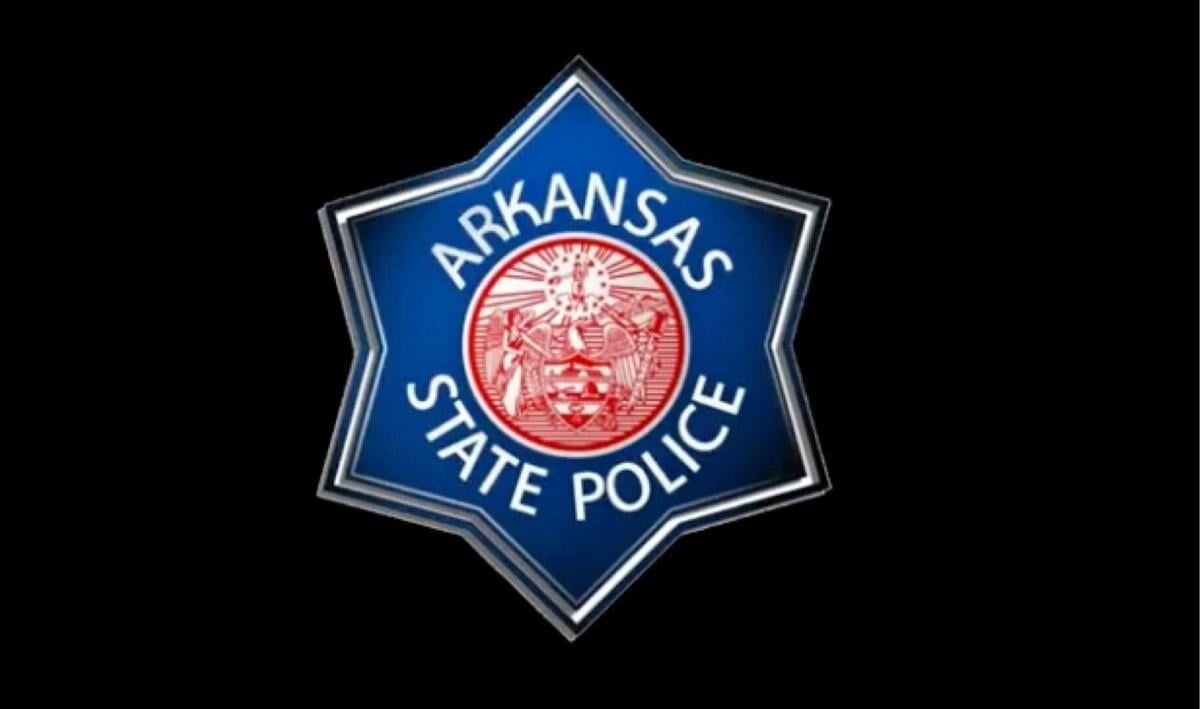 A 31-year-old man was arrested and faces a Class D felony charge after an incident occurred Monday afternoon, September 14.

Just after 4 p.m., Pope County 911 dispatchers received a 911 call reporting a person with a weapon on South Shore Road and according to the caller “shots were fired.”

After receiving the information, the Pope County Sheriff’s Office, Atkins Police Department and the Arkansas State Police respond to the area of the 1000 block of South Shore Road in Atkins.

Upon the arrival of deputies, they learned that the suspect, described to be a white male, was last seen between South Shore Road and Coker Lane, but had fled into a wooded area nearby.

After the search continued for some time, at 5:40 p.m. Monday afternoon the suspect, identified as 31-year-old Kyle Brandon Ruddell, was taken into custody without incident.

Ruddell was transported to the Pope County Detention Center and was booked into the jail accused of Aggravated Assault and Public Intoxication. A felony hold was placed on Ruddell and at this time, he remains in custody awaiting his appearance in a felony bond hearing that will be held on Wednesday morning, September 16.

Although Pope County EMS was placed on standby during the incident, no injuries were reported.

In Arkansas, a Class D felony is punishable by up to six years in prison and a fine of up to $10,000.