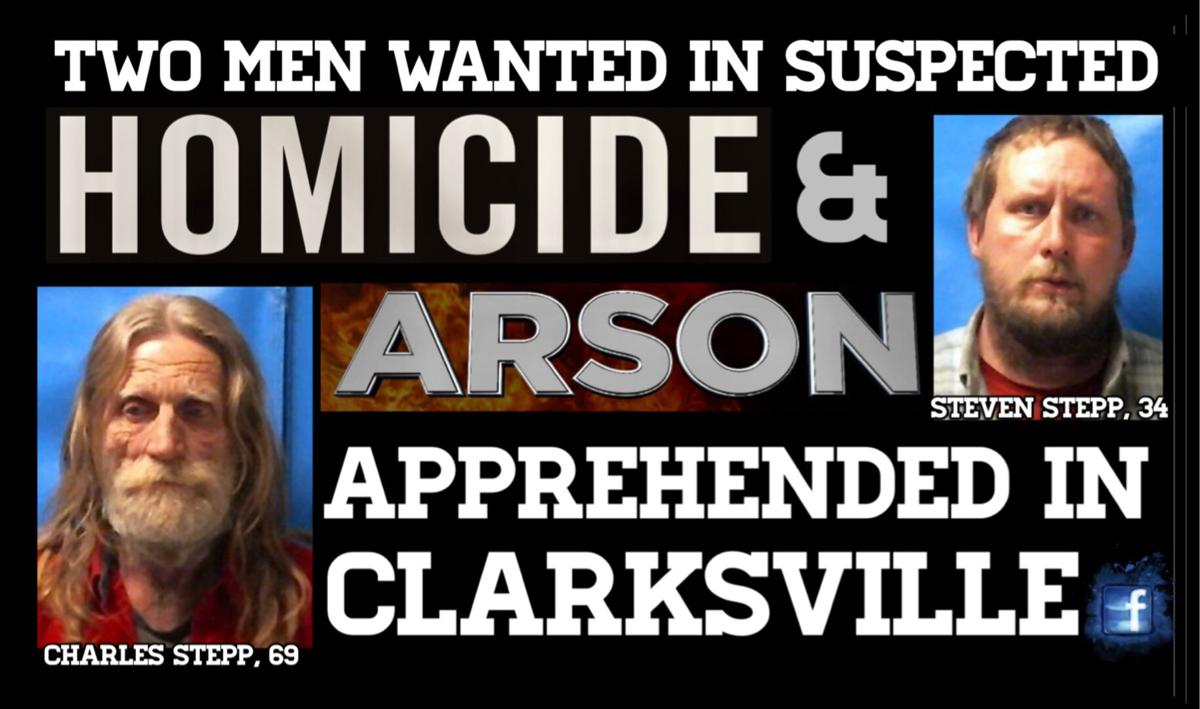 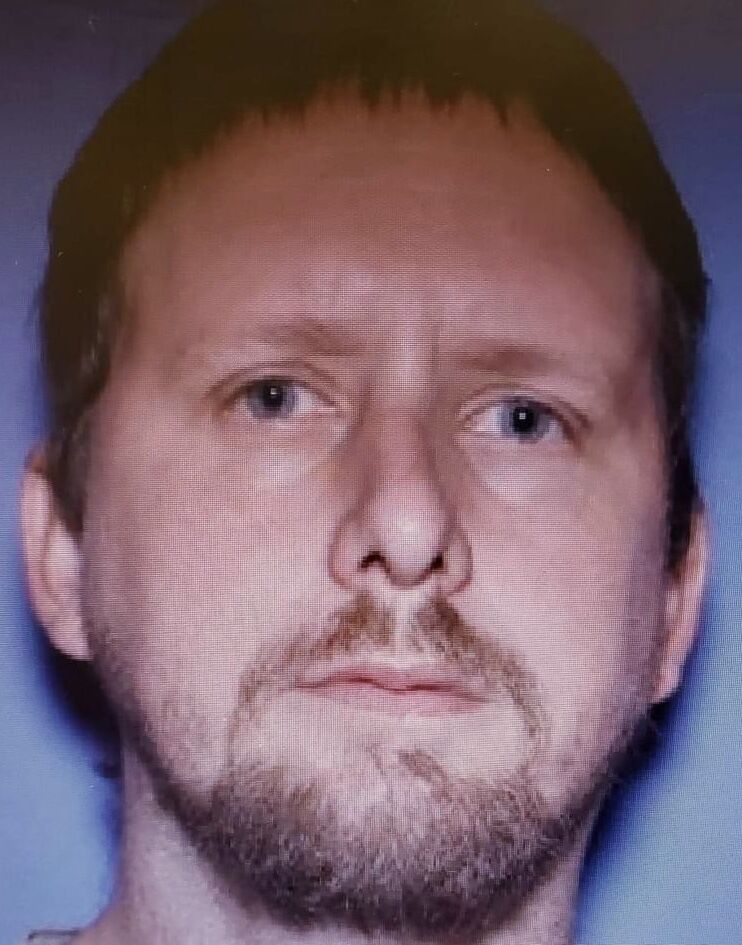 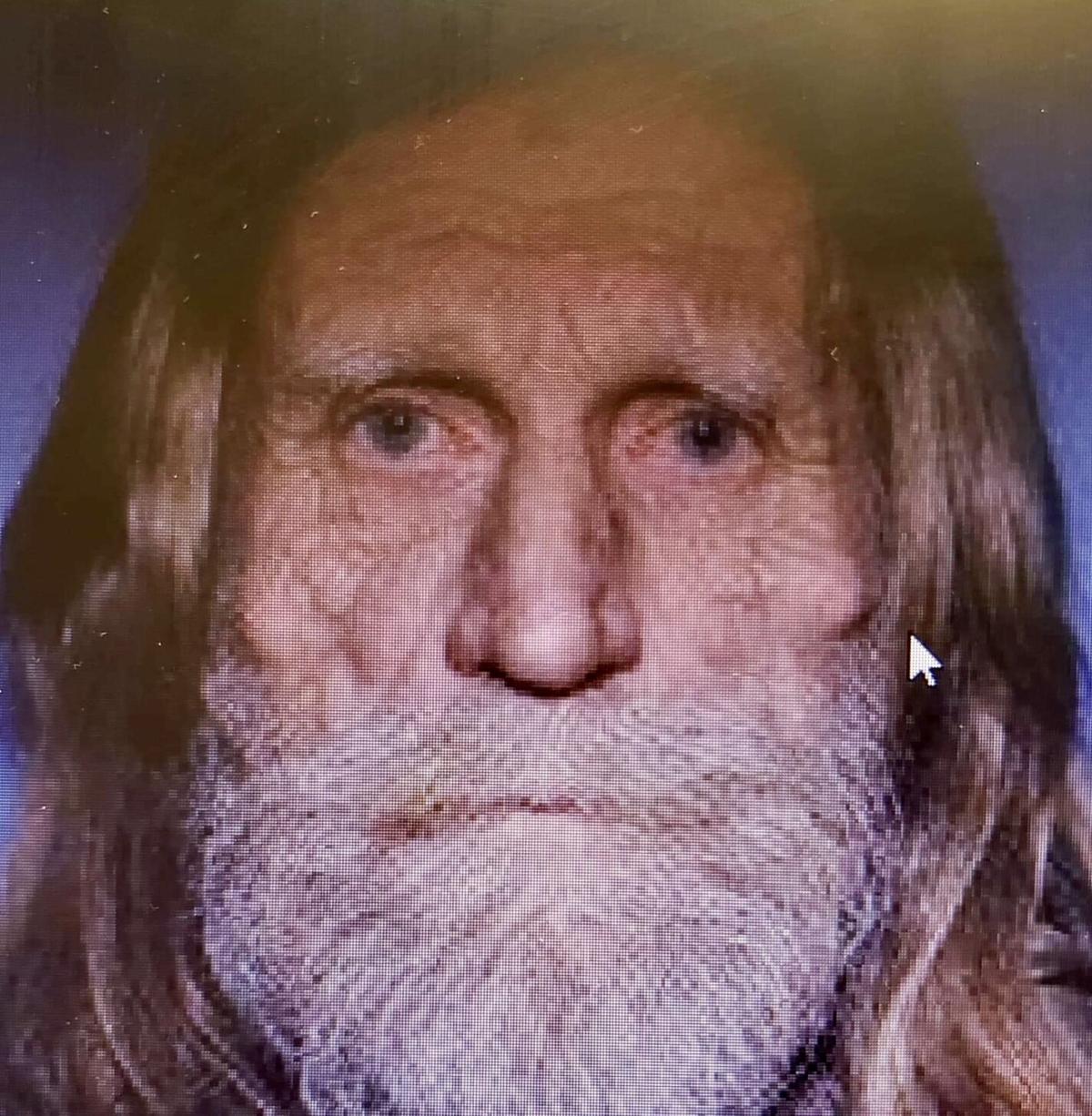 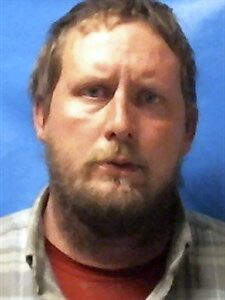 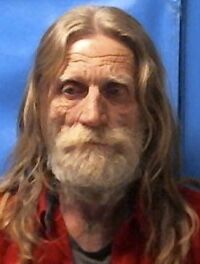 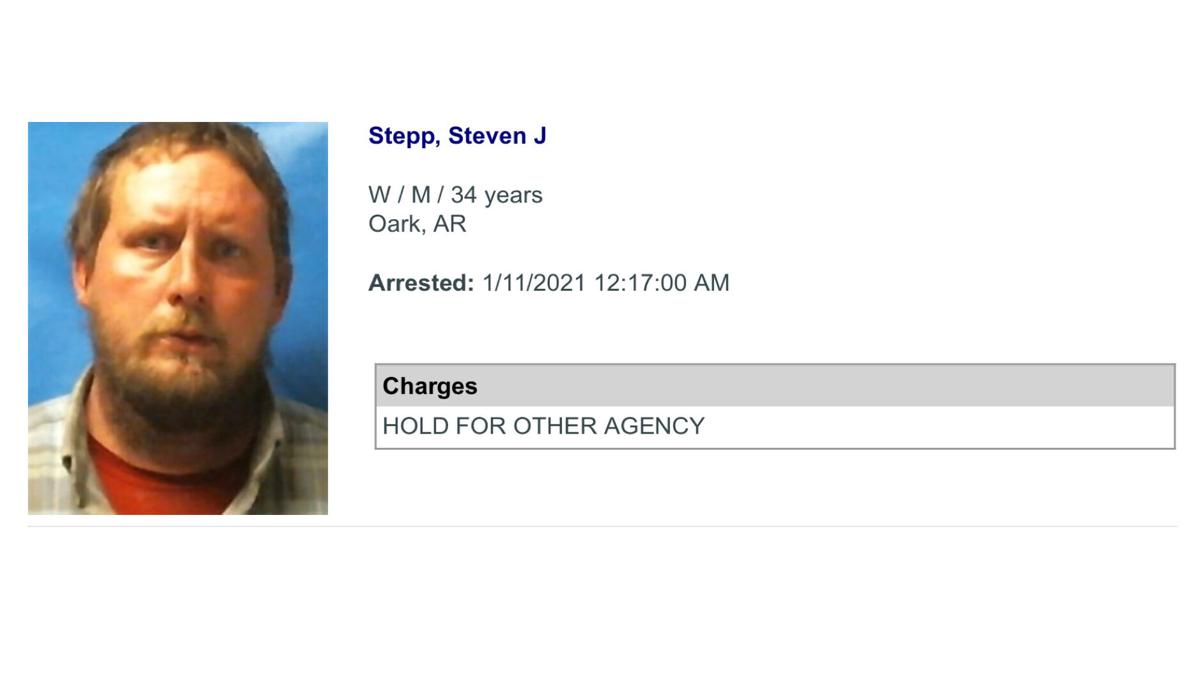 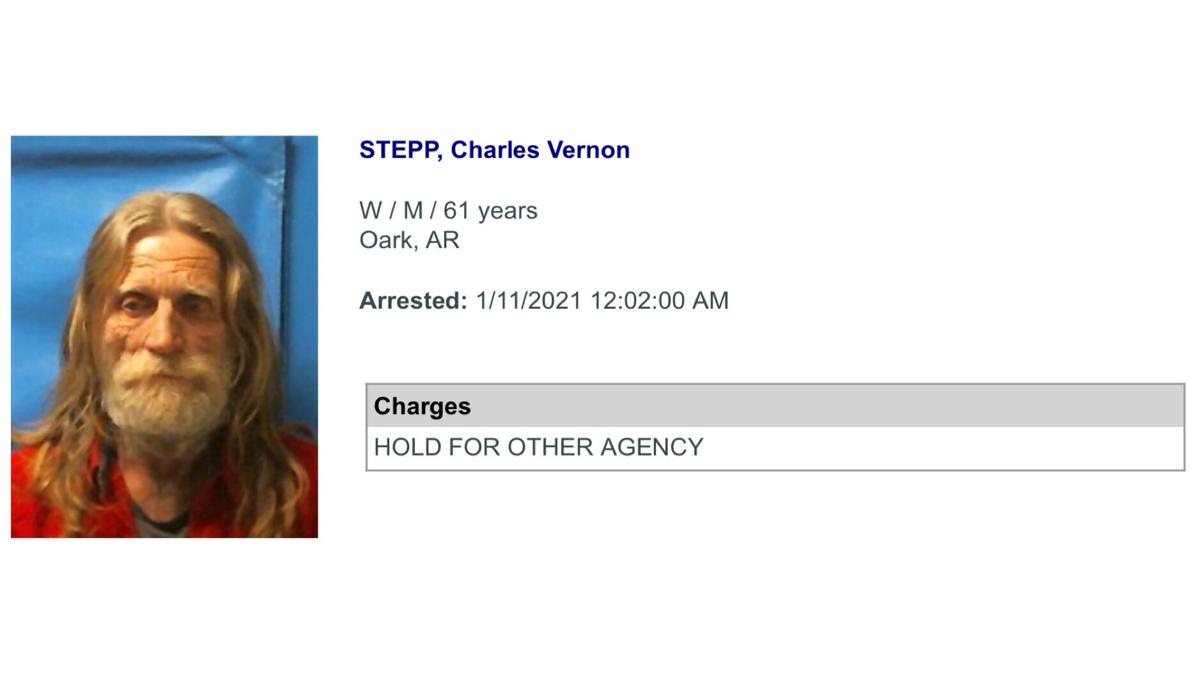 Newton County Sheriff Glenn Wheeler said Deer Fire Department and Ozone Fire Department were called to the scene of a house fire west of Fallsville around 3:35 p.m. on Saturday, January 9th. While fighting the fire, firefighters found the body of a male inside the residence. It is believed to be that of the homeowner. Evidence at the scene and subsequent information received confirmed investigators’ suspicions that a homicide and arson had occurred.

Sheriff Wheeler said investigators began actively looking for two male suspects, Charles Vernon Stepp, 69 and Steven Stepp, 34, both of the Fallsville area, for questioning. A short time later, a BOLO (be on the lookout) advisory was issued to surrounding law enforcement agencies.  Information led investigators to a house in Clarksville where the suspects were believed to be hiding.

Surveillance was put in place at the residence and around 7 p.m. on Sunday, January 10, the suspects attempted to sneak out the back where they were apprehended without incident.

Steven Stepp is being formally charged with First Degree Murder, Arson and Aggravated Robbery, other charges may be pending. Charles Vernon Stepp will be interviewed to determine what, if any charges will be filed against him.

The name of the victim has not been released as a positive identification has not yet been made. The investigation continues.

Sheriff Wheeler said they are also very concerned for the welfare of two children who may be in the company of Josh and Veronica Kee and may have been at the residence at the time of the homicide. Those children have not yet been located, but Investigators are actively following leads.

At the time this story was published, Steven Stepp and Charles Vernon Stepp remain in custody and were being held at the Johnson County Detention Center.

Partly cloudy skies this morning will become overcast during the afternoon. High 59F. Winds SSW at 5 to 10 mph.