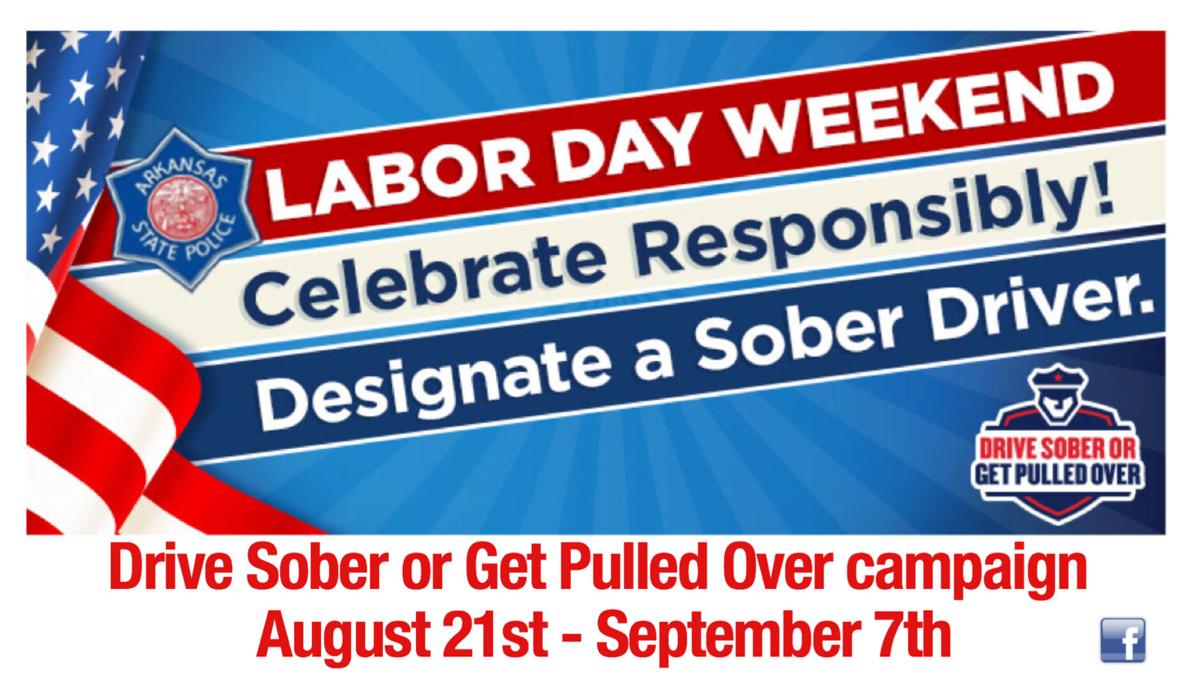 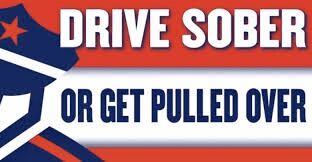 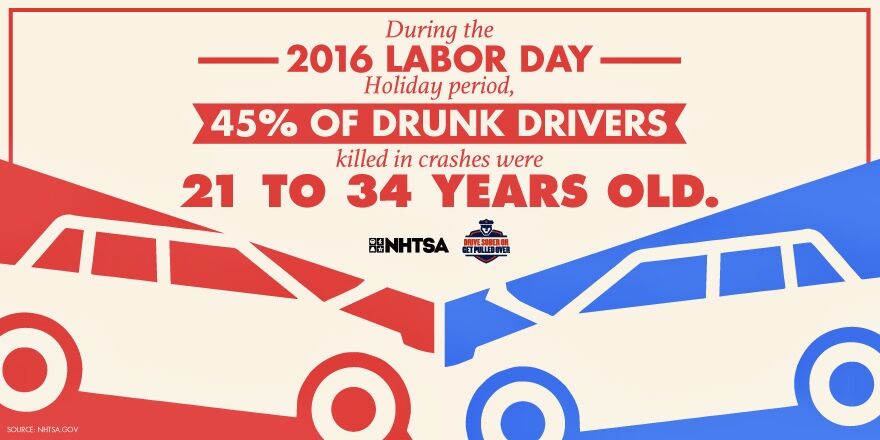 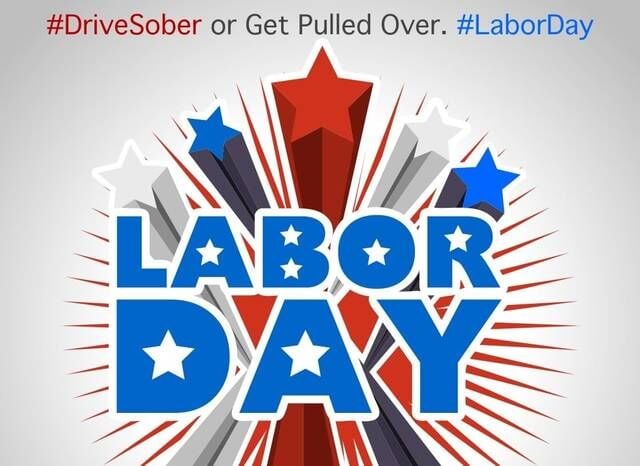 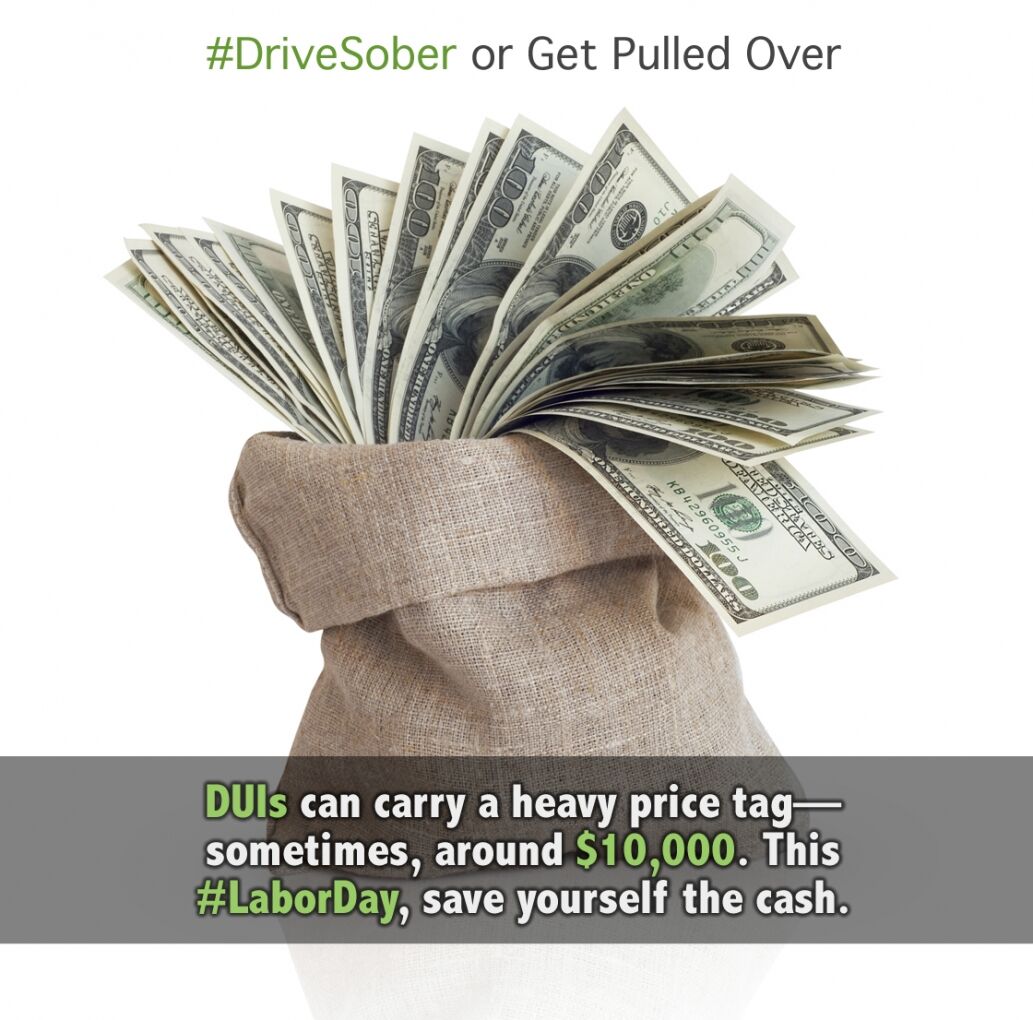 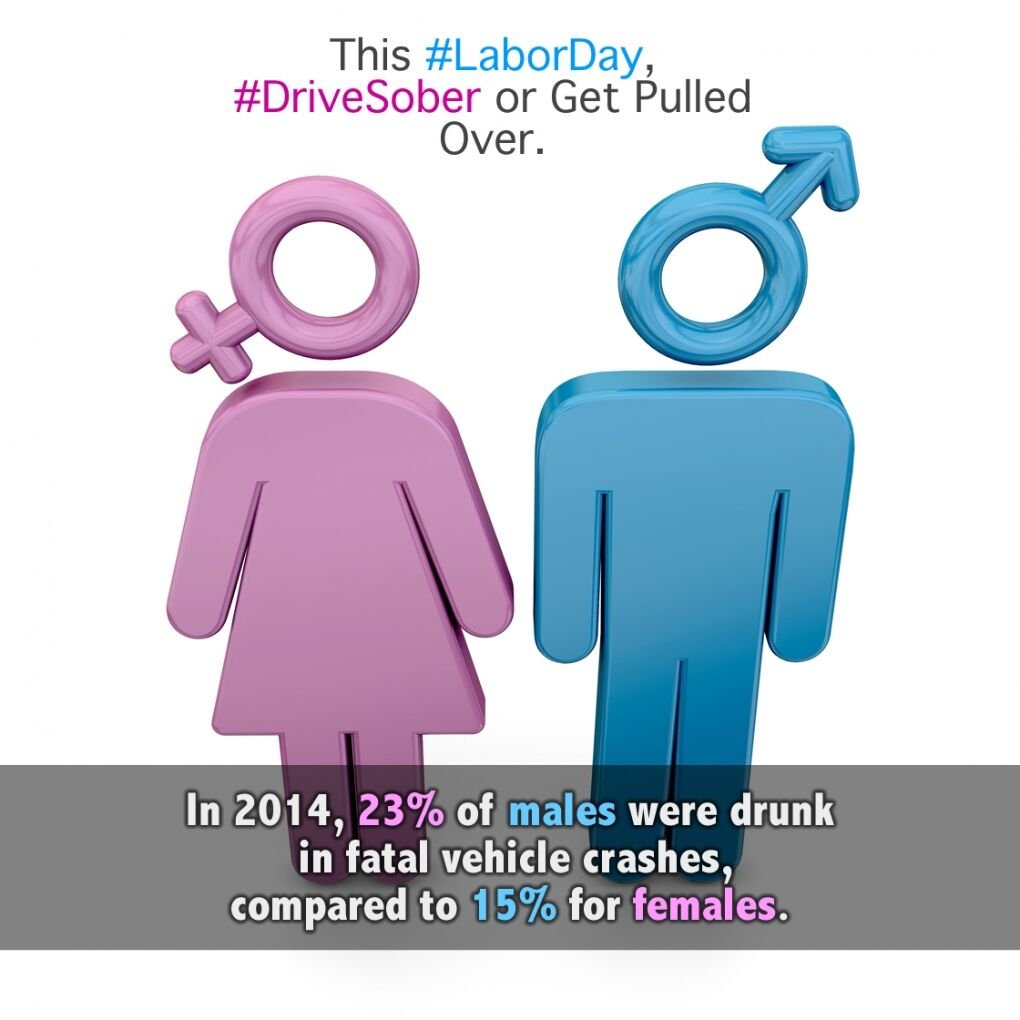 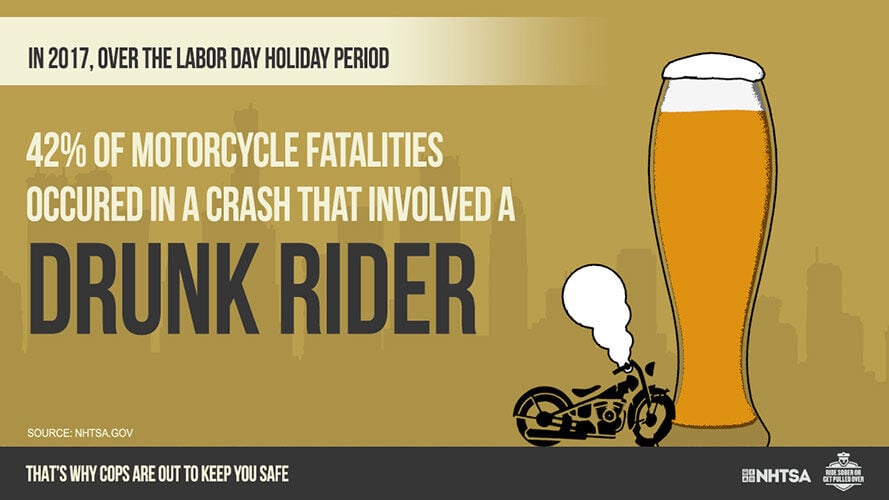 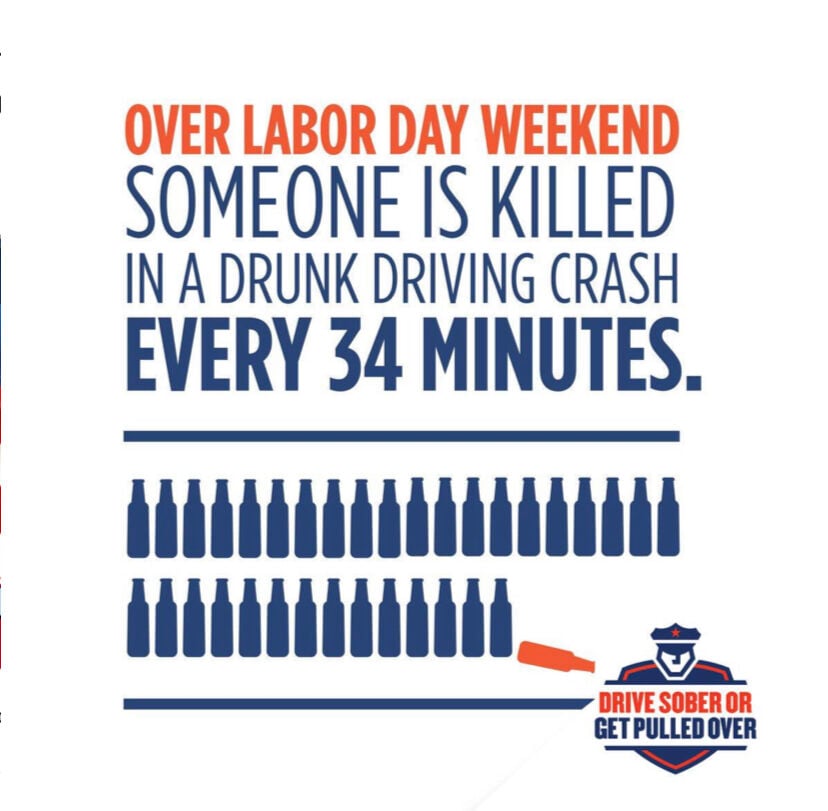 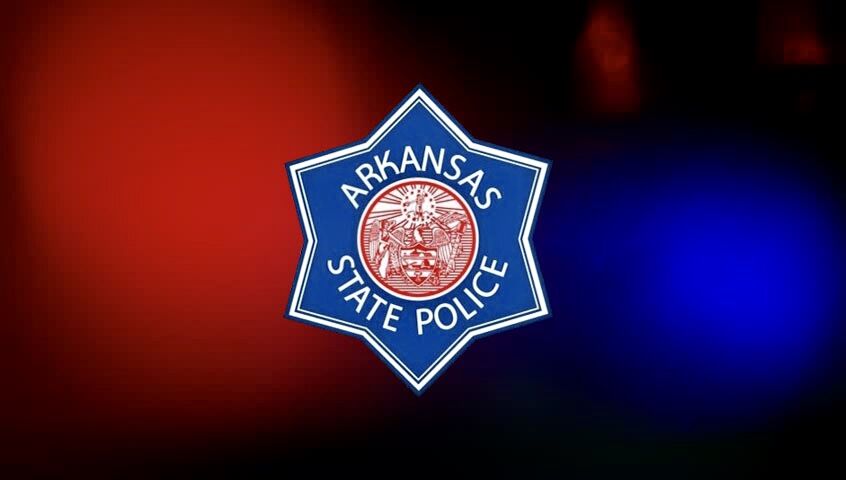 As Arkansans prepare to celebrate the final warm weather holiday of the year, law enforcement officers across the state are also making plans to be vigilant and on the lookout for drivers who choose to drink and drive.

The U.S. Department of Transportation’s National Highway Traffic Safety Administration (NHTSA) is joining with law enforcement agencies nationwide to remind everyone about the dangers of drinking and driving.

Leading up to the coming Labor Day weekend holiday, NHTSA and Arkansas law enforcement agencies will be spreading the word about impaired driving dangers.  However, beginning August 21st and continuing through September 7th local and state law enforcement officers on patrol will hold the line with zero tolerance for drunk driving.

The high-visibility national enforcement campaign, Drive Sober or Get Pulled Over, will include increased state and national educational messaging about the consequences for drivers who choose to ignore drunk driving laws coupled with an increased presence of local officers, sheriff’s deputies and state troopers prepared to arrest drunk drivers.

“We want to see Labor Day celebrated, but celebrated safely,” said Colonel Bill Bryant, Director of the Arkansas State Police and the Governor’s Highway Safety Representative. “We must work together to keep our streets and highways clear of the dangers caused by drunk drivers.”

During the 2018 Labor Day holiday period (6 p.m. August 31 – 5:59 a.m. September 4), there were 439 traffic fatalities nationwide. Forty-three percent of the fatalities involved drivers who had been drinking (.01+ BAC (blood alcohol concentration).  More than one-third (38%) of the fatalities involved drivers who were drunk (.08+ BAC), and nearly one-fourth (24%) involved drivers who were driving with a BAC almost twice the legal limit (.15+ BAC).  Additionally, data indicates age is a particularly risky factor.  Among drivers between the ages of 18 and 34 who were killed in crashes over the Labor Day holiday period in 2018, 47% of those drivers were drunk, with BAC's of .08 or higher.

The goal of the operation Colonel Bryant said, “Is to work together and put an end to drunk driving, with zero tolerance, thereby saving lives.  Simply stated, Drive Sober or Get Pulled Over.”

• Remember that it is never okay to drink and drive. Even if you’ve had only one alcoholic beverage, designate a sober driver or plan to use public transportation or a ride service to get home safely.

• If you’re on a motorcycle, use protective safety equipment.

Cloudy with periods of rain. High 67F. Winds E at 5 to 10 mph. Chance of rain 100%. Rainfall around a quarter of an inch. Locally heavy rainfall possible.

Rain likely. Low 59F. Winds light and variable. Chance of rain 100%. Rainfall near a half an inch.