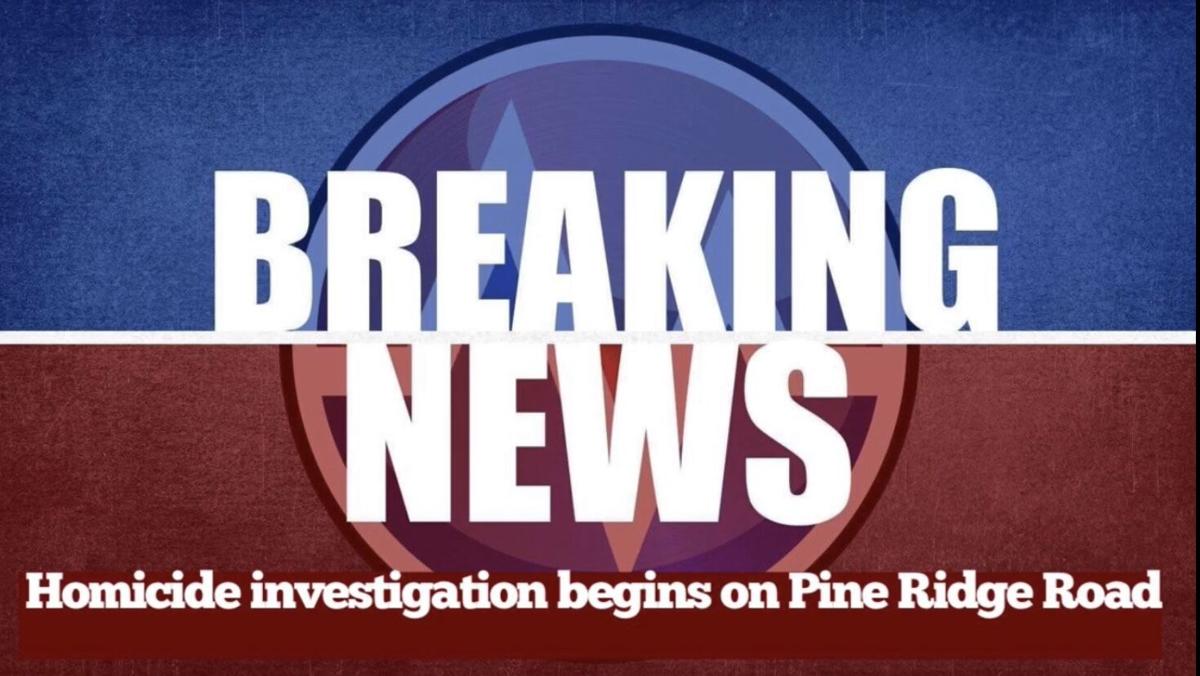 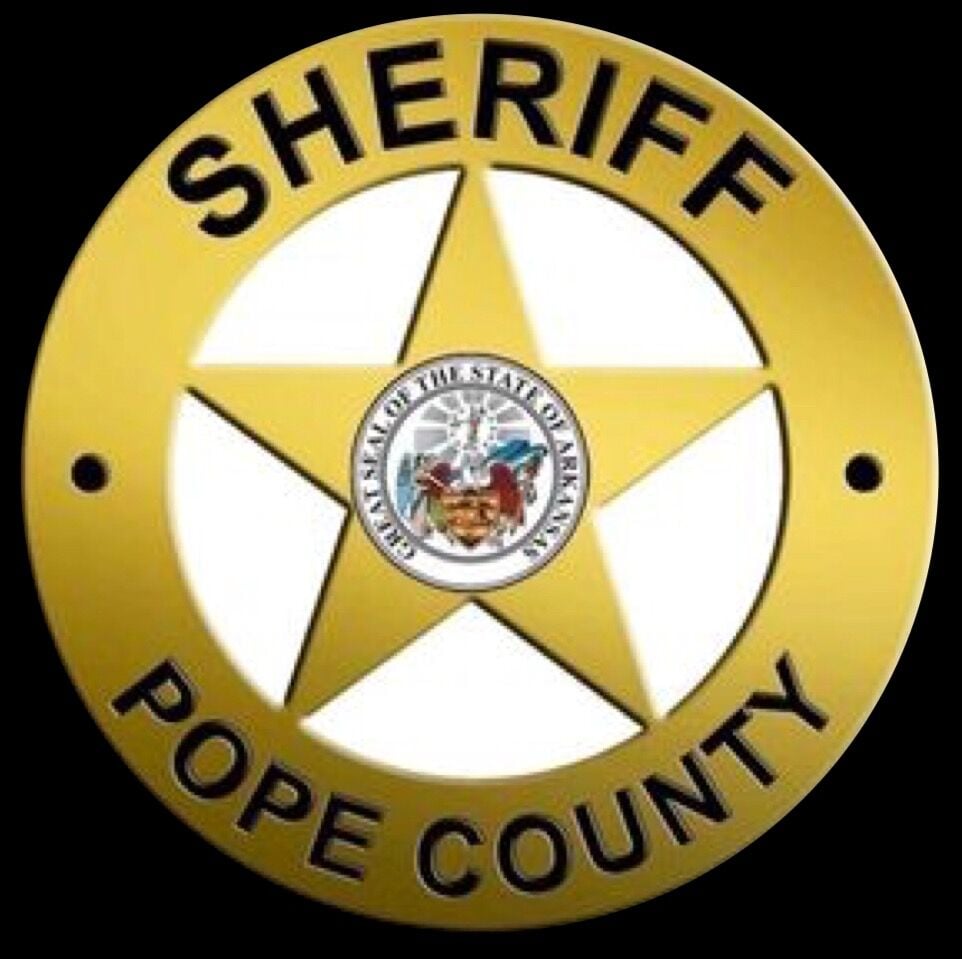 Pope County Sheriff Shane Jones has released a statement concerning the five individuals found deceased on Christmas Day in a home on Pine Ridge Road.  Through evidence collected at the scene, and with confirmation by the Medical Examiner at the Arkansas State Crime Lab, it has been determined that this was a murder/suicide.  Sheriff Jones has released the names and ages of the victims and they are as follows:

“While all loss of life is heartbreaking, this situation has been particularly tragic” stated Jones.  Sheriff Jones further stated “Anytime children are senselessly taken from those who love them, the pain is beyond compare.  When you add to that the loss of the adults involved, the pain is unfathomable.  There are so many family members and friends who are hurting, dismayed and in shock over the events of this past Christmas Day.  We need to keep them in our prayers, as they will need many in the days ahead, and continue to reach out to them to offer any assistance possible.”  Sheriff Jones also would like to thank the following agencies for the assistance provided to the Pope County Sheriff’s Office during this ongoing investigation: Arkansas State Crime Lab  Arkansas State Police Atkins Police Department Fifth Judicial District Prosecuting Attorney Pope County Coroner’s Office Pottsville Police Department Russellville Police Department