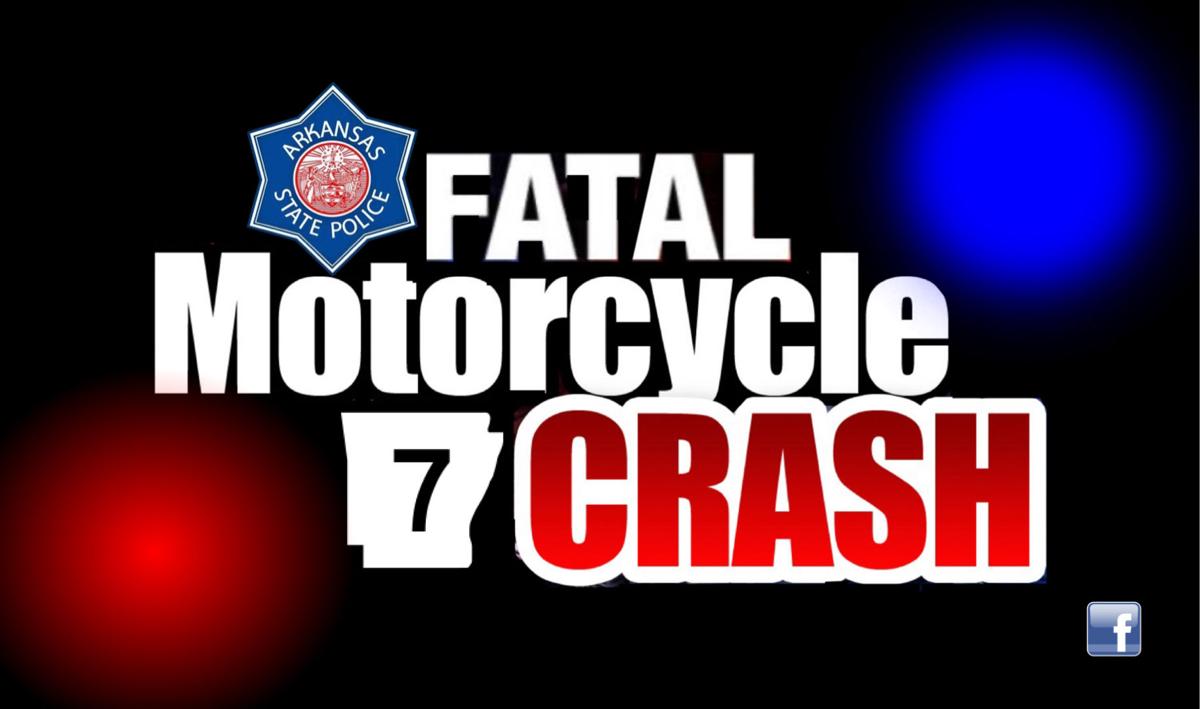 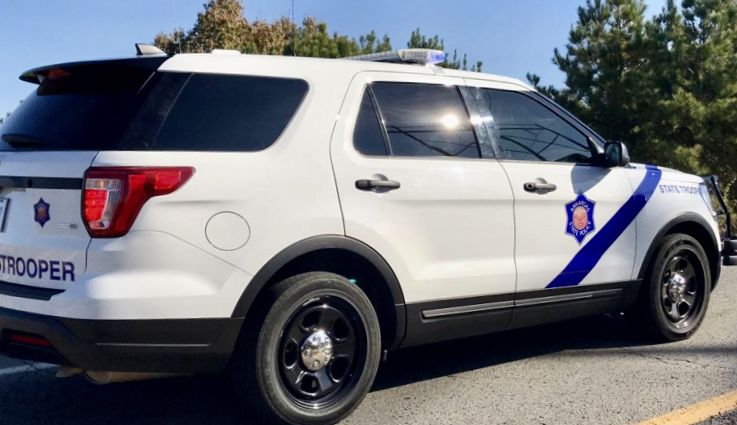 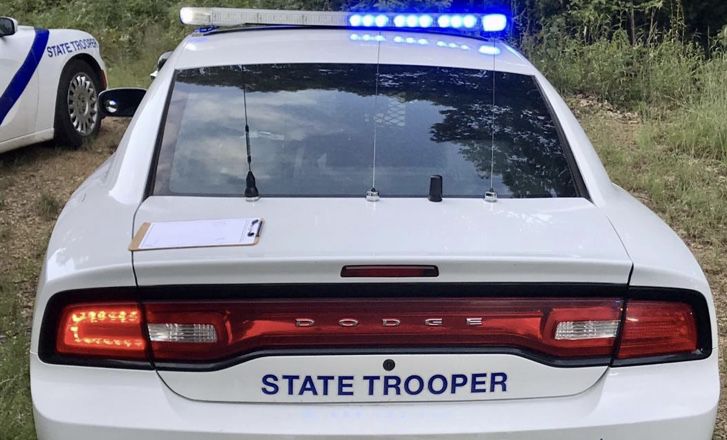 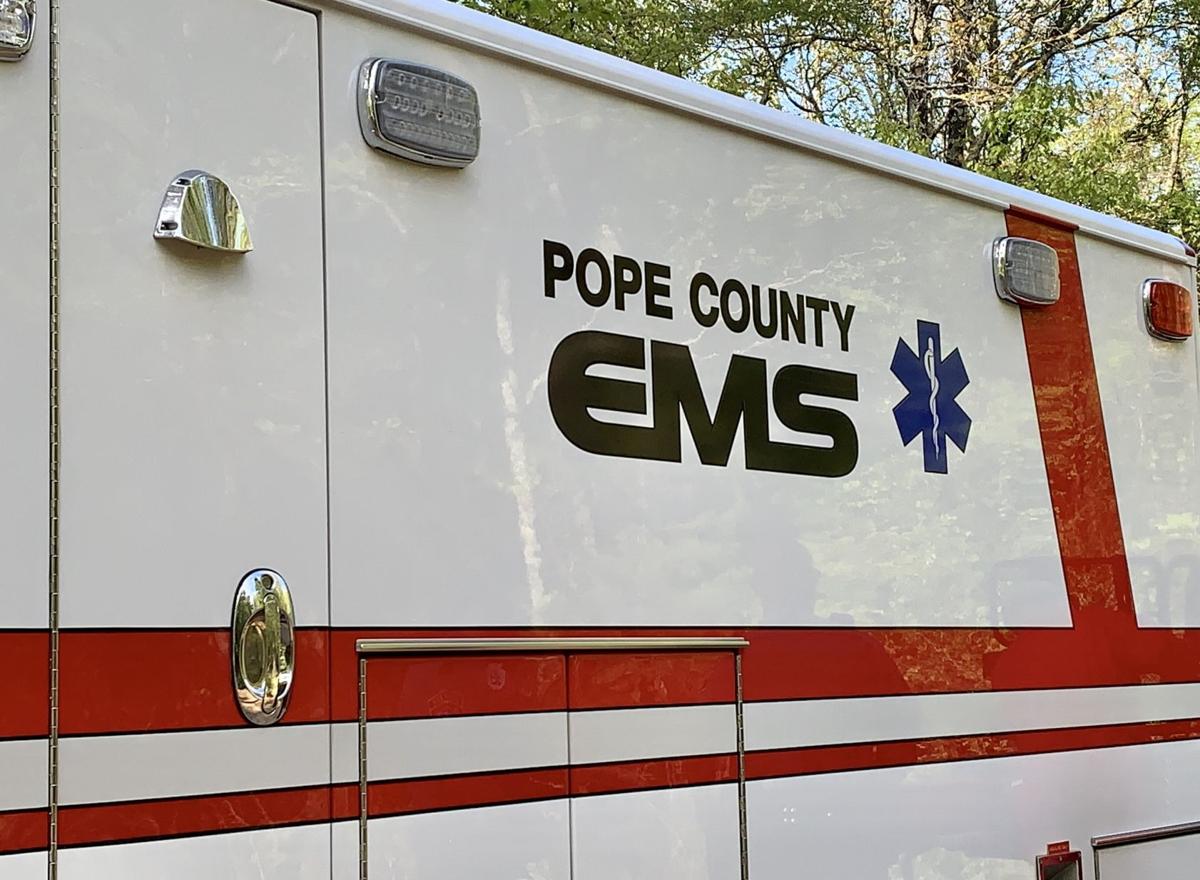 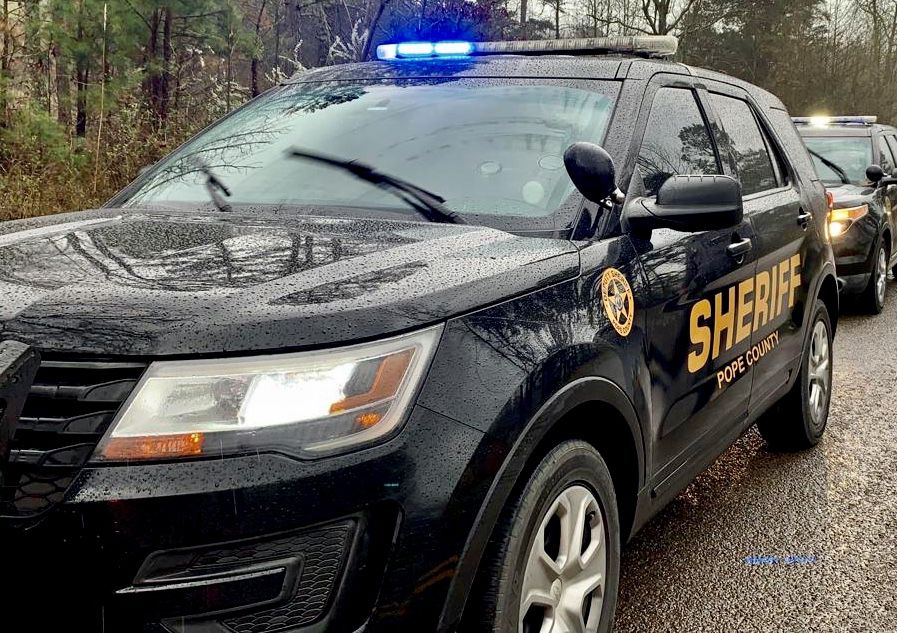 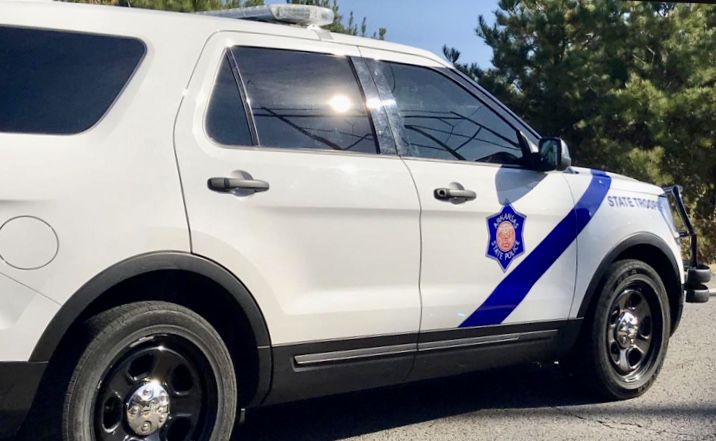 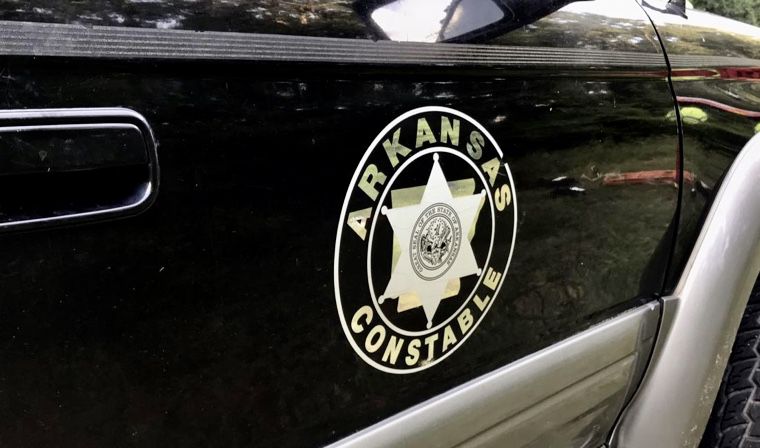 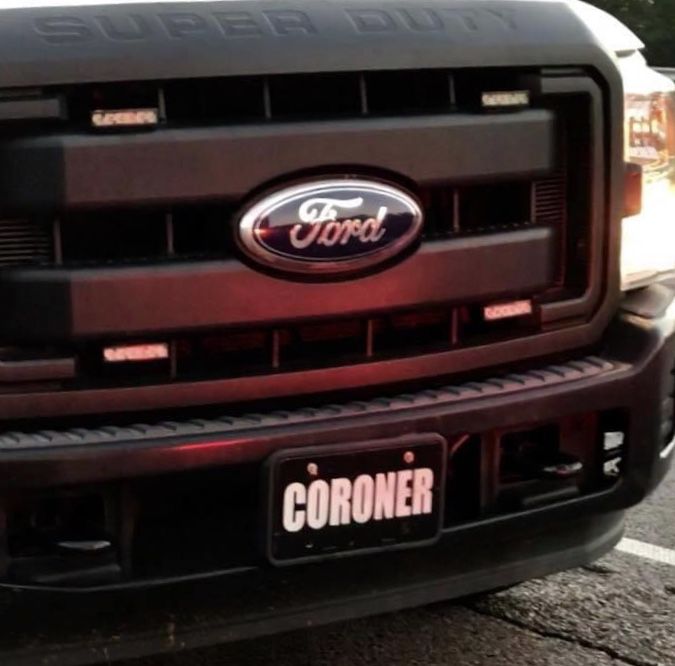 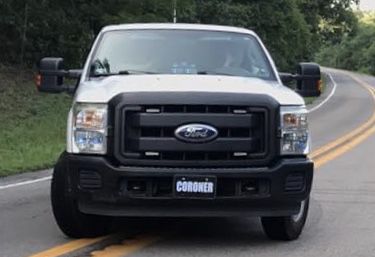 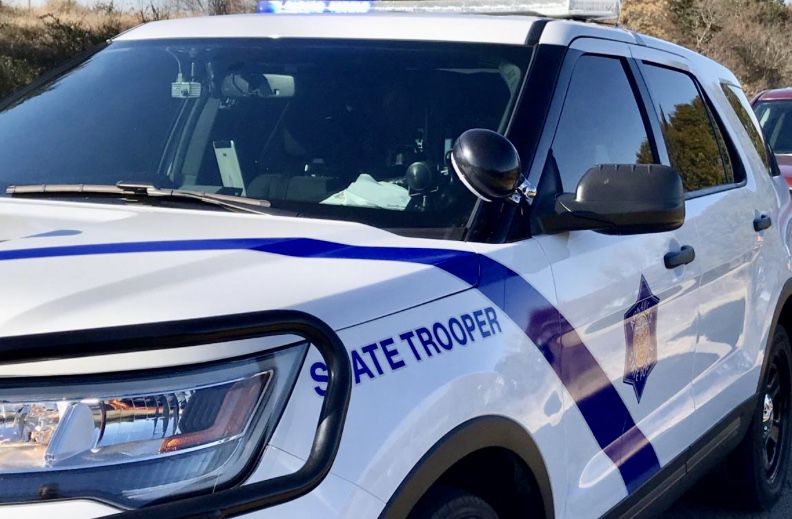 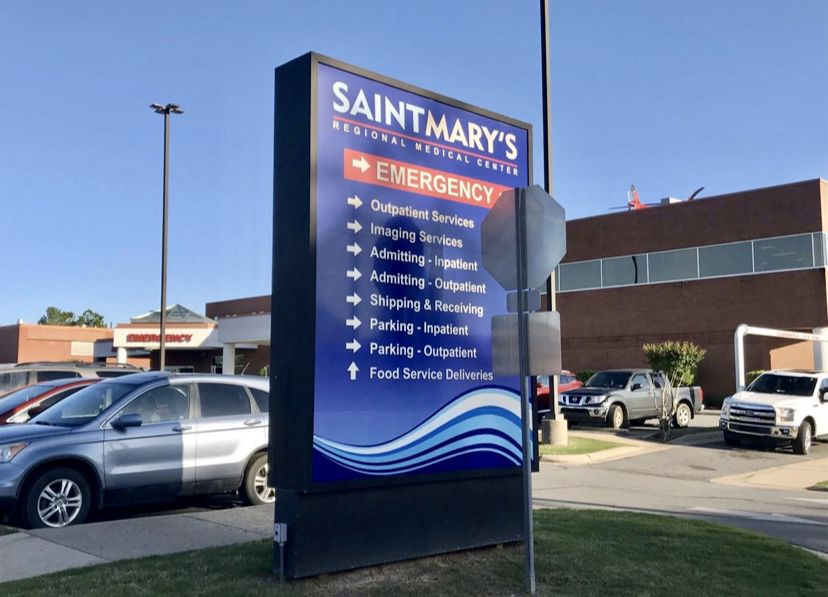 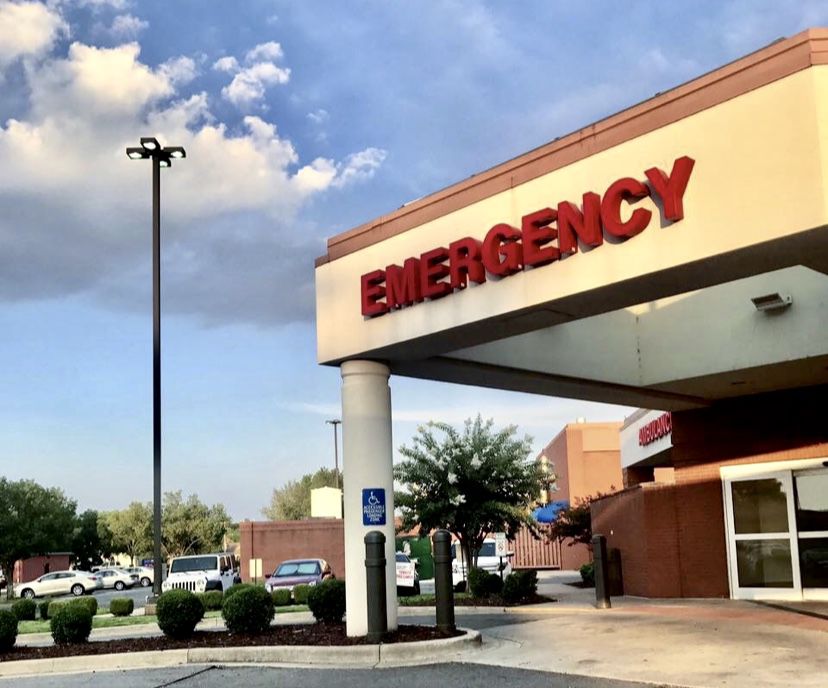 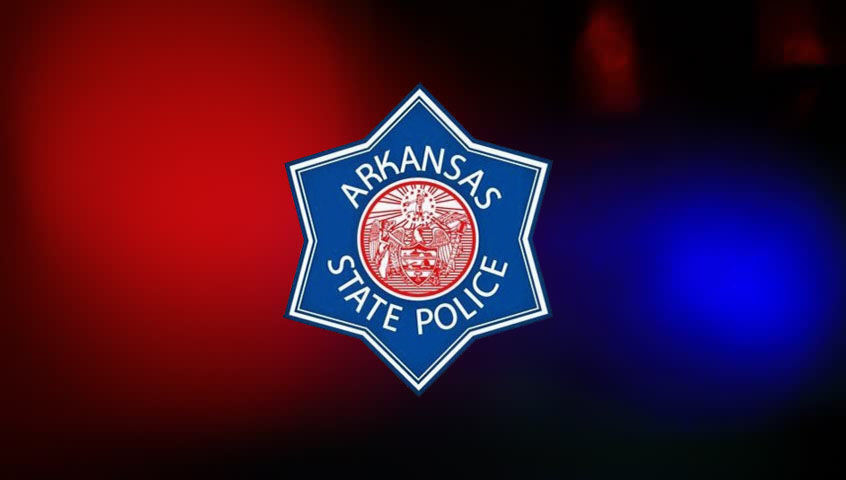 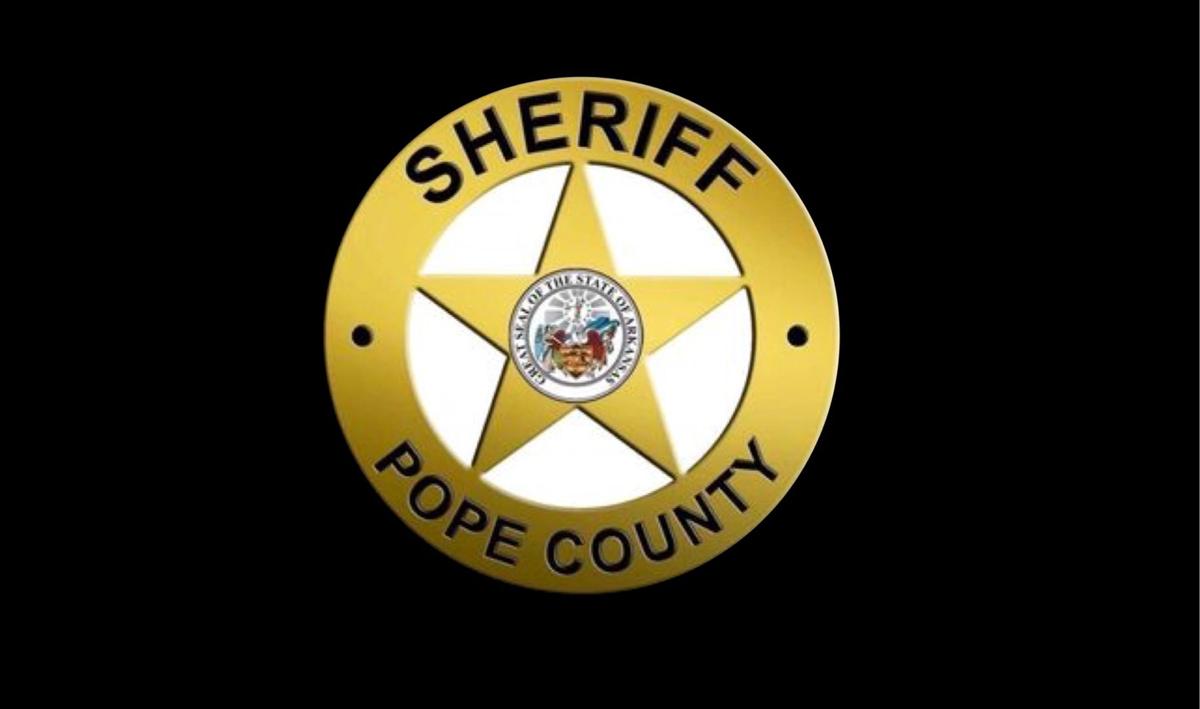 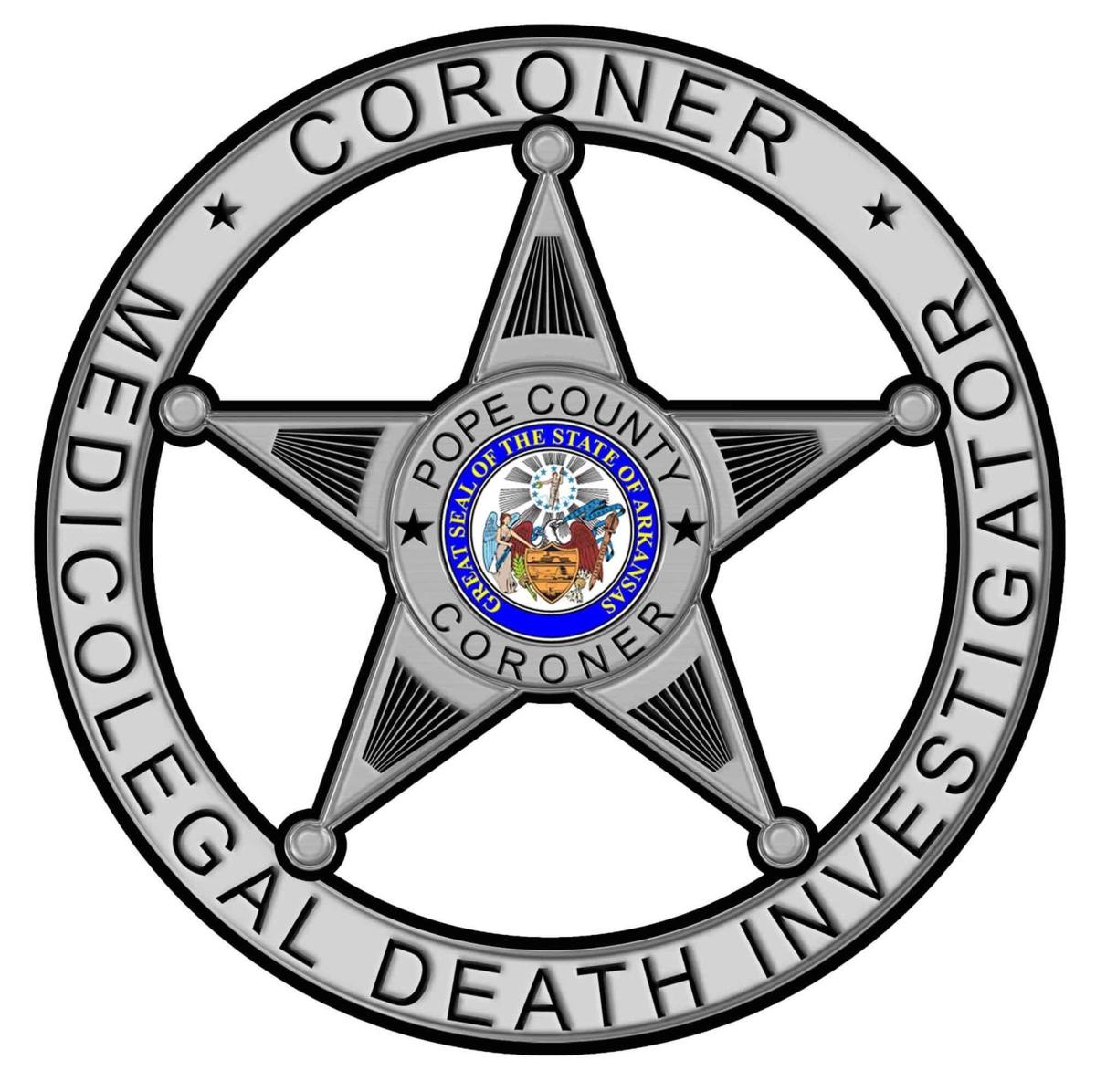 A collision near the 23000 block of State Highway 7 North between a side by side and a motorcycle claimed a life on Saturday evening.

At 6:24 p.m. Saturday, April 18, Pope County dispatchers received a 911 call reporting a motor vehicle collision that occurred near the 23000 block of State Highway 7 North in Pope County. The caller advised dispatch that injury had occurred in the collision and CPR was being performed on one of the individuals involved in the crash.

As Dover ERTs (DR 8 and DR 10) arrived on scene, they made contact with the individuals involved in the crash. As they made contact with the parties, they learned that the collision involved a 2020 Polaris Razor and a 2017 KTM 1290 motorcycle. DR 8 updated dispatch of the information and advised three individuals were involved. He stated there were two occupants of the Polaris, a driver and passenger and the driver of the side by side had sustained injury.

As contact was made with the driver of the motorcycle, DR 8 informed dispatch that driver had succumbed to the serious injuries he had sustained in the crash. At that time, the Pope County Coroner’s Office was dispatched to respond to the scene.

Deputies with the Pope County Sheriff’s Office conducted traffic control through the area where the collision had occurred as Arkansas State Police troopers conducted their investigation of the crash.

According to a preliminary report completed by the Arkansas State Police, the collision occurred as the 2020 Polaris Razor and the 2017 KTM 1290 motorcycle were both traveling southbound on State Highway 7.

As both vehicles approached the 23000 block of State Highway 7, the Polaris slowed in the traffic lane and attempted to make a u-turn. At that time, the motorcycle began to pass the Polaris by using the northbound lane and struck the utility vehicle.

The Polaris came to a rest on the east side of the roadway facing east and the motorcycle came to rest in the northbound traffic lane facing northwest.

The driver of the motorcycle killed in the crash was identified as Jeffrey Paul Davis, 51 of Hot Springs Village. Davis’ body was transported to the Pope County Coroner’s Office where it is being held.

The driver of the Polaris Razor, identified as Marion B. Cannon, 59 of Gravette, sustained injury in the collision and was transported from the scene by Pope County EMS 134 to Saint Mary’s Regional Medical Center for treatment of the injuries he had sustained. Although his injuries were not believed to be life threatening, his current condition is unknown. The passenger of the Polaris Razor, Rhonda Mae Cannon, 57 of Gravette, was not injured in the collision.

According to the ASP report, when the collision occurred, weather conditions were clear and the roadway was dry.

After the vehicles and the debris from the collision were cleared from the roadway, all responders returned available for service.

At the time this story was published, Davis’ next-of-kin had been notified.

Thunderstorms likely in the morning. Then a chance of scattered thunderstorms in the afternoon. High 86F. Winds light and variable. Chance of rain 80%.