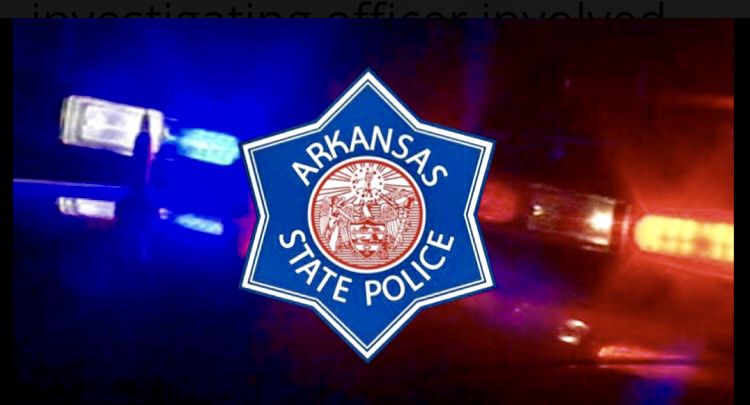 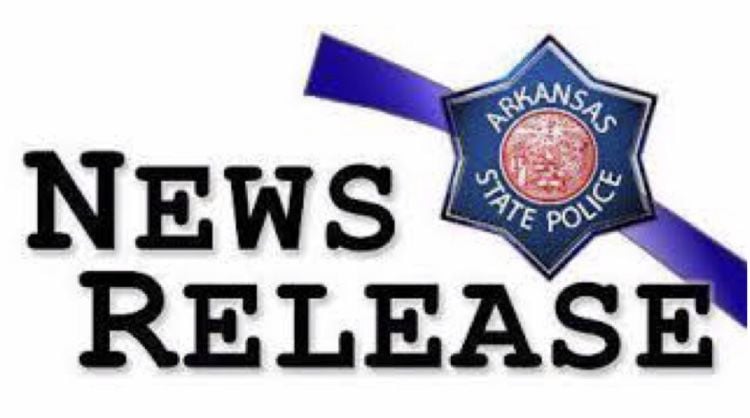 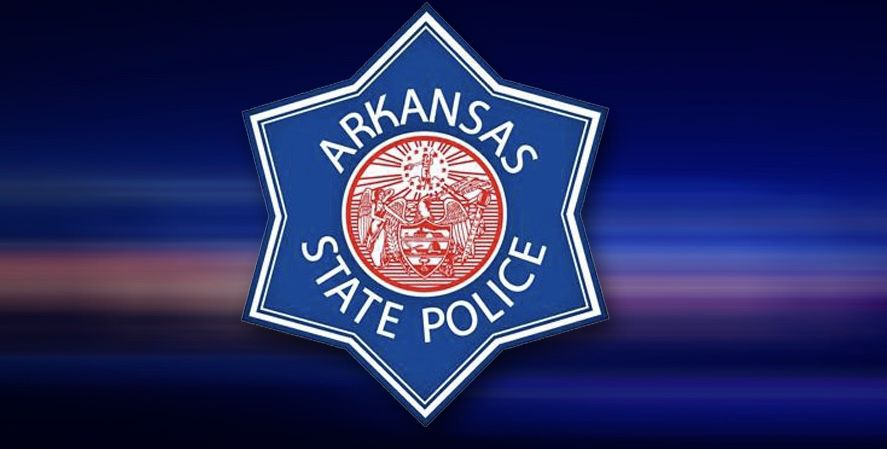 A disturbance outside a Lee County entertainment lounge earlier today (Sunday, September 1, 2019) ended in gunfire and the death of Tony O. Brown, 41, of Pine Bluff.  The shooting occurred in the Haynes community, between Marianna and Forrest City, at J&J Lounge, 8271 Highway 1.

The Lee County Sheriff’s Department responded to the lounge and at 1:37 AMcontacted the Arkansas State Police to request assistance from special agents of the department’s Criminal Investigation Division

Brown was allegedly shot and died at the scene following an altercation that had continued to escalate in the hours prior to the shooting.  Brown’s body was transported to the Arkansas State Crime Laboratory where a manner and cause of death will be determined.

Alfred D. Johnson, 49, of Forrest City, was arrested by state police special agents this afternoon.  He has been charged with First Degree Murder and taken to the Lee County Jail where he was held under a $500,000 bond.

Chance of a morning shower. Cloudy skies early, then partly cloudy this afternoon. High 43F. Winds NW at 10 to 20 mph.