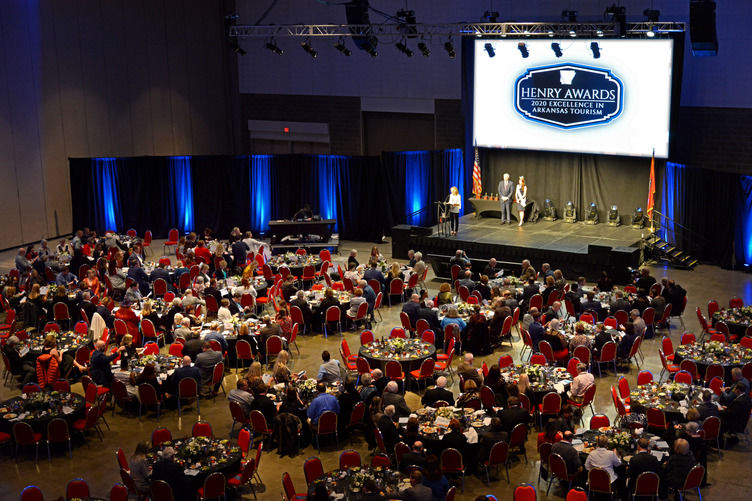 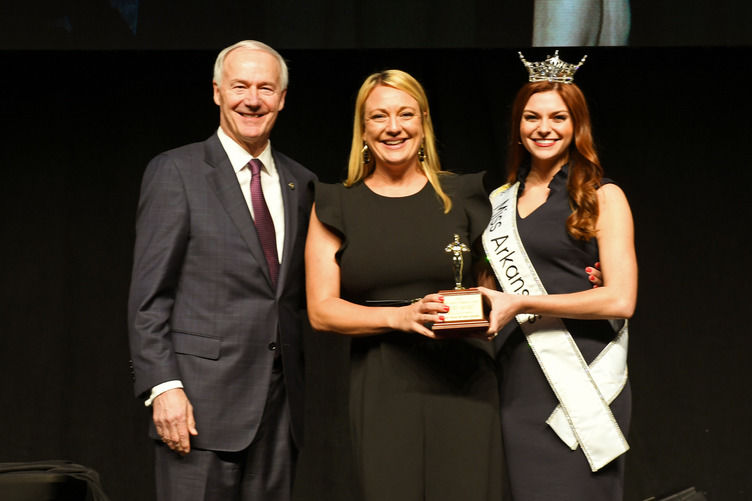 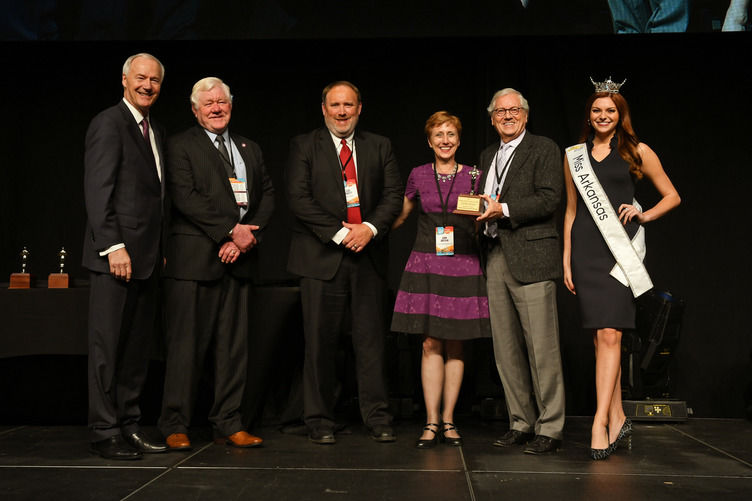 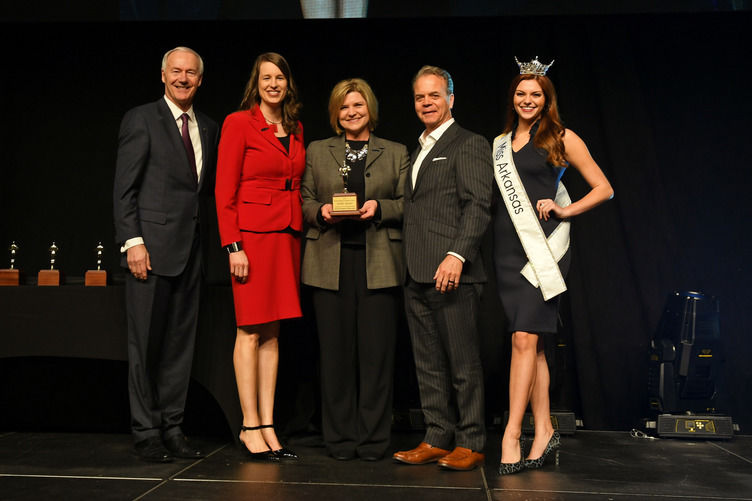 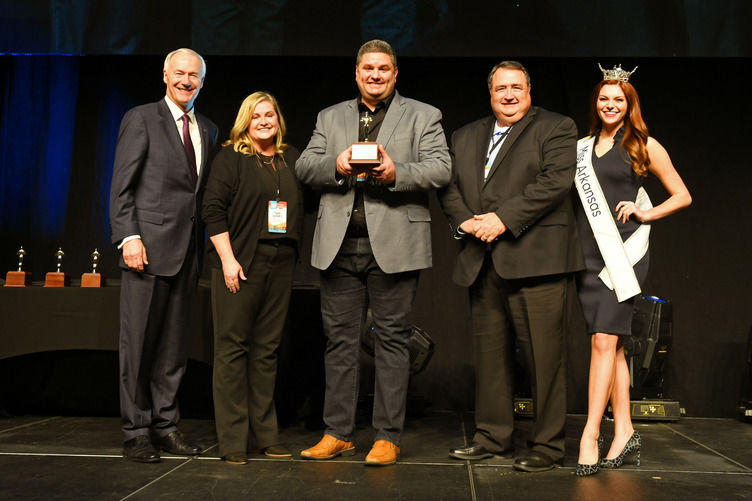 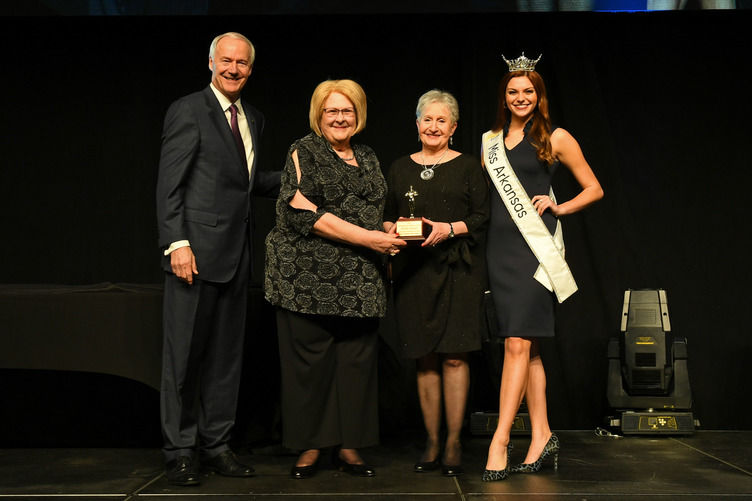 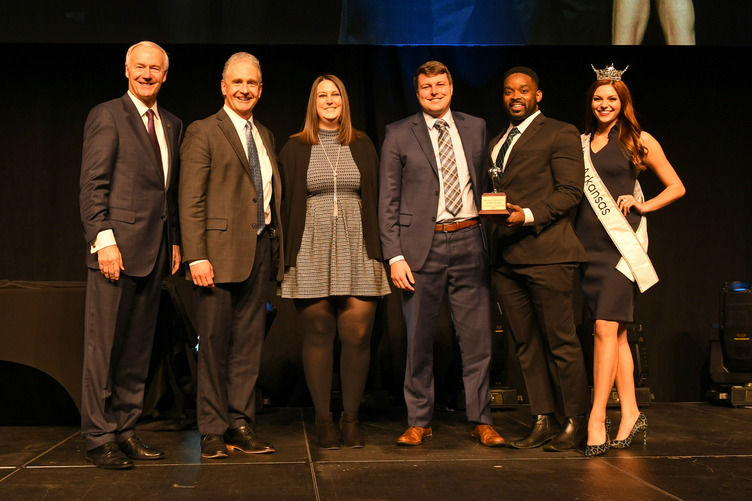 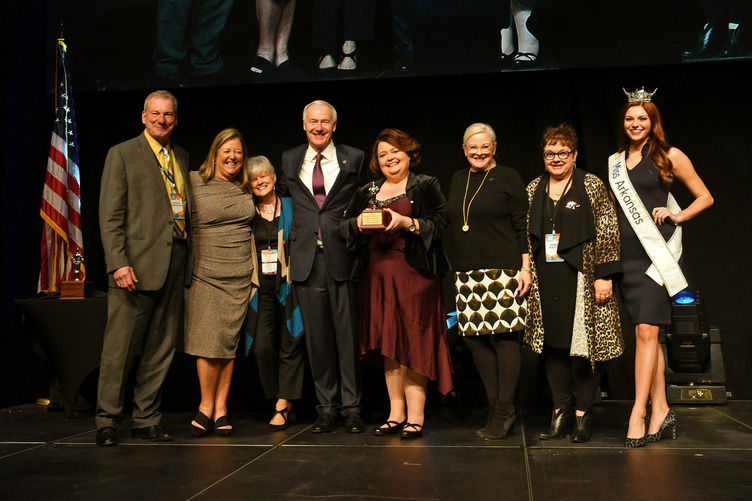 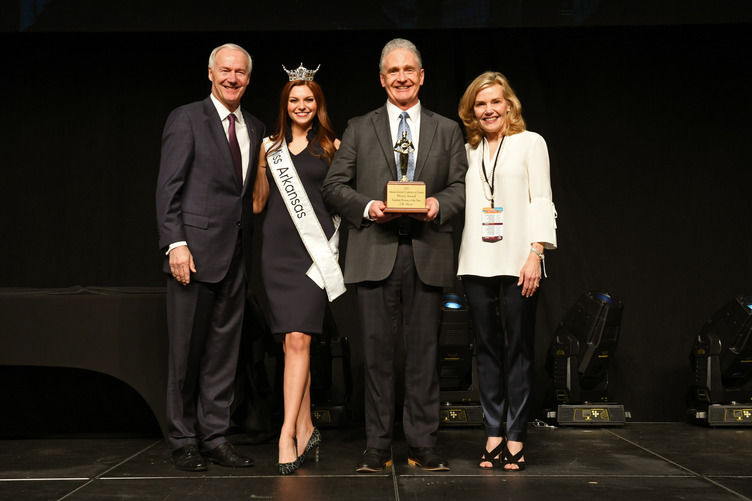 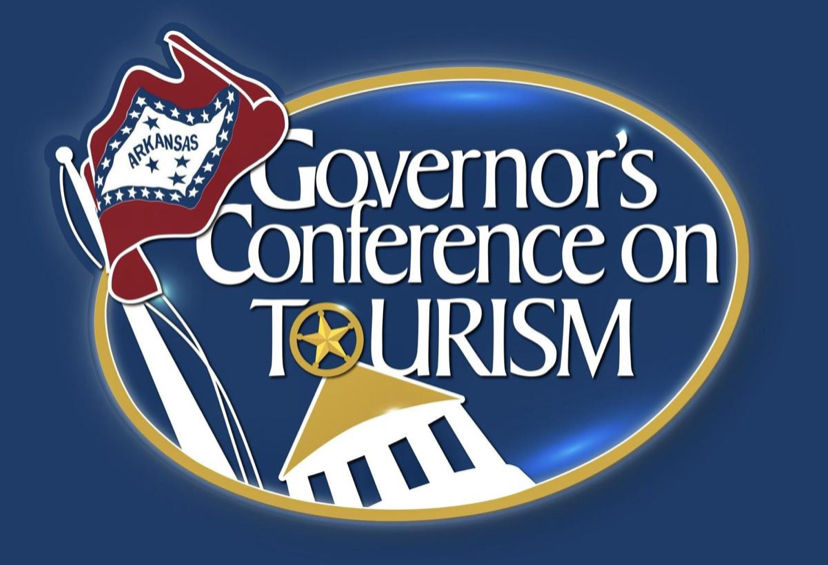 Arkansas tourism partners from across the state honored the 2020 winners of the annual Henry Awards for Excellence in Arkansas Tourism during a ceremony at the 46th Arkansas Governor’s Conference on Tourism, held March 1-3 in Fort Smith. The Henry Awards honor individuals and organizations that have made important contributions to the state’s tourism industry in the preceding year.Stacy Hurst, secretary of the Arkansas Department of Parks, Heritage and Tourism, served as master of ceremonies and Governor Asa Hutchinson and Miss Arkansas Darynne Dahlem assisted in the presentation of the awards.The winners were:

The Henry Awards have been a feature of the annual Arkansas Governor’s Conference on Tourism since their debut in 1981. The awards are named for Henri de Tonti, founder of Arkansas Post in 1686, and who is often hailed as the first “Arkansas Traveler.”For more information, contact Leah DiPietro at 501-682-7606 or email leah.dipietro@arkansas.gov.

Thank you! You've reported this item as a violation of our terms of use.

Error! There was a problem with reporting this article.

This content was contributed by a user of the site. If you believe this content may be in violation of the terms of use, you may report it.

Sunny, along with a few afternoon clouds. A stray shower or thunderstorm is possible. High near 95F. Winds E at 5 to 10 mph.