Skip to main content
You are the owner of this article.
Edit Article Add New Article
You have permission to edit this article.
Edit
News
Sports
Valley Life
Opinion
Multimedia
Obituaries
Mugshots
FOOD
Real Estate
1 of 2 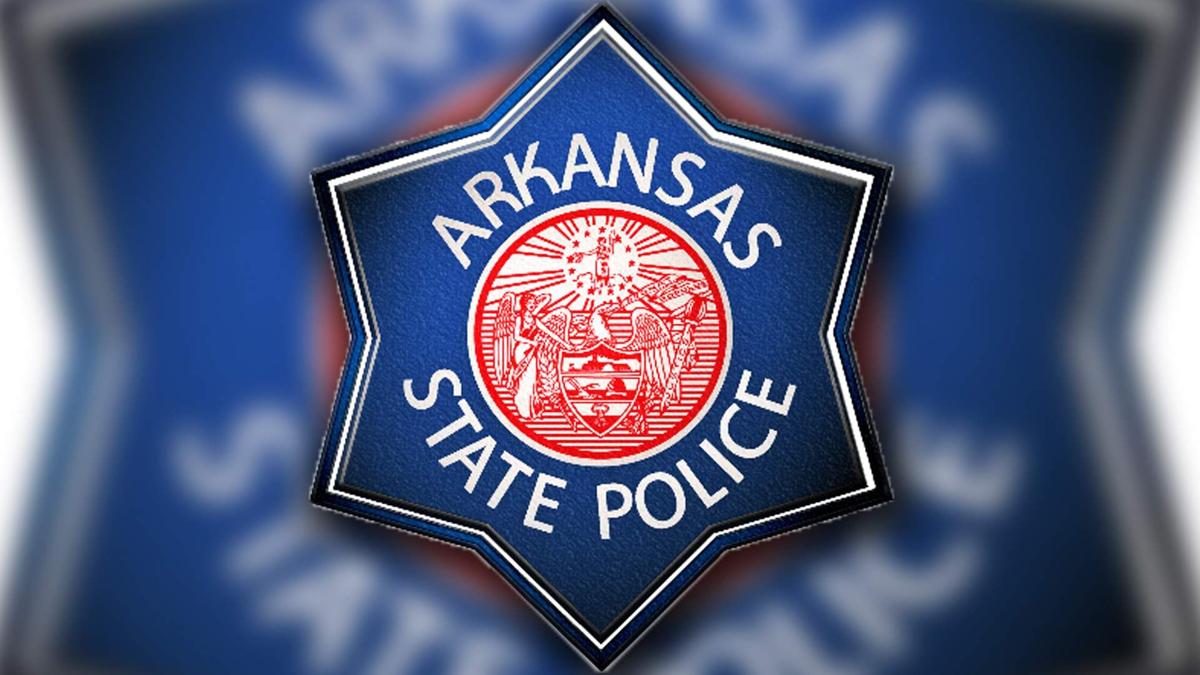 A Little Rock police officer involved shooting incident that occurred last night (Friday, December 31, 2021) and an armed disturbance that preceded the officer’s arrival at 5103 Asher Avenue are both under investigation by the Arkansas State Police.  Commanders within the Little Rock Police Department requested state police investigate the incidents since both are interrelated.

At approximately 8:55 p.m. a Little Rock police officer on patrol traveling east on Asher Avenue witnessed a fight among a crowd outside the Super Stop convenience store and gas station.  As the officer approached the store from Mary Street, Taz Hayes, 29, who had been among the individuals already on the parking lot, fired a gun into the disturbance. The shot left Kelecia Mayo, 22, wounded.

The Little Rock officer then fired his pistol at Hayes.  A bullet later recovered by state police special agents from inside a vehicle on the parking lot will be examined at the Arkansas Crime Laboratory to determine if it’s the round fired by the officer.  Hayes was uninjured and was taken into custody at the scene.

Mayo was transported to a Little Rock hospital and was initially assessed to be in critical condition.

Agents are continuing their investigation today and will later submit a case file to Prosecuting Attorney Larry Jegley who will use the investigation to assist him in determining whether the use of deadly force by a law enforcement officer was consistent with Arkansas law.

Questions relating to the identity of the Little Rock police officer and his administrative status should be directed to the Little Rock Police Department Public Information Officer.