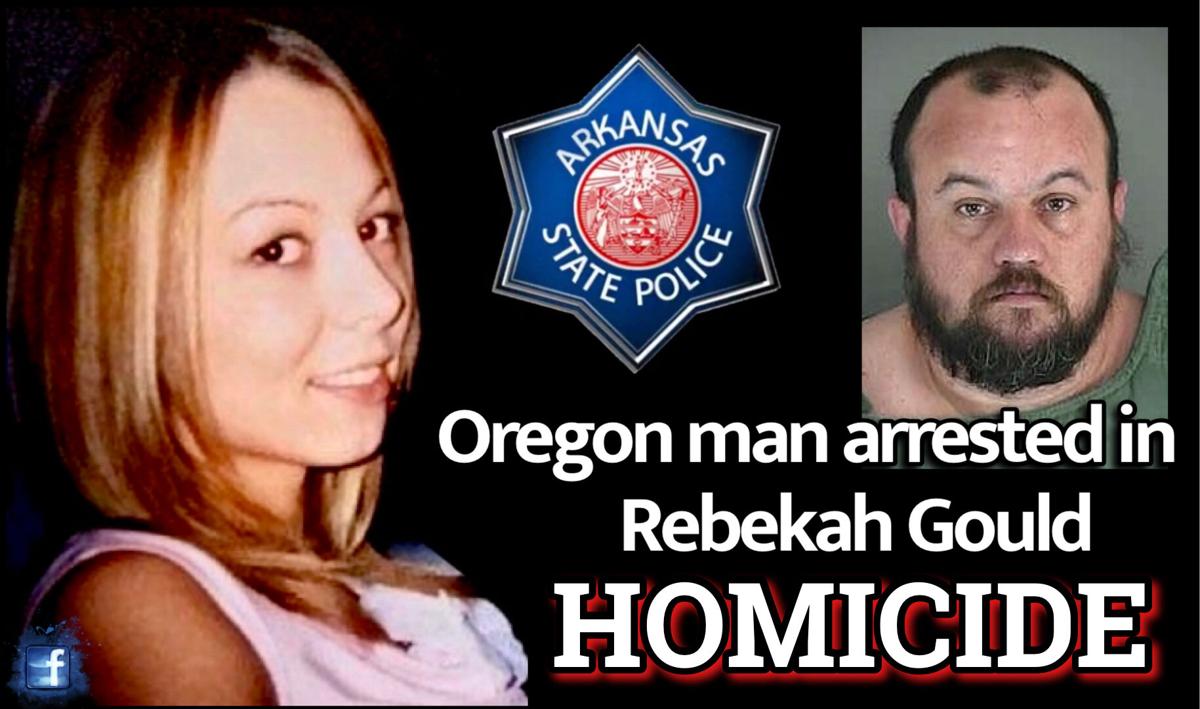 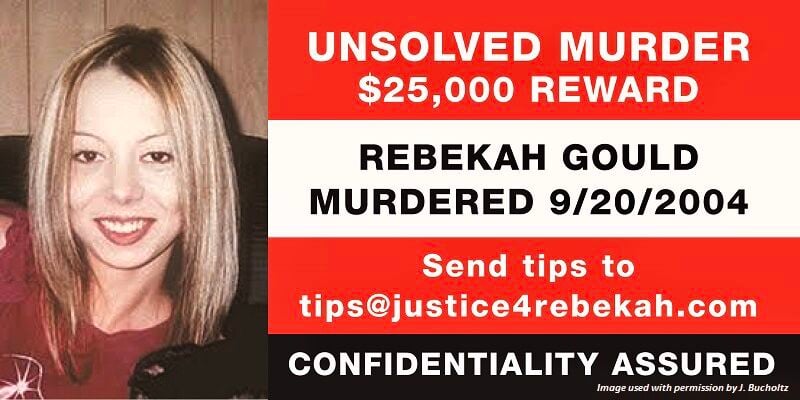 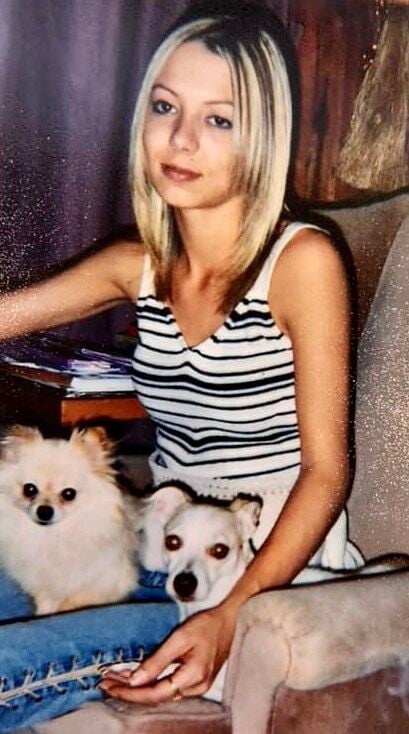 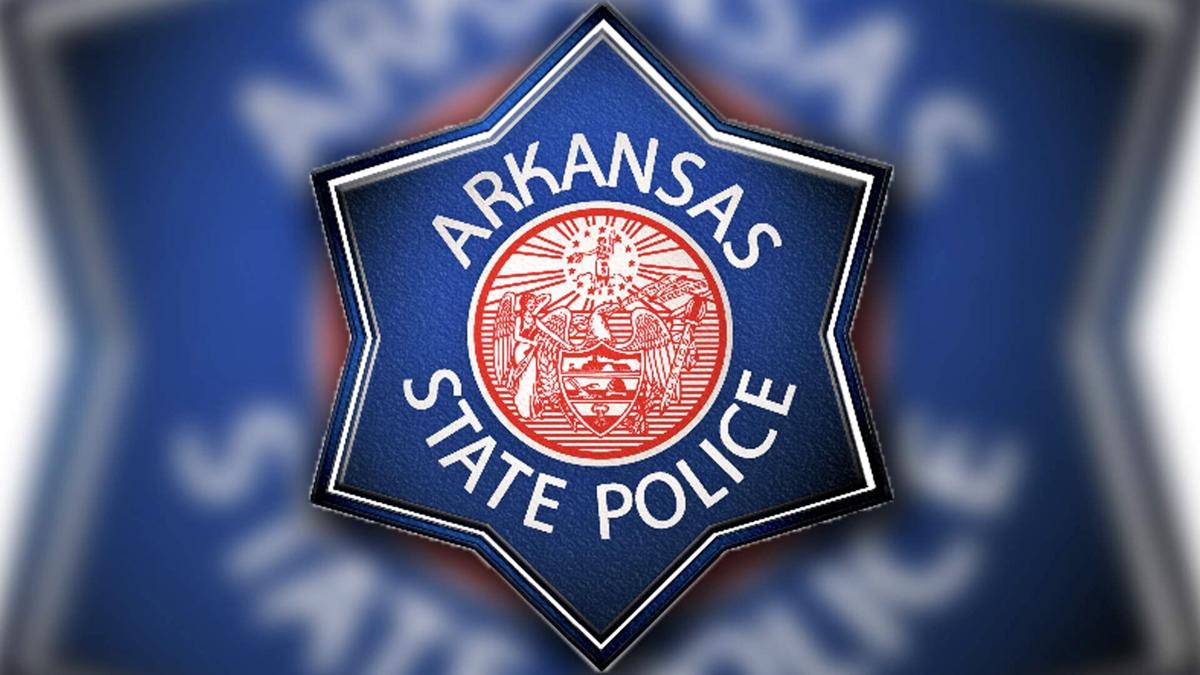 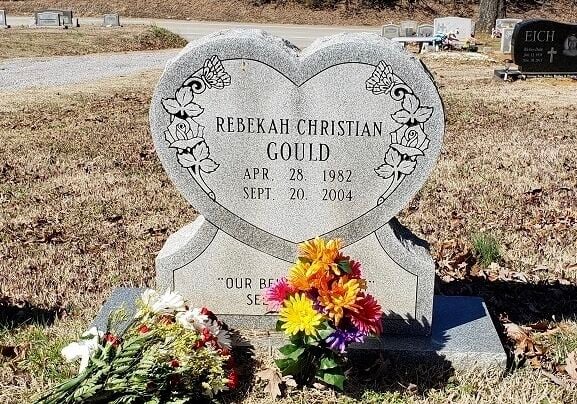 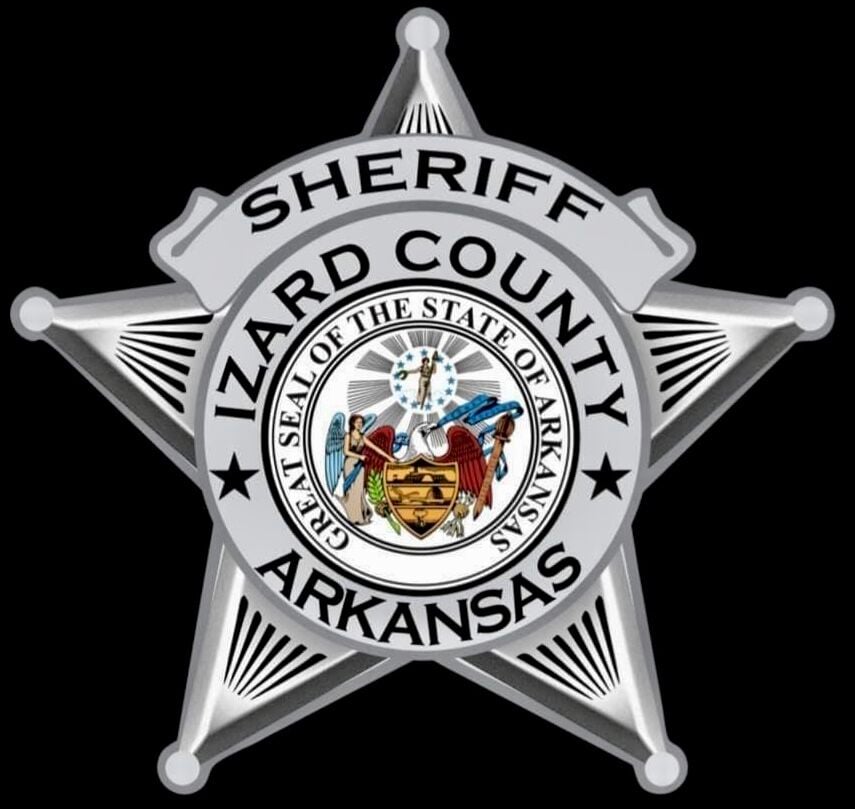 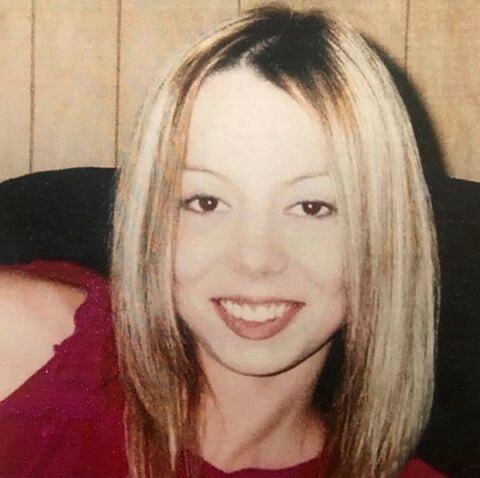 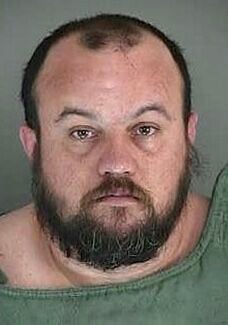 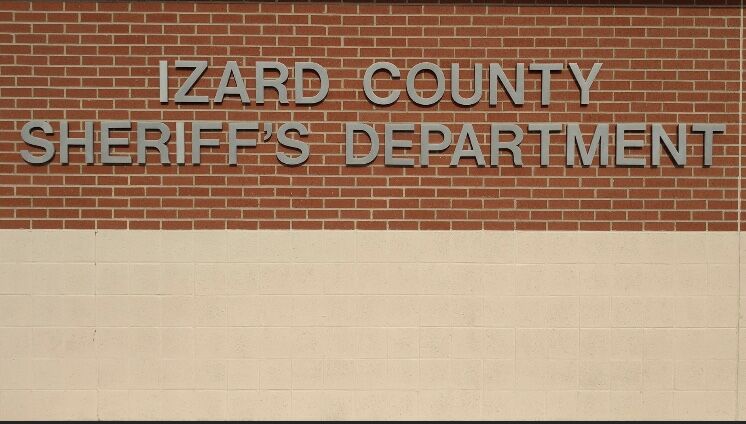 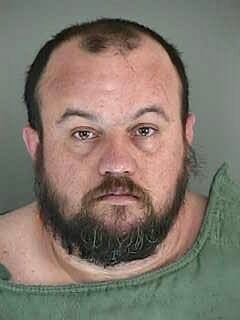 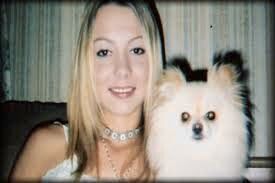 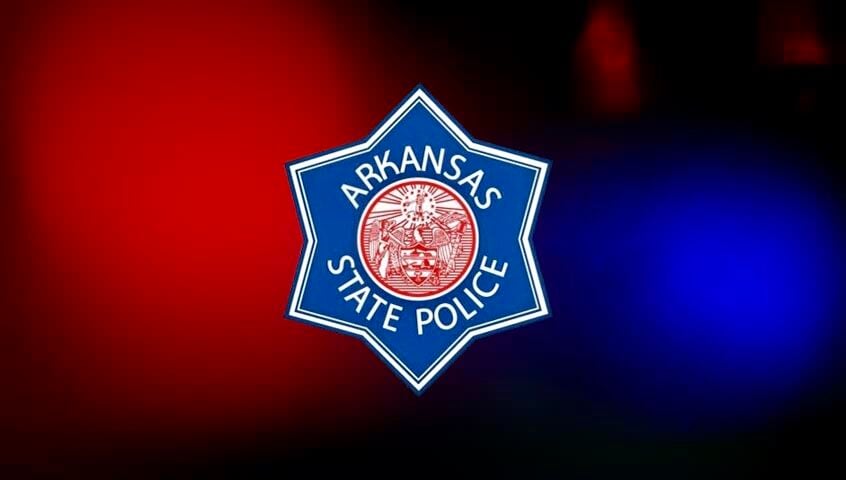 A Texas man visiting Izard County in 2004 has been arrested and charged with murder (1st) degree in connection with the death of Rebekah Christian Gould, whose body was discovered 16 years ago on a hillside off Arkansas Highway 9 south of Melbourne.

William Alama Miller, 44, now a resident of Cottage Grove, Oregon was arrested Saturday night, November 7th by a Special Agent of the Arkansas State Police Criminal Investigation Division.  The arrest occurred in Lane County Oregon after the state police special agent assigned to the case learned Miller had returned to his home following an extended stay in the Philippines.Miller will remain in the Lane County Jail in Eugene, Oregon pending an extradition hearing.Ms. Gould was 22-years-old when she was murdered. In the days leading up to the discovery of her body on September 27, 2004, family members had reported Ms. Gould missing, leading to a community based search across Melbourne and much of Izard County.Izard county law enforcement authorities handed-off the criminal investigation to Arkansas State Police immediately while the search was underway.  Special Agents of the Criminal Investigation Division have devoted hundreds of hours to the case which was never classified as a cold case.

Upon learning of the arrest, Colonel Bill Bryant, Director of the Arkansas State Police stated, “The special agents assigned to this case never abandoned any hope of finding the necessary evidence and facts to lead them to a suspect and an arrest.  This case is a testament to the Criminal Investigation Division and the devotion the special agents assigned to the division possess in helping police and sheriff’s department across Arkansas with their toughest cases.”