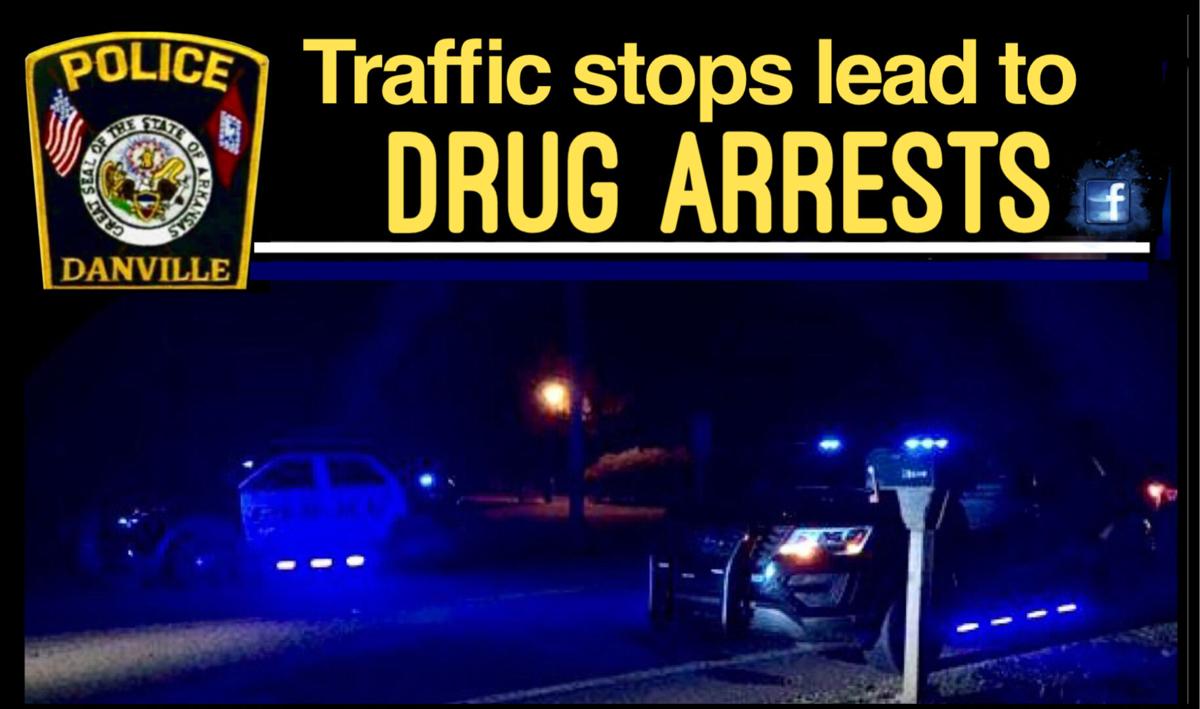 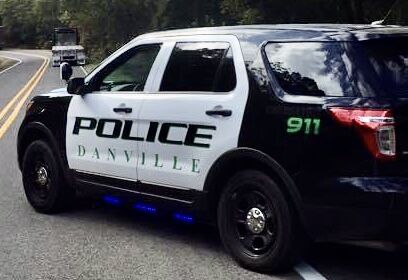 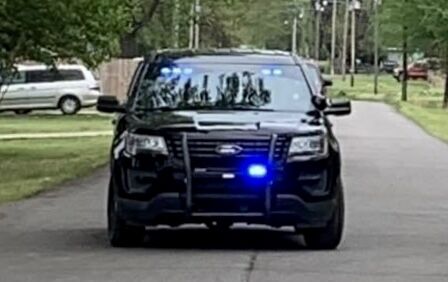 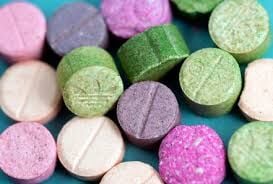 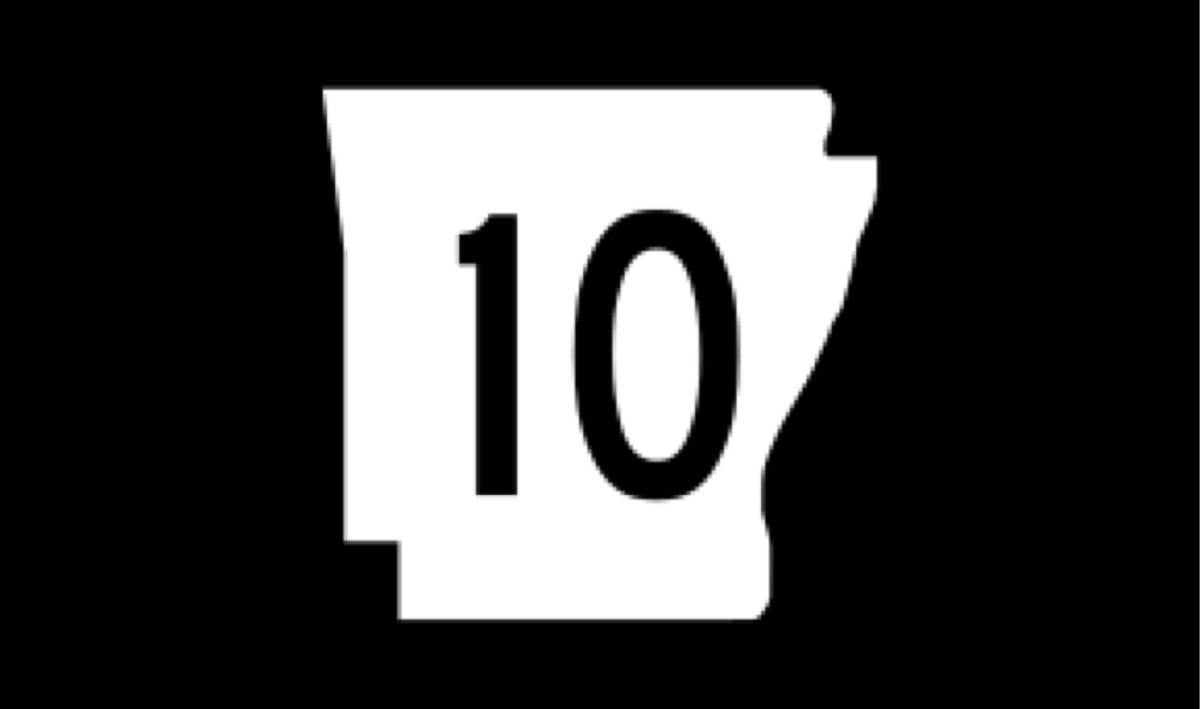 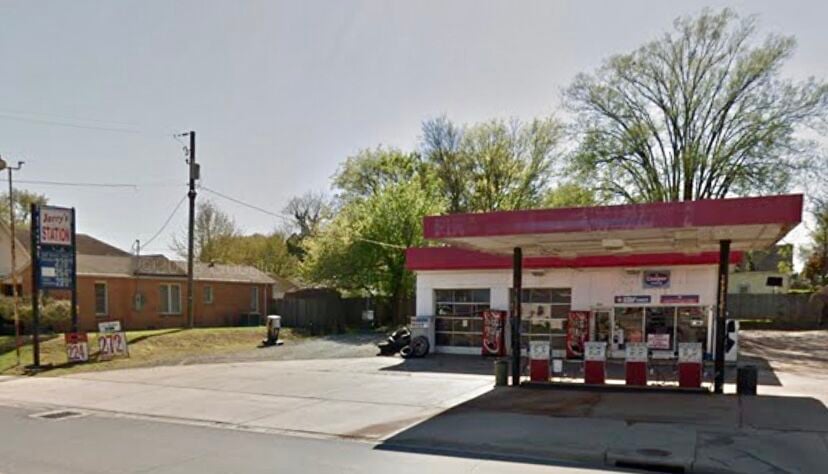 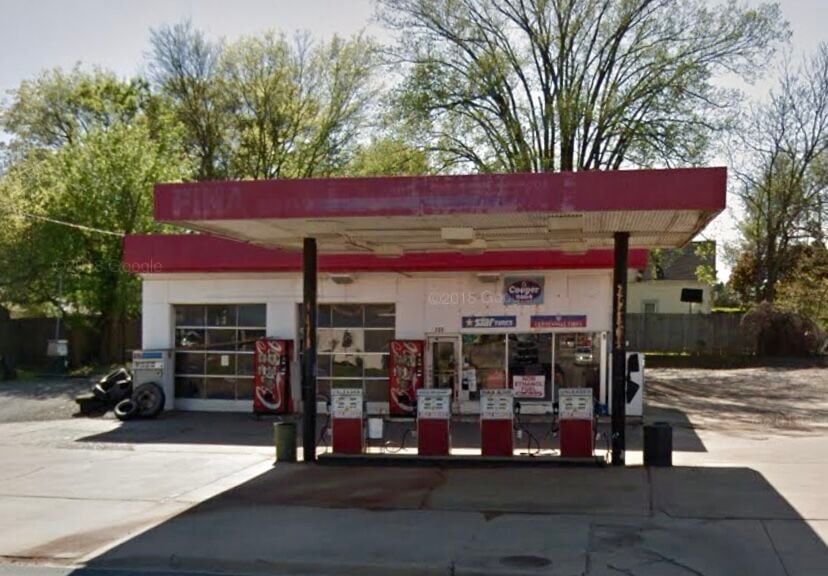 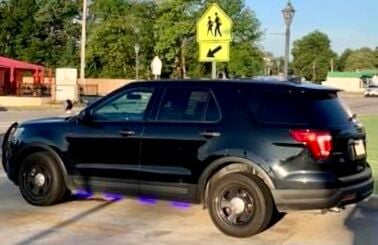 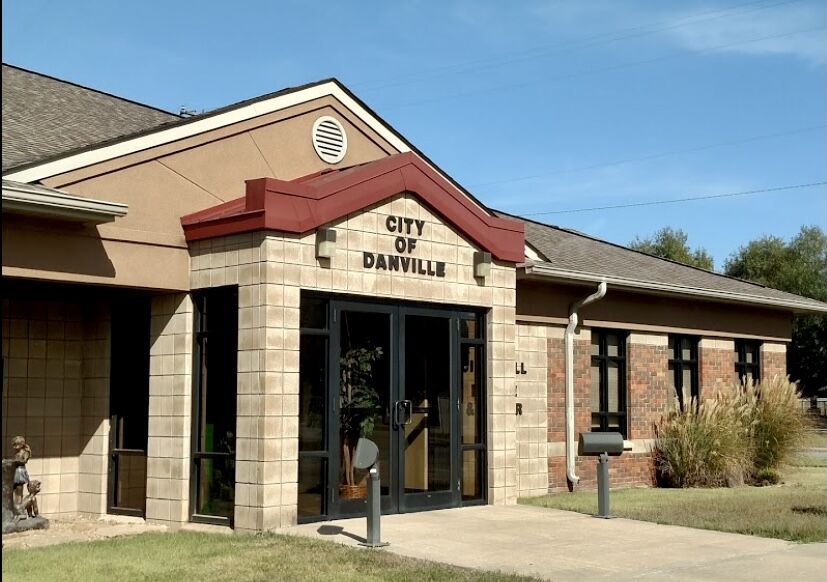 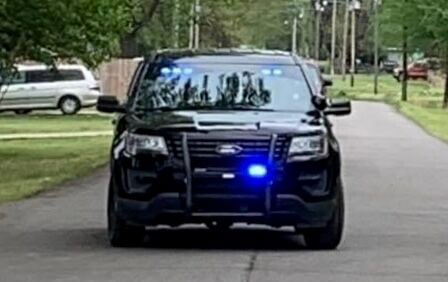 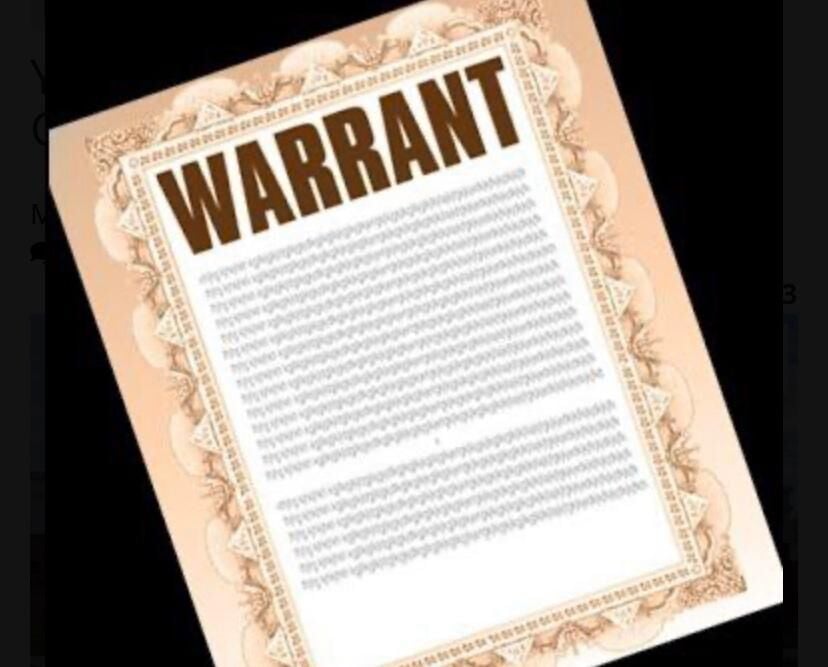 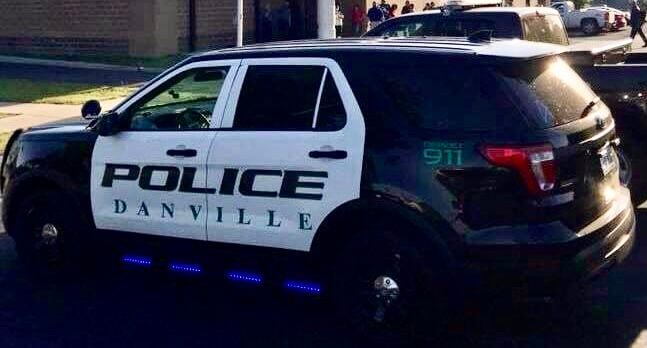 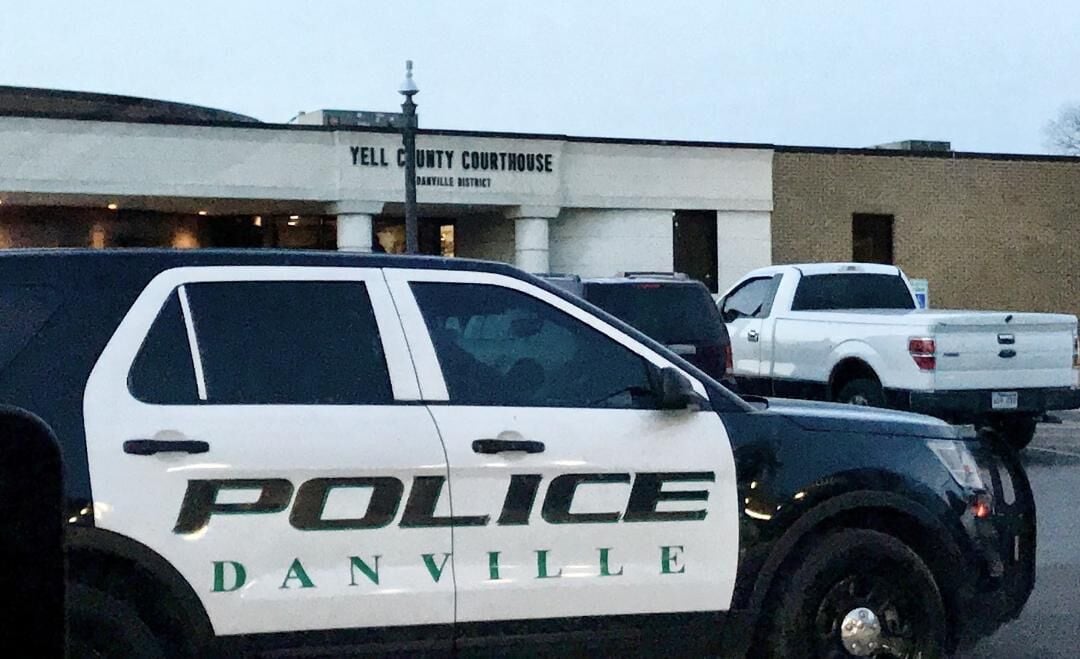 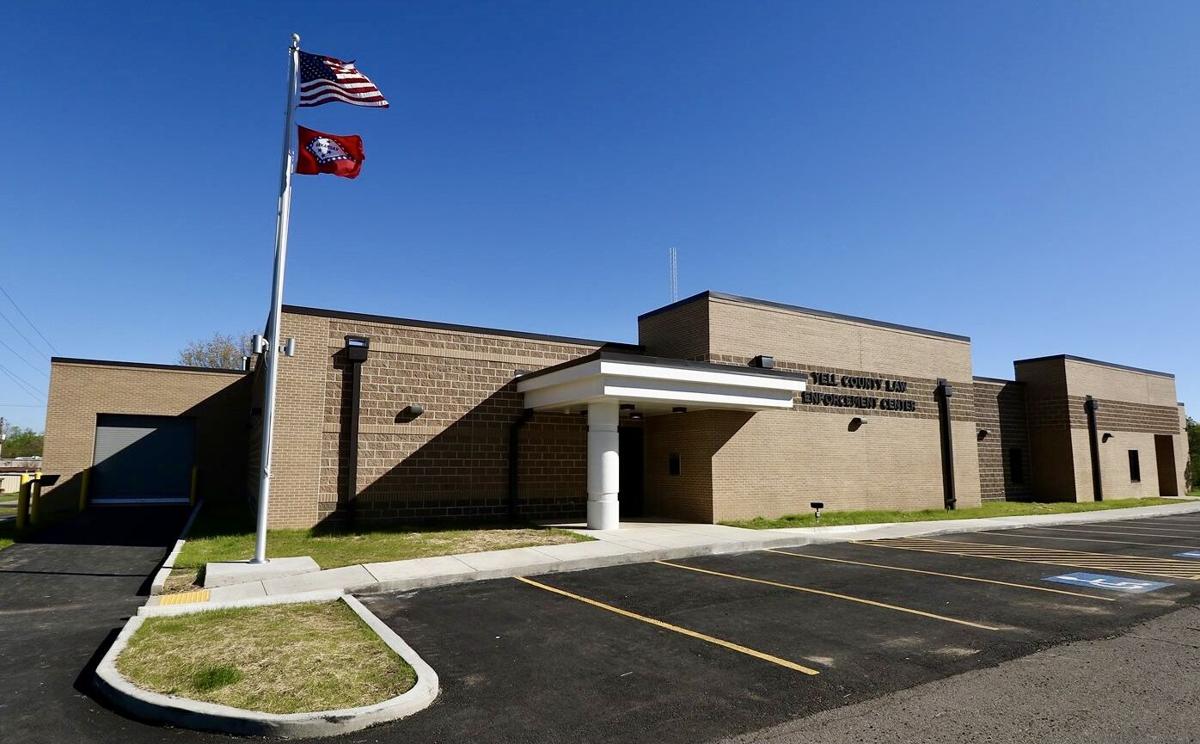 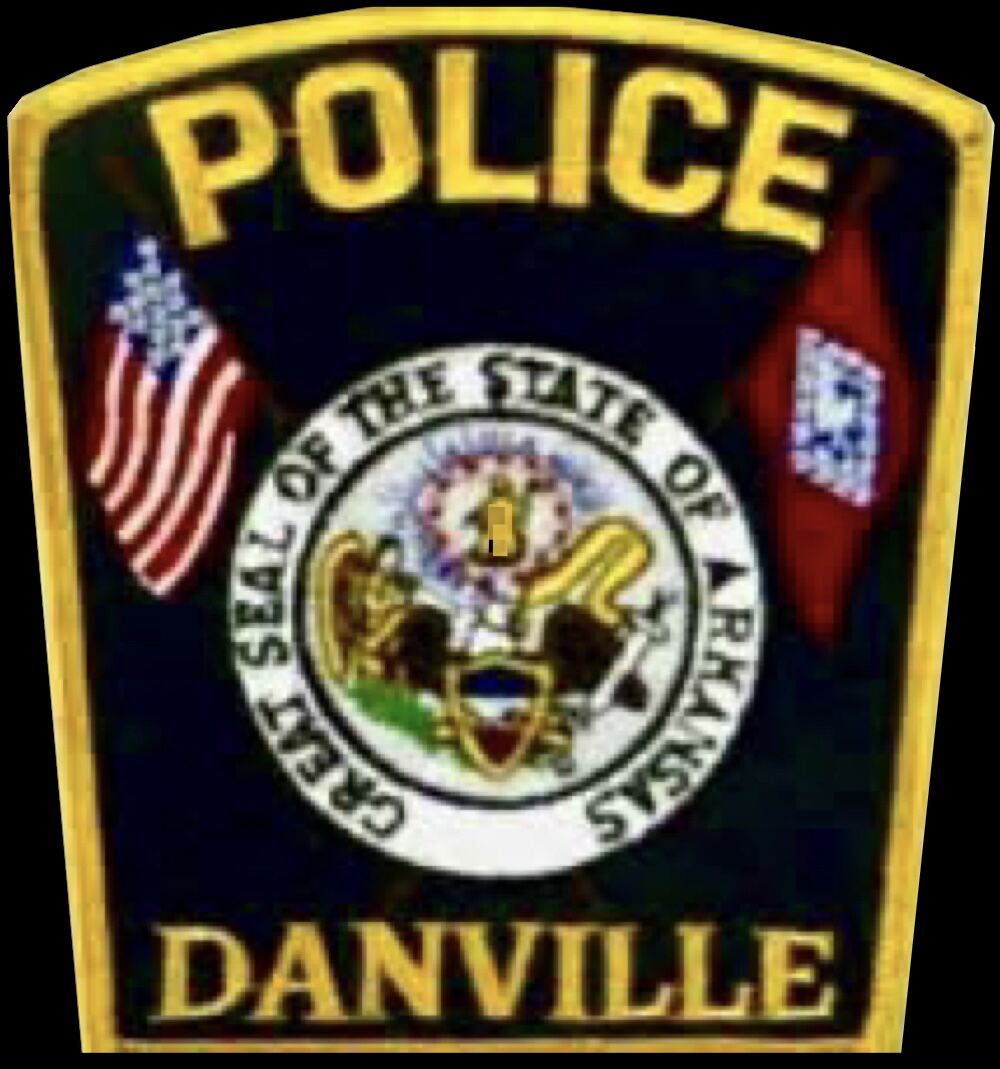 In a recent release, Danville Police Chief Rick Padgett announced several arrests that the department has made over the past month in efforts to provide a safe, enjoyable community for its residents. The following arrests were made from March 24, 2021 to April 16, 2021.

On March 24, 2021, Danville Police Department Corporal Steven Ramirez was on patrol on State Highway 10 East when he observed a vehicle traveling east without a license plate light. Cpl. Ramirez initiated a traffic stop on the vehicle and made contact with the driver, later identified as Jessica Curtis of Ratcliff.

After speaking to Curtis, she advised Cpl. Ramirez that she did not have a driver’s license.

Upon conducting an identification check, Cpl. Ramirez was informed that Curtis was a parolee with a search wavier on file. After returning to the vehicle to speak with Curtis, Cpl. Ramirez requested her to step out of the vehicle.

At that time, Curtis began looking in the console stating she needed to grab some things. She was again ordered to step outside the vehicle, and once again, she did not comply. Curtis then attempted to lock herself inside the vehicle but Cpl. Ramirez was able to make entry into the passenger side. Curtis then exited the driver side of the vehicle and began stomping on a sock with a glass instrument inside. After a brief struggle, Cpl. Ramirez placed Curtis into custody.

‘Traffic stop for no seatbelt leads to felony drug arrest’

On March 27, 2021, Danville Police Department Corporal Steven Ramirez was on patrol on Highway 10 East in the city of Danville when he observed a vehicle pass with the driver not wearing a seat belt. After observing the driver, Cpl. Ramirez initiated a traffic stop and made contact with the driver who was later identified as Patricia Carro-Jimenez of Belleville.

Upon making contact with Jimenez, she stated she did not have a driver’s license and had a warrant for her arrest. After a license check was performed, it was also revealed she was on probation and had an active search wavier on file.

Cpl. Ramirez advised Jimenez he was going to search the vehicle and asked if there was anything illegal inside of it. Jimenez answered stating she had a marijuana pipe in the cup holder.

Upon conducting the search, Cpl. Ramirez located a metal pipe in the cup holder and also located another smoking device that contained a burnt white residue, believed to be used for methamphetamine, in the driver side door.

On April 5, 2021, Corporal Ramirez with the Danville Police Department was on patrol when he was dispatched to Jam Mart in Danville in reference to a vehicle that had been parked at the gas pump for more than an hour and was believed to be unoccupied. After arriving at the station, Cpl. Ramirez observed the vehicle parked at Pump 2 with the engine running.

Cpl. Ramirez located the driver inside the vehicle who appeared to be unconscious or asleep.

Cpl. Ramirez was able to wake up the driver who then opened the driver side door. After checking the welfare of the driver, later identified as Frolian Santos-Sanchez of Danville, Cpl. Ramirez stated Sanchez was visibly confused and stated he had been at the gas pump for approximately eight minutes. While speaking to Sanchez, Cpl. Ramirez saw that Sanchez’s eyes were bloodshot and watery and observed a half empty bottle of New Amsterdam liquor in the driver’s side door. He also saw a glass cylinder containing a greenish wax type substance and a black digital scale in the door as well. Cpl. Ramirez asked Sanchez if there was anything else in the vehicle and he replied there was “Molly”  inside the center console. Molly is the street name for a synthetic drug also know as Ecstasy or MDMA (methylenedioxy-methamphetamine). Officers located the “Molly” inside the center console which field tested positive for MDMA. The green wax field tested positive for marijuana THC. Cpl. Ramirez also located a glass “dab rig” smoking device which contained a burnt residue. At that time, Cpl. Ramirez asked Sanchez if he would preform field sobriety tests and after consenting to the tests, Sanchez subsequently failed all three.

On April 16, 2021, Danville Police Officer Raul Parada was on patrol on Main Street near Jerry’s Fina Station when he observed a vehicle with a headlight out.  Officer Parada initiated a traffic stop and made contact with the driver, identified as Jeremy O’Neil of Danville. O’Neil stated to Officer Parada that he did not have a driver’s license and had two weapons in the passenger seat. After running O’Neil’s information, it was also discovered he was wanted by the Ola Police Department on a traffic warrant.

During the search, officers located two glass pipes and a small baggie containing a white crystal substance inside. The substance was field tested and tested positive for methamphetamines.

Two firearms were also seized including a Marlin .22 caliber rifle and a Mossburg 12 gauge shotgun.

On April 16, 2021, Lieutenant Tommy Broadstock and Chief Rick Padgett were dispatched to a reported Terroristic Threat at the Blackfoot River Apartments in Danville. Upon their arrival, Lt. Broadstock spoke with the complainant while Chief Padgett went to the suspect’s apartment.

While standing in the doorway to the apartment, Chief Padgett observed what appeared to be a glass pipe on the table inside the living room. The pipe was burnt on the end and contained a white film residue.

After speaking with the suspect, later identified as Robert Glen Lema of Danville, consent to search the apartment was given. During the search, officers located several items of drug paraphernalia including glass smoking devices, snorting straws, digital scales,  three small baggies and a glass container that contained a white crystal substance. The substance was field tested and the results showed positive for methamphetamines.

Thunderstorms likely in the morning. Then a chance of scattered thunderstorms in the afternoon. A few storms may be severe. High 78F. Winds W at 10 to 15 mph. Chance of rain 70%.