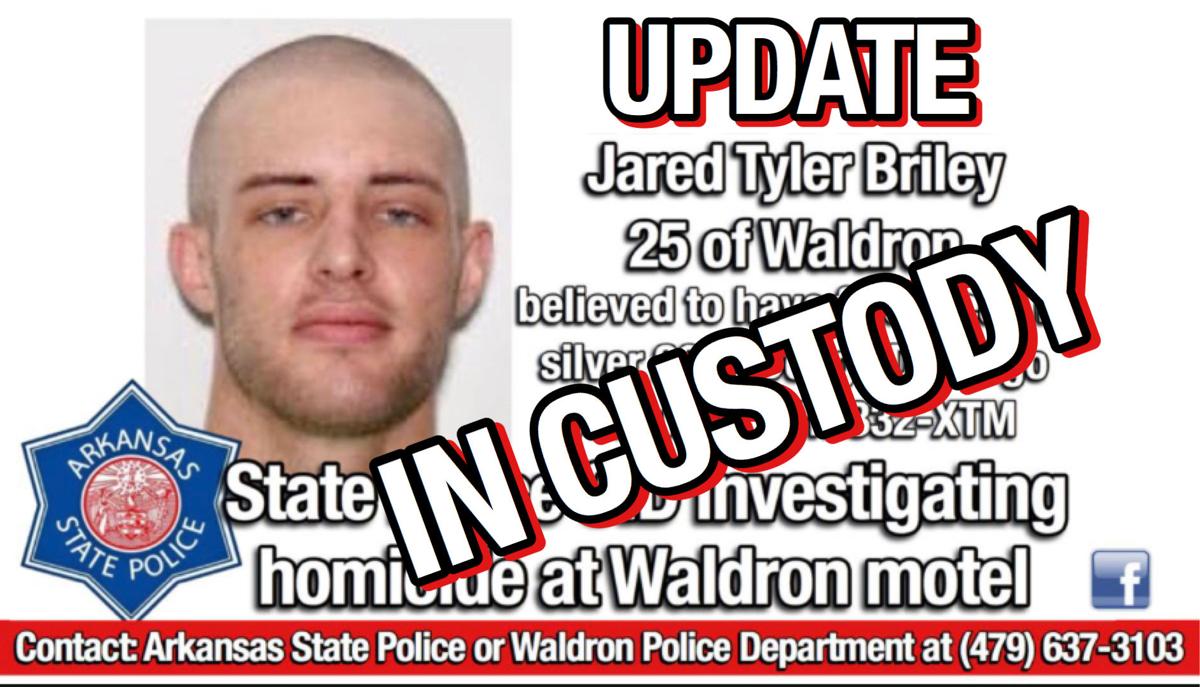 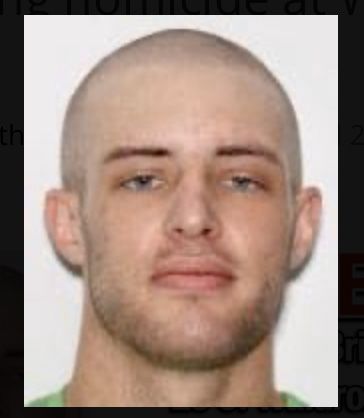 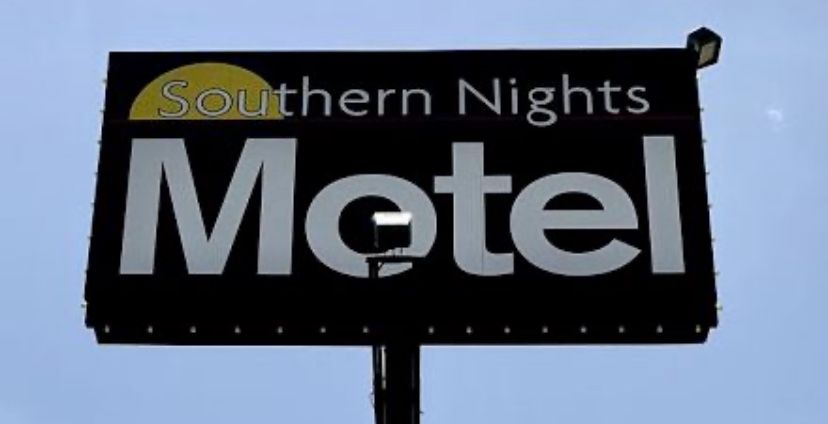 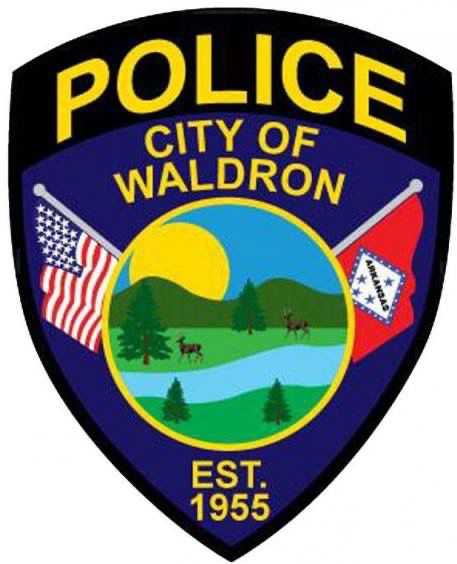 In a recent update shared by the Waldron Police Department, at approximately 8:30 p.m. tonight, (Sunday, March 22, 2020) Briley was apprehended and in custody. Further details concerning the apprehension and where he was found were not provided in the update.

The Waldron Police Department would like to extend their appreciation to the Scott County Sheriff’s Department, Arkansas State Police, Arkansas Game and Fish, U.S Marshals and U.S Forestry Service in assisting in the investigation and search of Jared Tyler Briley.

As of 6 p.m. Sunday, March 22, Jared Tyler Napier Briley was still at large and was believed to be in the Boles Community. The Waldron Police Department stated that at that time, he was last seen on Dooley Road near Barker Loop in Boles. Briley has an active arrest warrant for First Degree Murder relating to a death in Waldron that occurred on Saturday morning, March 21st at Southern Nights Motel located in Waldron. Law enforcement advised the public that if anyone saw Briley, to not approach him but to please call 911.

Special Agents of the Arkansas State Police Criminal Investigation Division are investigating a homicide in Waldron (Scott County). Agents were requested to conduct the investigation by local authorities.

The homicide victim has not been positively identified. A woman’s body was found about 9:30 a.m. Saturday, March 21st in a rented room at the Southern Nights Motel, 1622 Rice Street in Waldron.

During the investigation special agents have found sufficient evidence to obtain an arrest warrant for Jared Tyler Briley, 25, of Waldron.

He is believed to have fled the area in a 2013 model year, Dodge Durango, silver in color, and displaying Arkansas license plate number 332-XTM.

Cloudy early with showers for the afternoon hours. High around 65F. Winds E at 5 to 10 mph. Chance of rain 50%.