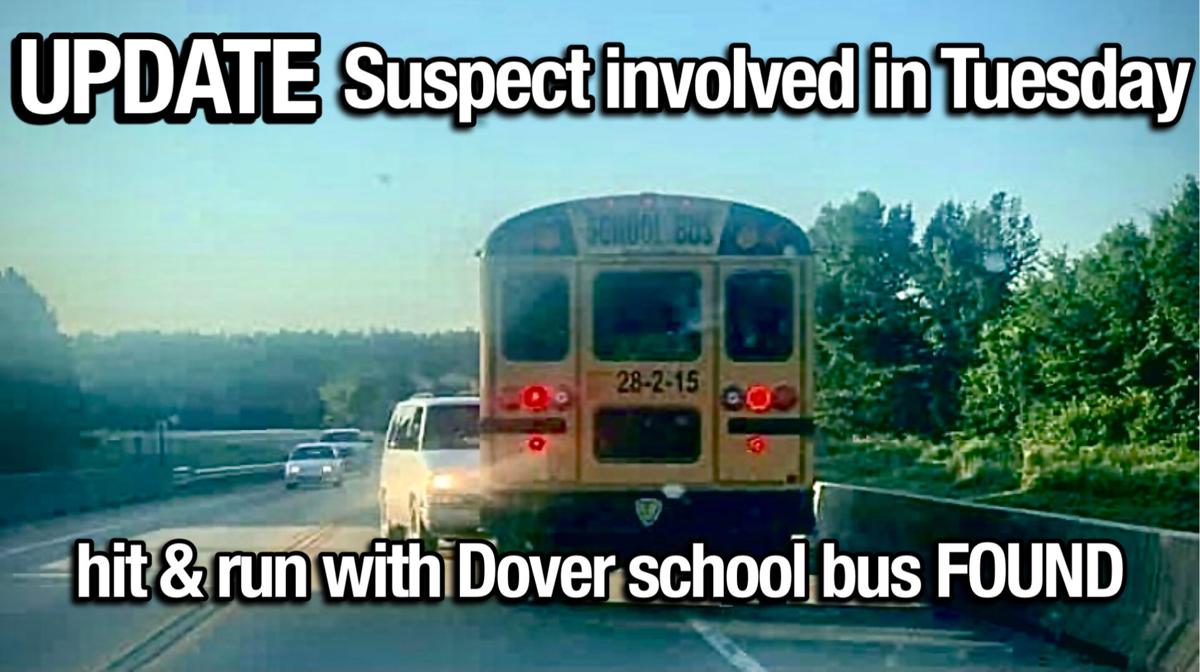 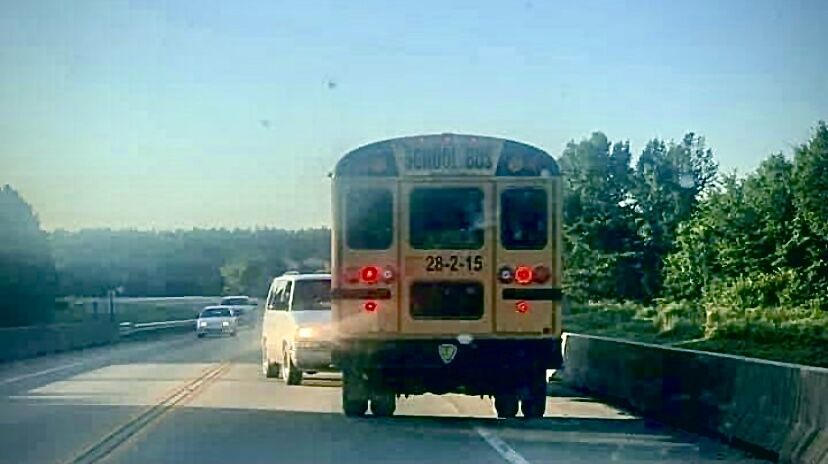 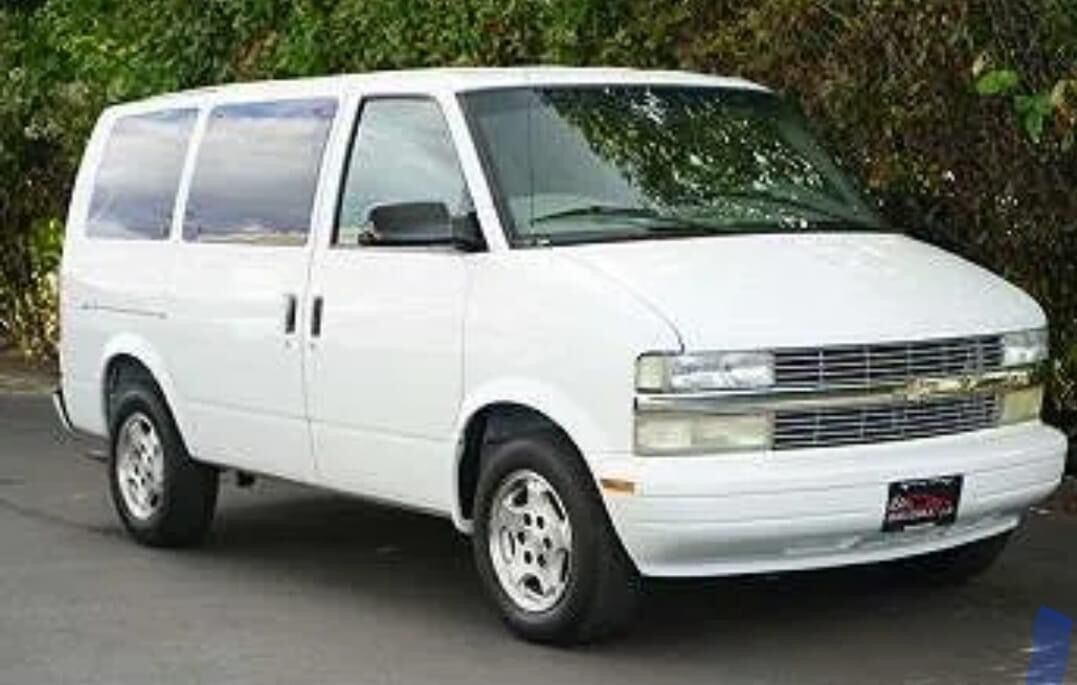 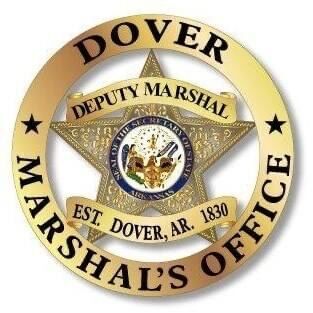 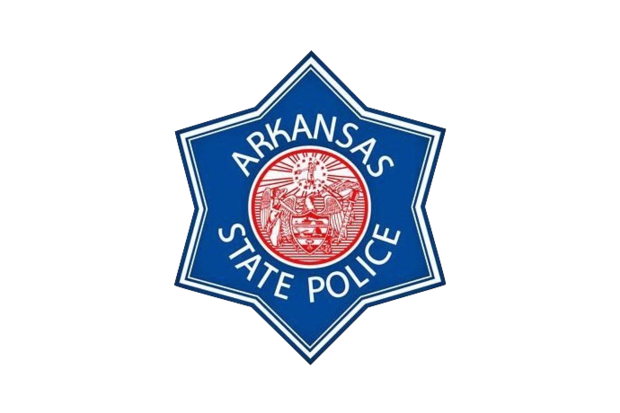 The Dover Marshal’s Office recently advised that thanks to our vigilant community, their office received both calls and messages concerning the white van who fled after hitting a Dover School District bus on Tuesday morning, August 24. Due to the information the Dover Marshal’s Office obtained through the calls and messages, they were able to locate the suspect. The unidentified suspect met with the Arkansas State Police on Tuesday afternoon.

At this time, no further information was released concerning the incident. If additional information is received, River Valley Now will update readers.

At approximately 7:30 am this morning, Tuesday, August 24, a mid 90s model white van, collided with a Dover School District bus and left the scene heading south on Hwy 7.  The van should have damage on front and side driver side. Please call 479.968.0911 or the Dover Marshal's Office 479.331.3270 with any information.