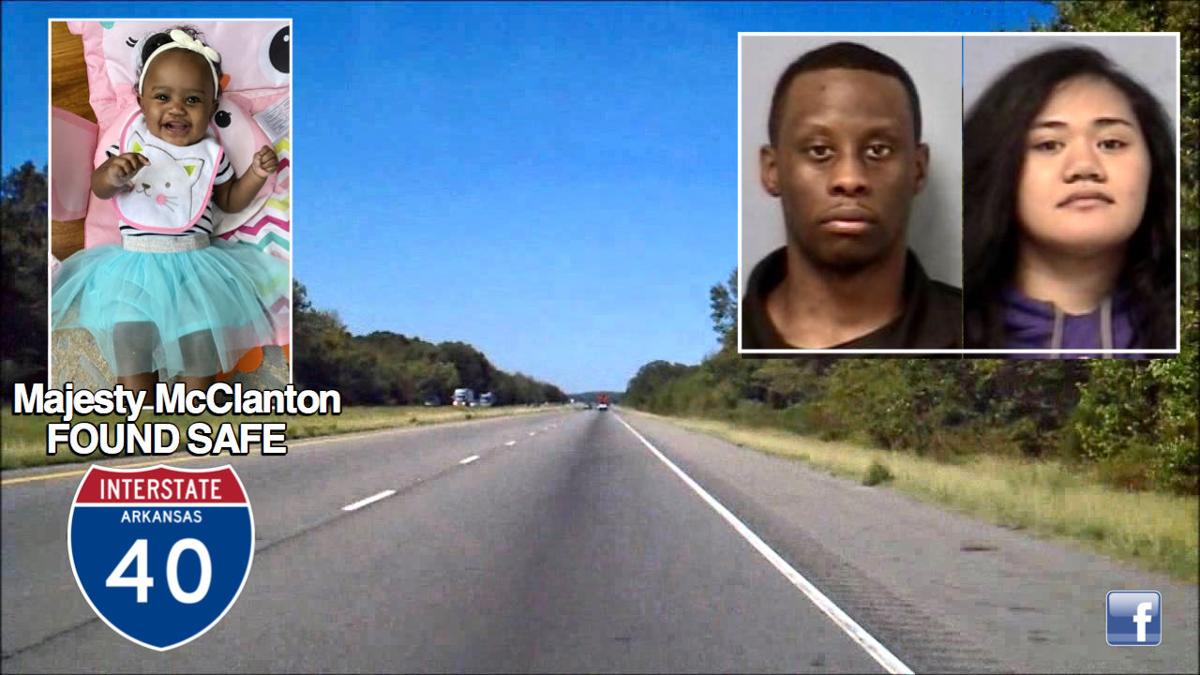 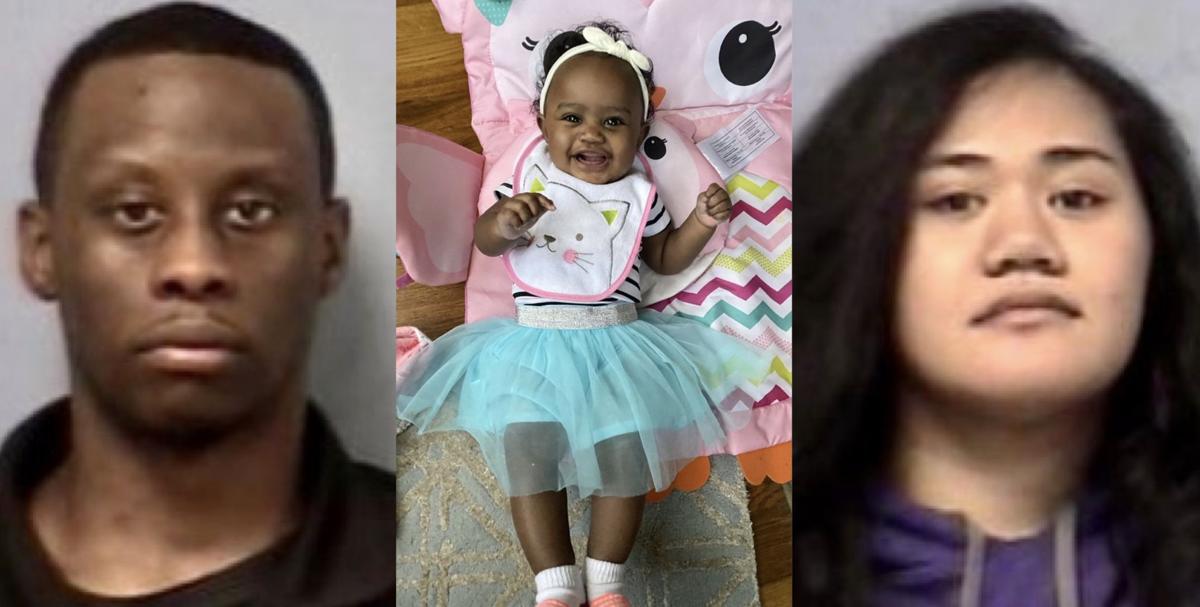 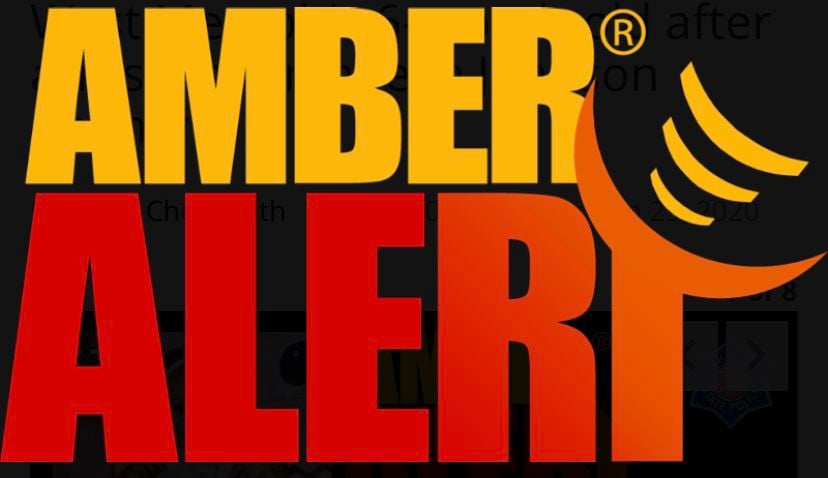 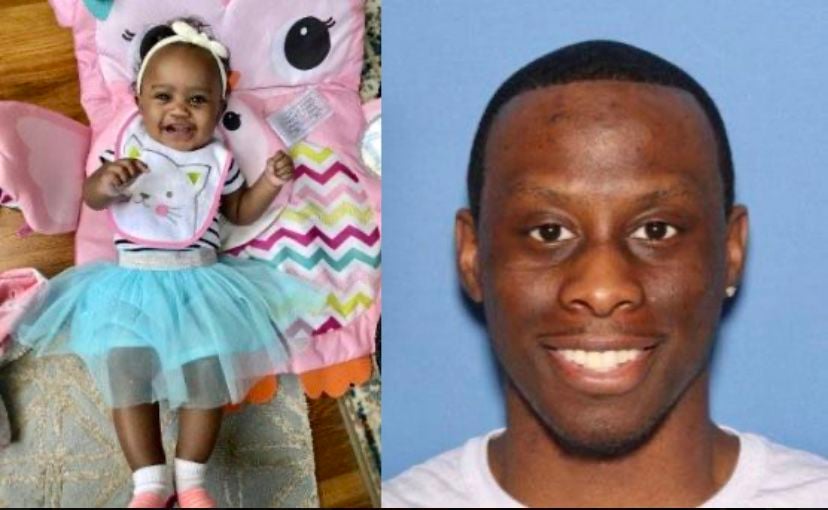 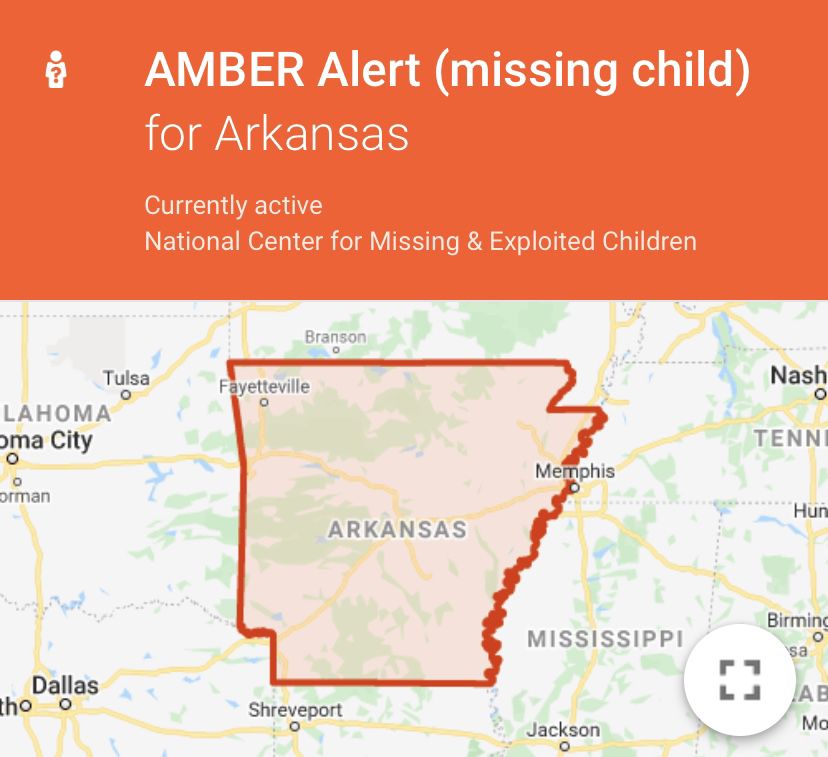 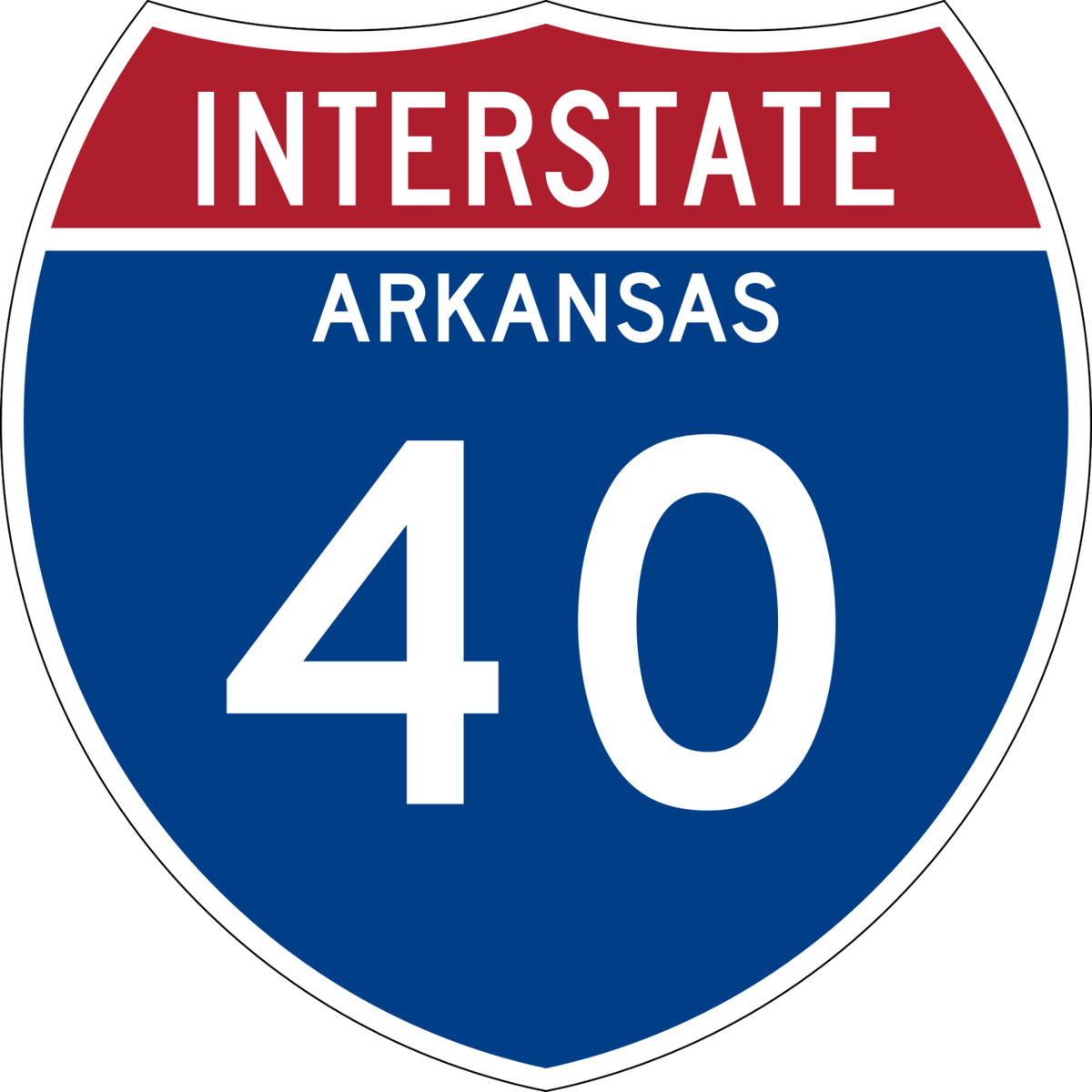 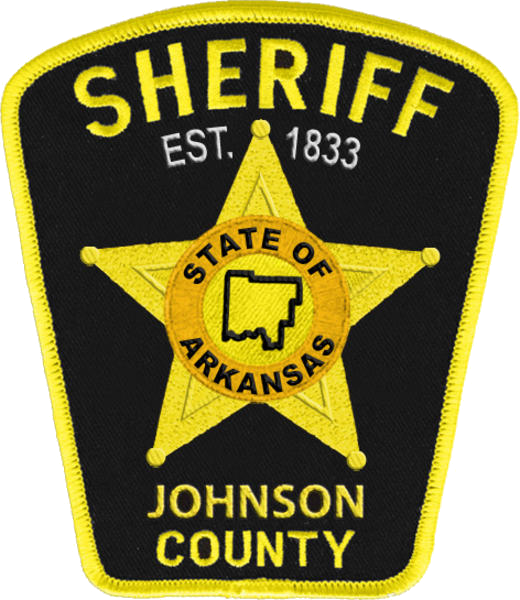 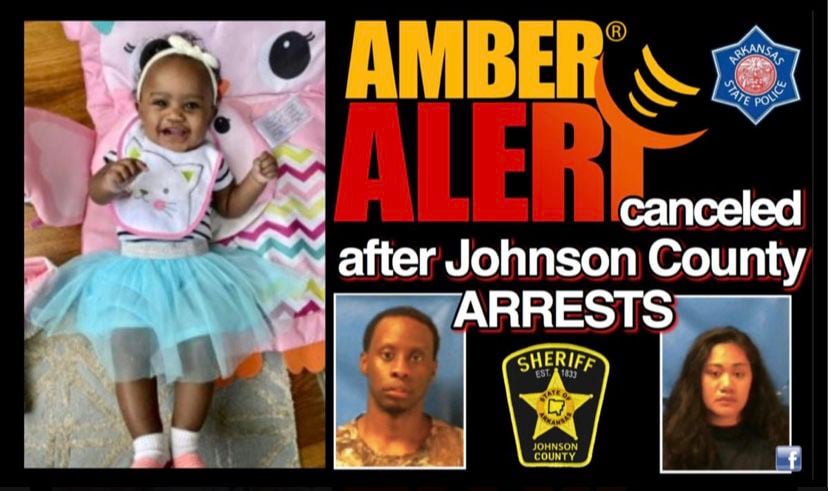 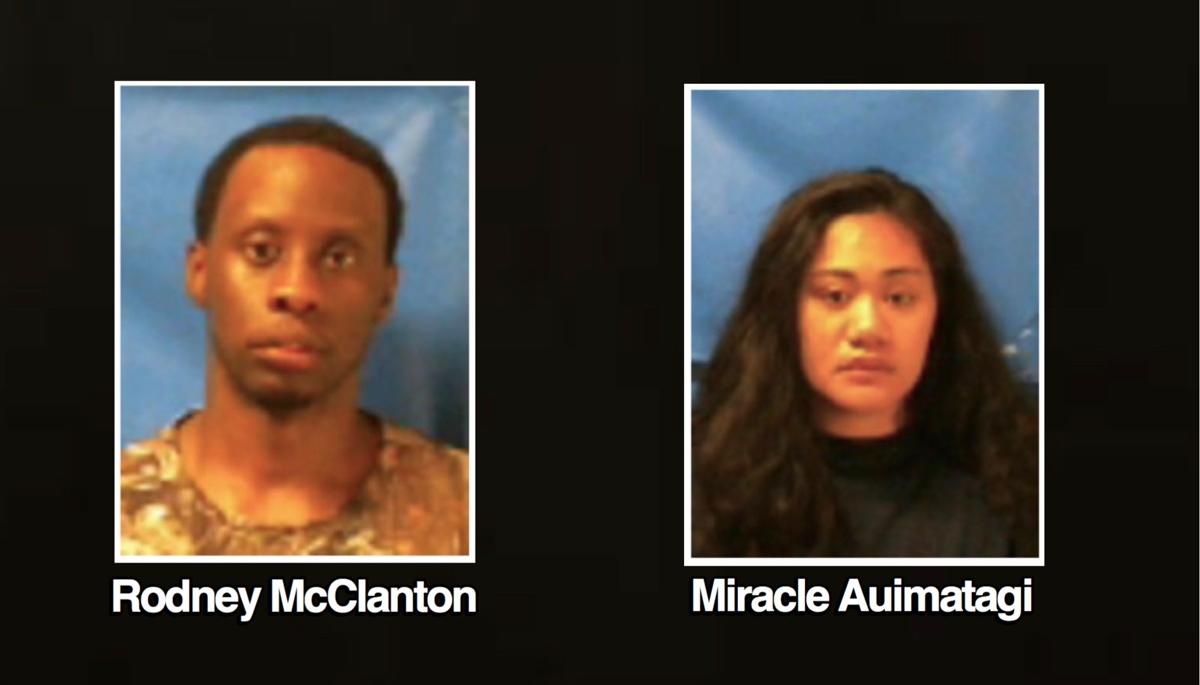 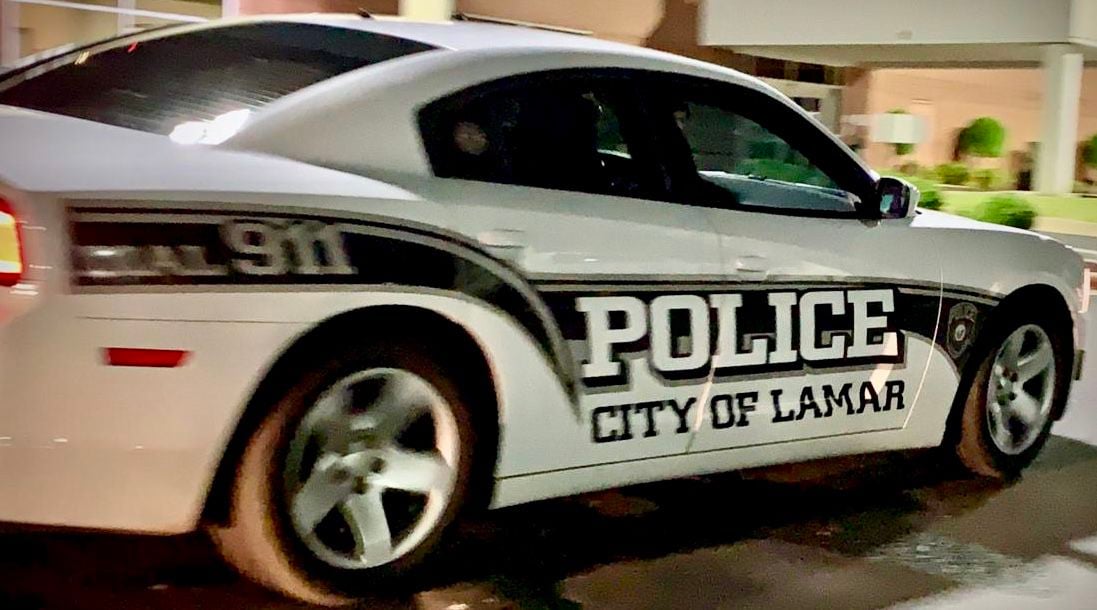 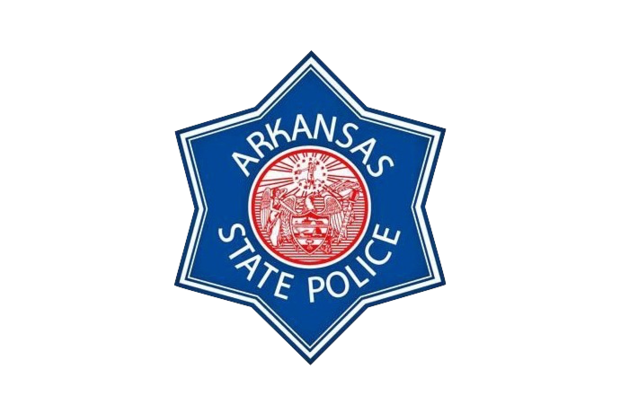 After an Amber Alert was issued for 6-month-old Majesty McClanton of West Memphis at about 3 p.m. on Tuesday afternoon, June 23, at 4:07 p.m., the Johnson County Sheriff's Office 911 Dispatch Center was notified by Arkansas State Police (ASP) that a 911 caller in Pope County had recognized the suspect vehicle, a white 2015 Nissan Altima that was in the Amber Alert.

At 4:23 p.m., Johnson County deputies stopped the suspect vehicle near the Altus exit. The individuals in the vehicle were confirmed to be the suspects in the Amber Alert and were taken into custody. Majesty McClanton, the abducted child, was also in the vehicle and was found safe and unharmed.

Johnson County Sheriff Jimmy Stephens would like to express his deep gratitude for a job well done and successful recovery of this beautiful child without any incident. A special thank you is given to the 911 caller, without their keen observations, this would not have been possible.

Plenty of sunshine. A stray shower or thunderstorm is possible. High 93F. Winds light and variable.