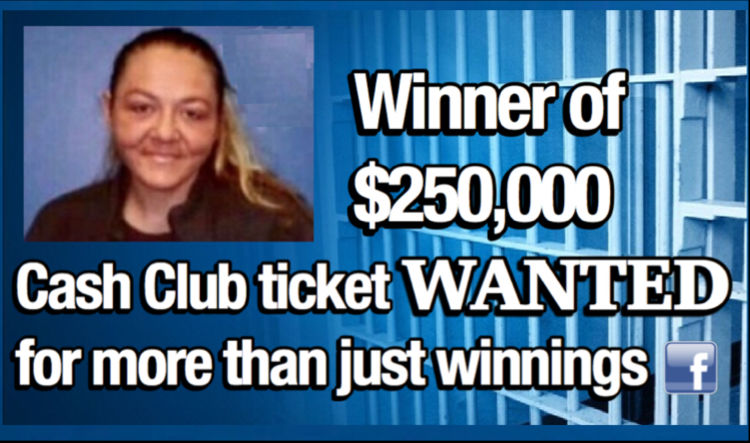 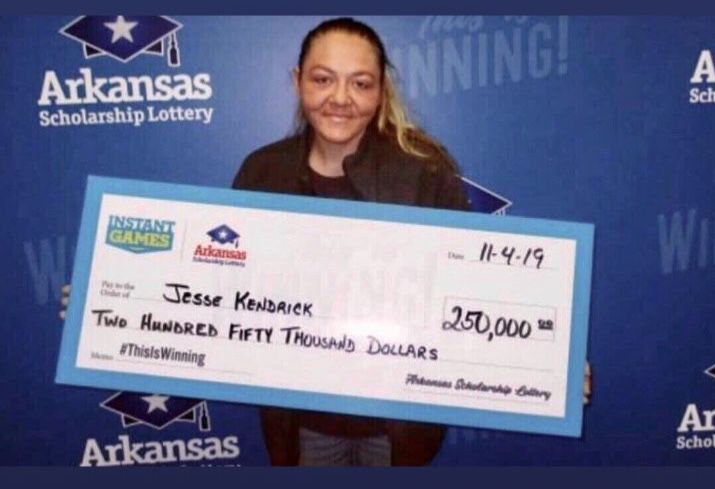 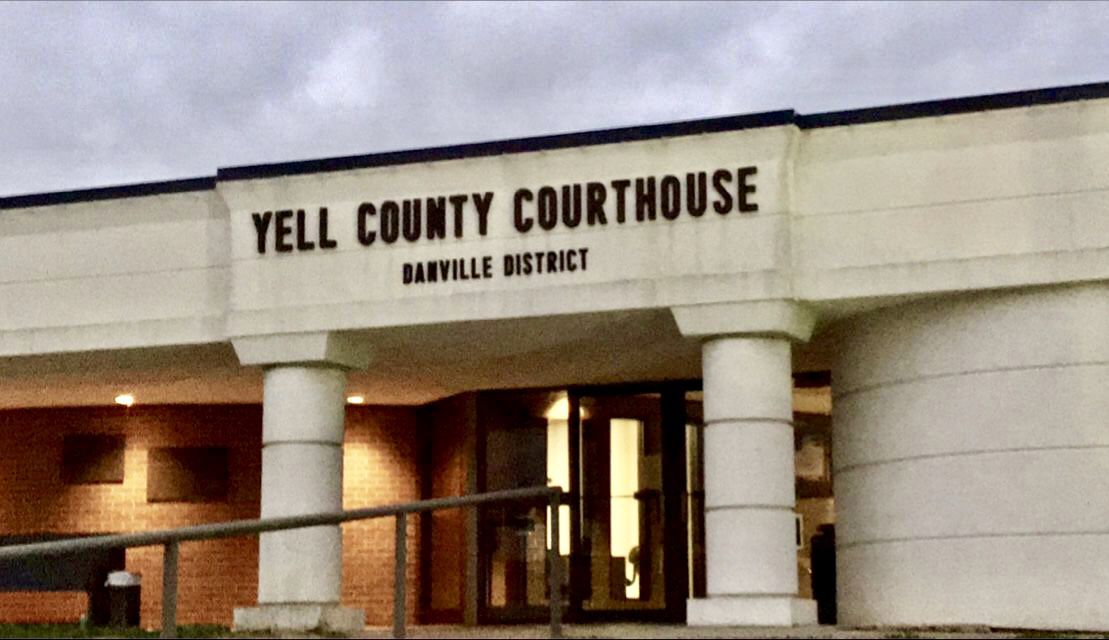 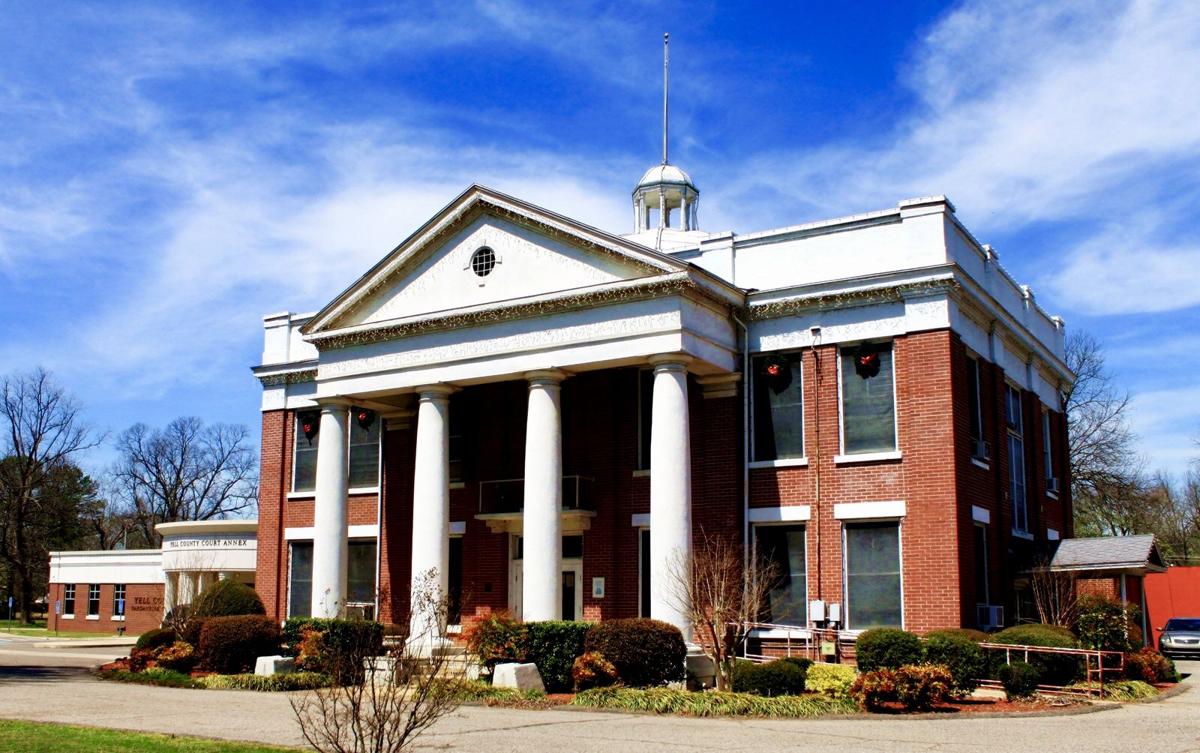 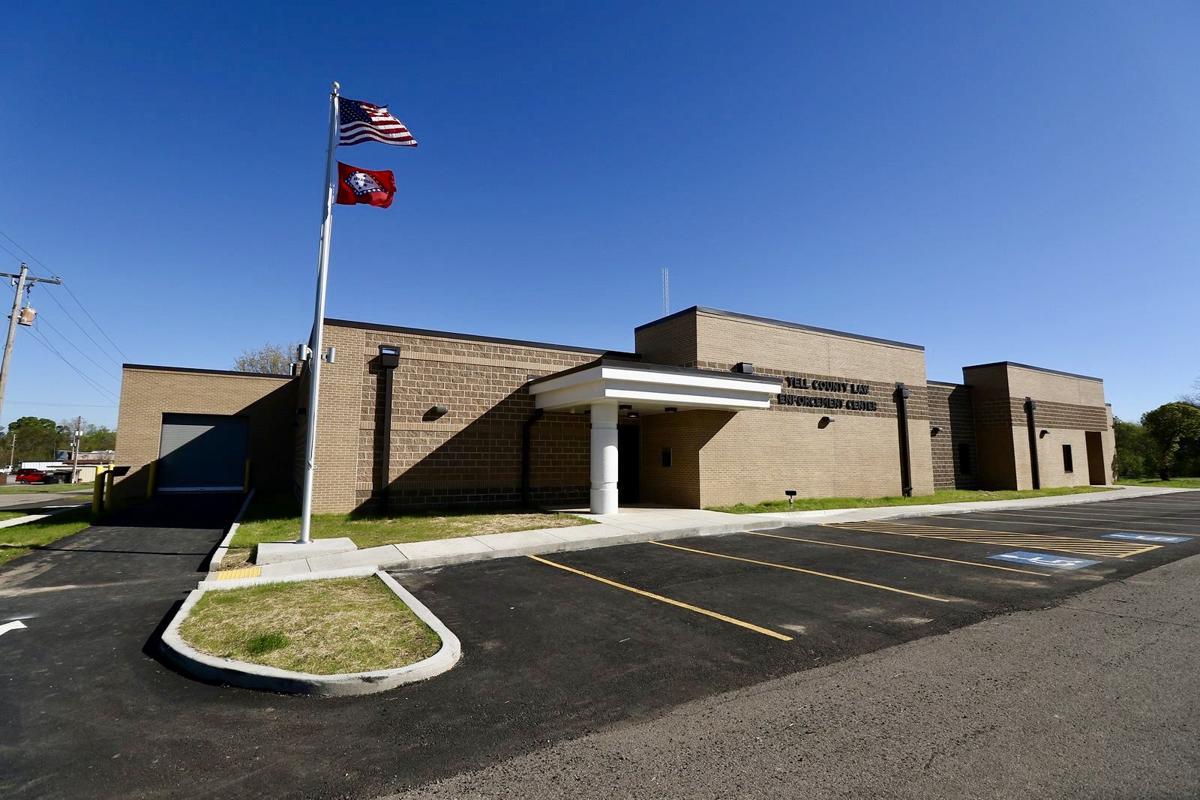 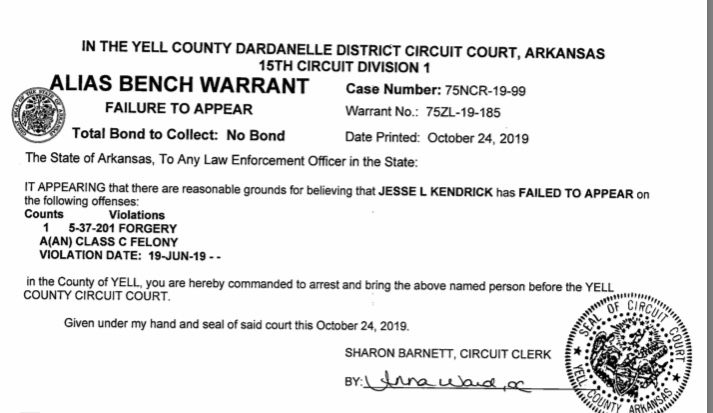 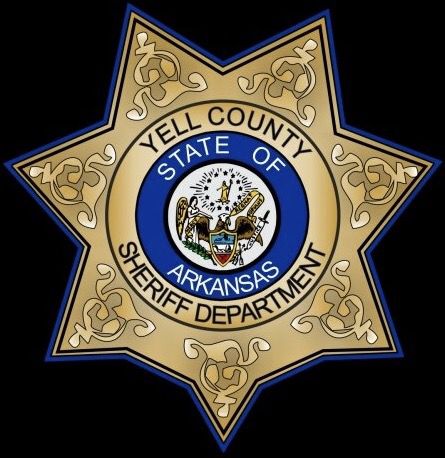 After sharing a good news story concerning a Yell County woman winning $250,000 from a $10 Arkansas Scholarship Lottery Cash Club ticket she purchased at Citgo in Dardanelle, additional information has been discovered by River Valley Now.

On Monday, November 4, 2019, Jesse Kendrick, 34 of Danville won the quarter million dollar prize after purchasing the $10 Cash Club ticket. As with many stories, along with the good news, also comes the bad.

Despite Monday being a fortunate day for Kendrick, Yell County Circuit Court records state that several days prior to Monday have not been so fortunate.

According to documents filed in Yell County Circuit Court, 34-year-old Jesse Kendrick is currently on pretrial release for the felony charge of Forgery. Kendrick is accused of committing the Class C Felony from June 19, 2019 until July 6, 2019 after a victim reported seven checks had been stolen from her residence, forged, and cashed from her checking account. The total dollar amount of the forged checks was $1,854.25.

Following an investigation of the crimes, on August 22, 2019, a warrant for Kendrick’s arrest was filed in Yell County Circuit Court and she was subsequently arrested.

Following her arrest, Kendrick appeared in a felony bond hearing facing the charge. After probable cause was determined to detain Kendrick pending further proceedings, she was ordered to be held on a bond in the amount of $10,000.

After posting bond, she was released from the Yell County Detention Center. Upon Kendrick’s release she was ordered to appear in Yell County Circuit Court on September 12, 2019, but the plea arraignment hearing was continued and rescheduled for October 21, 2019.

Kendrick was then ordered to appear before a Yell County Circuit Court judge on October 21, 2019, to enter her plea against the Forgery charge, but on October 21, Kendrick did not appear in circuit court as ordered and a bench warrant was issued for her arrest for the felony charge of Failure to Appear.

The Order for Issuance of Arrest Warrant filed in Yell County Circuit Court states, “On October 21, 2019, comes on for the consideration the oral motion of the State of Arkansas, by its Prosecuting Attorney for this County, requesting the forfeiture of the defendant’s bail bond and issuance of an alias bench warrant for the immediate arrest of the defendant.” The order continues, “From the statements of the Prosecuting Attorney, a review of the records applicable to this case, and the applicable law, the Court finds that (1) The defendant had been ordered to appear before the Court on this date at 9:30 a.m. but failed to respond or to appear before the Court as directed. (2) The defendant has been released from custody, having caused a bail bond to be executed in favor of Yell County, Arkansas in the penal sum of $10,000, with said defendant as principal and Bryce’s Bail Bonding as surety thereon, which bond guaranteed the defendant’s appearance on said date and on all dates as directed by the Court in these proceedings. (3) No reasonable excuse has been advanced to justify the defendant’s failure to appear as directed. Therefore it is herein considered, ordered, and adjudged, that the Circuit Clerk be, and is hereby directed to promptly cause an alias bench warrant to be issued for the immediate arrest of the defendant, and to cause the warrant to be delivered to the Sheriff of this Court for service upon the defendant. Upon the apprehension or surrender of the defendant, the initial appearance, (bail) bond shall be set.

At the time of this story, the warrant was active and Kendrick remains to be wanted.

Mainly sunny to start, then a few afternoon clouds. A stray severe thunderstorm is possible. High around 95F. Winds light and variable.