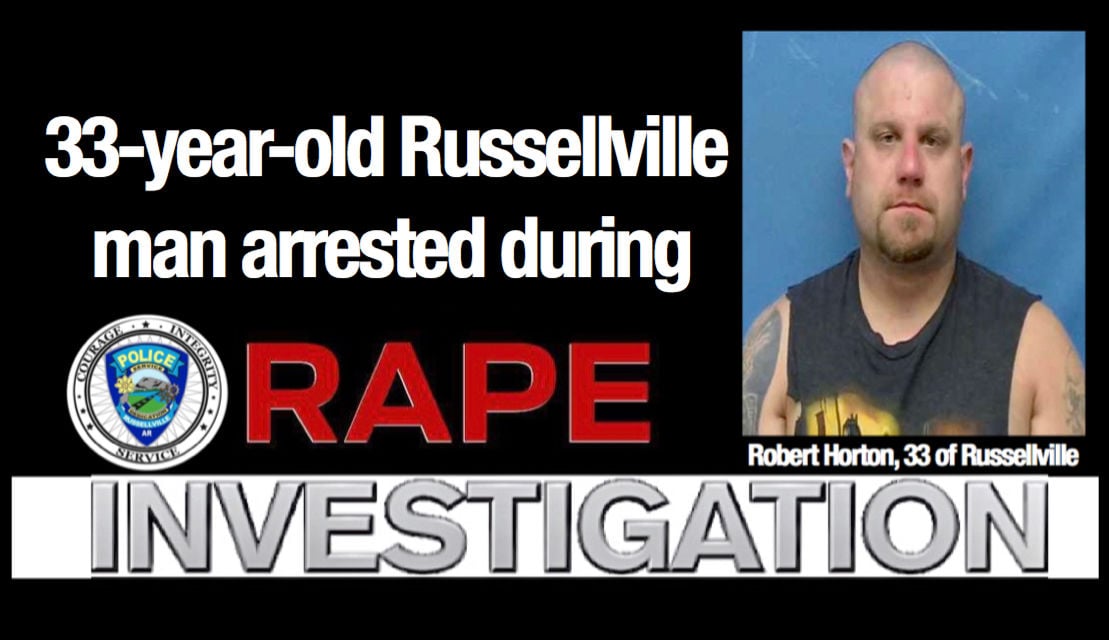 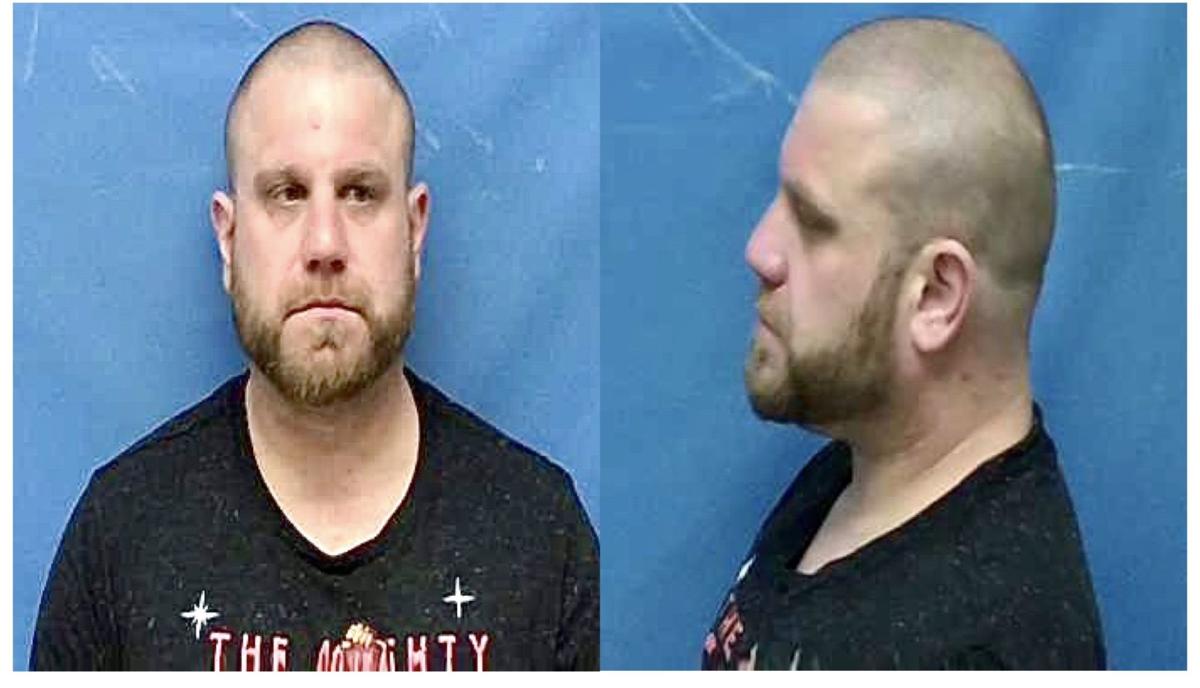 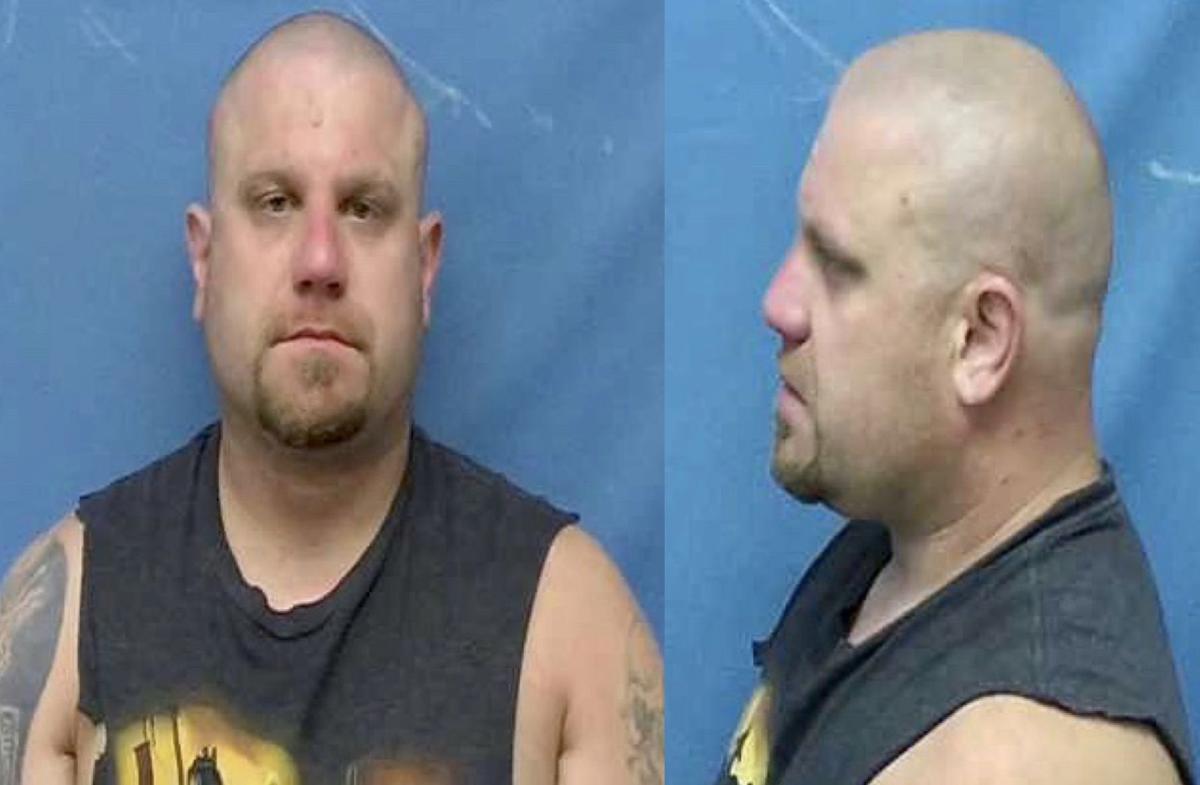 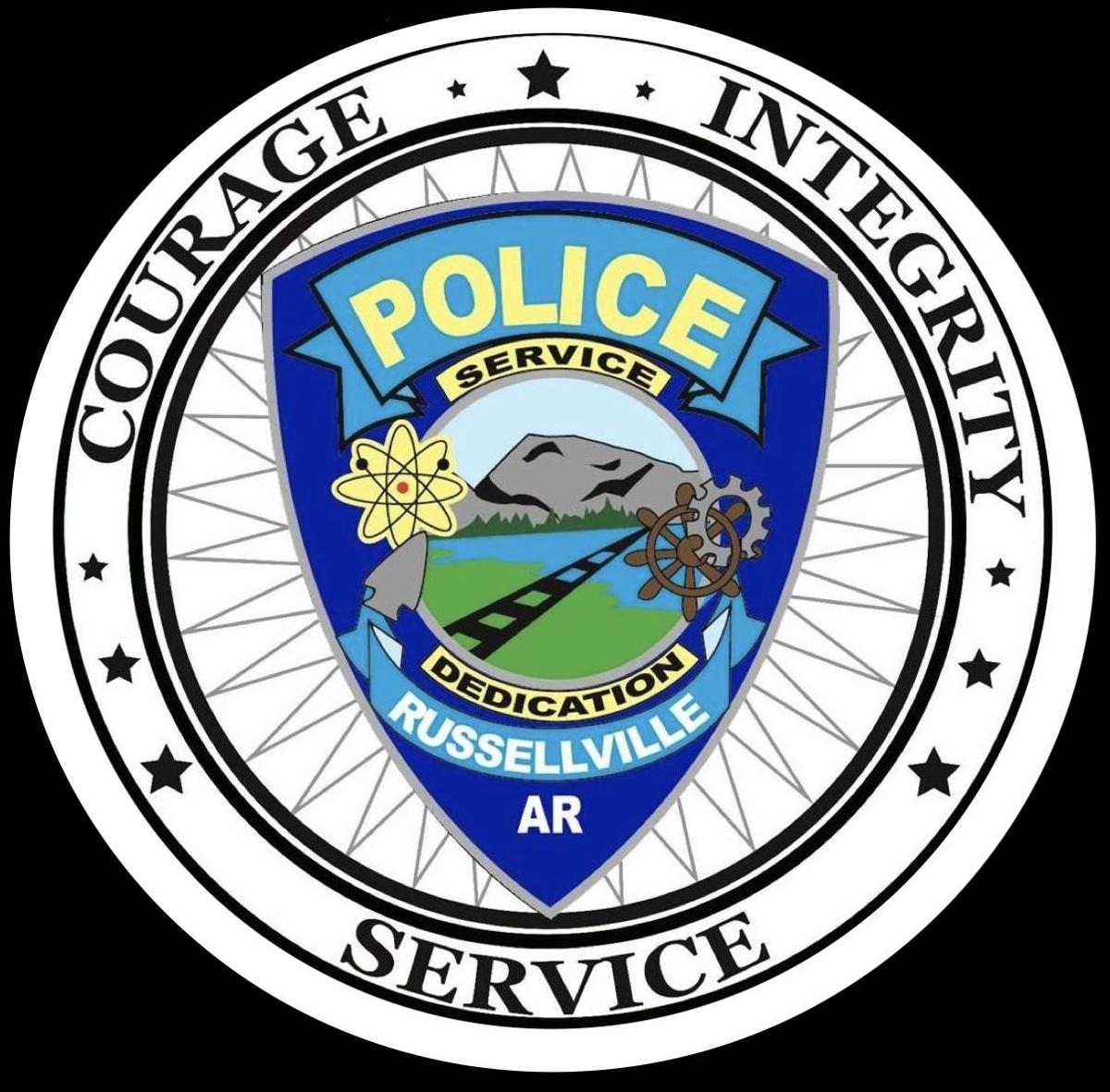 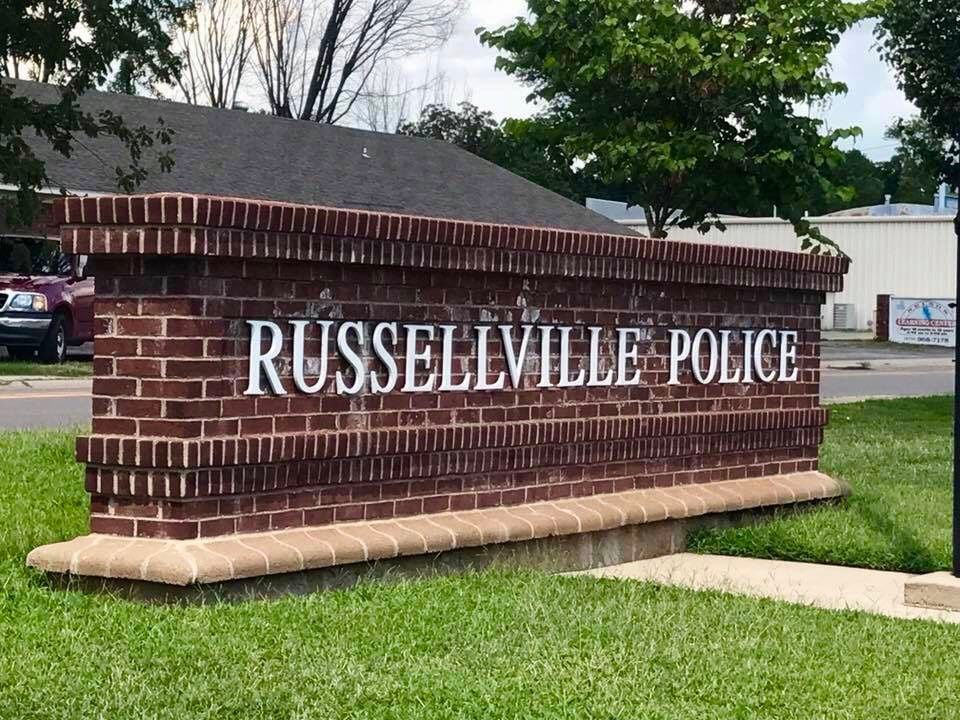 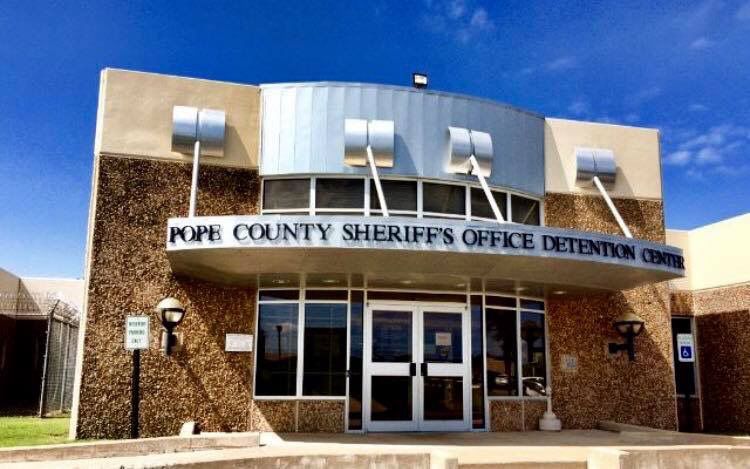 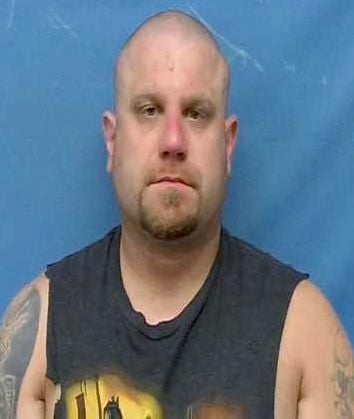 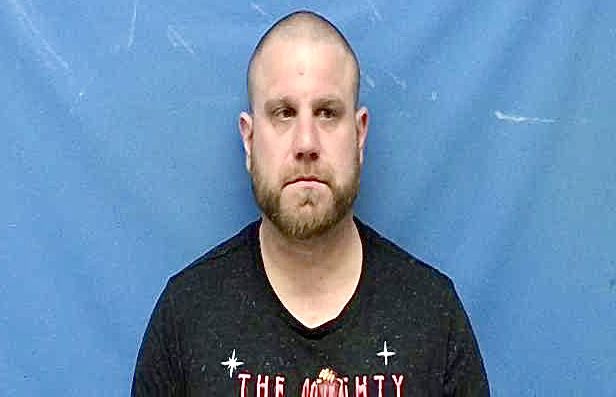 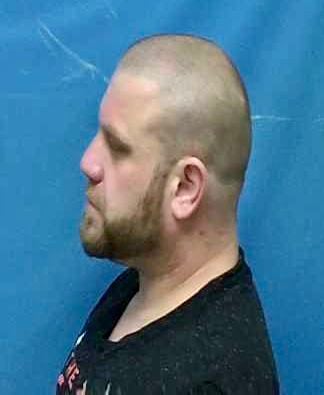 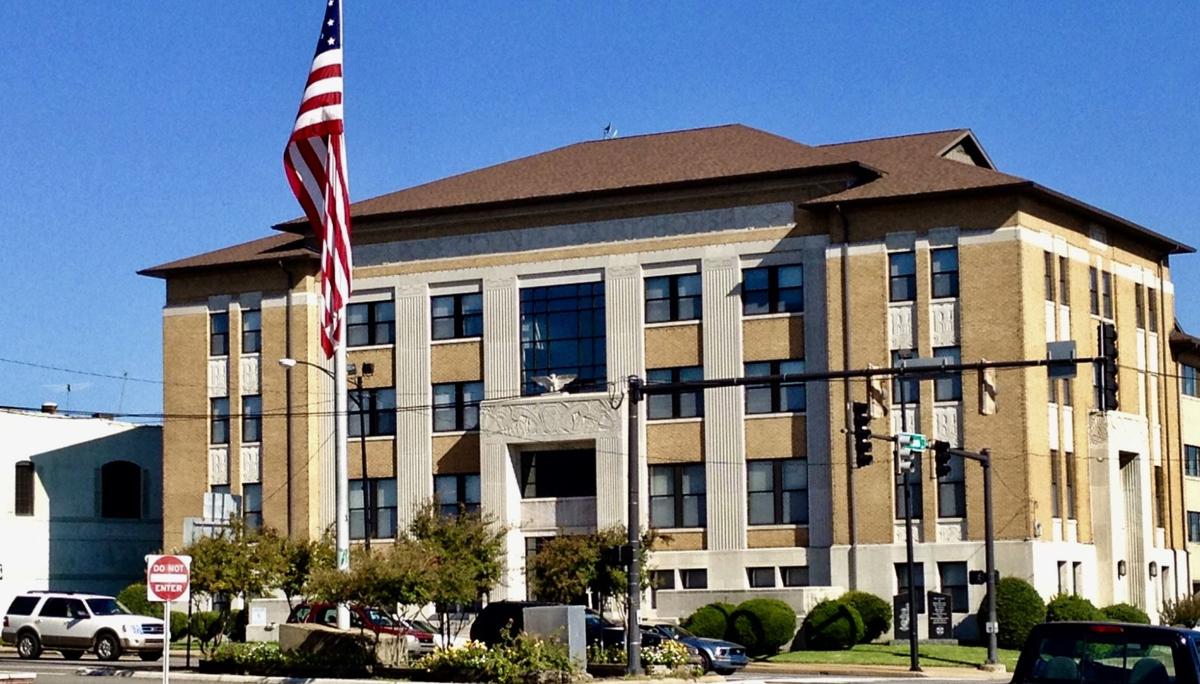 In order to determine a basis for holding Horton on the charge, the judge accepted testimony from a detective with the Russellville Police Department. According to the testimony provided by the detective, during the course of a rape investigation, a search warrant was sought and granted for Robert Horton’s cell phone. During the search of the phone the detective discovered a conversation between Horton and another adult male. In that conversation Horton advised the other male that he had “been (expletive) his friend’s 5-year-old, I got vids too.”

Later in the conversation Horton invited the male over to his apartment to watch a sexually explicit video involving a 5-year-old girl and continued to state that he “got a turn” and described the horrific incident.

The detective stated, “The search continued to the images and video on the phone. There were two file names of videos that were descriptive of child pornography. The titles were indicative of videos depicting a 5-year-old girl being raped.”

The detective then advised the judge that a search warrant was sought and granted for Horton‘s Google account. Google returned the contents of Horton’s account and the account contained those same files named previously. The detective viewed the files and one was a 1:26 video and another was a 9:37 video showing a child less than 3 years old being raped by an adult male.

After hearing the testimony given by the detective, Judge Bourne advised Horton that probable cause had been established in holding him on the charge.

The judge was then informed that at the time of Horton’s arrest, he was out of jail on pretrial release for two pending felony cases. Horton was previously arrested for crimes he committed in July and September of 2019 and he had posted the bonds set in both cases and was released pending his court date.

Horton appeared in felony bond hearings on July 26, 2019 on the charges of Non-Financial Identity Fraud and Theft by Receiving and was ordered a bond of $15,000. Horton also appeared on September 20, 2019 for the charges of two counts Breaking and Entering, and two counts of Theft of Property, Driving on a Suspended License and Criminal Mischief. During that hearing, Horton was ordered bond in the amount of $20,000. While conducting Horton’s bond hearing on Monday, January 6, the judge was informed that the bonding company had surrendered both bonds on Horton.

As River Valley Now worked on this story, it was discovered that Horton also has an outstanding warrant for the charge of Theft by Receiving from an incident that occurred on November 10, 2019. The warrant for his arrest on the Theft by Receiving charge was filed in Pope County Circuit Court on Tuesday, January 7, 2020, the day after he appeared in felony bond hearings for the third time.

After reviewing Horton’s criminal history and determining probable cause, Judge Bourne ordered Horton’s bond for $100,000 and ordered him to appear in a plea arraignment hearing set to be held at 9 a.m. on January 27 in Pope County Circuit Court at the Pope County Courthouse.

The judge ordered Horton to have no contact with any child under the age of 18 and also ordered him to have no access to the internet or not to use the internet whether it is through the use of a computer or a mobile device. At the time of this story, Horton remains in custody at the Pope County Detention Center. According to the Russellville Police Department, the rape investigation continues.